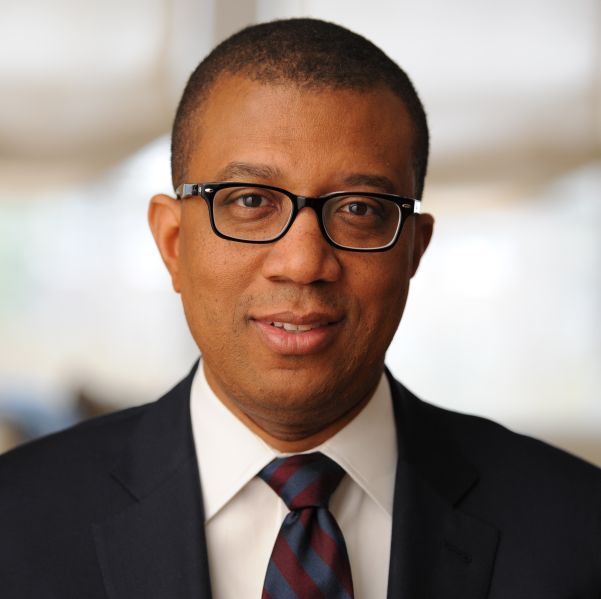 Johnson is one of the candidates in the 2017 New Jersey governor’s race. Johnson's campaign

An underdog in New Jersey’s State Senate races is joining the ticket of progressive gubernatorial hopeful Johnson, and going without all-important county lines to do so. Attorney Jill LaZare, who ran unopposed for the nomination in the state’s 21st legislative district to oppose longtime Republican incumbent and Senate Minority Leader Tom Kean Jr., will be bracketing alongside Johnson down the ticket instead of at the top with gubernatorial frontrunner Phil Murphy. 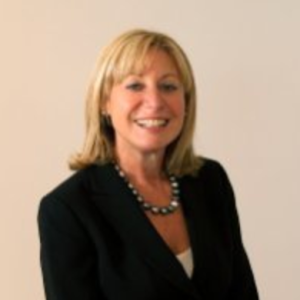 “I am honored to slate with an independent leader of Jim Johnson’s stature. As a former federal prosecutor and Undersecretary of the Treasury, Jim is the most qualified candidate to navigate New Jersey forward after years of Trenton mismanagement and corruption,” LaZare said as the Johnson campaign announced the news Tuesday.

“With state Republicans in lock-step with the un-American policies being brought forth by the Trump White House, the time for independent and strong voices for working families is needed in order to rebuild our economy and create jobs, protect our citizens and combat the growing threats of gun violence and opioid addiction. This partnership with the Johnson campaign has one goal: to place New Jersey families first.”

Johnson is running a reform-minded campaign in which he has faulted Murphy, a former Goldman Sachs executive, for his heavy-handed approach to campaign spending and alleged use of ostensibly unaffiliated nonprofit groups to boost his campaign in its early days. The two campaigns battled it out last week as the Murphy camp shot back with their own accusation that Johnson helped secure a no-bid contract for a law firm representing New York City mayor Bill de Blasio in a federal pay-to-play investigation.

Murphy has swept all of the state’s county conventions, securing prime positioning on the ballot and posing a likely insurmountable challenge to rivals like Johnson, Assemblyman John Wisniewski and State Senator Ray Lesniak.

“Jill LaZare is the type of leader New Jersey needs — independent. She understands that our state is stronger when our democracy is stronger,” Johnson said. “Jill and I share the same commitment to putting New Jerseyans first instead of the special interests that have overrun this state. 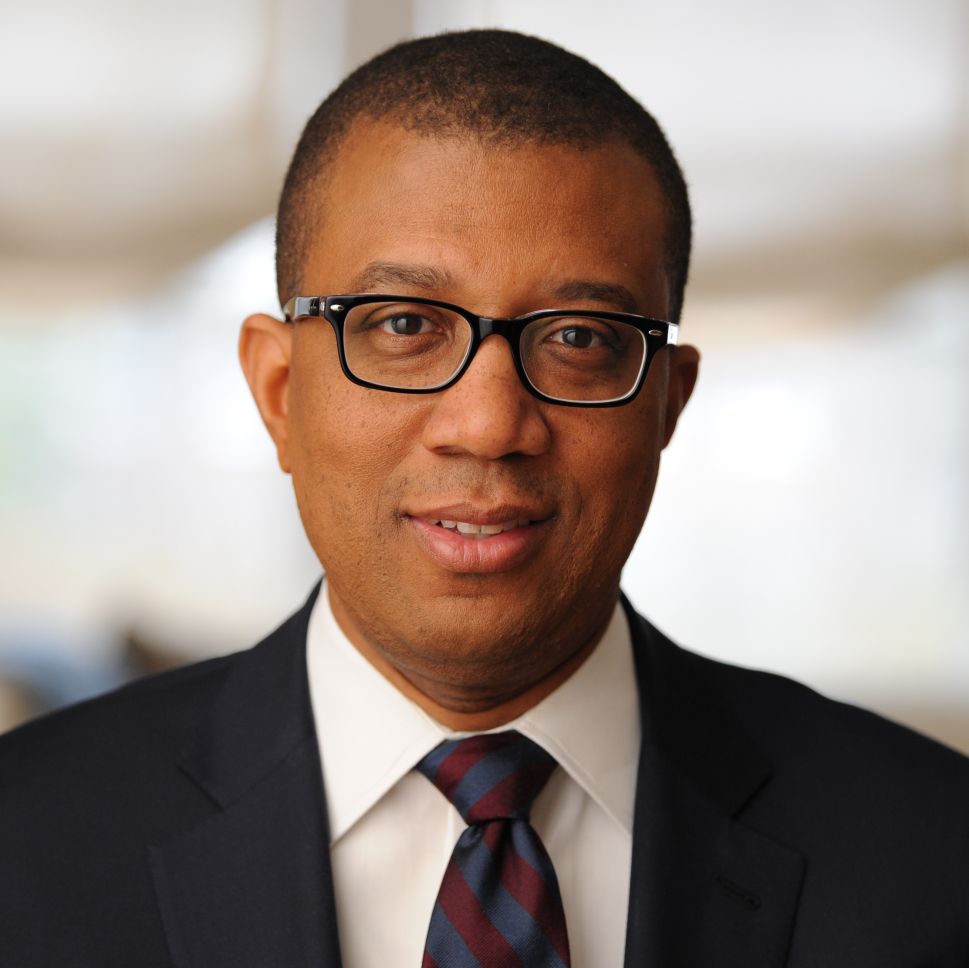