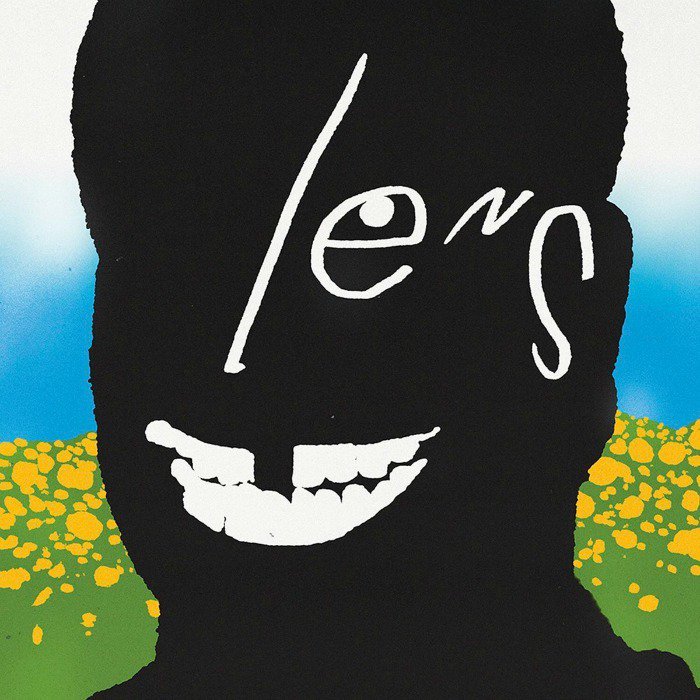 On Saturday, Frank Ocean released a new single, titled “Lens,” on his Apple Music show blonded Radio. Along with the track came artwork featuring a figure’s black silhouette with a bright white toothless grin. But for fans of contemporary art, and specifically the work of American painter Kerry James Marshall, the composition may look familiar. As one Twitter user pointed out, “Lens'” cover art bears a striking resemblance to Marshall’s 1980 painting A Portrait of the Artist as a Shadow of His Former Self, which features a grinning black figure who also sports a missing tooth, reported The Fader.

Marshall told the New York Times that the small painting, which he completed shortly after graduating from college and which featured prominently in his major 2016-2017 retrospective exhibition “Mastry,” was inspired by Ralph Ellison’s novel The Invisible Man. “Mastry” was shown at the MCA Chicago and New York’s Met Breuer before opening at MOCA LA, where it is currently on view through July 3. The artist, who is known for his depictions of black figures in everyday, domestic scenes, rendered in varying shades of black paint, is among this year’s Time Magazine list of 100 Most Influence People.

Any connection between Marshall’s painting and Ocean’s single art is purely speculative at this point, but this wouldn’t be the first time that a recognizable work by a contemporary artist has inspired the music world. In 2015, Drake’s neon-lit video for the song Hotline Bling drew comparisons to the large-scale light installations of James Turrell. While the video’s director dismissed similarities, Turrell told the Washington Post that the hip-hop artist’s video “honored my work and I was flattered by that.”

frank ocean's "Lens" cover / kerry james marshall's A Portrait of the Artist as a Shadow of His Former pic.twitter.com/8iMBnWNpRZ 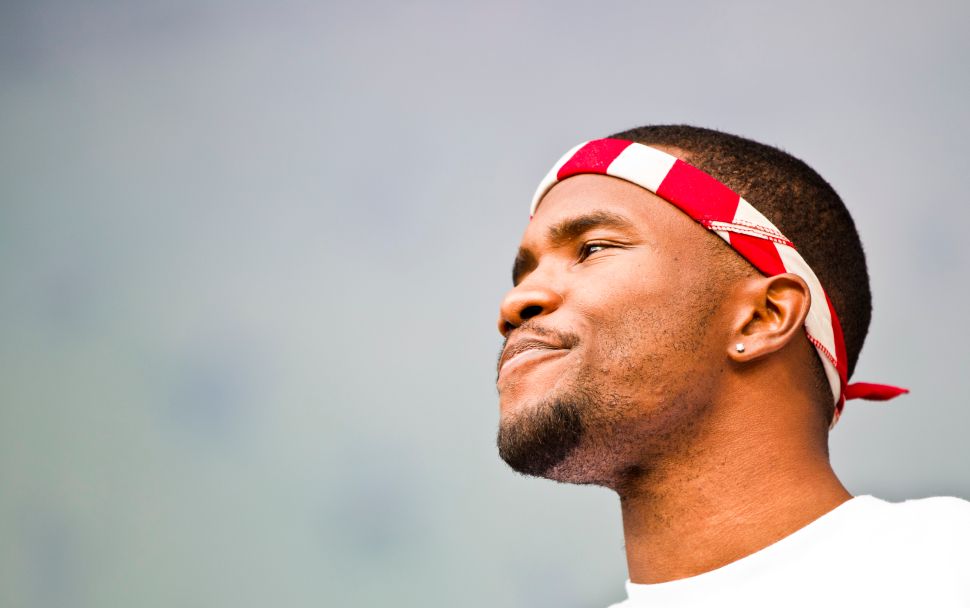