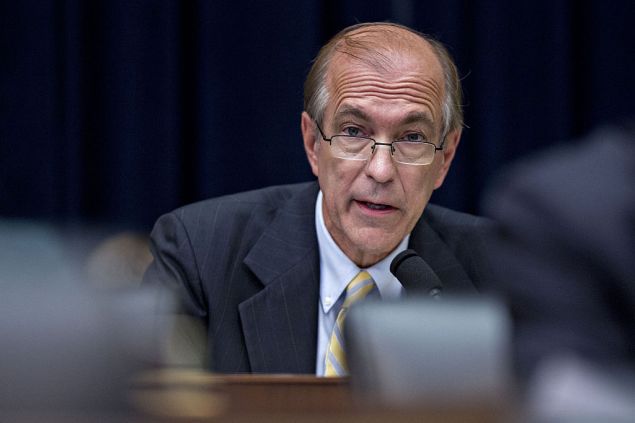 Garrett, one of the most conservative politicians in the state, was a House member from 2003 to January 2017 and chairman for several years of the powerful financial services subcommittee.

He was defeated in November’s election by Rep. Josh Gottheimer, a Democrat, former Microsoft executive and Clinton administration speechwriter. Garrett left office somewhat ungracefully, refusing to speak to Gottheimer or to hand over constituent case files.

Garrett’s nomination to lead the Ex-Im Bank is ironic, since until recently he was a critic calling for its abolishment. He had been rumored after Trump’s election to be in the running for chairman of the Securities and Exchange Commission.

I opposed the House's vote to reauthorize the corporate welfare program known as the Ex-Im Bank. #CronyCapitalism https://t.co/pSbg0RMrdu