Across the pond: George and Amal Clooney reportedly bought an apartment at 100 East 53rd Street, but once their twins arrive, the family is likely relocating primarily to London, at least for a few years. Plus, the couple bought a home across the pond, for approximately $12 million, shortly after they married in September 2014. via W Magazine.

Very thirsty: Drake’s Los Angeles home was reportedly broken into on April 3. A 24-year-old woman is allegedly being charged with felony burglary for “stealing soft drinks and .” via Page Six.

La dolce vita: Dolce & Gabbana is releasing a home appliance collection in collaboration with Italian company Smeg. The line will include coffee machines, juicers, teapots, toasters and more, all in bright patterns and colors that were inspired by Southern Italy. via Vogue.

Downtown bound: Oliver Stone is buying a 1,982-square-foot apartment on the 24th floor of 2 River Terrace in Battery Park. It’s a three-bedroom, four-bathroom condo that was listed for $4.35 million, and it comes with Leo DiCaprio as a neighbor. via The New York Post.

Luxe living: Wiz Khalifa had a very luxurious Coachella stay, courtesy of Airbnb. He and his family stayed in a 7,000-square-foot, seven-bedroom $10 million estate, where he also held an Easter egg hunt. via Architectural Digest. 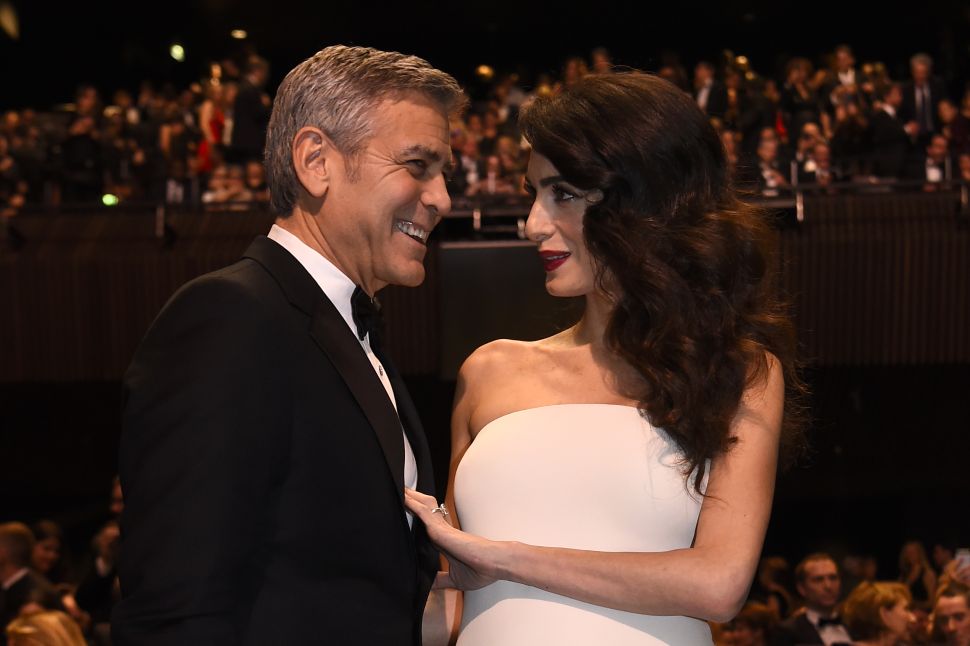