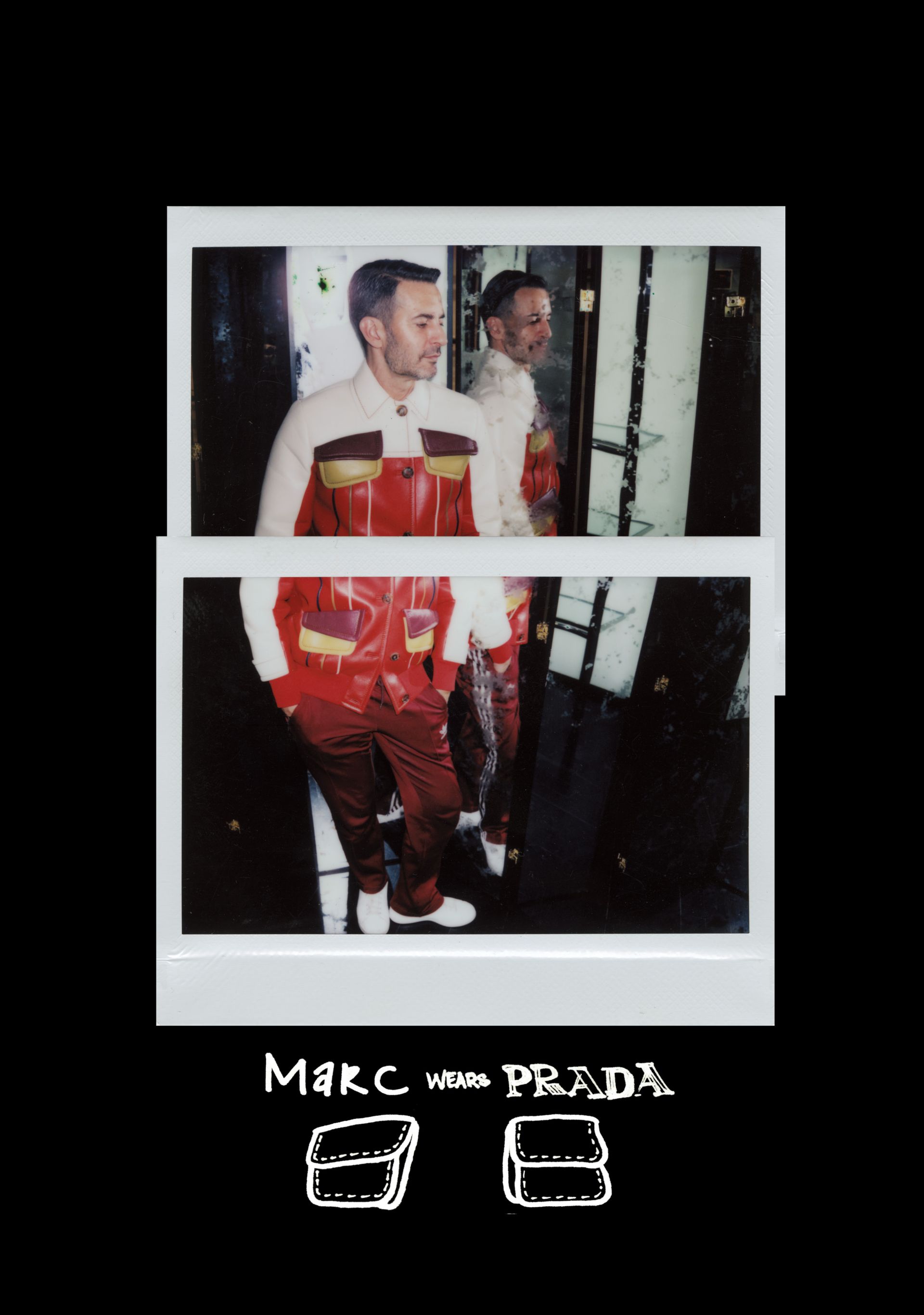 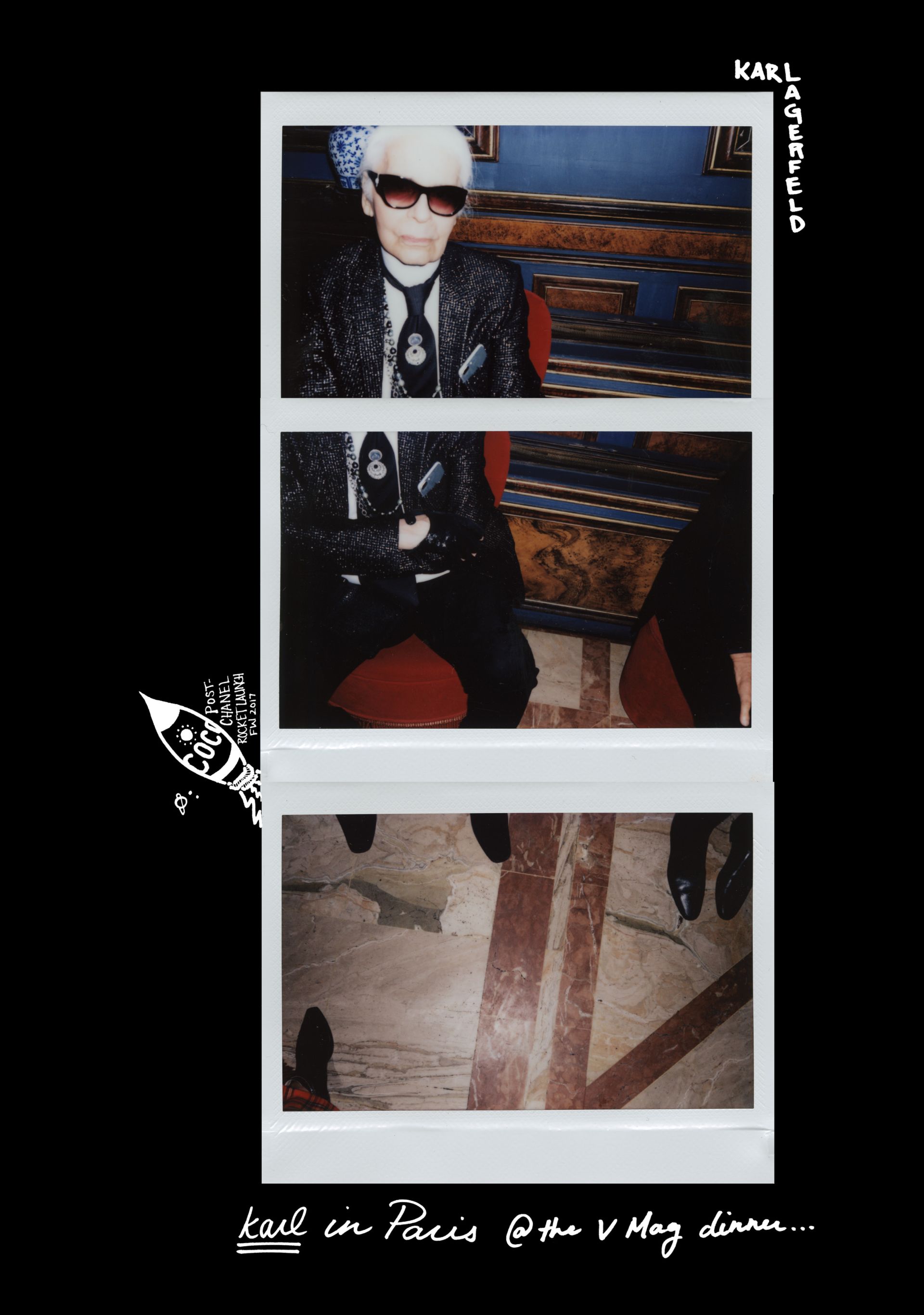 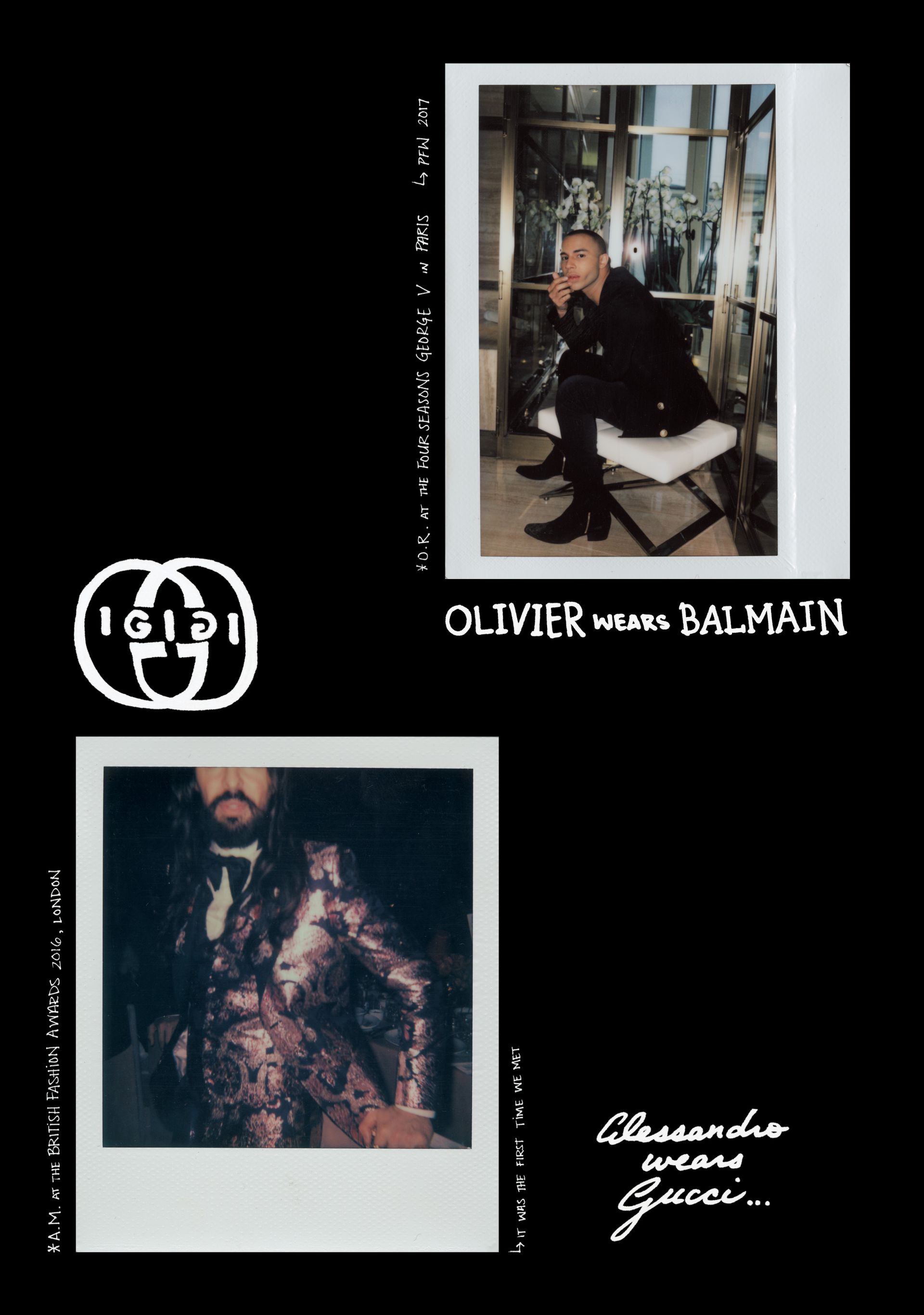 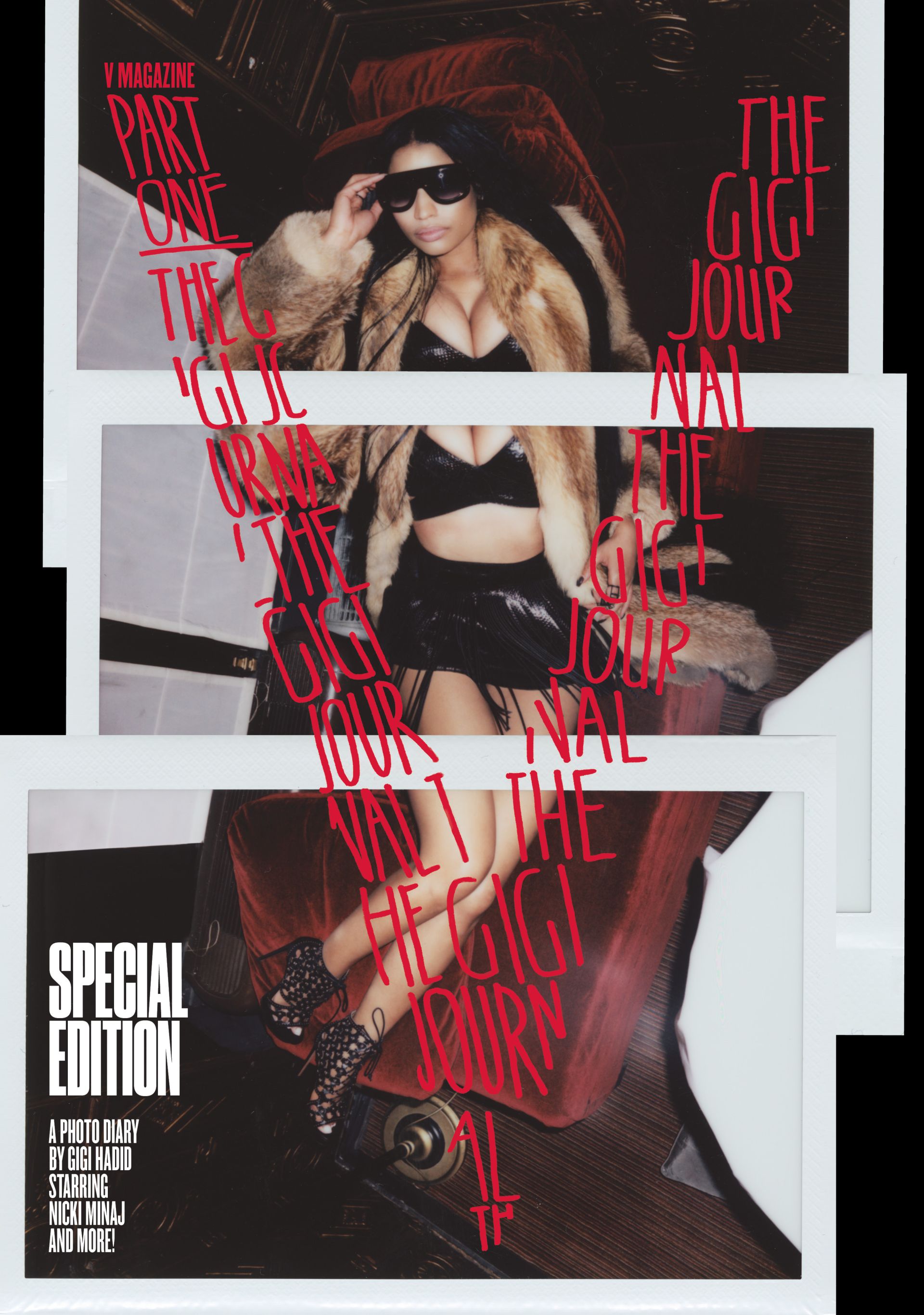 None other than Nicki Minaj.
Courtesy V Magazine
Advertisement 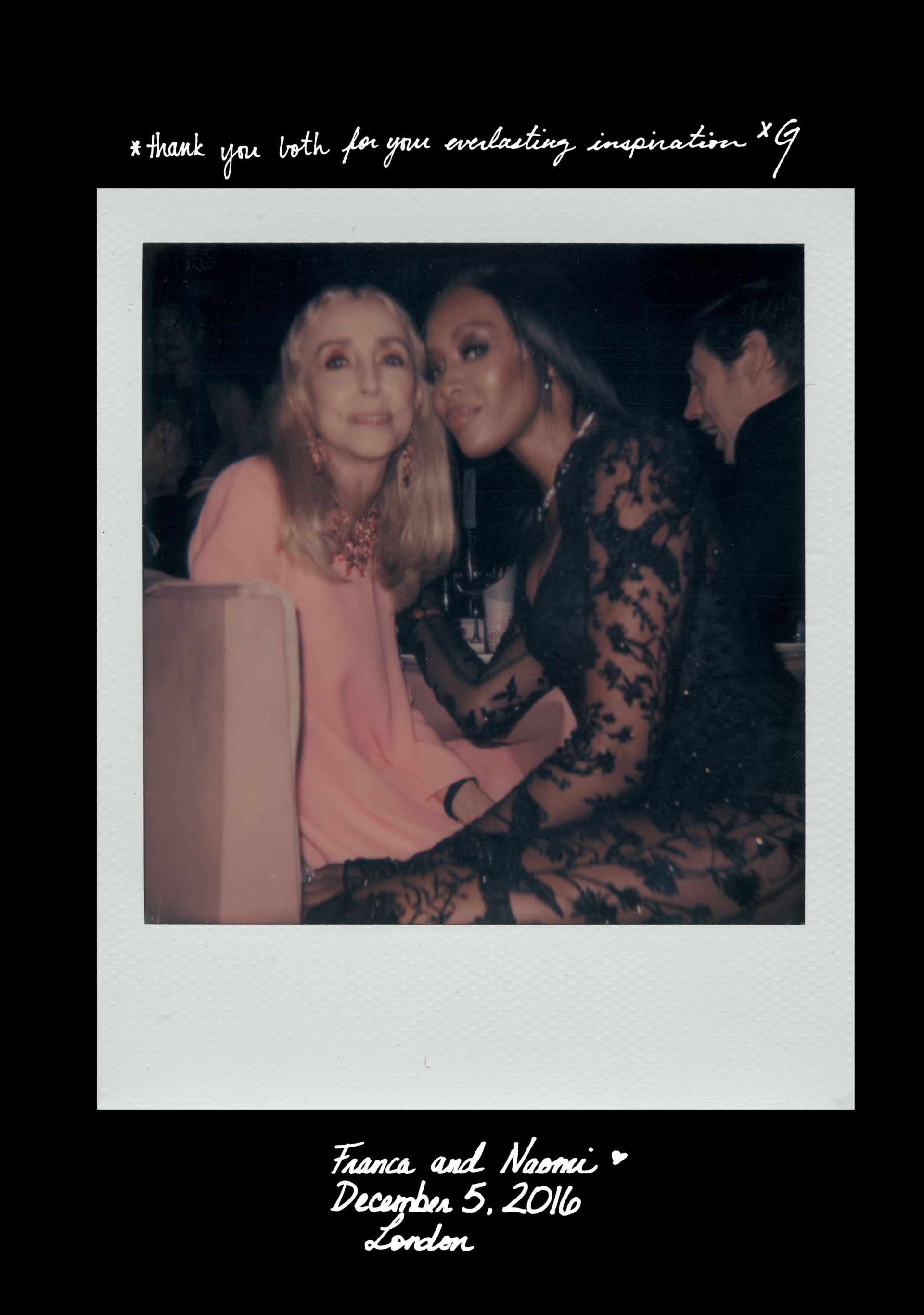 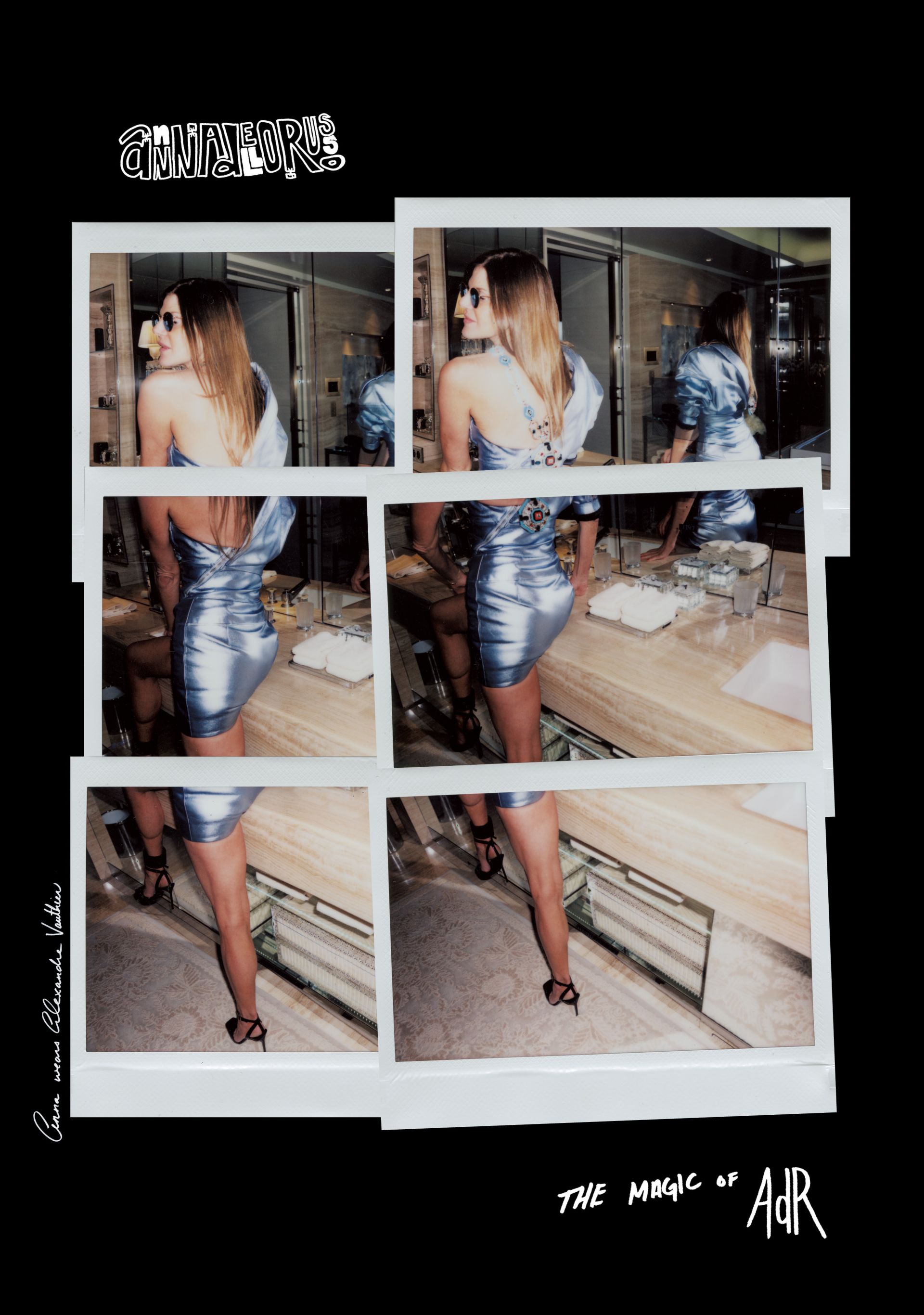 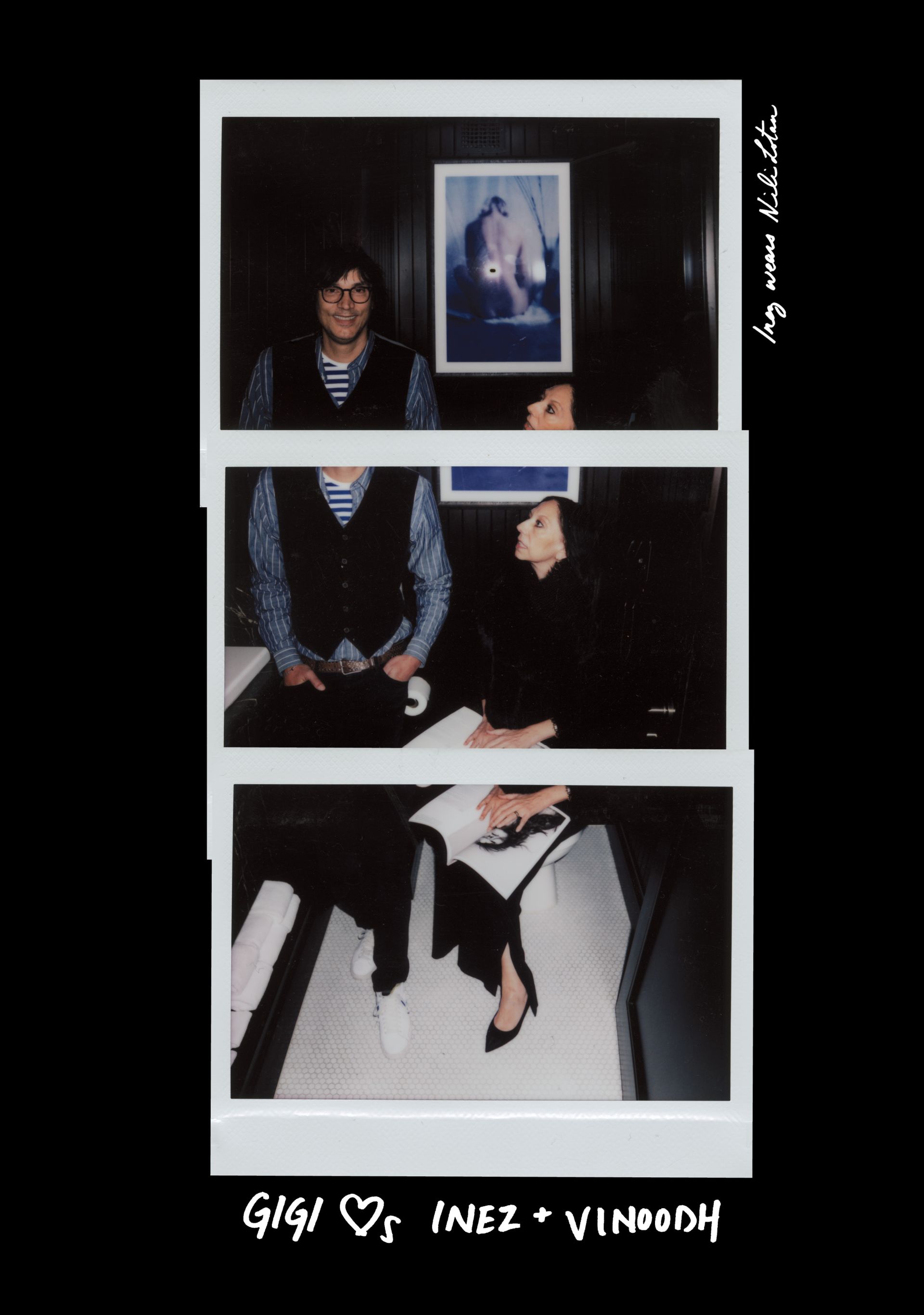 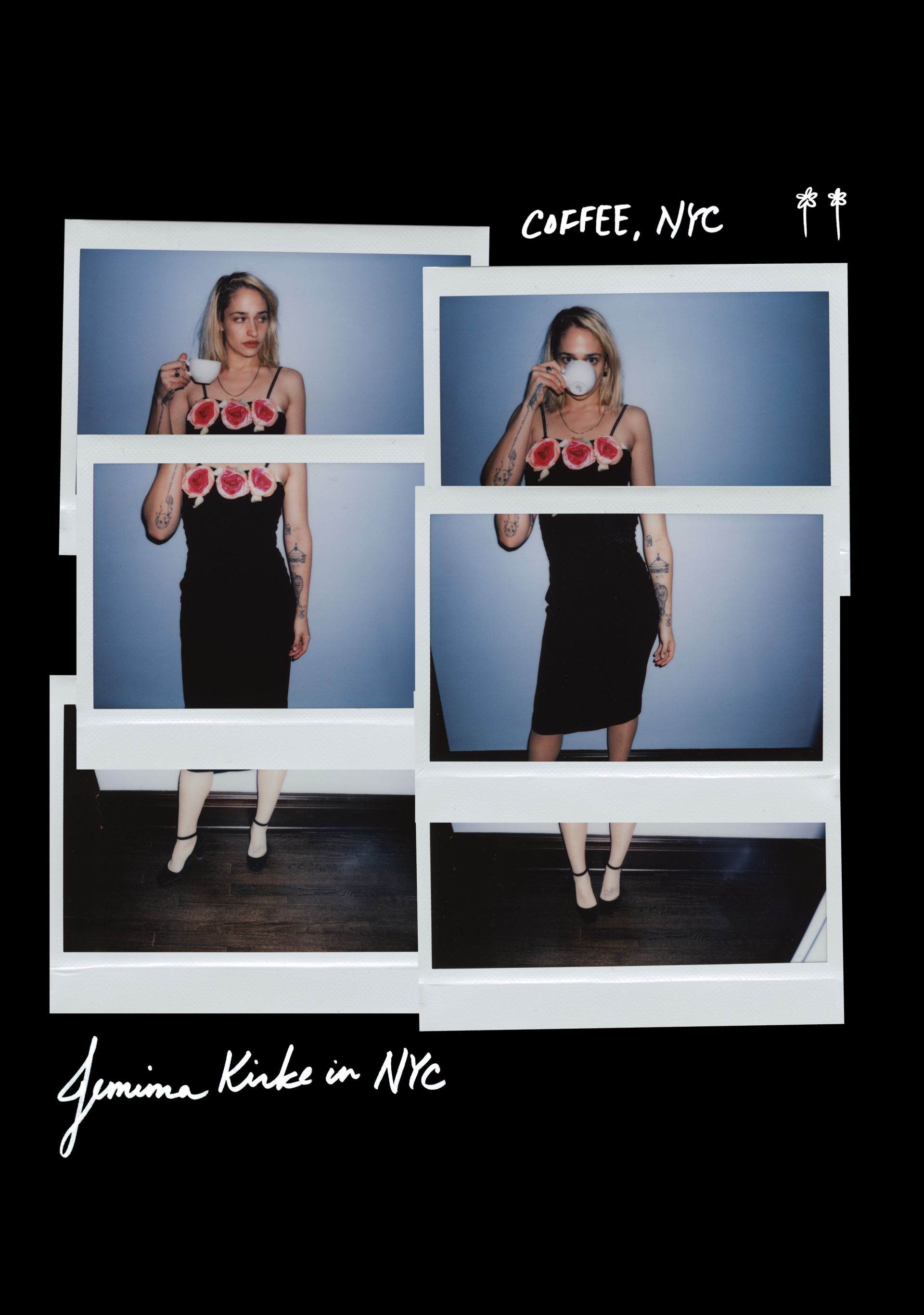 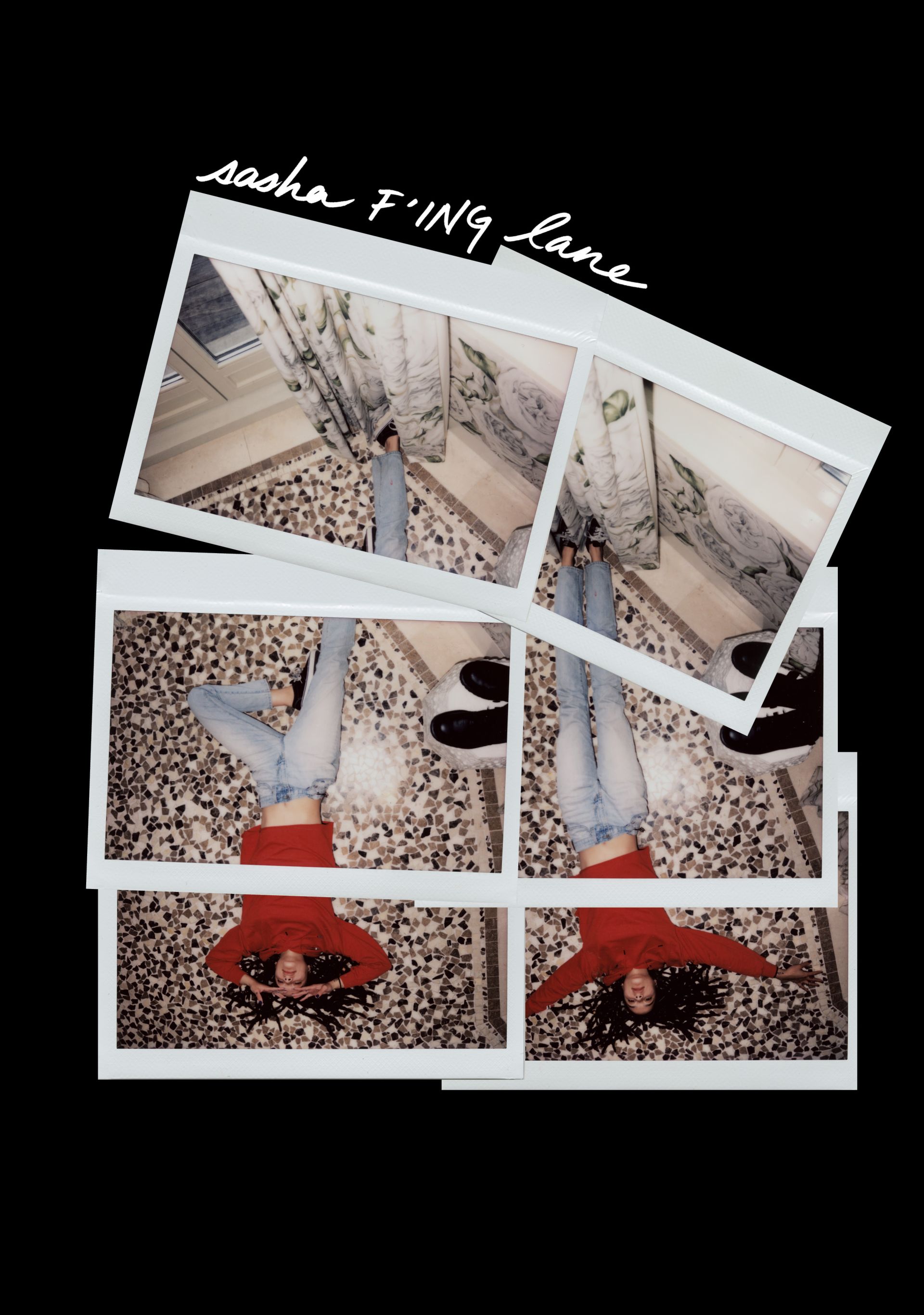 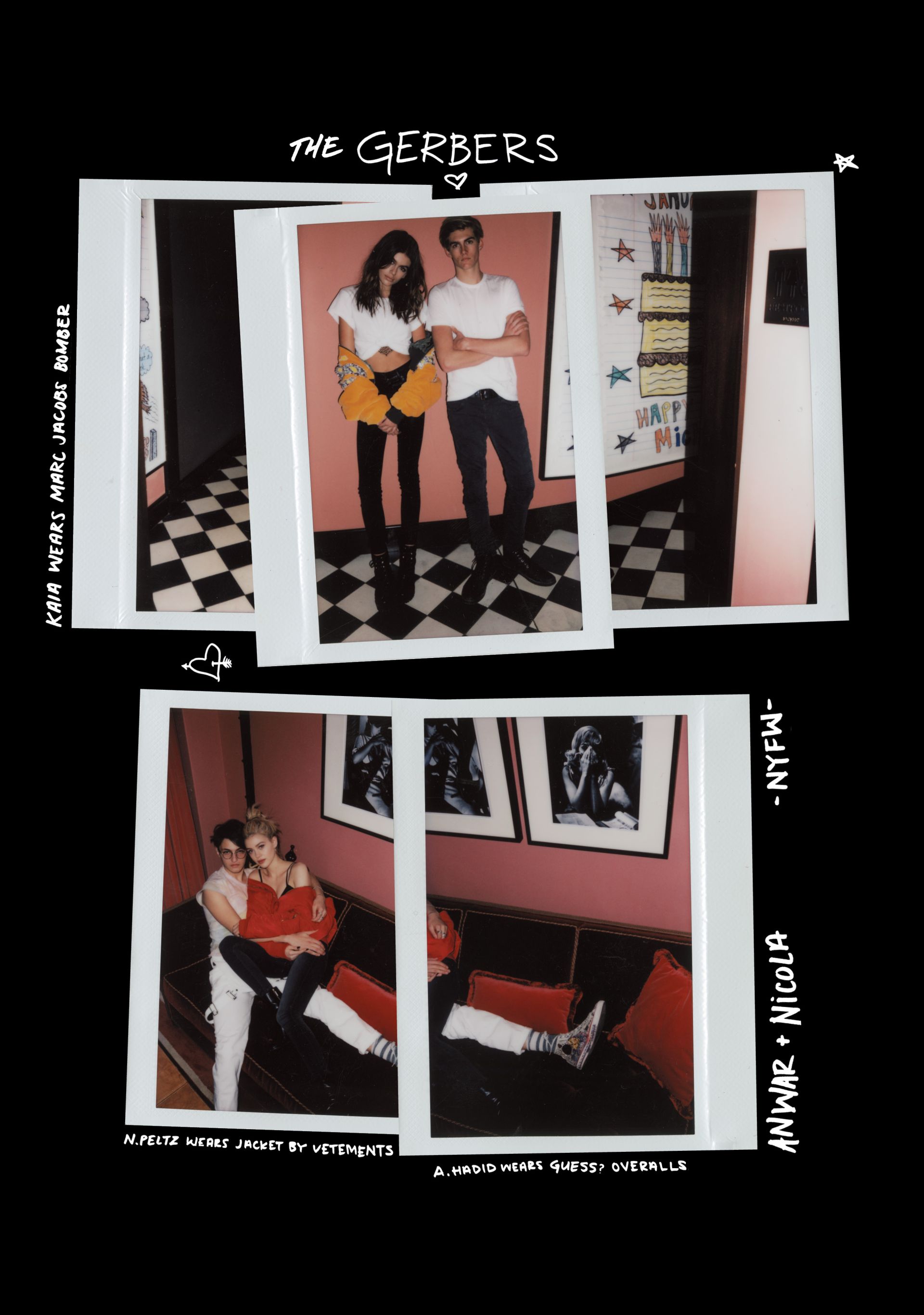 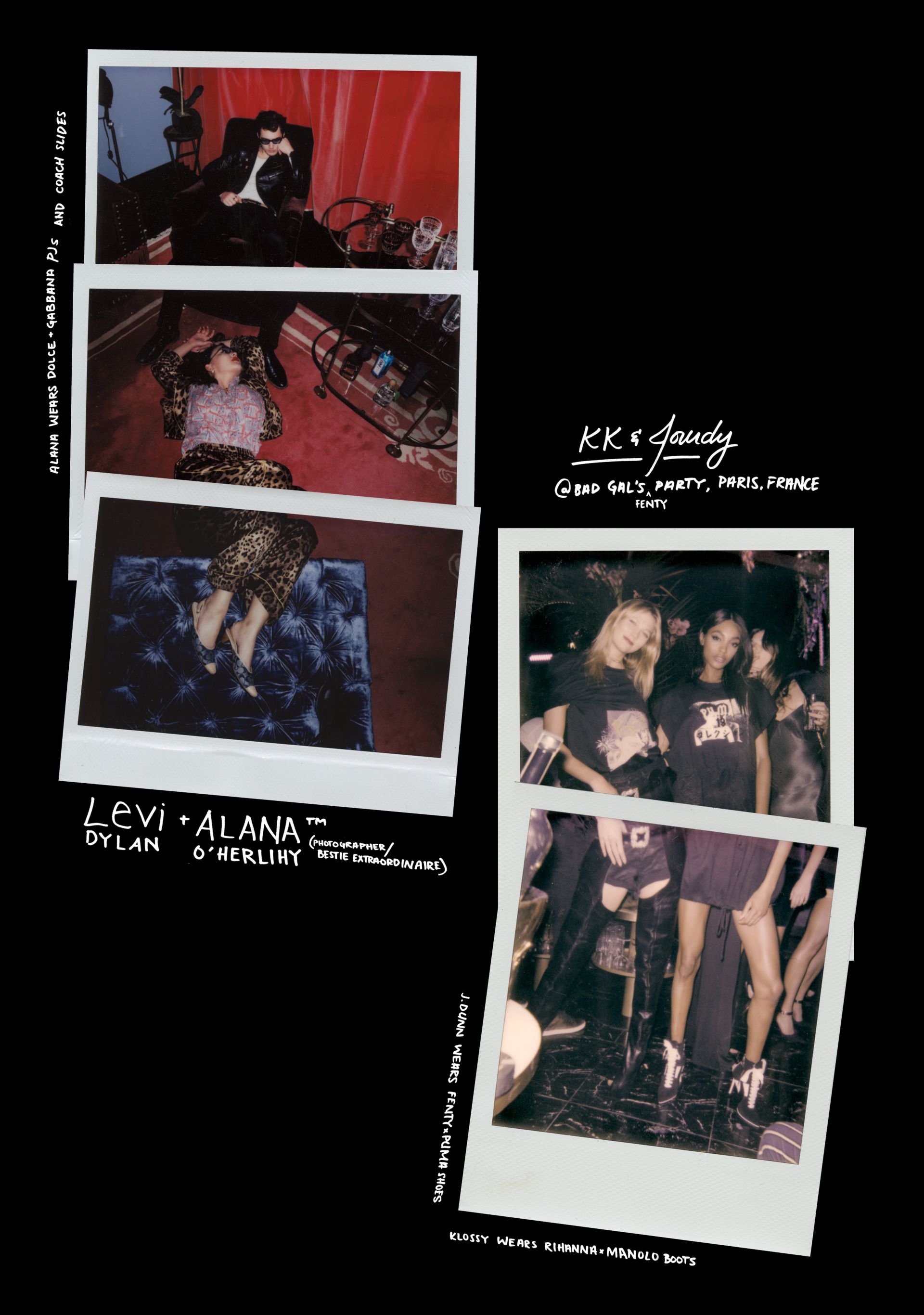 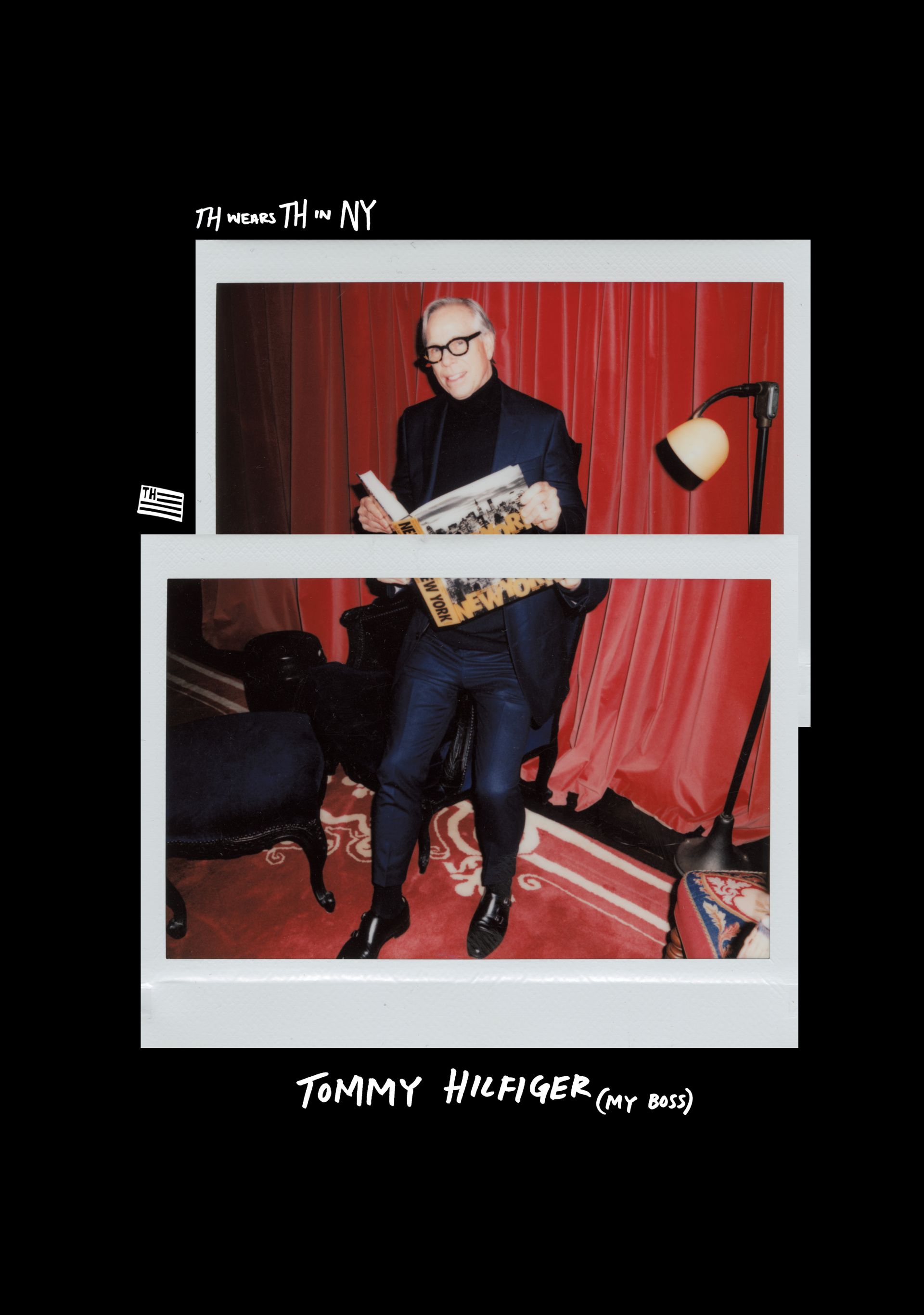 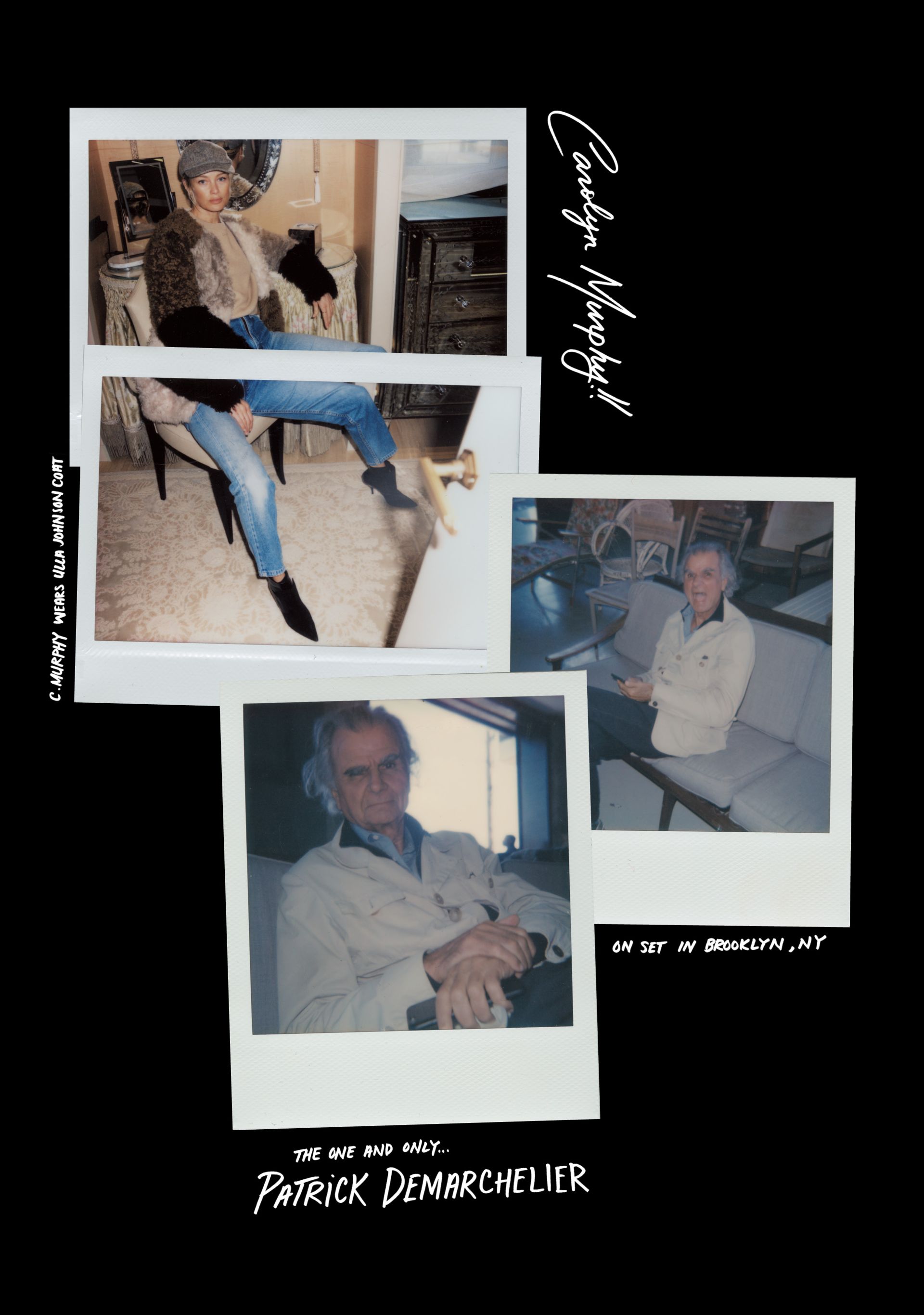 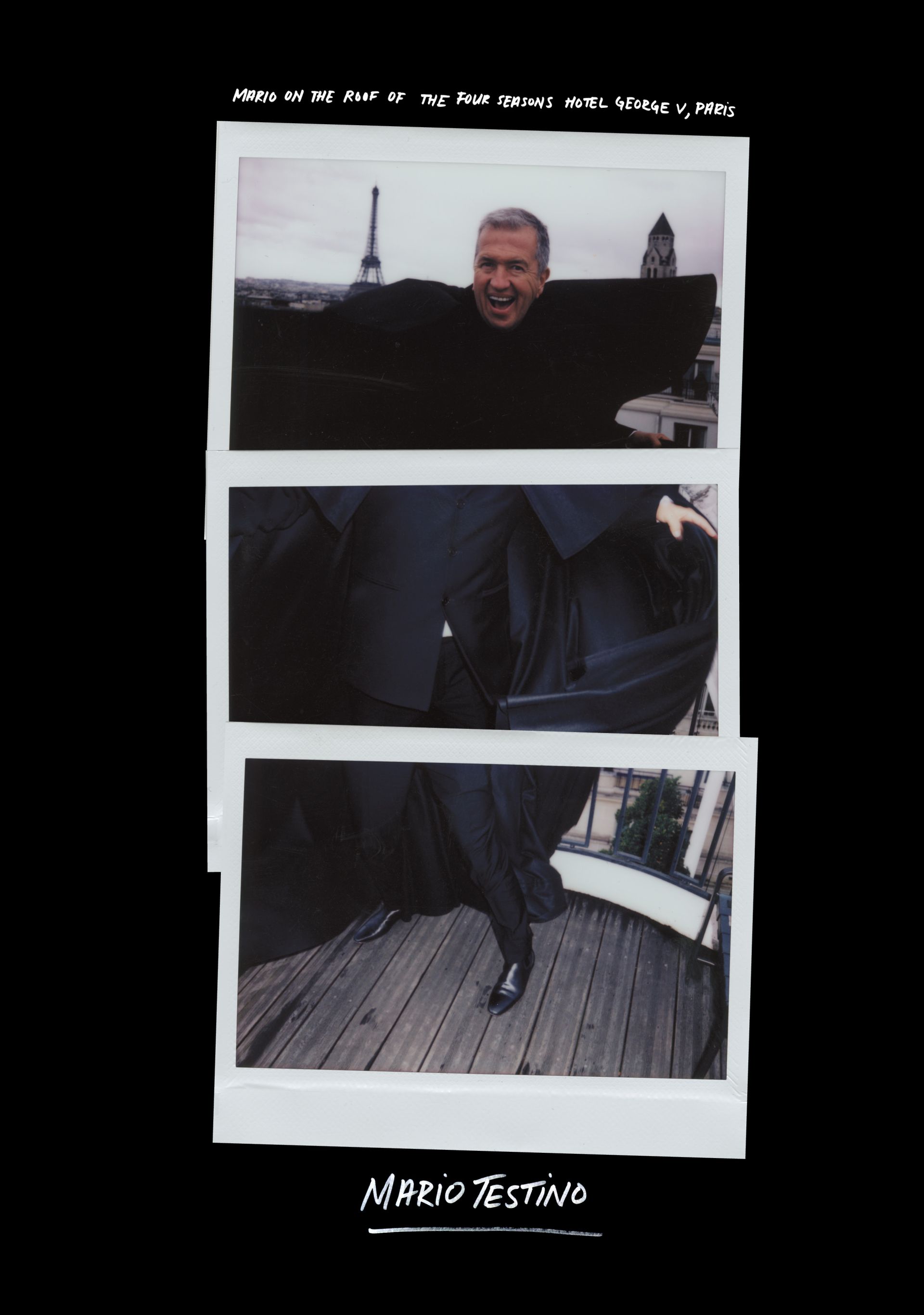 Mario Testino, on the other side of the camera.
Courtesy V Magazine 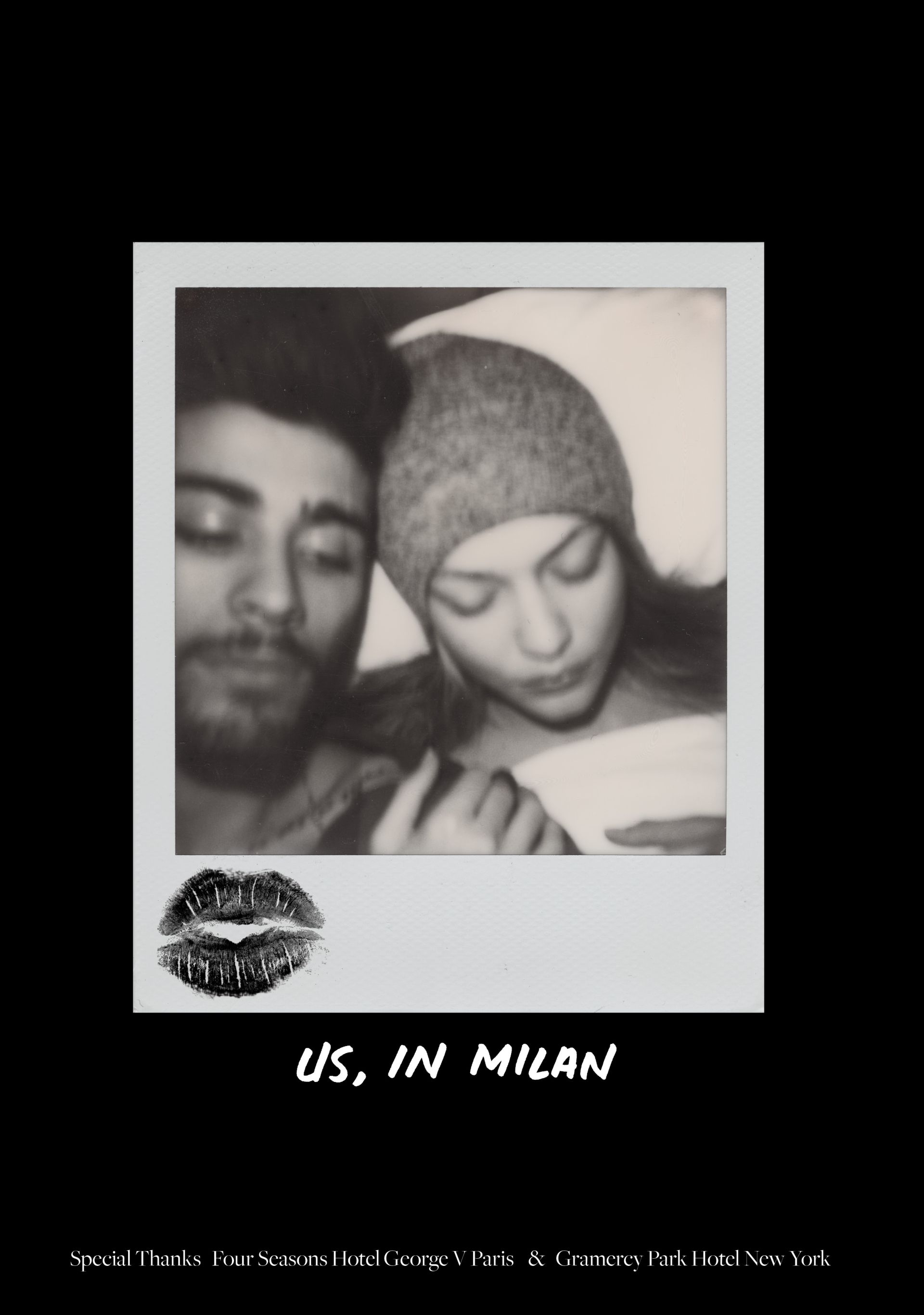 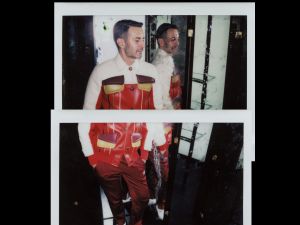 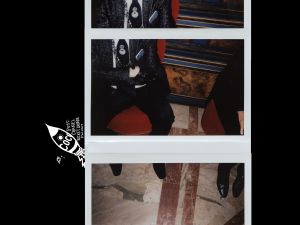 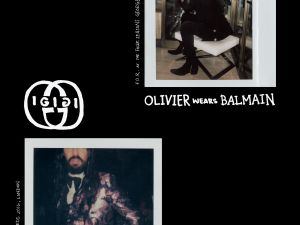 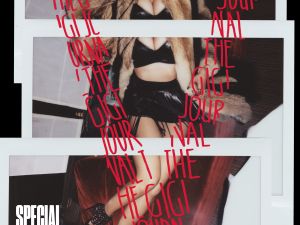 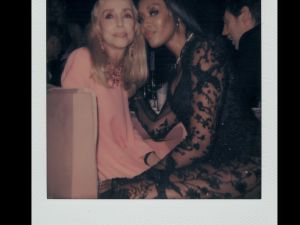 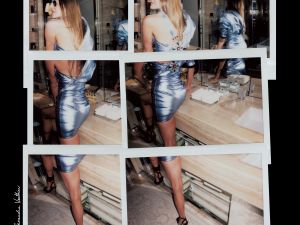 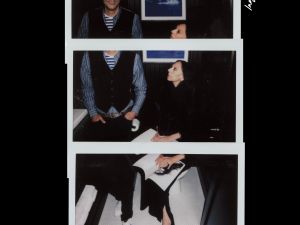 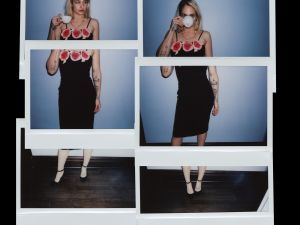 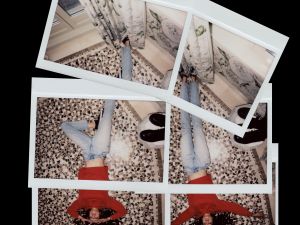 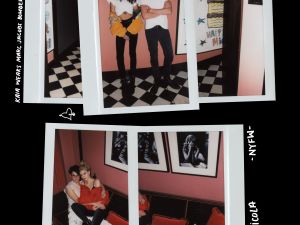 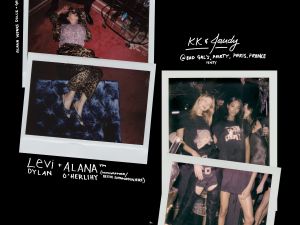 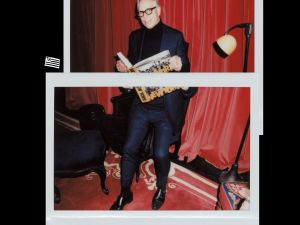 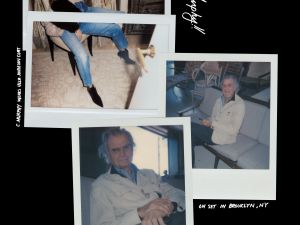 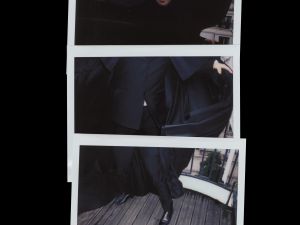 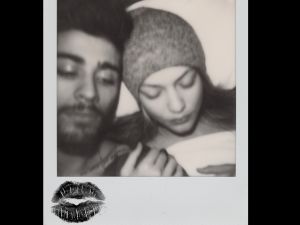 Photo ready: The photography career of supermodel Gigi Hadid is really taking off. Following her campaign for Versace, she’s landed a photo portfolio in the pages of V Magazine. Featuring famous faces and names, such as Marc Jacobs, Naomi Campbell, Nicki Minaj and more, these Polaroids show her true talent. via V Magazine.

Material girl: A biopic on Madonna, with the title Blond Ambition, is in the works. It will focus on the early life of the star…but she’s claiming the entire script is a lie. We’ll see how far Madonna lets this movie go. via Vanity Fair.

L.A. Baby: For the second year in a row, MADE LA is bringing a big dose of fashion to the West Coast. This year, Opening Ceremony and Wiz Khalifa will be hosting fashion shows on the roof of L.A. Live’s Event Deck space. The event, hosted by WME IMG, will also have a shopping component that’s entirely open to the public. via LA Times.

Stripe off: Off-White and Paige, a denim brand, are in a legal battle over diagonal stripes. The jean company sent a cease-and-desist letter to Virgil Abloh’s lawyers, claiming the painted Off-White signature is too similar to the iconic denim stitches. via WWD.

Fashion short cut: Khloé Kardashian‘s denim line, Good American, has invented a new style that is truly jean-ious. A slew of new styles feature fishnet patches over the knees and pocket holes, negating the need to layer a pair of tights under your denim. via Bustle.