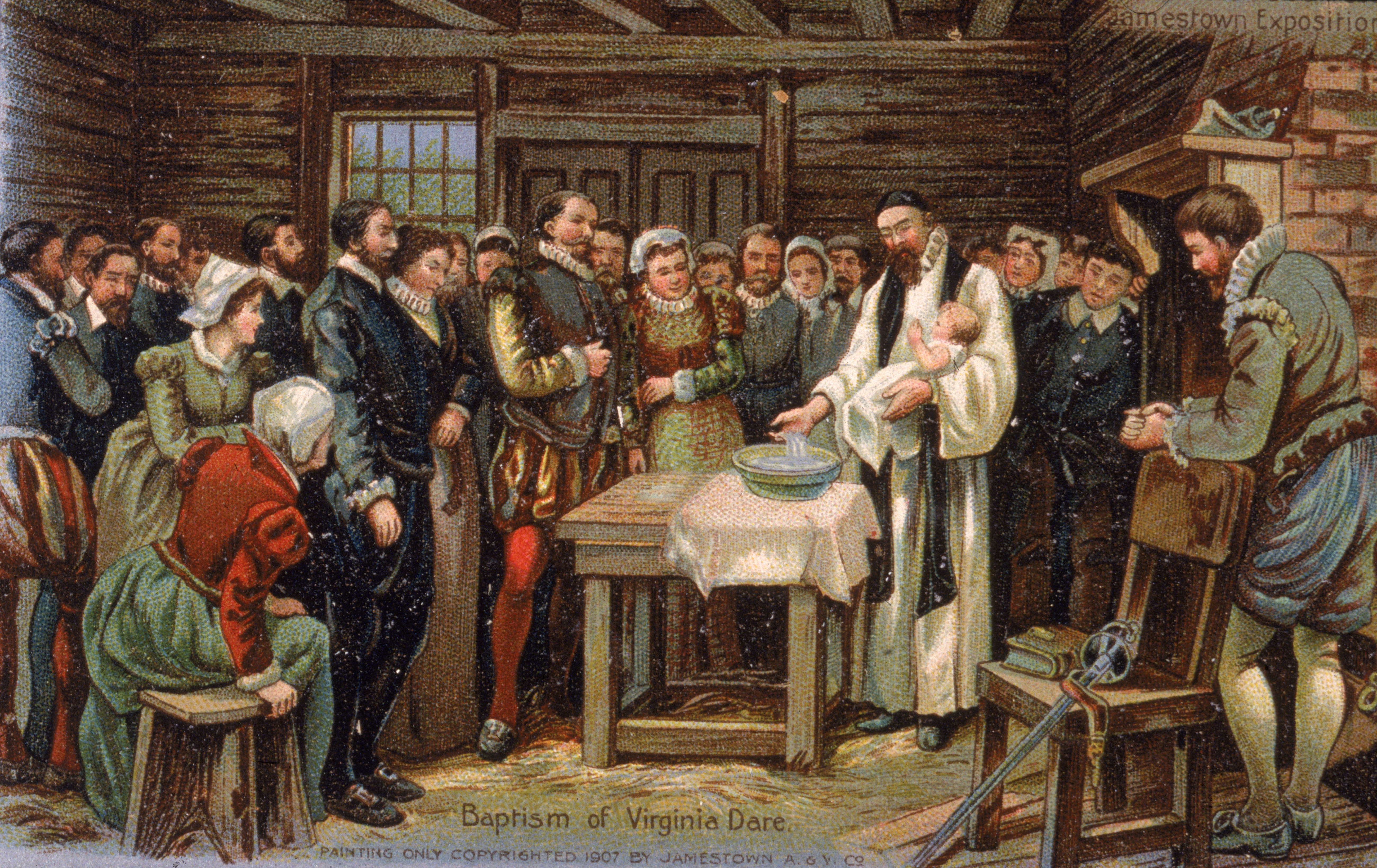 Virginia Dare (1587-?) was the first child born in North America of English parents, born at the Roanoke Island, Virginia colony, now North Carolina. She was the granddaughter of the colony’s governor, John White. The colony and its inhabitants vanished mysteriously and became known as the ‘Lost Colony.’ Hulton Archive/Getty Images

To this day no one knows what become of the 115 residents of America’s first English settlement, the Roanoke Island Colony. The town was founded in 1585, and by 1590—after several attacks from the native population and food scarcity forced its first colonists back to England, and a second group was sent over to try their luck—the settlers all mysteriously vanished without a trace. Well, there was one cryptic clue left behind: the word “CROATOAN” was found carved into a wooden post on the colony’s periphery. The story of what has become known as “the lost colony” remains one of America’s great, creepy mysteries, and plenty of conspiracy theories and plausible scenarios to explain the settlers’ fates abound. Ryan Murphy even explored a few of the gorier stories in last season of his FX show American Horror Story: My Roanoke Nightmare. But if you think Murphy’s version of Roanoke is as far as we’ll come to an answer—fictional or otherwise—for what happened, archaeologist Charles Ewen and his team have recently thrown yet another wrench into the mix, reports Smithsonian magazine.

In 1998, researchers discovered a small ring with a lion motif beneath the soil on North Carolina’s Hatteras Island, which they identified as gold and linked to the Kendall family, which supposedly had ties to the colony’s original settlers. But now, Ewen and his colleagues have found new evidence to dispute that the ring had any connection to Roanoke whatsoever. Lab tests using an x-ray fluorescence device at East Carolina University have revealed that the ring is actually made from brass and not gold. While Ewen believes that the ring may have been brought over by European settlers, he now thinks that it is more likely to have been traded to native peoples long after the Roanoke settlers’ disappeared. “Everyone wants it to be something that a Lost Colonist dropped in the sand,” he told Smithsonian.

Archaeologist Charles Heath, who was at Hatteras when the ring was found by his colleague Charles Heath, had this to say about the ring’s alleged connections to Roanoke: “Such items would have been used, modified, traded, re-traded, lost, discarded or curated by their native owners—and subsequent native owners—for many years…a stray 16th-century artifact found here and there on the Outer Banks will not make for a Lost Colony found.”

Sorry Roanoke enthusiasts, it looks as though we’ll have to wait a little longer—maybe  until Murphy pens My Roanoke Nightmare Part II?—for some answers on the lost colony. 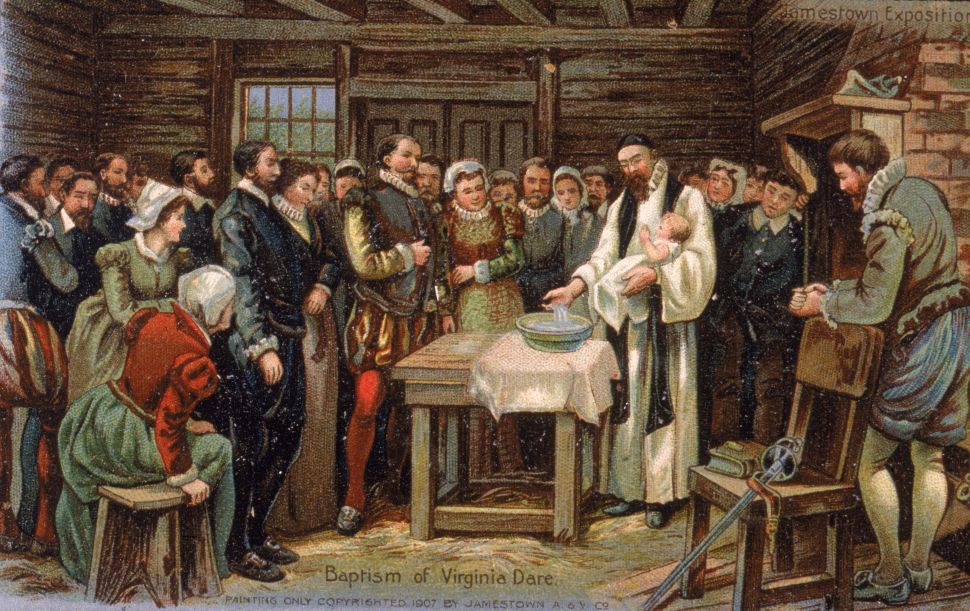