Thanks to Google, we now have the “How do you do, fellow kids” meme in book form.

Today the company released an ebook called It’s Lit: A Guide to What Teens Think Is Cool (yes, really). The pamphlet is a guide to help brands market to Generation Z (which they define as teens ages 13-17). Google’s Brand Team for Consumer Apps surveyed 1,600 teens and 800 millennials (ages 18-25) to gather data for It’s Lit—though it’s not clear whether study participants knew they were being interviewed about Google by Google.

Once you start reading the report, however, it becomes clear that teen slang doesn’t translate well into scientific studies. It doesn’t help that as Google praises Gen Z, it makes fun of those who came before it.

“Unlike millennials, this group is ambitious, engaged and feel like they can change the world,” the introduction reads. “For Generation Z, what’s cool is also a representation of their values, their expectations of themselves, their peers and the brands they hold in the highest regard.”

Google estimates that about 60 million Americans are members of Generation Z, and that every one of them is interested in “being cool.”

“The activities they think are cool represent their generational power struggle between technology and RL (real life),” the It’s Lit team writes.

And since this is a Google survey, what teens really think is cool is …Google. For example, the study states that 44 percent of Gen Z boys and 40 percent of Gen Z girls use Google Plus. That puts the social network behind Facebook, Instagram and Snapchat, but ahead of Twitter.

Since Google all but forces users of its other products to join Google Plus, however, the statistic provided by the company is quite misleading—an independent study found that less than one percent of Google’s 2.2 billion users (of any age)actively use the social network.

Google also engages in some good-natured ribbing of its social media competitors, stating that “Facebook is still a daily habit for most teens for consumption and stalking, but they rarely post and it’s not seen as cool.”

The search engine is also the third coolest Gen Z brand, according to study data (only Netflix and Google’s own YouTube surpass it). As such, those three companies are alone in the top quadrant of the study’s “brand coolness” graph. (The most uncool brands include Vice and Uniqlo.)

In fact, the final pages of the brochure effectively consist of native advertising for Google. There’s even a word association game where teens refer to it as a “fun, functional, fast search engine.”

Google further cements its “coolness” through its self-driving car program and Google Doodles, according to teens surveyed.

“Google is really cool because it is an innovator,” a survey participant identified only as a 17-year-old girl from suburban Florida writes. “Google is not only a powerful search engine, but great at everything it does, from email to documents. Google products are easy to use and work well.”

Aside from effusively praising Mountain View, the study also reveals that Gen Z’s taste in music is remarkably fluid—teens love The Beatles and Beyoncé, but they also rock out to Twenty One Pilots and Coldplay.

The Google researchers also clutched their pearls after learning that teens (gasp!) enjoy both reading and playing video games. Or as the study puts it, “Teens love learning and knowing.”

Step aside, Steve Buscemi. There’s a new winner for most uncool statement of all time. 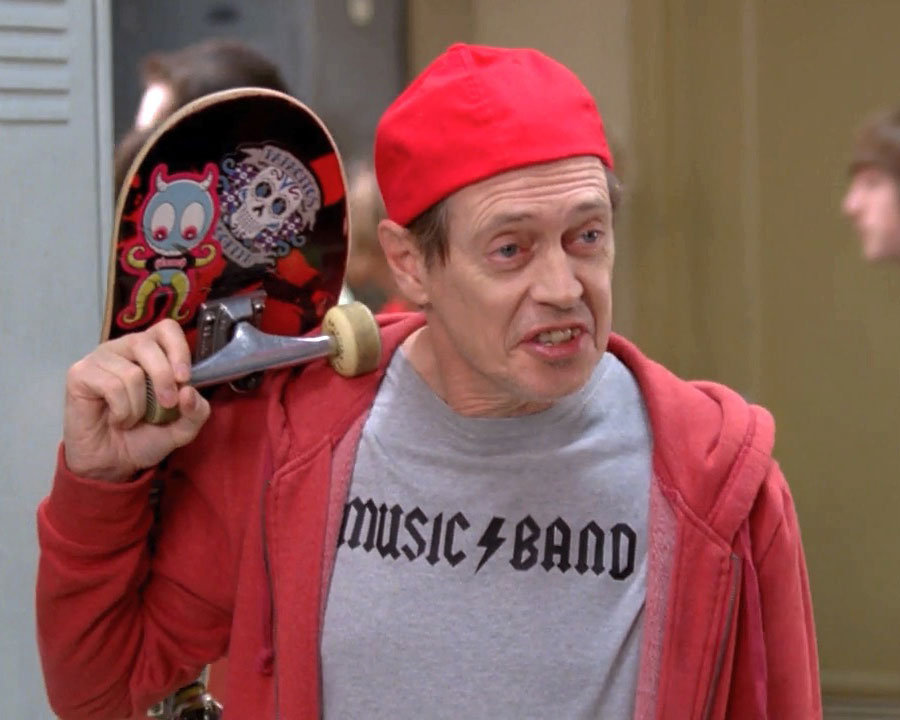