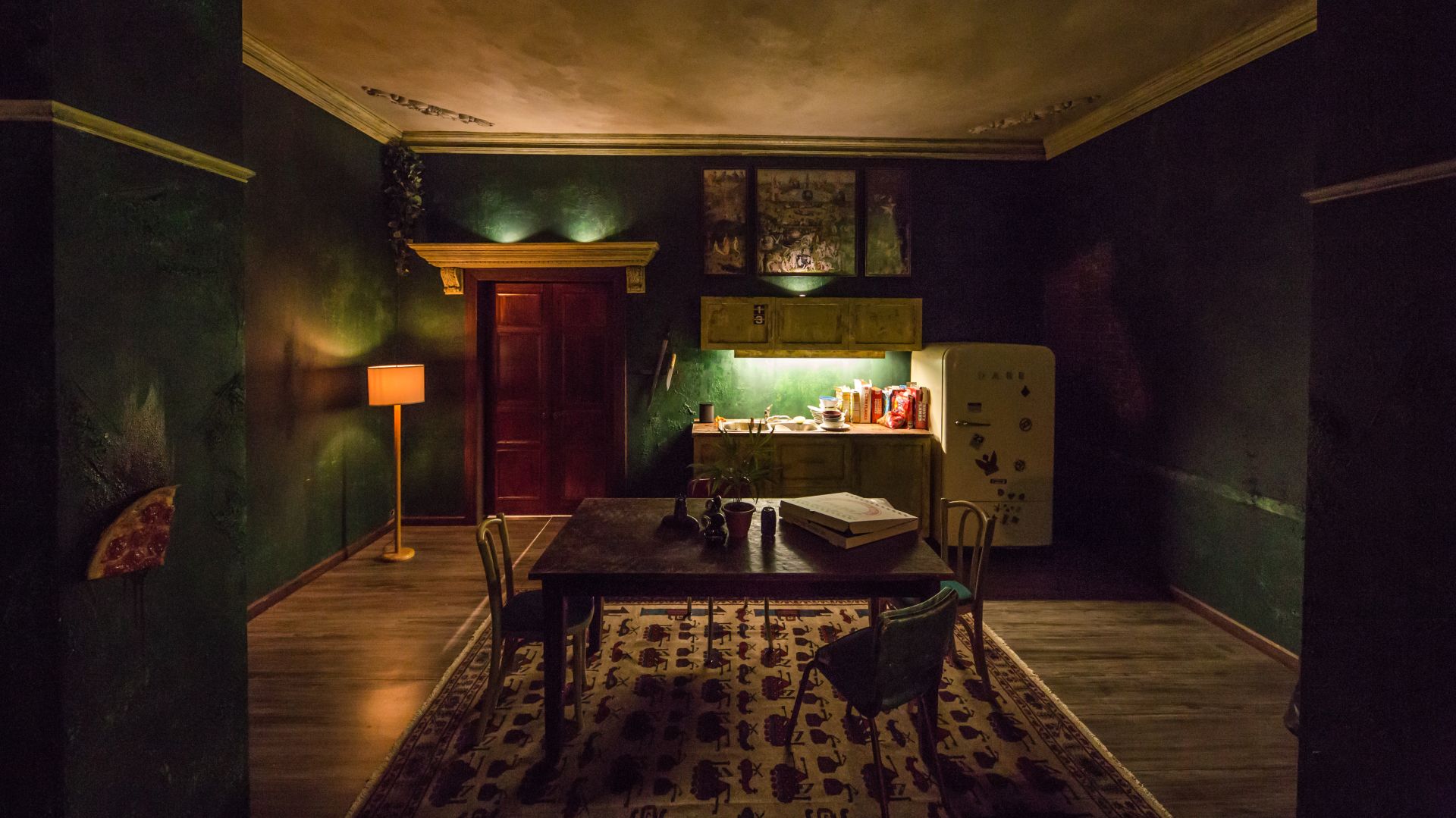 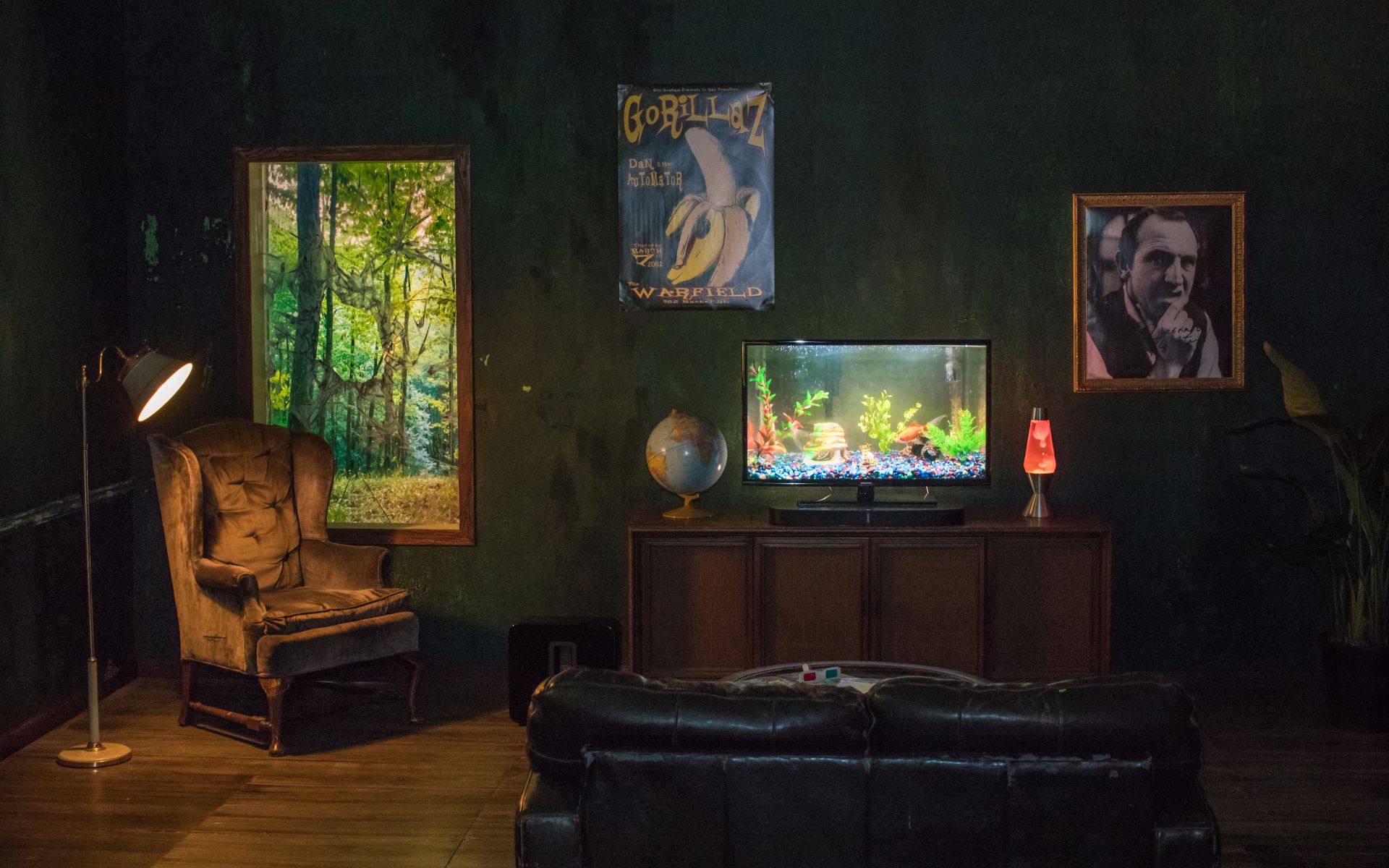 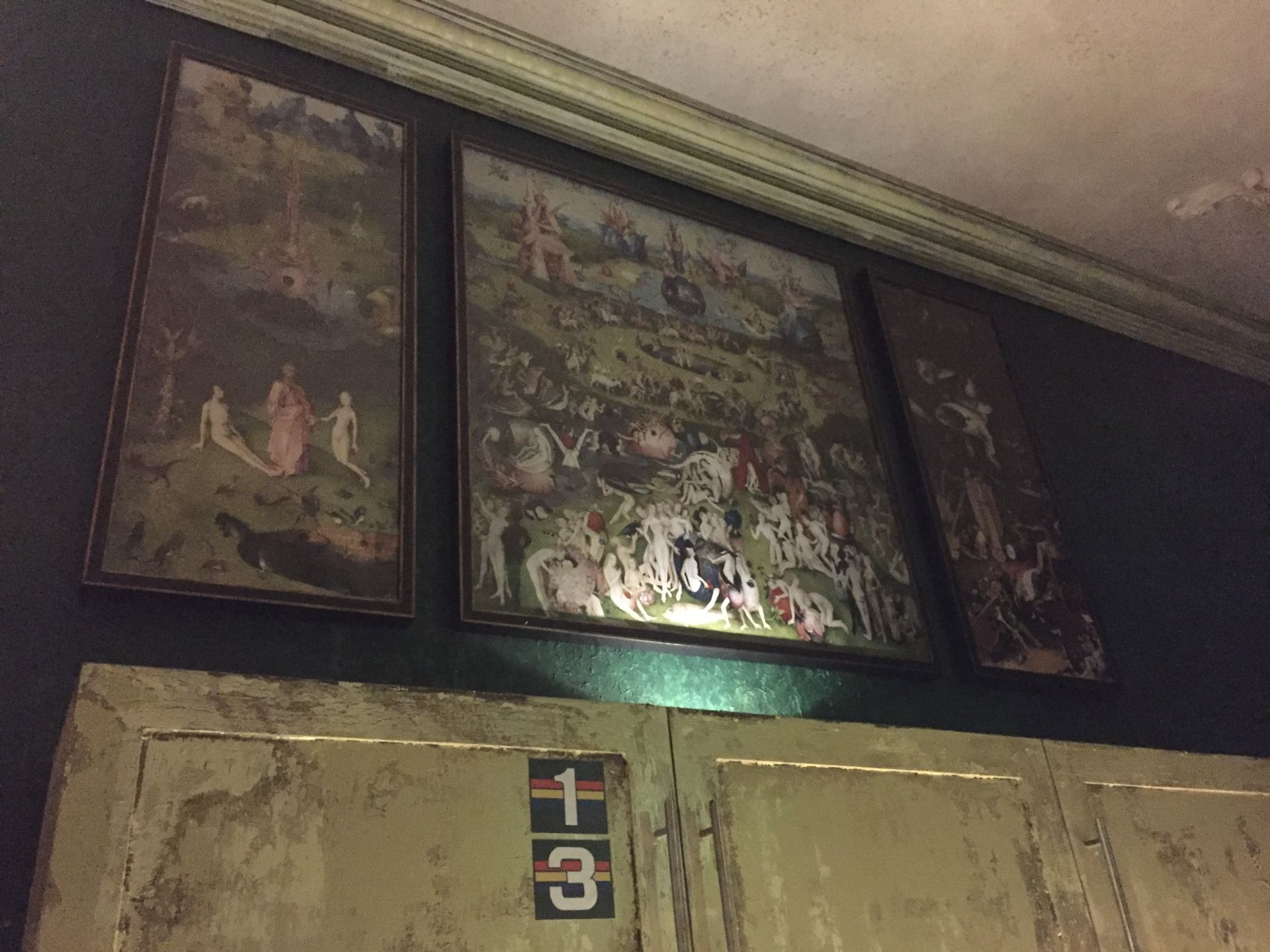 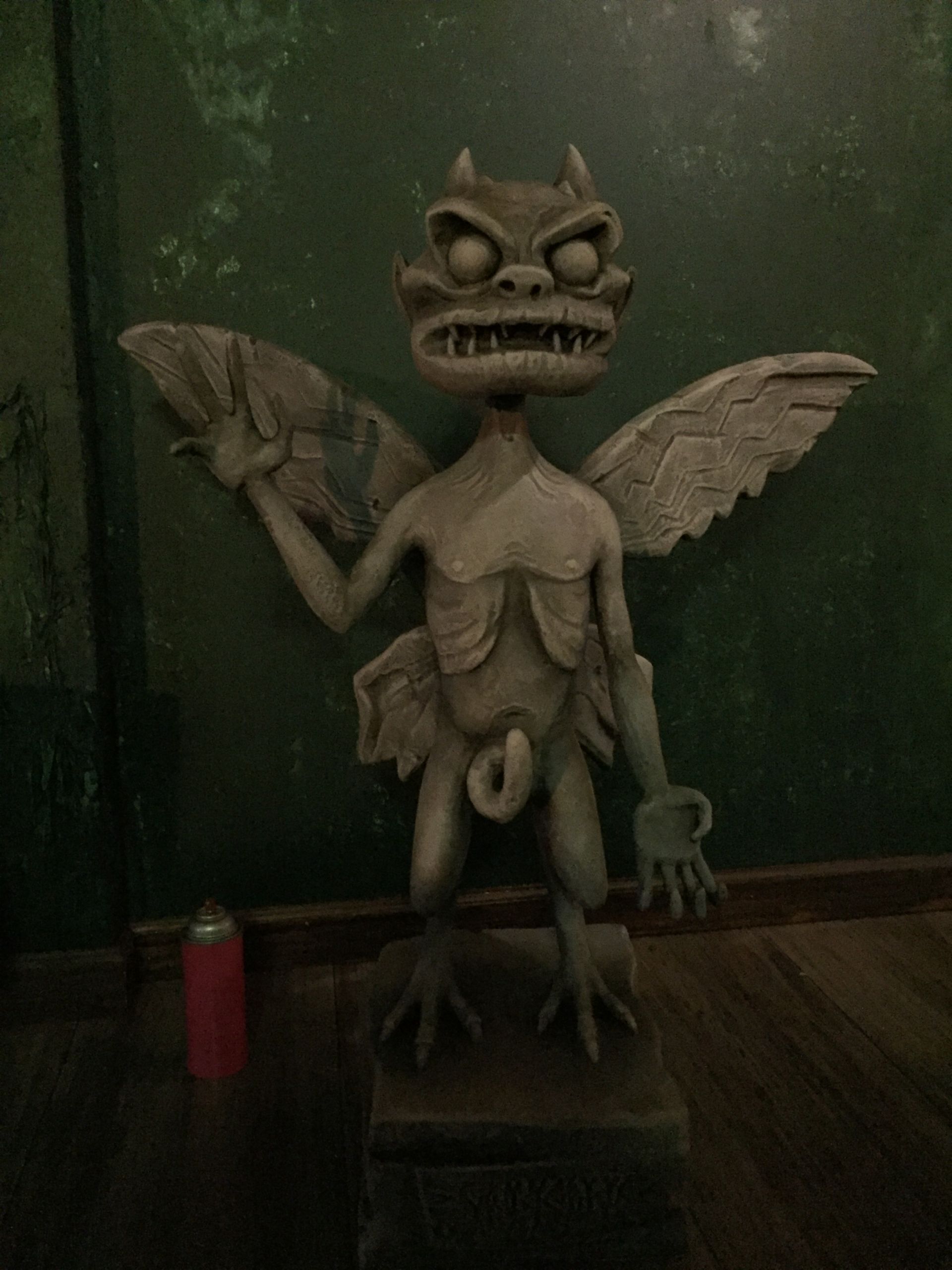 A statue in the Spirit House.
Alanna Martinez
Advertisement 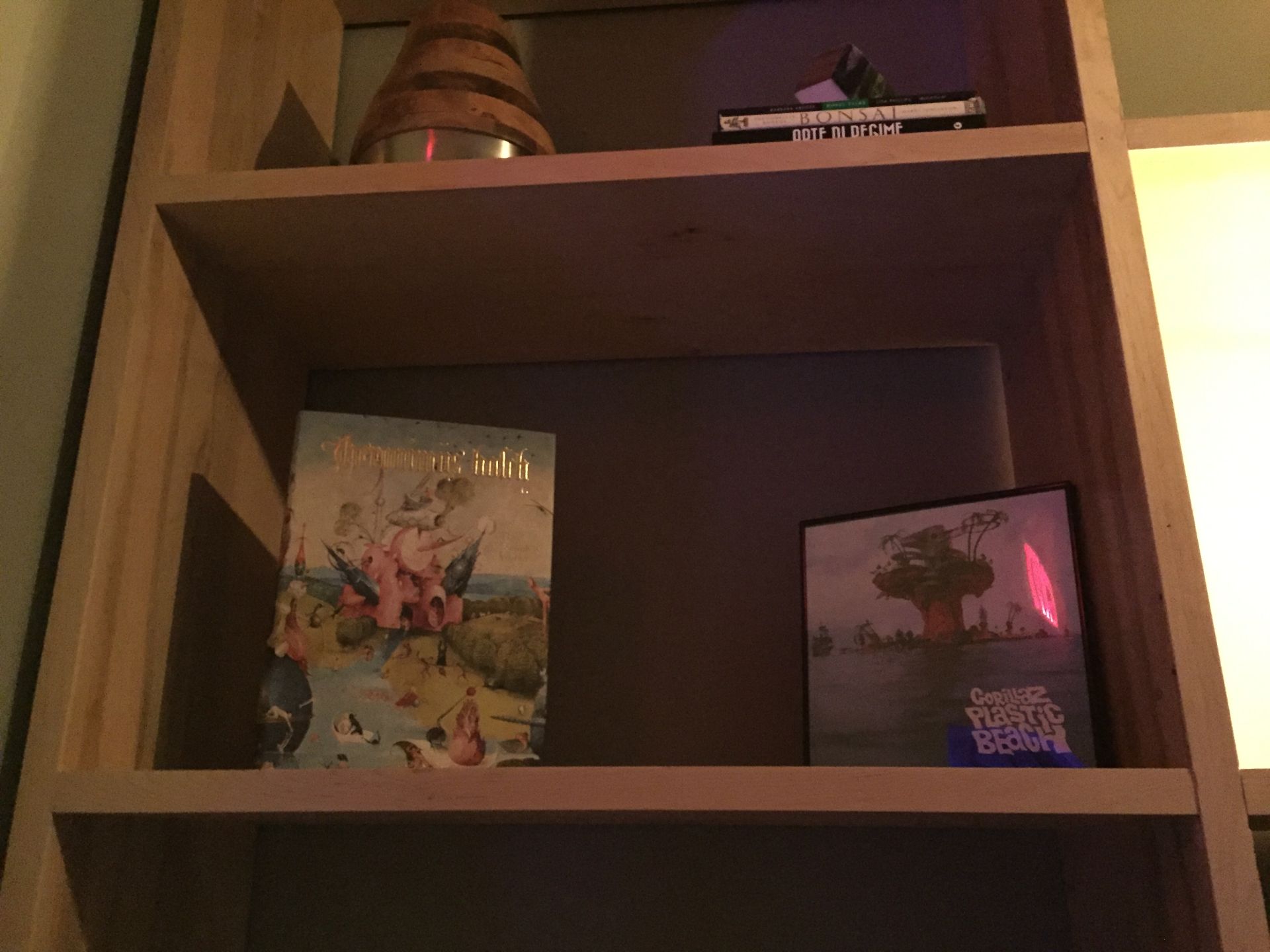 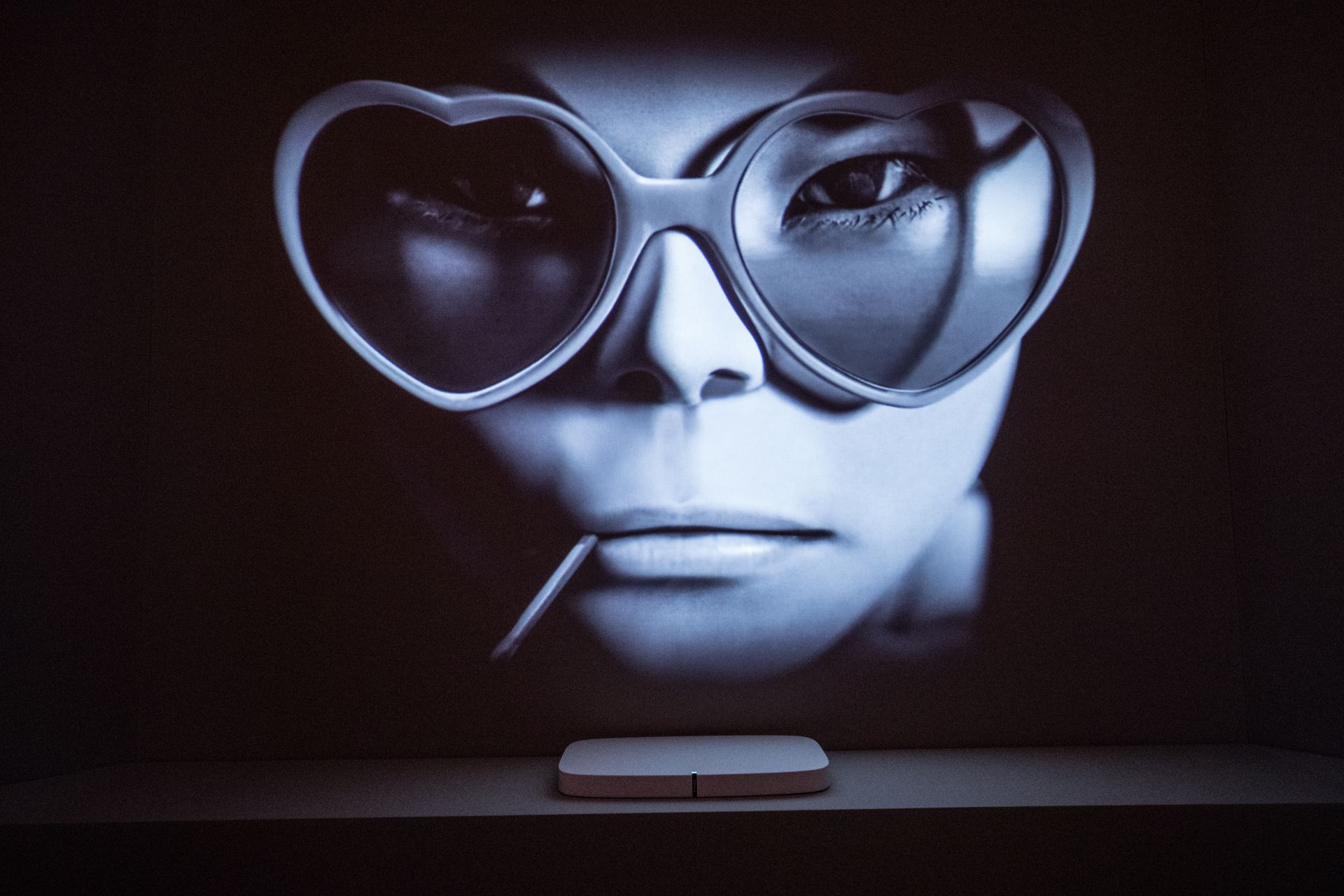 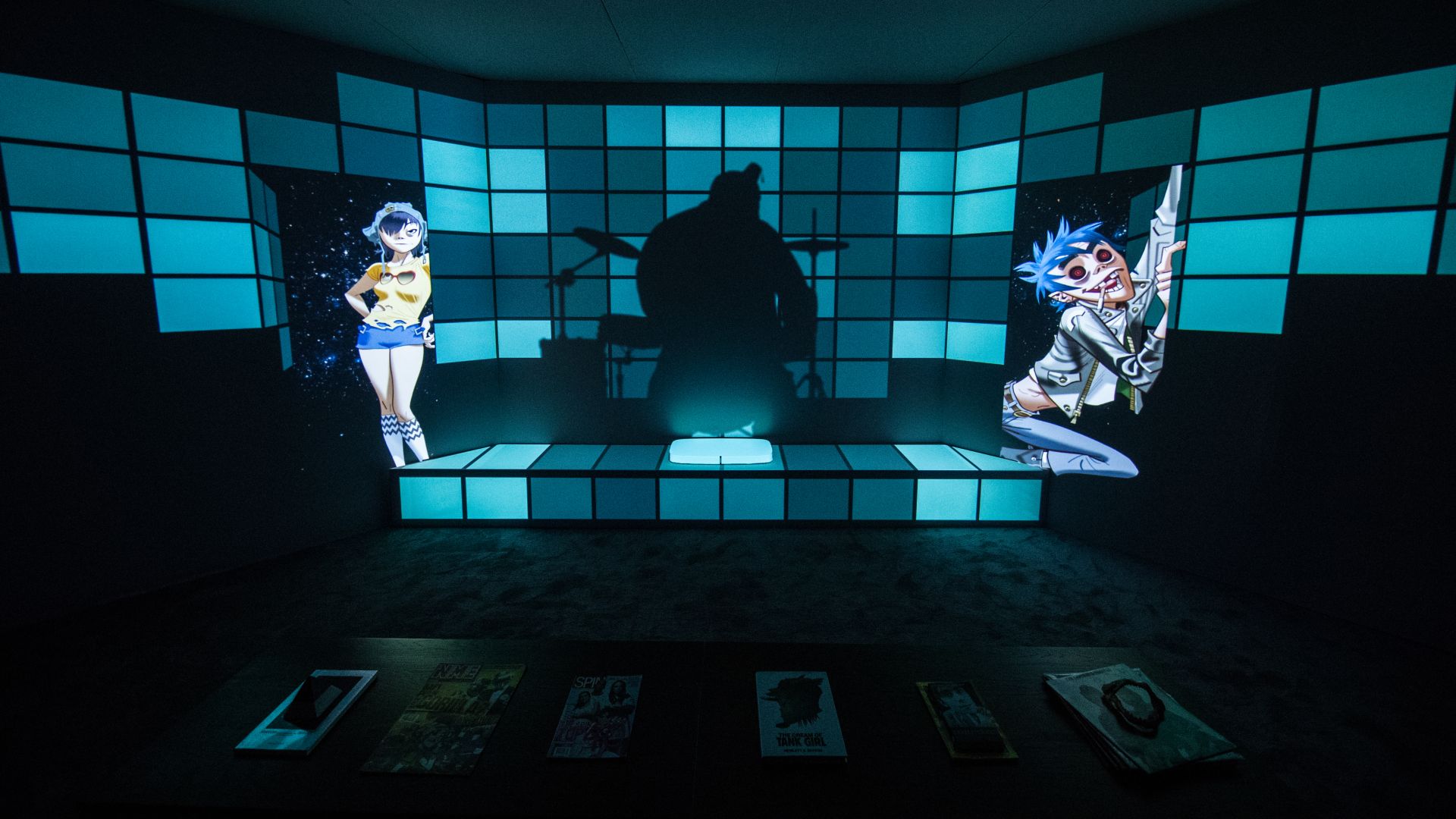 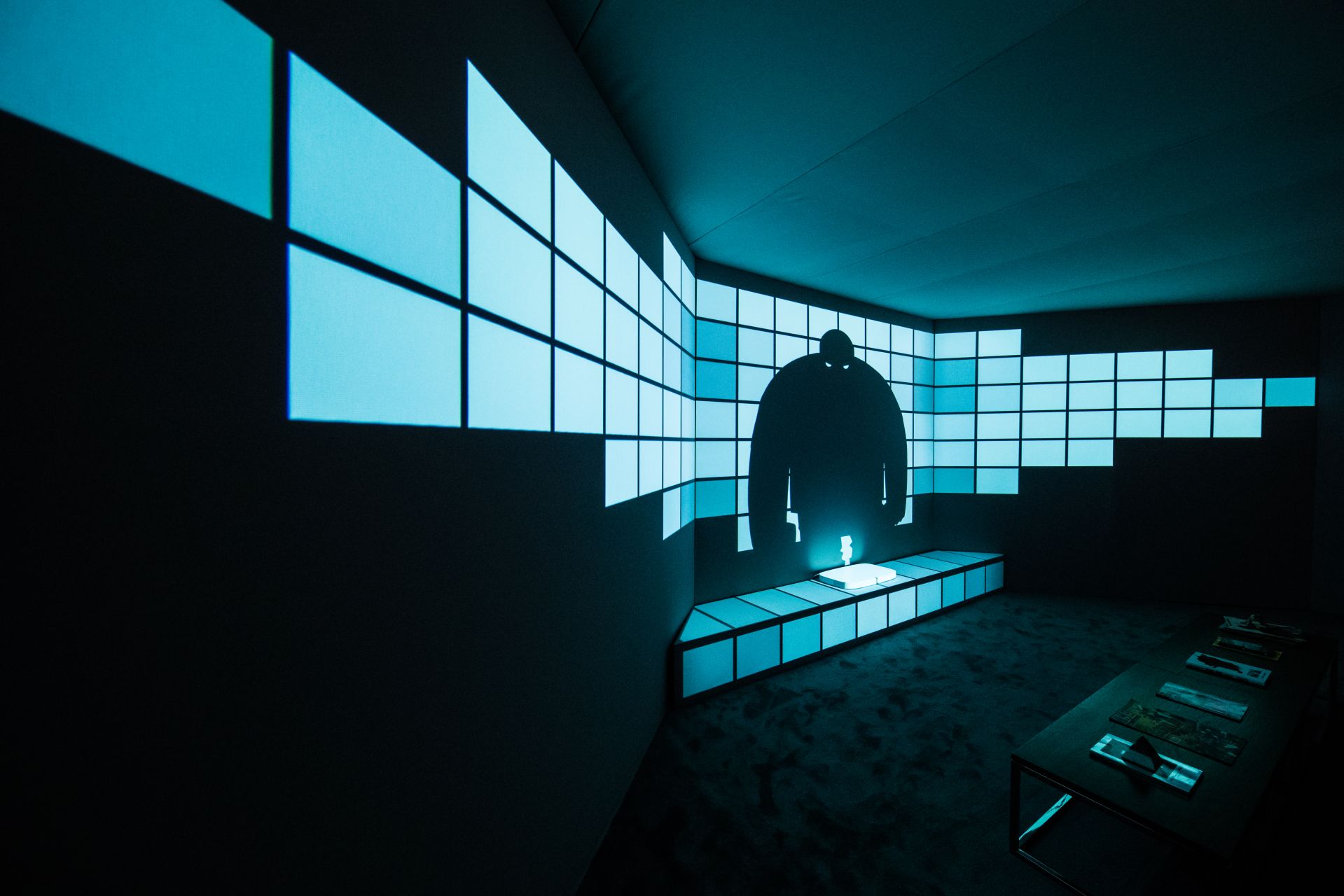 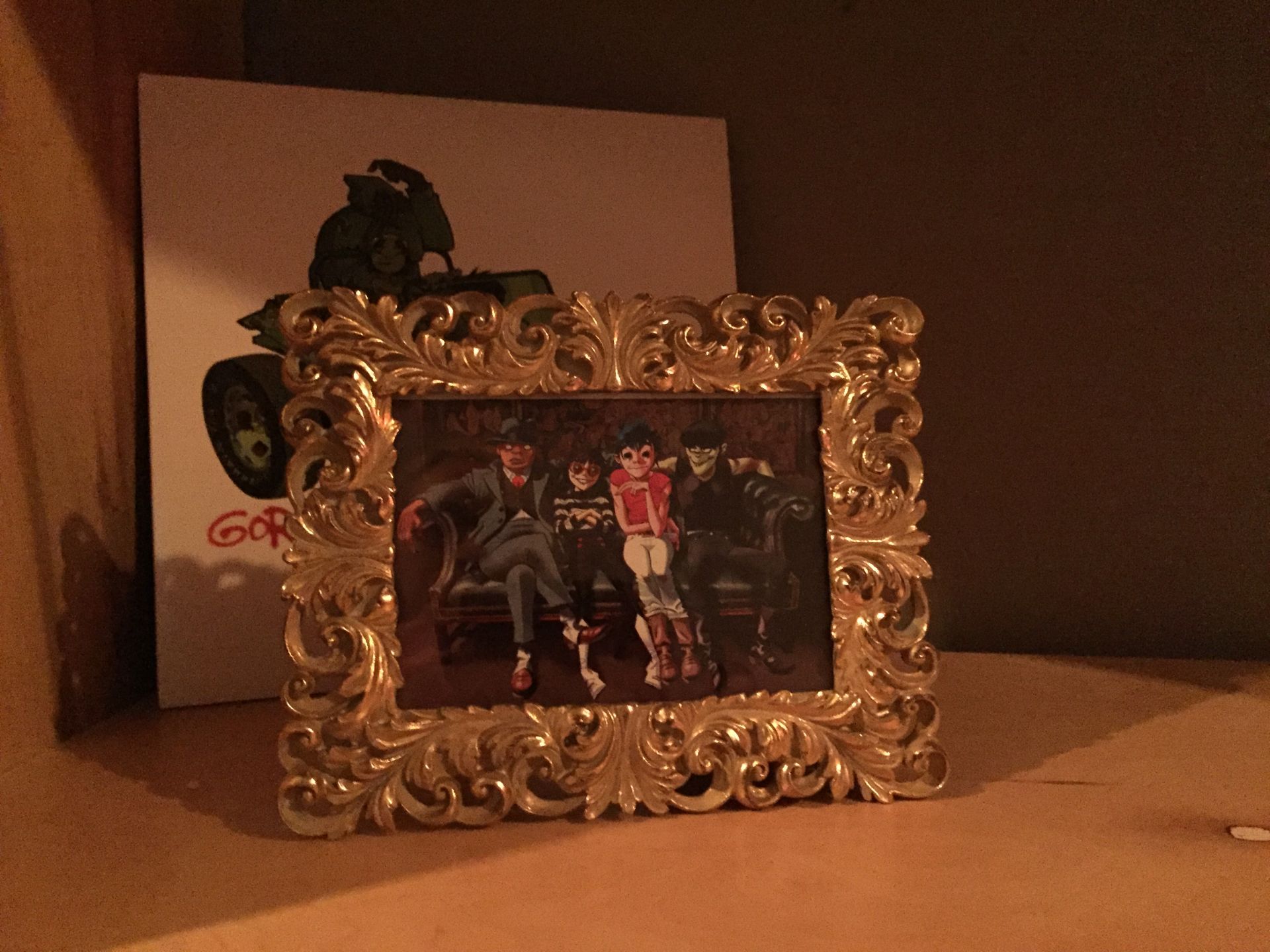 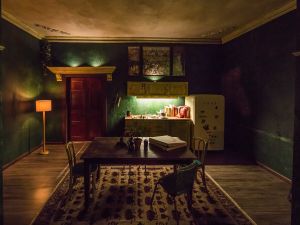 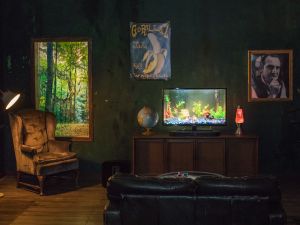 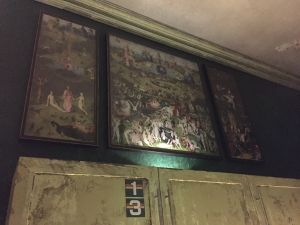 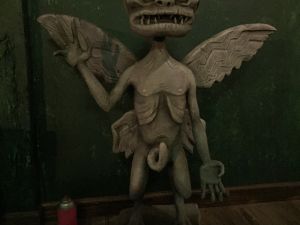 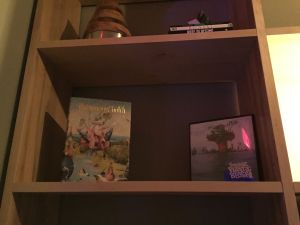 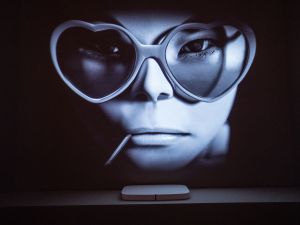 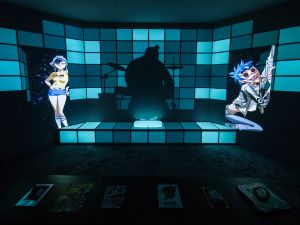 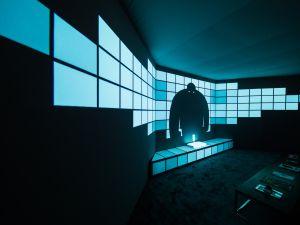 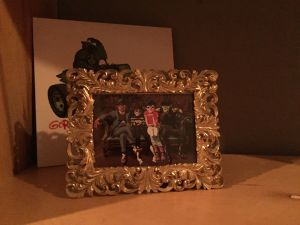 You can learn a lot about people by visiting their homes. For instance, Wu-Tang Clan’s RZA told MTV Cribs he preferred the band not live in a mansion “too glamorous” but rather one that exuded a more “sportacious” vibe, which he kept decorated with an abundance of flowers. And artist and director David Lynch once told Food & Wine that he believes the kitchen should be separate from the house, to keep that “greasy smoke” from seeping into the walls. So what can visitors to Gorillaz Spirit House pop-up in Brooklyn learn about the band by stepping foot inside the first-ever physical manifestation of Murdoch, 2D, Russel and Noodle’s decrepit lair? The first thing I noticed was that the band (or at least one of its members) is a huge fan of Dutch Renaissance painter Hieronymus Bosch.

Gorillaz Spirit House, which is open in New York this weekend before embarking on a tour through Berlin and Amsterdam, features three rooms for fans to explore. The immersive event, which is a collaboration with Sonos for the release of their new album Humanz, is an attempt to bring the band’s iconic virtual world to life, letting fans explore the group’s mythology and music in the physical plane for the first time. For better or worse, the first room is an exact reproduction—down to the dirt, grime and mold growing in the sink and on Murdoch’s two-week-old leftovers in the fridge—of Gorillaz Spirit House living room. The walls are dark and dingy, the couch is worn-in, and above the teeny, tiny galley kitchen is a reproduction of Bosch’s world famous triptych The Garden of Earthy Delights, depicting a wild and grotesque cast of characters spanning the Garden of Eden to the Last Judgement which currently hangs in Spain’s Museo del Prado. In the painting’s three panels, Bosch’s fantastical nude creatures and nightmarish demons engage in debaucherous and torturous acts against a surreal backdrop of bucolic mountains and a hellscape. The painting was once called “probably the most famous scene of the underworld in all Western art,” which Alistair Sooke pointed out in a 2016 article on the artist for BBC in addition to dubbing that artist “the preeminent image-maker of hell.”

Meanwhile, in the next room, where Sonos has created a 180 degree musical experience featuring two tracks from the band’s new album using projection mapping and all the thumping power from its new Playbase stereo system, is Taschen’s monographic coffee table book on the artist by Stefan Fischer displayed next to album art from Plastic Beach. The detail from Earthly Delights, a topsy-turvy pink smoking castle surrounded by a moat and green hills, is echoed in Gorillaz own image of a tropical mansion mounted atop a towering island.

So, why is Gorillaz seemingly obsessed with Bosch? I was unable to get a definitive answer from a publicist at the event. But, if you take a close look at the supernatural lands of Bosch, it’s not hard to see why a band like Gorillaz might choose to hang the artist’s inspiring masterpiece above their kitchen cabinets. Who doesn’t love a view of hell while making the morning coffee?

Spirit House is free and open to the public through April 23 and Brooklyn’s Industria.