[youtube https://www.youtube.com/watch?v=RO-zb6TqXZg]
HBO, to celebrate, uh…the fact that they’re HBO, I guess, released a video today of its most iconic characters attempting the premium network’s trademark ‘ahhh’ opening. You’ll know it when you hear it, and I bet you even have an opening-credits song that starts immediately in your head afterward. We all have one, and they’re all perfectly fine options in their own way, unless your option is True Blood. For me, it’s The Sopranos, and I’m sad all over again thinking of how brilliantly James Gandolfini would have said “ahhh” into a camera.

The major winners here are clearly Jaime Lannister still being shocked over his severed hand four years after losing it, Kevin Garvey awaking from the horrifying fever dream brought on by binge-watching The Leftovers and ultimate-Baller Dwayne “The Rock” Johnson. I firmly believe that, in real-life, whenever The Rock says “ahhh” money does in fact rain from the ceiling. 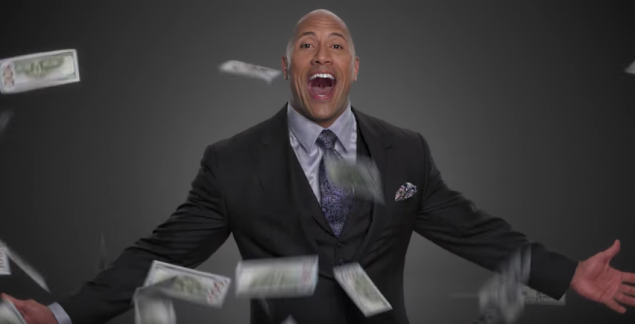 It’s also always a treat to see Thandie Newton’s Maeve, the coolest character in a show that also included Hector from Lost dressed as a cowboy, and a joy to see Evan Rachel Wood’s Dolores doing something other than shooting Anthony Hopkins in the head.

Biggest loser of this entire thing is, surprisingly, HBO itself for A) Thinking they could put Sarah Jessica Parker into their promotional materials as her character from Divorce, and not the show that turned HBO into HBmotherf*ckingO in the first place, and B) not including Colin Farrell’s red-headed son from True Detective season 2.

But, in the end, it is nice to know Jon Snow can’t even exhale briefly into a camera without moping about it. 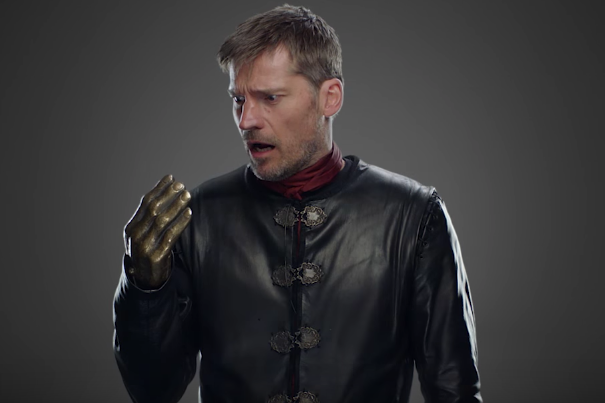