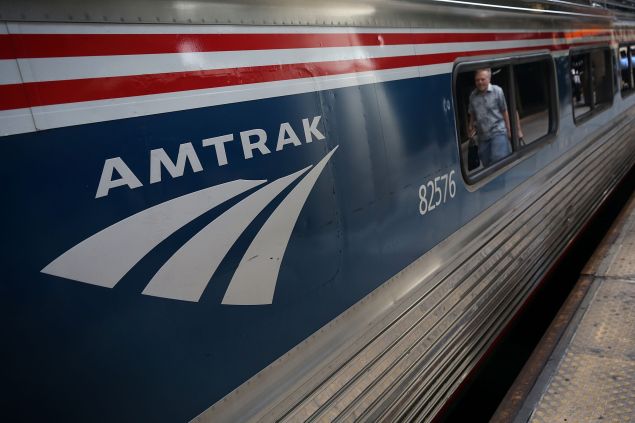 TRENTON — The head of NJ Transit is expecting significant delays going in an out of New York as Amtrak conducts repairs at Penn Station.

NJ Transit Executive Director Steve Santoro said in a legislative committee hearing Thursday that Hoboken Station, which is set to reopen in June after a crash last fall, could help mitigate the problem.

Santoro said that he expects to receive a detailed plan from Amtrak within a week but that riders should expect “some disruption in the service.” Although Hoboken’s station will be reopening, he said “a temporary protective structure will be put in place” and that a permanent repair to the platform will take about 18 months.

“We haven’t received a plan, but they’re talking about cancellations and delays,” Santoro testified. “We need to analyze that very quickly in terms of the impact to our customers. They need to to be patient. There certainly will be some disruption in the service.”

Amtrak announced the repairs just hours before Thursday’s hearing. The railway is compressing years worth of repairs into the next few months and will likely shut down some of the 21 tracks at Penn Station. The track work will likely compound commuters’ difficulties in the short term but provide relief in the long term. Amtrak CEO Wick Moorman said the repairs are urgent after two recent derailments at Penn Station caused serious delays and cancellations.

“The simple fact of the matter is that some of the track and infrastructure in service today at Penn Station was built in the 1970s at a time when we were handling half the trains and a third of the customers that we do today,” Moorman said Thursday. “While a substantial amount of reconstruction has already been done at New York Penn Station, the remaining renewal work has been scheduled to take place over the next several years in order to minimize impacts on scheduled services. We can’t wait that long. This work needs to be done now.”

Santoro pointed to a rising rate of retirements at NJ Transit, and said adequate staffing will be crucial for more rigorous safety inspections and repair work. He said the agency will be focusing on outreach programs to Rutgers University and private technical colleges.

Moorman and Santoro are scheduled to testify at a special hearing in Trenton.