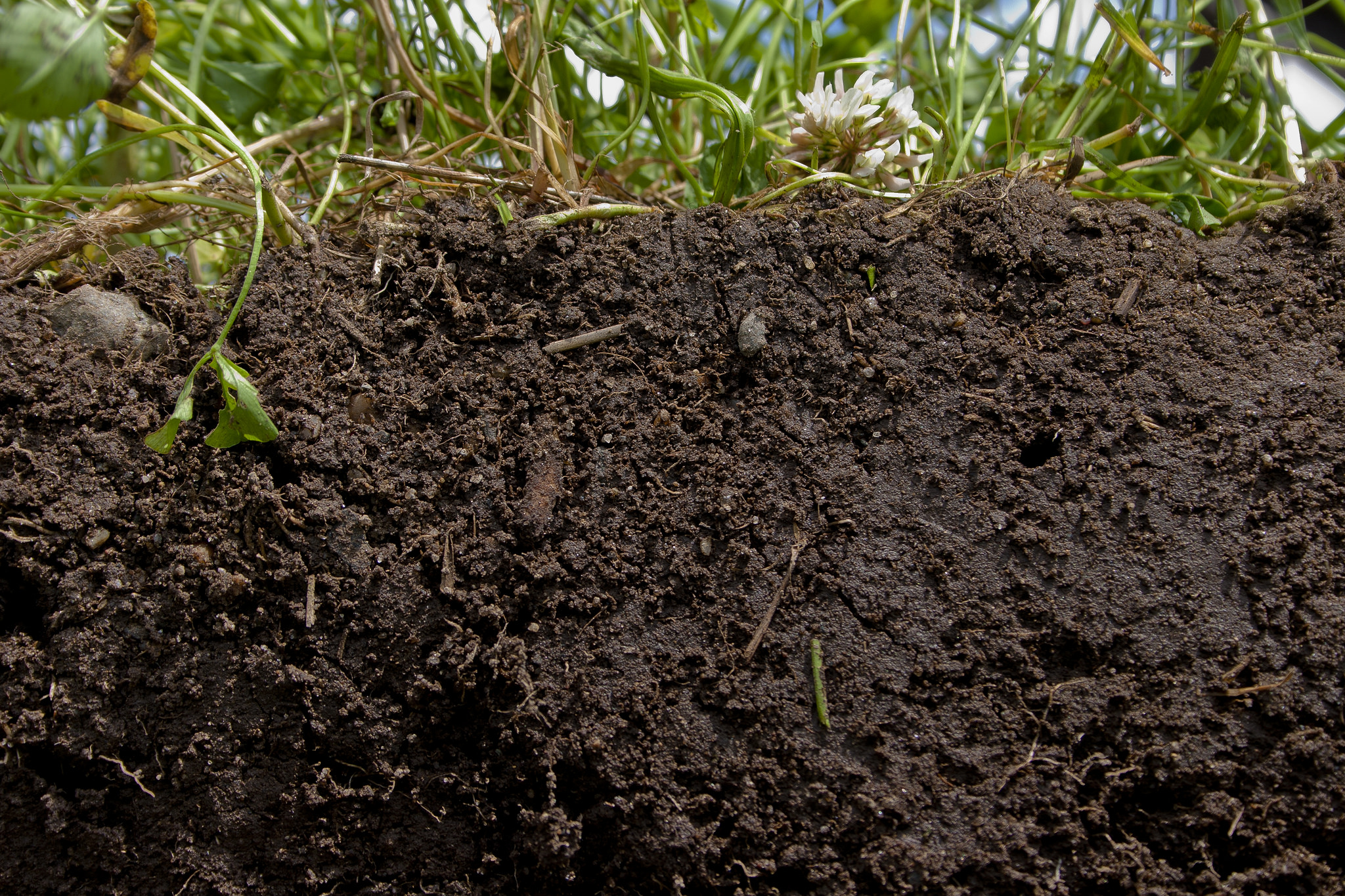 One of the biggest modern myths about agriculture is that organic farming is inherently sustainable. It can be, but it isn’t necessarily. After all, soil erosion from chemical-free tilled fields undermined the Roman Empire and other ancient societies around the world. Other agricultural myths hinder recognizing the potential to restore degraded soils to feed the world using fewer agrochemicals.

When I embarked on a six-month trip to visit farms around the world to research my forthcoming book, “Growing a Revolution: Bringing Our Soil Back to Life,” the innovative farmers I met showed me that regenerative farming practices can restore the world’s agricultural soils. In both the developed and developing worlds, these farmers rapidly rebuilt the fertility of their degraded soil, which then allowed them to maintain high yields using far less fertilizer and fewer pesticides.

Their experiences, and the results that I saw on their farms in North and South Dakota, Ohio, Pennsylvania, Ghana and Costa Rica, offer compelling evidence that the key to sustaining highly productive agriculture lies in rebuilding healthy, fertile soil. This journey also led me to question three pillars of conventional wisdom about today’s industrialized agrochemical agriculture: that it feeds the world, is a more efficient way to produce food and will be necessary to feed the future.

According to a recent U.N. Food and Agriculture Organization (FAO) report, family farms produce over three-quarters of the world’s food. The FAO also estimates that almost three-quarters of all farms worldwide are smaller than one hectare – about 2.5 acres, or the size of a typical city block.

Only about 1 percent of Americans are farmers today. Yet most of the world’s farmers work the land to feed themselves and their families. So while conventional industrialized agriculture feeds the developed world, most of the world’s farmers work small family farms. A 2016 Environmental Working Group report found that almost 90 percent of U.S. agricultural exports went to developed countries with few hungry people.

Of course the world needs commercial agriculture, unless we all want to live on and work our own farms. But are large industrial farms really the best, let alone the only, way forward? This question leads us to a second myth.

Many high-volume industrial processes exhibit efficiencies at large scale that decrease inputs per unit of production. The more widgets you make, the more efficiently you can make each one. But agriculture is different. A 1989 National Research Council study concluded that “well-managed alternative farming systems nearly always use less synthetic chemical pesticides, fertilizers, and antibiotics per unit of production than conventional farms.”

And while mechanization can provide cost and labor efficiencies on large farms, bigger farms do not necessarily produce more food. According to a 1992 agricultural census report, small, diversified farms produce more than twice as much food per acre than large farms do.

Even the World Bank endorses small farms as the way to increase agricultural output in developing nations where food security remains a pressing issue. While large farms excel at producing a lot of a particular crop – like corn or wheat – small diversified farms produce more food and more kinds of food per hectare overall.

Myth 3: Conventional farming is necessary to feed the world

We’ve all heard proponents of conventional agriculture claim that organic farming is a recipe for global starvation because it produces lower yields. The most extensive yield comparison to date, a 2015 meta-analysis of 115 studies, found that organic production averaged almost 20 percent less than conventionally grown crops, a finding similar to those of prior studies.

But the study went a step further, comparing crop yields on conventional farms to those on organic farms where cover crops were planted and crops were rotated to build soil health. These techniques shrank the yield gap to below 10 percent.

The authors concluded that the actual gap may be much smaller, as they found “evidence of bias in the meta-dataset toward studies reporting higher conventional yields.” In other words, the basis for claims that organic agriculture can’t feed the world depend as much on specific farming methods as on the type of farm. 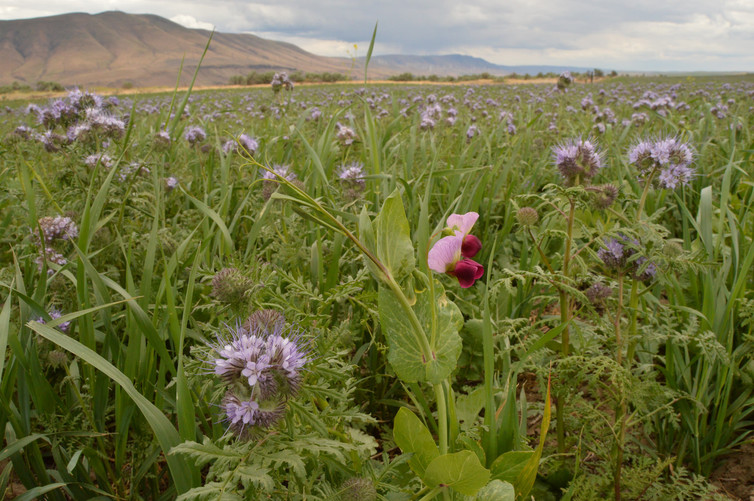 Consider too that about a quarter of all food produced worldwide is never eaten. Each year the United States alone throws out 133 billion pounds of food, more than enough to feed the nearly 50 million Americans who regularly face hunger. So even taken at face value, the oft-cited yield gap between conventional and organic farming is smaller than the amount of food we routinely throw away.

Conventional farming practices that degrade soil health undermine humanity’s ability to continue feeding everyone over the long run. Regenerative practices like those used on the farms and ranches I visited show that we can readily improve soil fertility on both large farms in the U.S. and on small subsistence farms in the tropics.

I no longer see debates about the future of agriculture as simply conventional versus organic. In my view, we’ve oversimplified the complexity of the land and underutilized the ingenuity of farmers. I now see adopting farming practices that build soil health as the key to a stable and resilient agriculture. And the farmers I visited had cracked this code, adapting no-till methods, cover cropping and complex rotations to their particular soil, environmental and socioeconomic conditions.

Whether they were organic or still used some fertilizers and pesticides, the farms I visited that adopted this transformational suite of practices all reported harvests that consistently matched or exceeded those from neighboring conventional farms after a short transition period. Another message was as simple as it was clear: Farmers who restored their soil used fewer inputs to produce higher yields, which translated into higher profits. 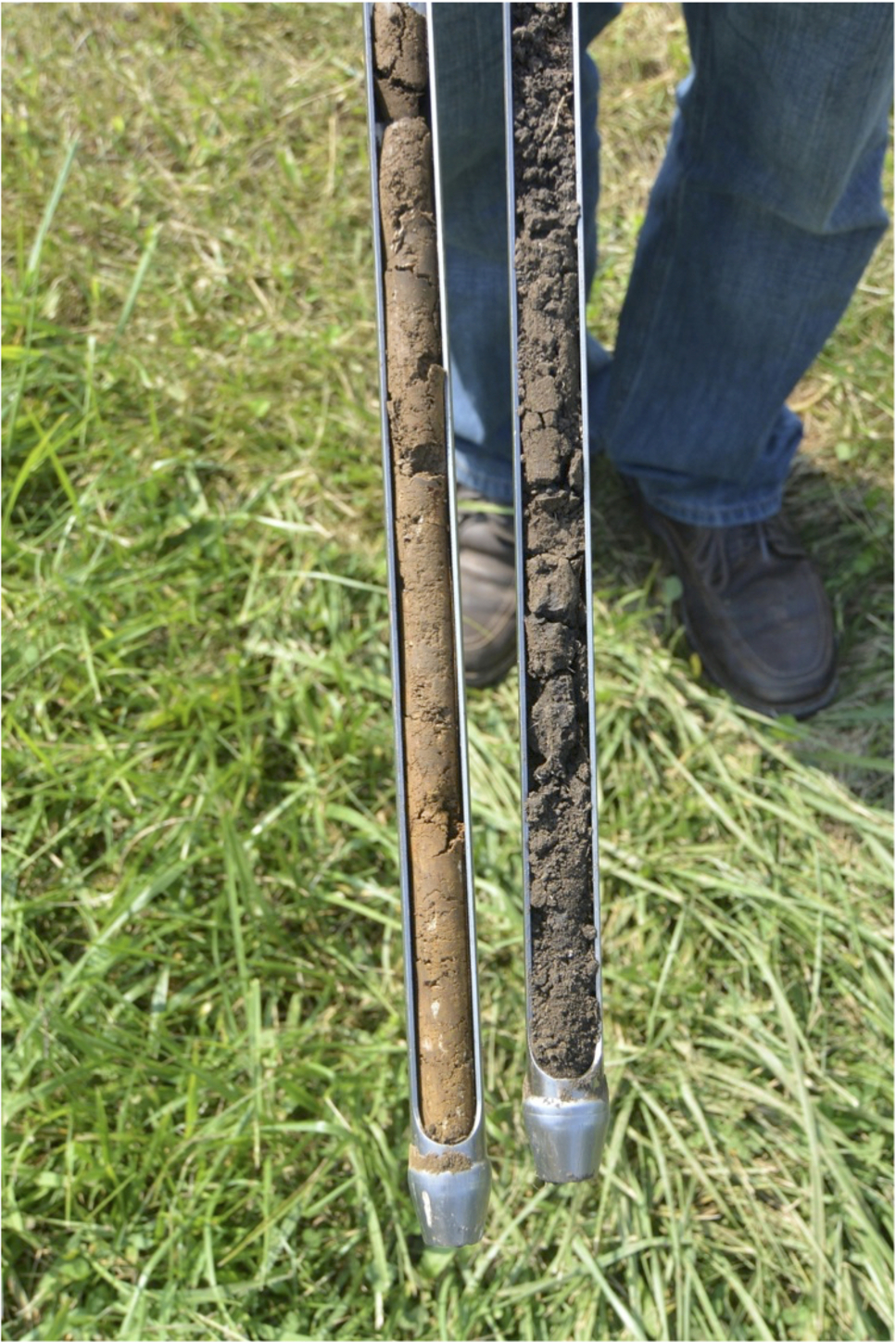 No matter how one looks at it, we can be certain that agriculture will soon face another revolution. For agriculture today runs on abundant, cheap oil for fuel and to make fertilizer – and our supply of cheap oil will not last forever. There are already enough people on the planet that we have less than a year’s supply of food for the global population on hand at any one time. This simple fact has critical implications for society.

So how do we speed the adoption of a more resilient agriculture? Creating demonstration farms would help, as would carrying out system-scale research to evaluate what works best to adapt specific practices to general principles in different settings.

We also need to reframe our agricultural policies and subsidies. It makes no sense to continue incentivizing conventional practices that degrade soil fertility. We must begin supporting and rewarding farmers who adopt regenerative practices.

Once we see through myths of modern agriculture, practices that build soil health become the lens through which to assess strategies for feeding us all over the long haul. Why am I so confident that regenerative farming practices can prove both productive and economical? The farmers I met showed me they already are.

David R. Montgomery is a Professor of Earth and Space Sciences at the University of Washington. This article was originally published on The Conversation. Read the original article. 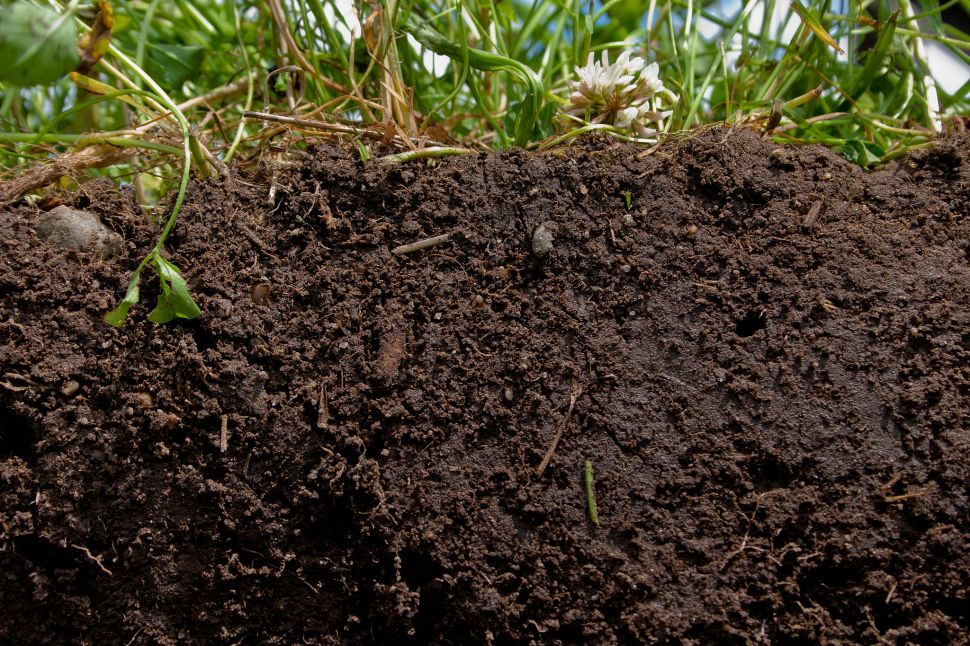