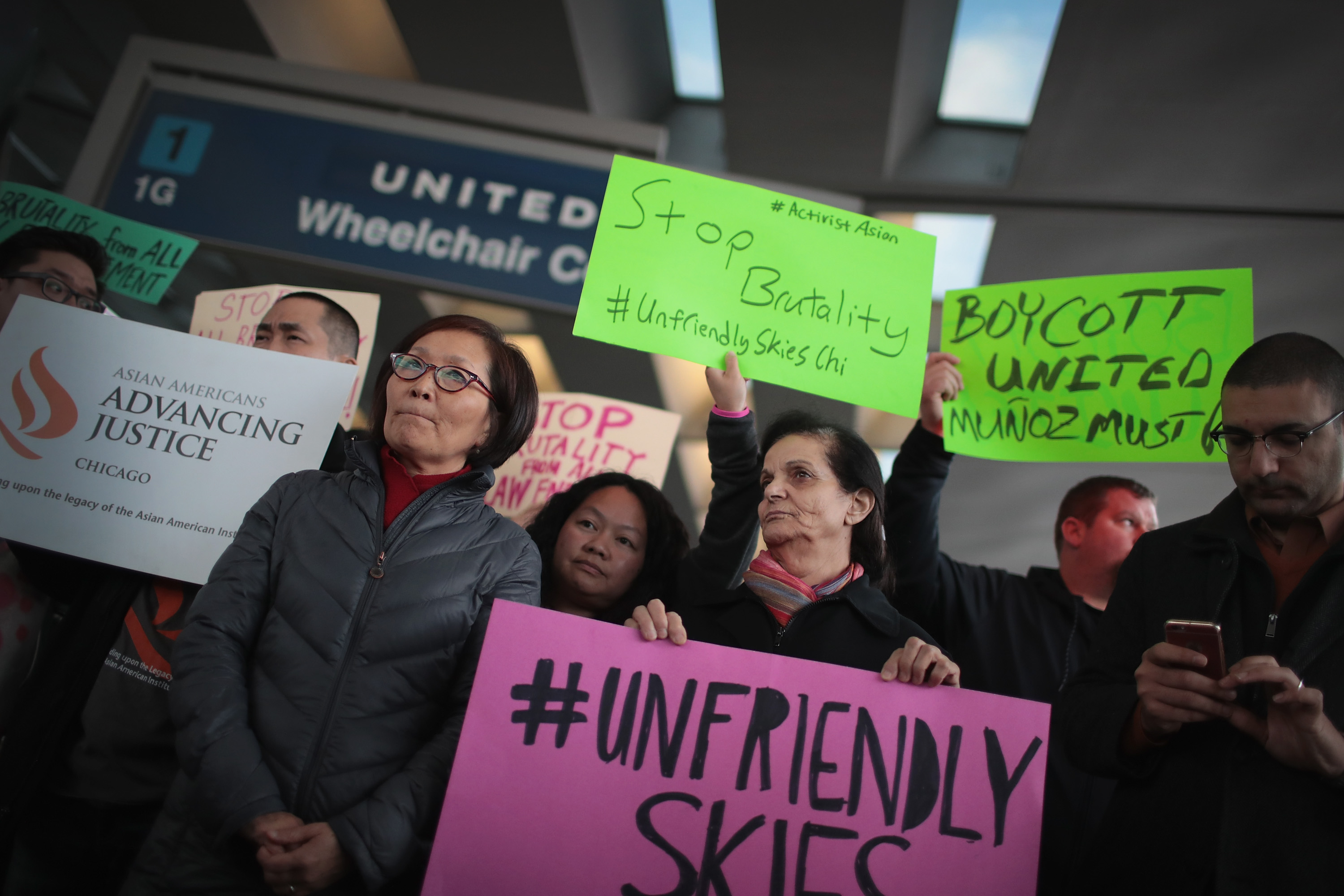 Mishaps can spiral out of control quickly these days. Scott Olson/Getty Images

Recent PR stumbles by United Airlines and Uber illustrate the challenges for businesses in an age when citizen activism is amplified by social media. Incidents that not so long ago would have been relatively isolated are inflaming public sentiment at a breathtaking pace, catching companies wrong-footed and significantly raising the stakes of such missteps.

Videos showing security forcibly removing a United passenger from a flight on April 9 went viral before the plane had even taken off. It sparked a furor that caused United’s stock to drop and its CEO to apologize several times and refund the fares of every passenger on the flight.

Uber faced a similar PR crisis after it appeared to align itself with President Donald Trump’s refugee ban. At least 200,000 people removed Uber apps from their phones.

As my research into online social networks shows, these incidents illustrate the challenges for companies in dealing with the fallout of bad publicity as social media amplifies both the reach and range of responses available to concerned individuals.

Social activism has fundamentally shifted in the age of social media.

The main difference between what happened to United or Uber today and what would have happened 20 years ago is the speed, scale and spread of digital activism.

Back then, we would not have the means to either raise awareness or mobilize for a cause at this speed and scale. Outrage over the Exxon Valdez oil spill in 1989, for example, eventually led to an award of millions of dollars in damages, but it took months for the scale of disaster to become clear and years of protracted negotiations.

In contrast, United and Uber faced substantial damage within hours of the incidents, resulting in boycotts and spooked investors.

While some commentators say the companies’ weak responses reveal a crisis in public relations management, the truth is social media’s fast pace is putting incredible demands on PR professionals. 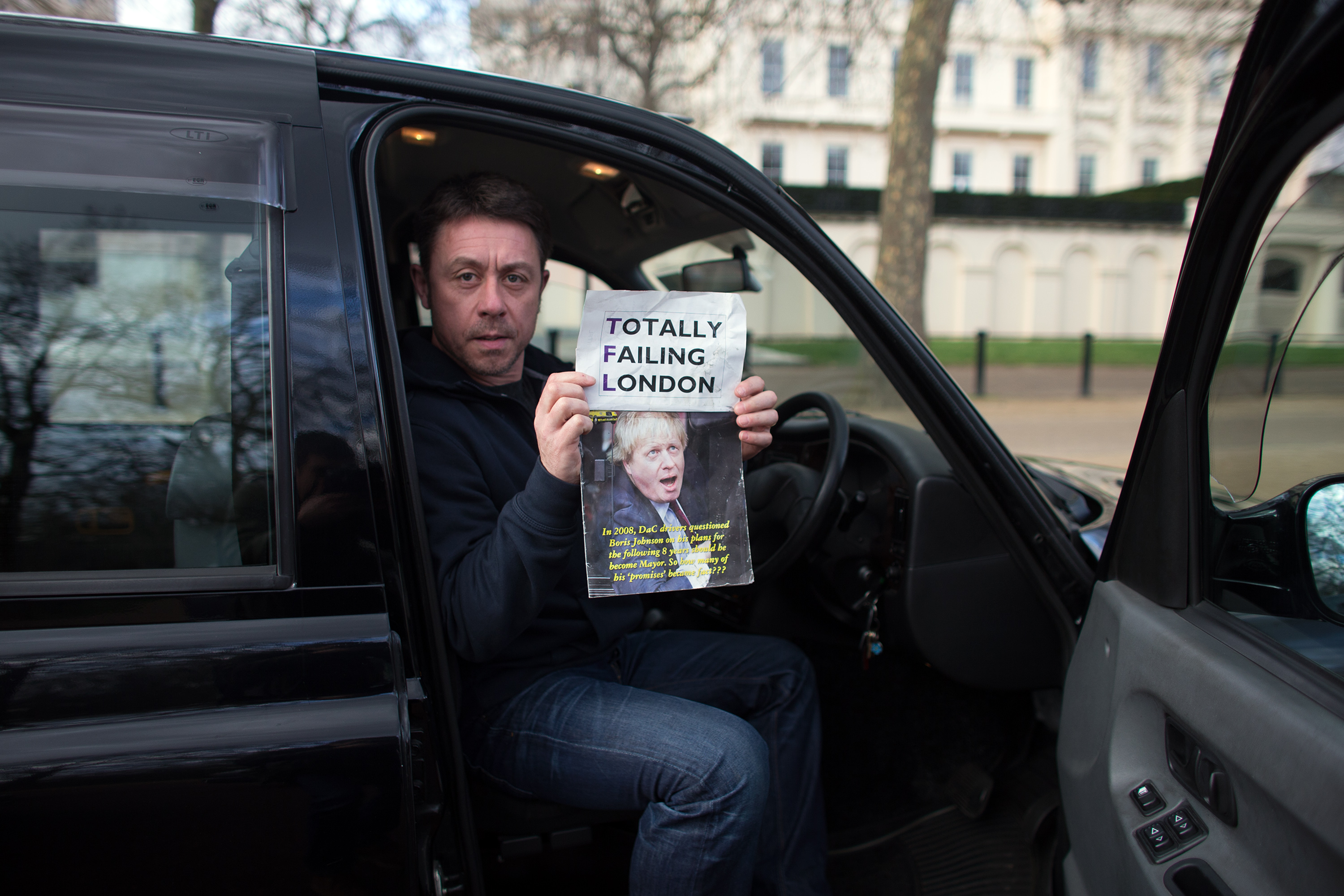 Uber’s mishandling of its reaction to a public controversy led to a significant loss of customers. Carl Court/Getty Images

As research I and others have conducted shows, there are two main mechanisms that are influential in shaping the virality of digital activism.

The first one involves how social media platforms like Twitter provide a leading opinion-making role to a few key (and connected) individuals, amplifying their voices and allowing videos and memes to spread. For example, the viral #DeleteUber campaign began with a single tweet from a Chicago journalist named Dan O’Sullivan.

A study of online social interactions showed that a small set of “seed” users (with lots of followers) account for a disproportionately large share of viral phenomenon on social media. In other words, all it takes is a few retweets by celebrities or news personalities with sizable followings to share almost instantly a “call to arms” with thousands if not millions of users, many of whom will also retweet the video or hashtag.

The second mechanism involves how social media amplifies the visibility of viral phenomenon by turning more individuals into opinion makers as they easily engage with others like them (known as homophily, or a preference for like-minded others).

The resulting activism spirals into a large-scale online movement that is impossible for companies to ignore. In a recent paper I co-authored with business professors Yong Tan of the University of Washington and Cath Oh of Georgia State University, we showed how online conversations spiral into cascades.

As I found in another study with Tan and Oh, once a hashtag reaches a threshold of visibility, subsequent online conversations between individuals only magnifies the influence and spread of the hashtag. This helps turn users from passive sharers into active broadcasters.

While the age of TV makes it possible that one person’s act of protest (such as self-immolation in public) can be broadcast very quickly around the world, it is the opinion-making role of social media, when combined with its reach and speed, that makes digital activism compelling.

So what does this mean for companies?

Because consumers often consider themselves to be in a “social contract” with businesses in which the latter are interested in their well-being, the biggest problems emerge when companies do something that appears to violate it. That’s what happened when United’s Muñoz described dragging a passenger off a plane as “re-accommodating” him.

Some companies, however, have learned how to manage the power of social media by being proactive in dealing with cultural and political issues that could trigger a backlash from consumers if poorly handled. For example, at the same time Uber’s CEO was scrambling, Starbucks’ chief executive was taking to social media to emphasize his company’s support for immigration. This reinforced the social contract that the coffee chain has with its customers.

This, however, might be of little use after an embarrassing incident like United’s. This situation illustrates the importance of being flexible with processes, as well as communications. In his annual letter to shareholders released this week, Amazon CEO Jeff Bezos hit this on the nose when he noted how “it’s not that rare to hear a junior leader defend a bad outcome with something like, ‘Well, we followed the process.’”

This is exactly what happened to United when the CEO’s initial defense of what his crew did on April 9 only exacerbated the problem.

The old adage is that the customer is always right. Today’s fast-paced world means this idea is more important that ever, and companies need to communicate clearly and proactively to keep consumer trust when it’s violated.

Anjana Susarla, is an Associate Professor of Information Systems at Michigan State University. This article was originally published on The Conversation. Read the original article. 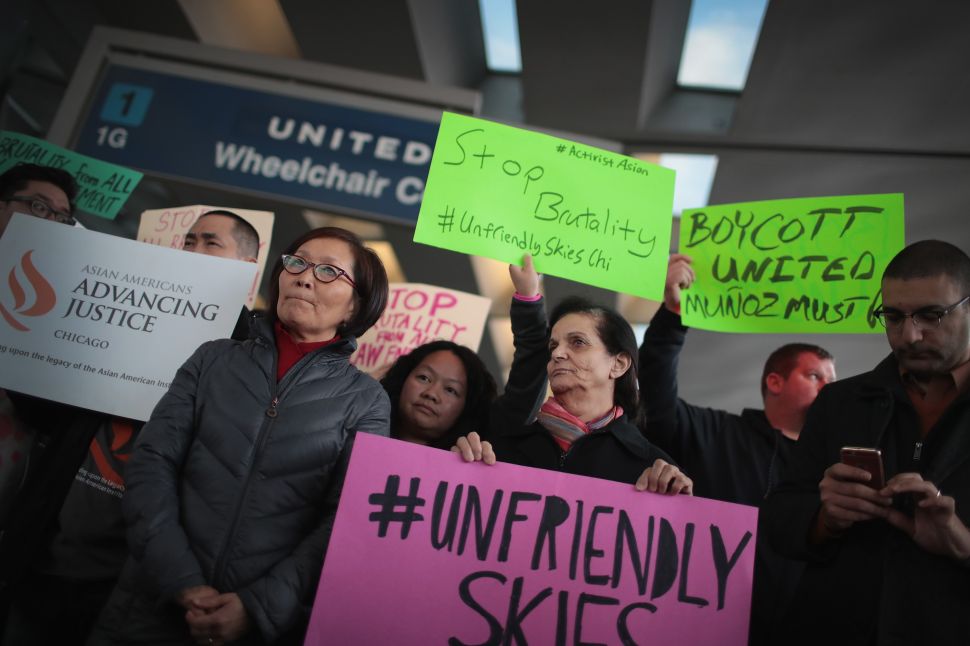