Highlighted by the recent announcement by iHeart Radio’s parent entity that it may not have sufficient cash to continue to operate for the rest of the year, one cannot view today’s business media without noticing the proliferation of failing or failed business enterprises that had been previously subject to a leveraged buyout (LBO). This is not only true for the floundering retail sector, but also the failures extend to technology startups, the food service industry and most other vendors of goods and services. When studying the anatomy of an LBO as well as the reasons for historical and recent failures, it can only lead to the conclusion that while benefiting the shareholders at the time of the leveraged buyout, it subjects unsecured trade creditors and new shareholders to a dismal future.

An LBO occurs when a profitable, publicly held company receives a tender offer from an acquirer (usually a hedge fund or some other investment vehicle). Shareholders of the target company are offered a multiple of the net worth of the company as an inducement to sell their shares and relinquish their ownership interests in the profitable entity. To finance the purchase of the shares of stock, the acquirer has the target company borrow the funds necessary to purchase the stock from the public shareholders and uses the assets of the company as collateral for the loan.

‘While all LBO acquirers are optimistic that their management skills can raise the company to new heights, history has shown that…the company will not be able to sustain itself with the LBO debt burden.’

An example will demonstrate why most LBO’s are destined to fail: Suppose that the target company has a net worth of $10 million. That means that its assets are $10 million greater than its liabilities, and in a perfect world if the company were to liquidate, the shareholders would divide the $10 million. In an LBO scenario, shareholders traditionally want a premium to sell their shares. For this example, we will use a premium which is a three-times multiple of net worth. Thus, for the calculations, the acquiring entity will need to pay $30 million to acquire the shares of stock. In order to do so, the acquiring entity will cause the company to borrow the $30 million to purchase the shares, with the company’s assets serving as collateral for the loan. Since loans of this nature are usually high risk, the interest charged on the loan will be substantially above prime. For this example, we will use a modest interest rate of 10 percent.

Thus, before the loan is consummated and the shares purchased, the company has a net worth of $10 million. Following the transaction, the company has added $30 million of debt but has not received cash or other hard assets from the loan proceeds (as the funds were used to pay shareholders). In order to then balance the financial statement, there must be a debit of $20 million to equalize the new credit of $20 million ($30 million of loan less the $10 million of new worth that has been eliminated). To do this, a “plug” asset usually under the heading of goodwill (here for $20 million) is added to the asset side of the financial statement. While goodwill is an appropriate bookkeeping category, it has no tangible value for the company.

More importantly, the company now has to service this new debt. This means, that in the first year after the LBO, in this hypothetical, there will be an interest obligation of $3 million. Assuming a conservative amortization of principal over ten years, then in the first year there will be a principal payment of $1 million due. As a result, the company will now need to clear a $4 million of net cash flow just to break even For an entity that had a $10 million net worth, achieving a $4 million positive cash flow will be difficult. This leaves little or no cash to expand or to purchase new inventory or equipment, much less stay current with operating obligations.

And since all of the assets are now encumbered by the LBO loan, the company will be restricted in its borrowing ability to meet seasonal, expansion and other working cash needs, Lenders will not consider the $2 million of goodwill for any borrowing base, so there may not be sufficient free assets to collateralize any additional working capital loans. Even if a loan is available, it will be subordinate to the LBO loan, driving the interest rate into double digits.

While all LBO acquirers are optimistic that their management skills can raise the company to new heights, history has shown that unless the acquired company either a) dramatically increases its profit and cash flow in order to cover the debt service, or b) sells off a division or subsidiary to raise cash (which will have the effect to decreasing operating cash flow and profit), the company will not be able to sustain itself with the LBO debt burden. RJR Nabisco, one of the largest LBOs ever, only succeeded after acquirer KKR sold off multiple subsidiaries that were not “core functions” to raise cash to retire the LBO debt.

Even more astounding is that the acquiring entity is using “other people’s money” to finance the purchase, putting little—if any—of its own cash into the deal to acquire the business, while at the same time, usually extracting large management fees to further exacerbate the cash flow issues. The risk of failure becomes the burden of suppliers and creditors of the company who will now be subordinate to the LBO debt, and paid only so long as cash is available.

This is reminiscent of the parlor game of musical chairs. As the business continues to operate, music plays but chairs (in the form of dollars) continue to be removed. When the music stops, there are no chairs (dollars) left for the creditor participants. 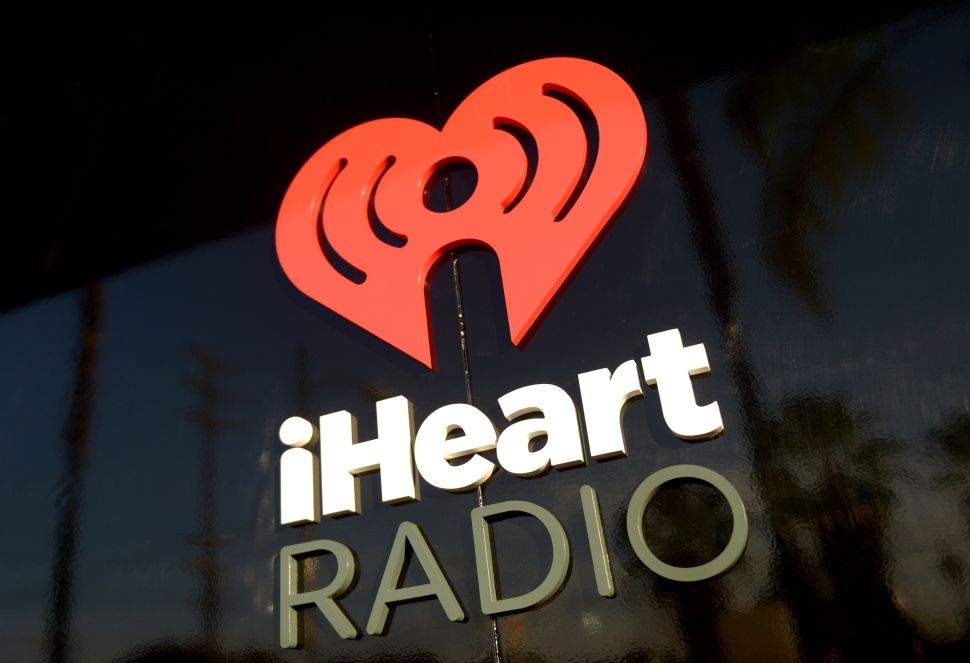