The prediction is that the border between Lebanon and Israel will heat up so much this summer that Israel will be forced to respond and the result will be war between Hezbollah and Israel. This explains why, over the past few days, Hezbollah has launched a multi-faceted public relations campaign to quell a potential summer war with Israel.

Area residents, both Lebanese and Israeli, are worried.

In an effort to placate his fellow Lebanese, and in a great display of arrogance, Sheik Naim Qassam, the number two man in Hezbollah, gave an in-depth interview to Al Qakbar TV, laying out the possibility of war and his take on Israel’s response.

According to Qassam, “All the indications point to the fact that Israel is deterred. It has not taken a decision to act in a renewed aggressive manner against Lebanon at this stage.”

Hezbollah’s second-in-command continued, explaining why he thinks this is happening. “It doesn’t flow from its morals,” he said, “but rather from its understanding that any war against Lebanon is a guaranteed loss for Israel.”

Qassam proudly asserted that “the resistance is at the peak of its readiness. If Israel surprises, despite the political analysis, it will be a foolish and reckless step.” He concluded his analysis by saying “the level of Hezbollah’s readiness enables it to withstand any possible war, both numerically and in terms of means and goals.”

Hezbollah has also taken journalists on a press tour and briefing that traversed the border between Israel and Lebanon.  The tour guide, showing off his understanding of Israeli northern command, even mentioned the name of the Israeli general in command of the area. He offered his own explanation for how Israel was laying out traps for Hezbollah in the event of war, and further explained why they will not be effective.

He said, “The enemy has taken a number of measures. For the past year, he has begun to build fortifications, obstacles, and extensive means of defense that seem to stop people from moving toward it.”

Since the last conflict, which took place July 12 -August 14 in the summer of 2006, Hezbollah—then just a Lebanese militia—has been transformed into a serious fighting force. They have battle-ready troops with hundreds of hours of fighting experience. In addition to their huge storage of rockets, Hezbollah has labyrinths of tunnels deep into the ground.

Both Hezbollah and Israel know that a conflict will require Israeli troops to enter on the ground—and that is exactly what Hezbollah wants.

When Israeli troops march in, Hezbollah will be waiting with traps—just as they did in 2006, and just as Hamas planned in Gaza. The cost will be the lives of IDF soldiers. And the potential for kidnapping will be even higher. That is the real prize for Hezbollah—that is what Hezbollah is really after.

Israel has a well-earned reputation for moving heaven and earth to bring all their soldiers home. Israelis will do just about anything to trade for the bodies, alive and dead, of one of their kidnapped souls. Israel has traded hundreds—at one point over a thousand—of terrorist prisoners for the return of their soldiers.

In the Middle East, wars and conflicts are often waged in the summer. The season is fast approaching. Time will tell. 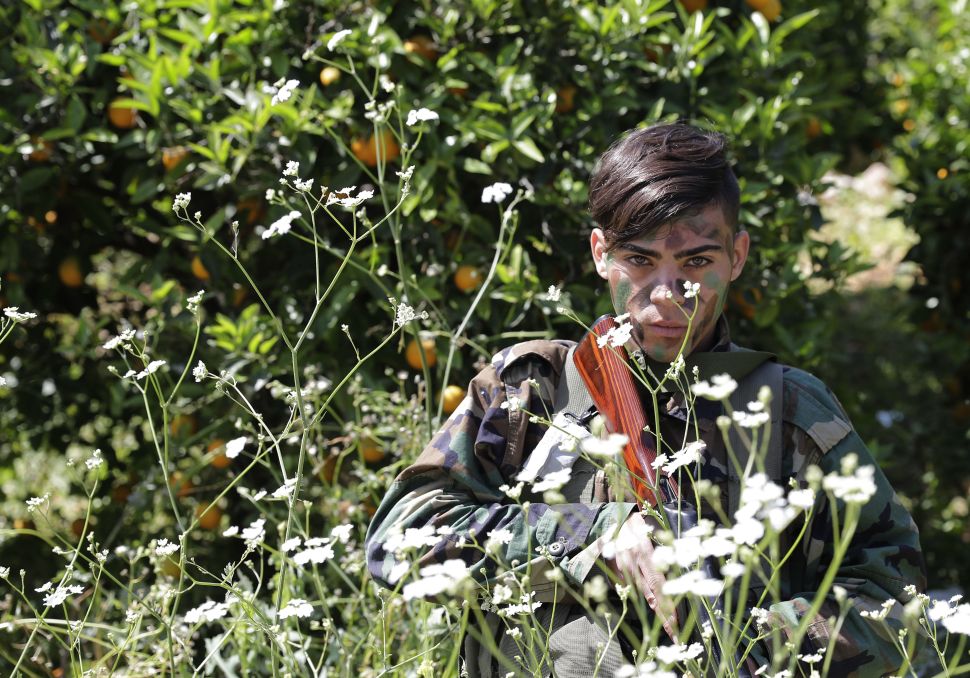