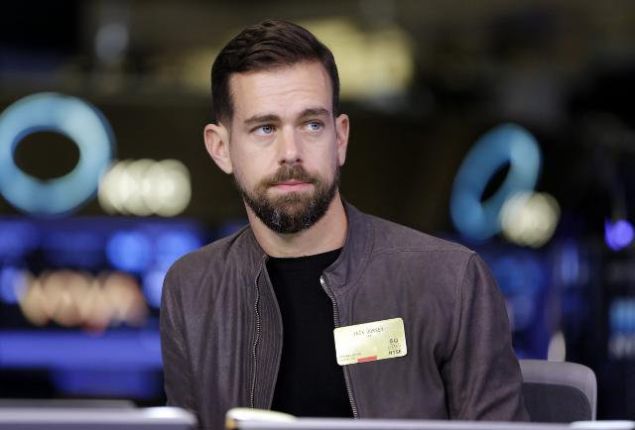 Company CEO Jack Dorsey (who hosted a Periscope chat with Tom Hanks and Emma Watson earlier this week) was in a generous mood after this good news.

How can we tell? Well, Casey Newton, Silicon Valley editor at The Verge, made a self-centered joke while reporting the story, but Dorsey took him seriously:

@BinaryIdiot @jack To the contrary, most of the growth is due to my tweets

@CaseyNewton @BinaryIdiot Thank you for your tweets, Casey

Other journalists then started pleading for Jack to notice them:

desperately waiting for jack to thank me for my tweets 🤞 https://t.co/WMRUn46qTB

@alexiskleinman Thank you for your tweets, Alexis.

Even the Observer’s own Dana Schwartz got in on the fun:

@jack @alexiskleinman you have to do this for everyone now

It may seem like these reporters were just sucking up to Dorsey, but he quickly squashed that rumor:

This is what happens when a tech reporter writes a positive tweet about a company. 💋 https://t.co/q2wukwmqmJ

@AnthonyQuintano I'd thank him if he was negative too (which he sometimes is!)

Not everything is rosy for the company, however—Twitter also reported an eight percent decline in revenue, and its stock price dropped to just $14 a share.

Here’s hoping we still get a thank you tweet after reporting that. 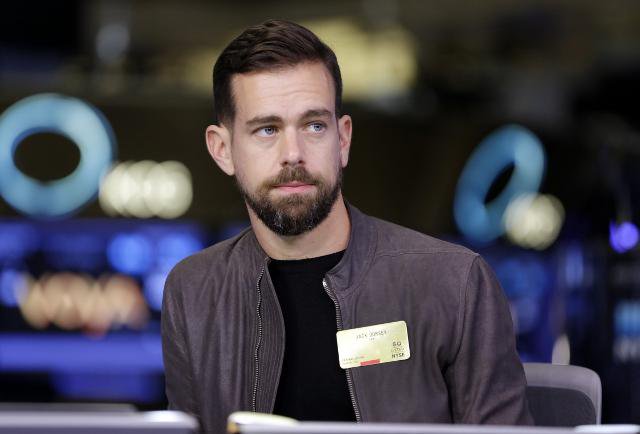