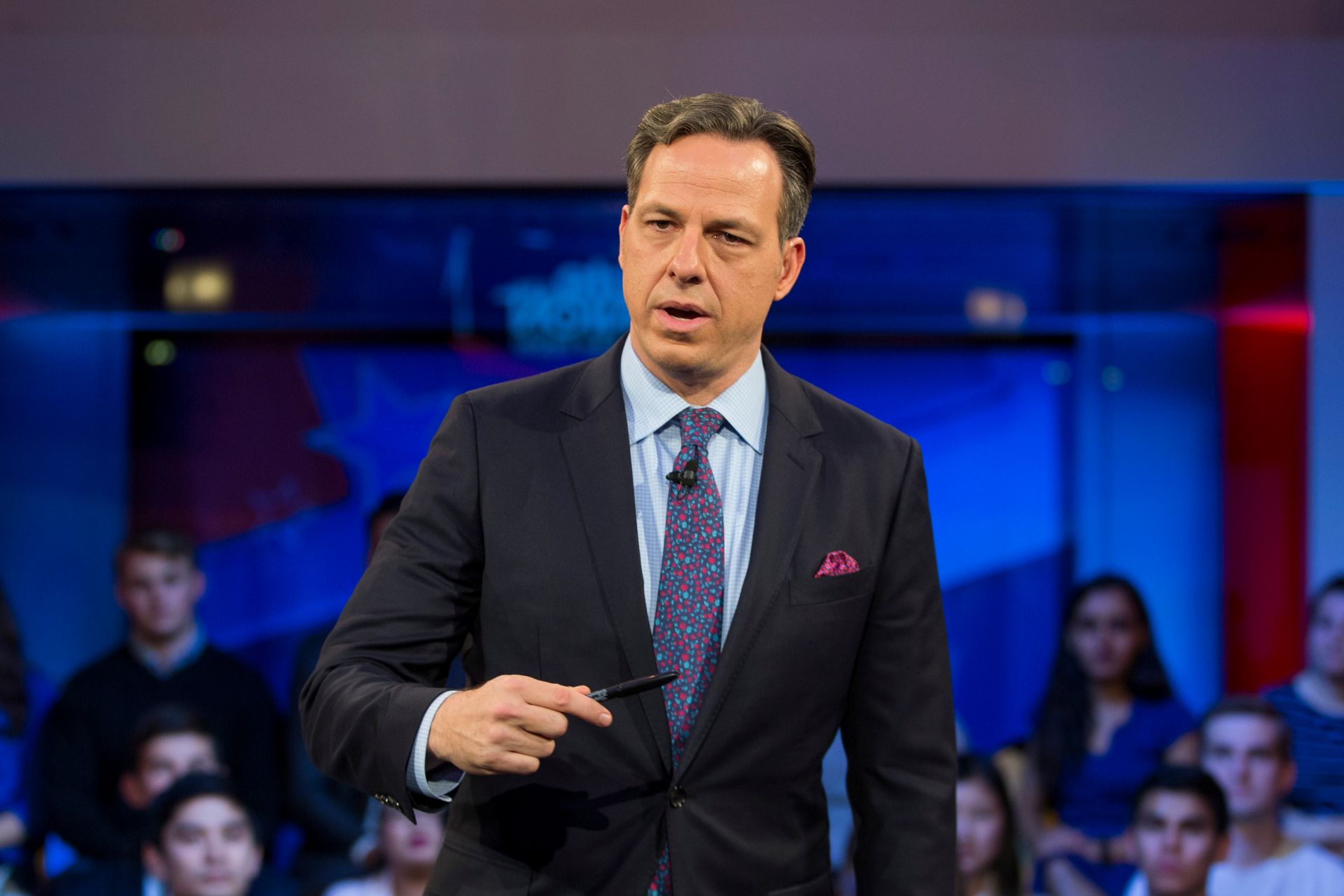 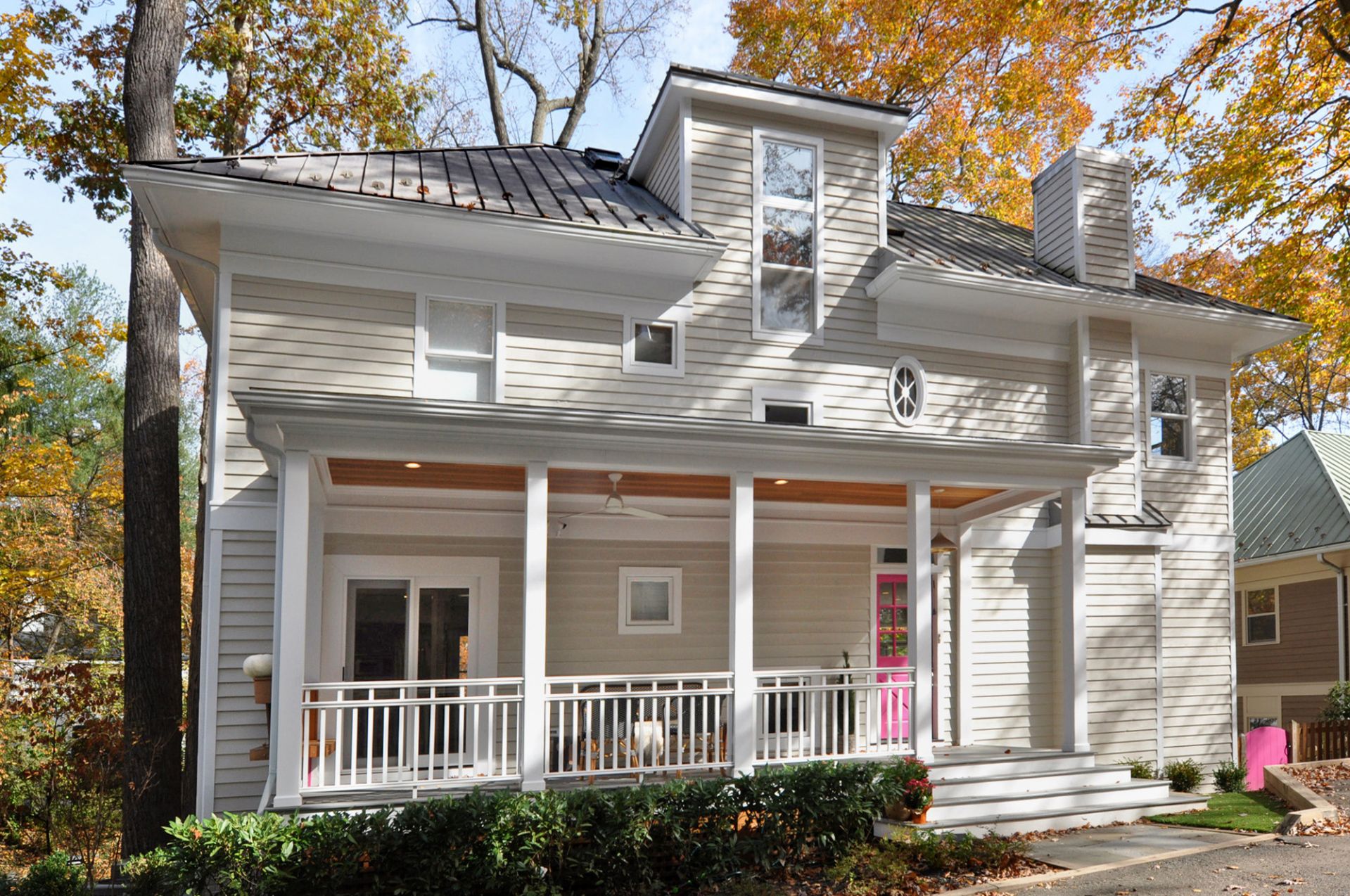 We're actually very into this pink splash of color.
The Hersh Group 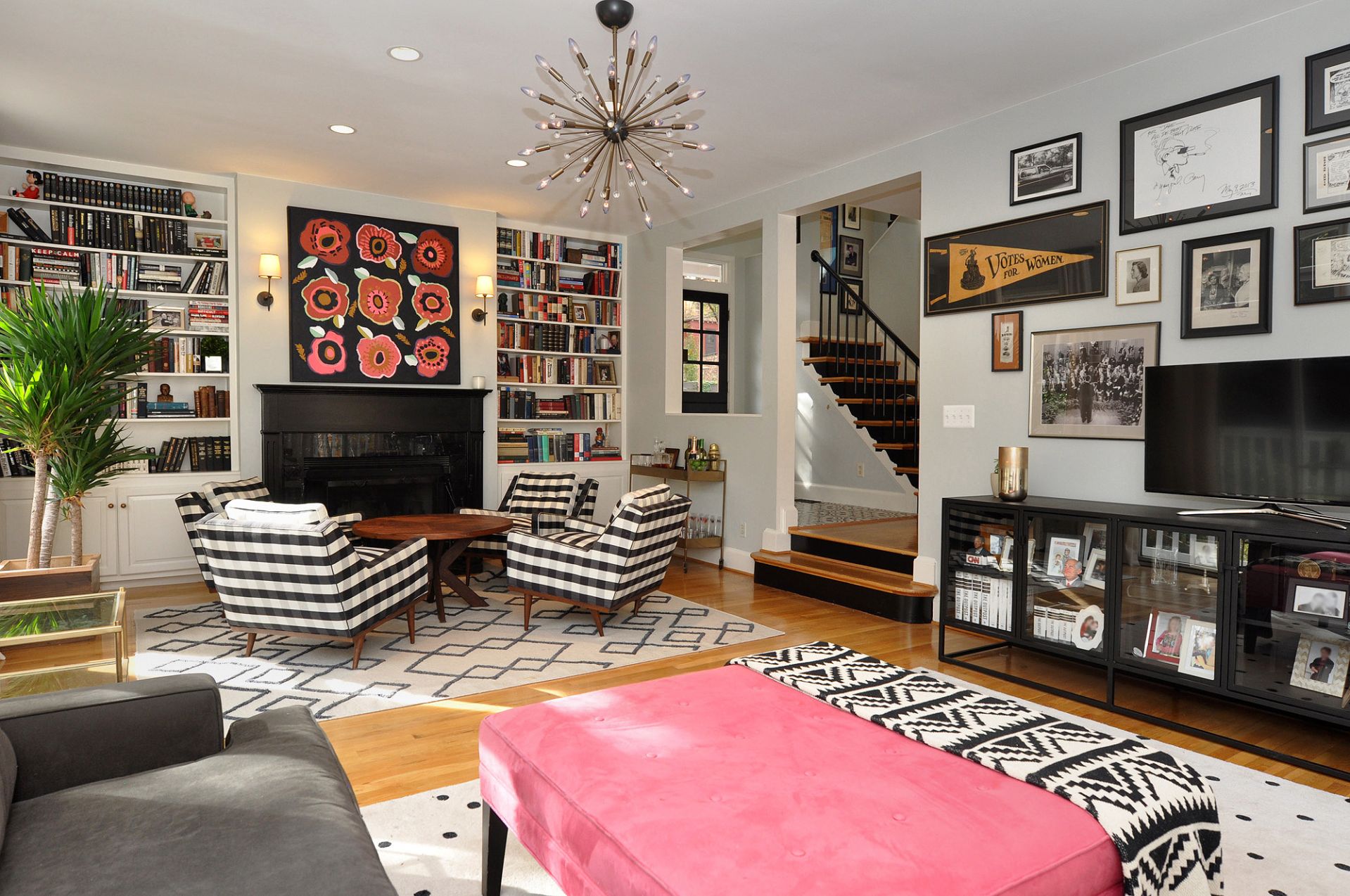 And the pink color theme continues inside.
The Hersh Group 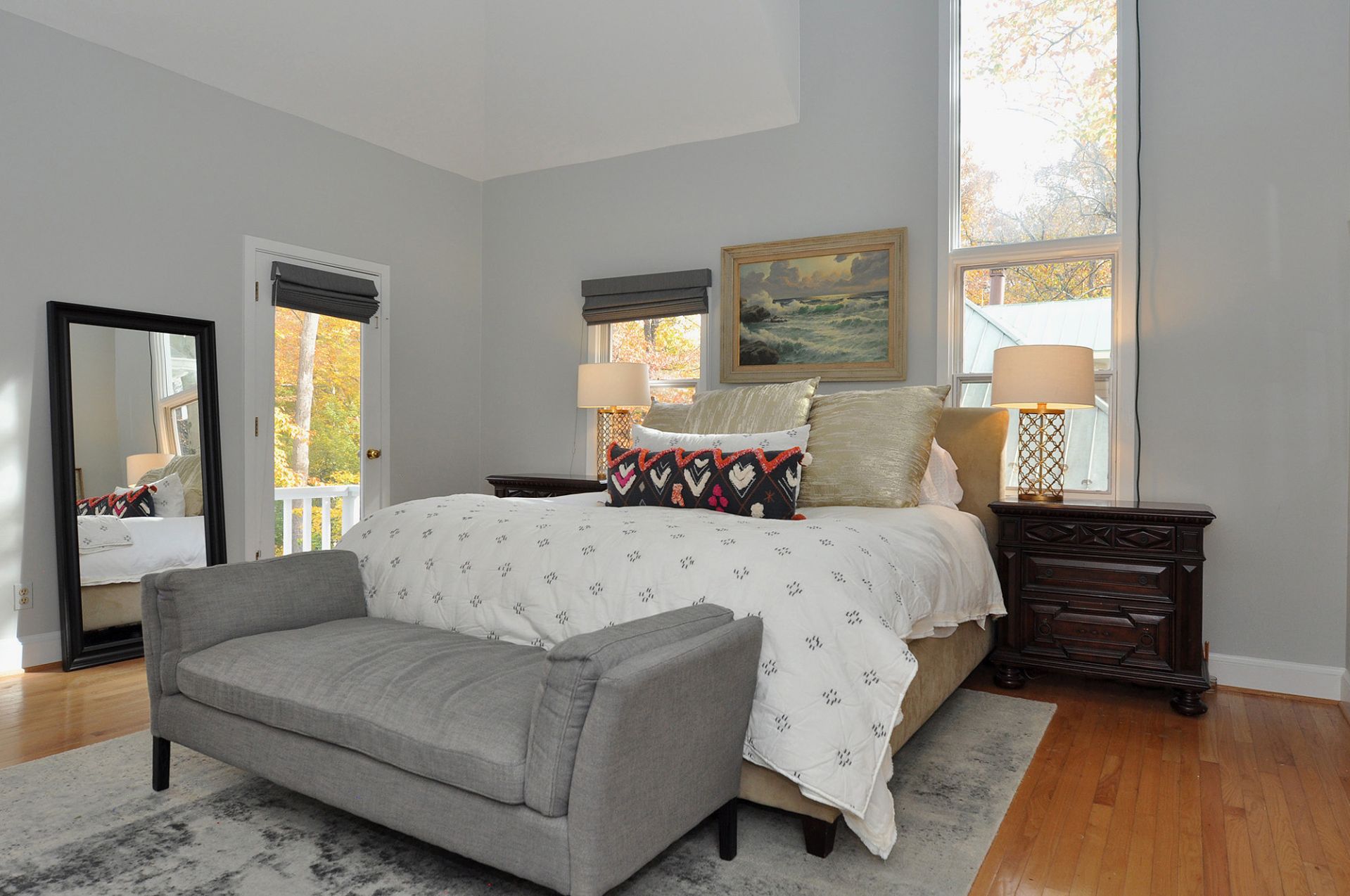 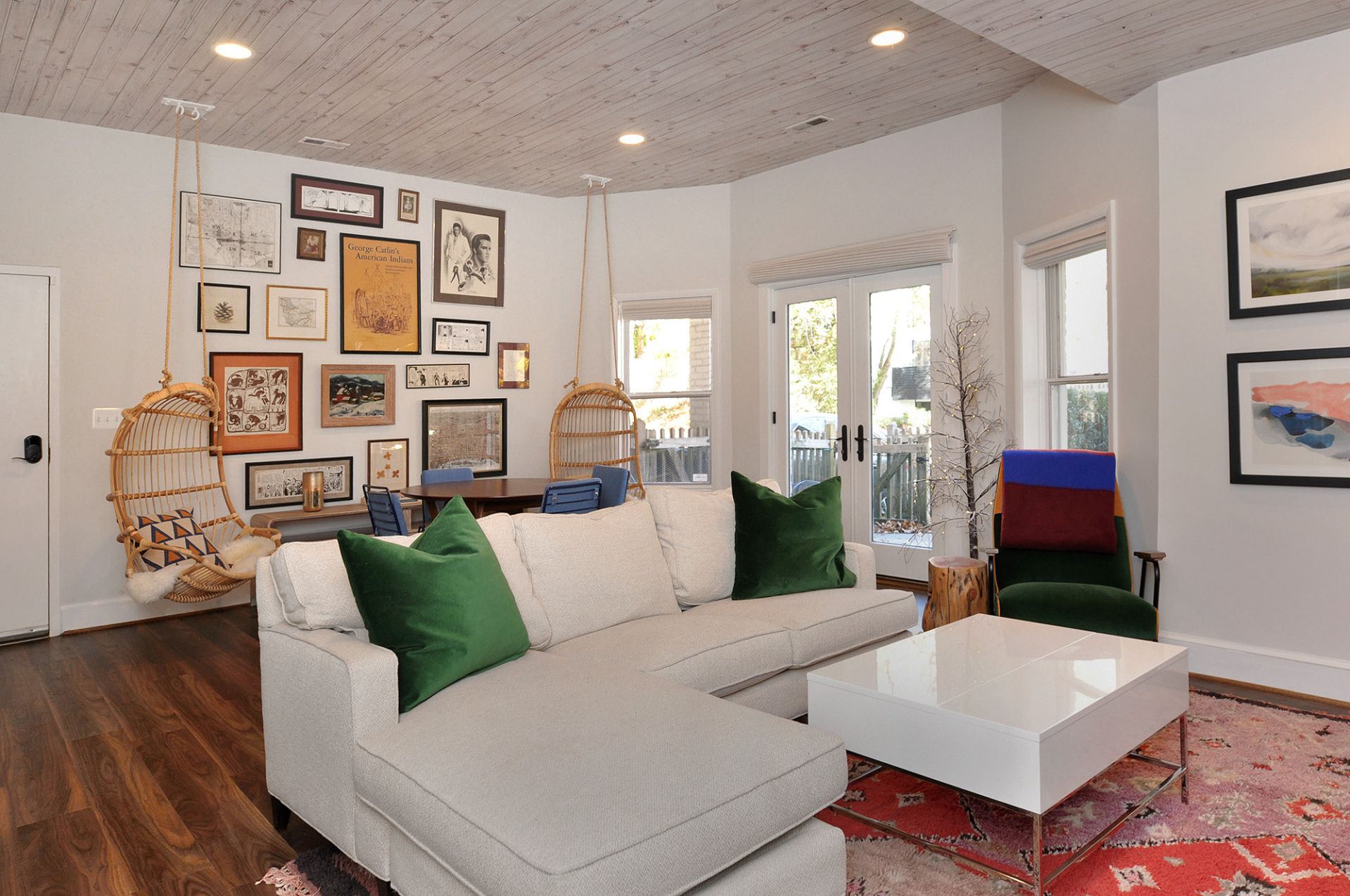 One of the bedrooms was converted into an office, with a private balcony.
The Hersh Group 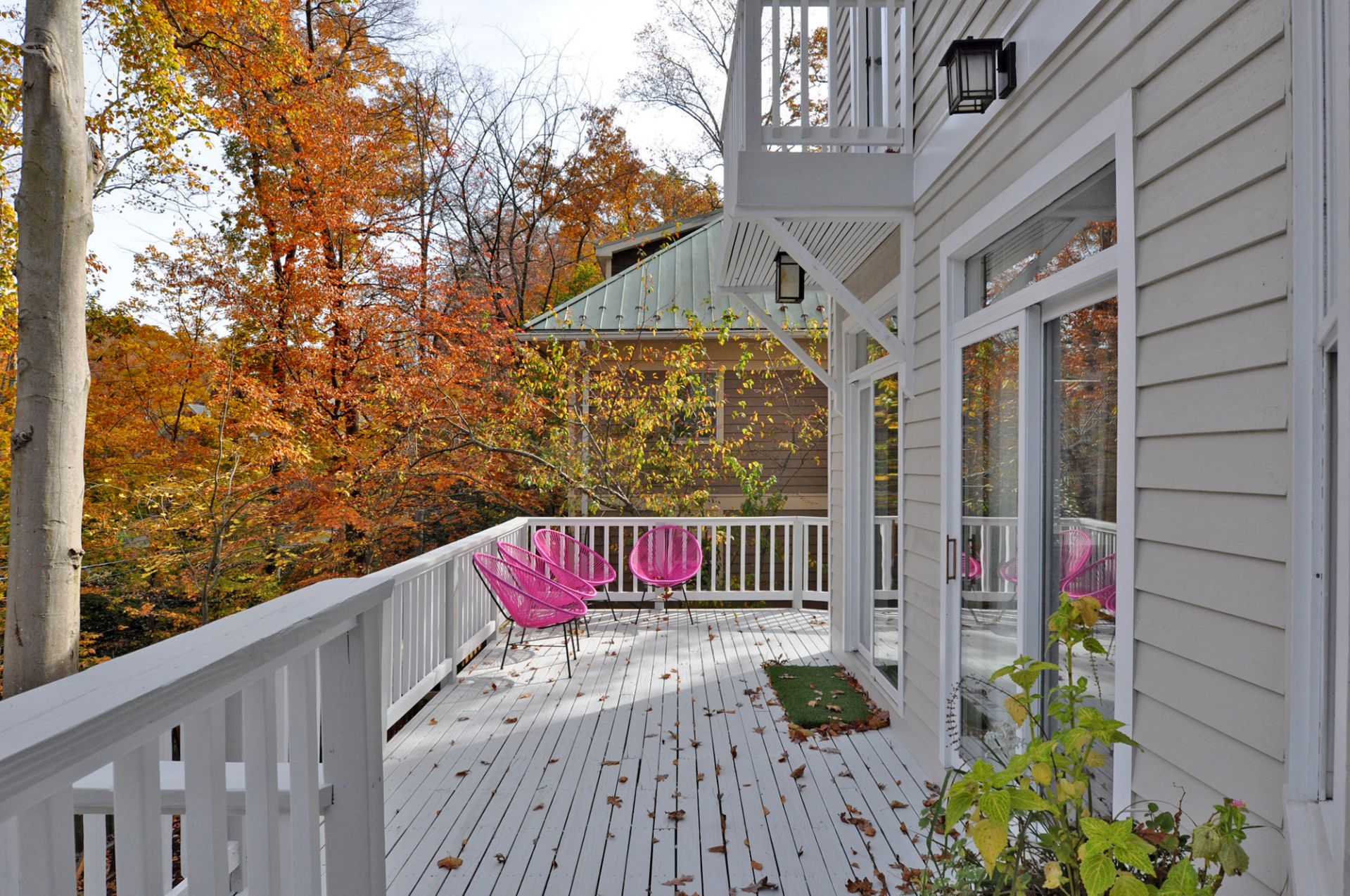 Into this accent color.
The Hersh Group 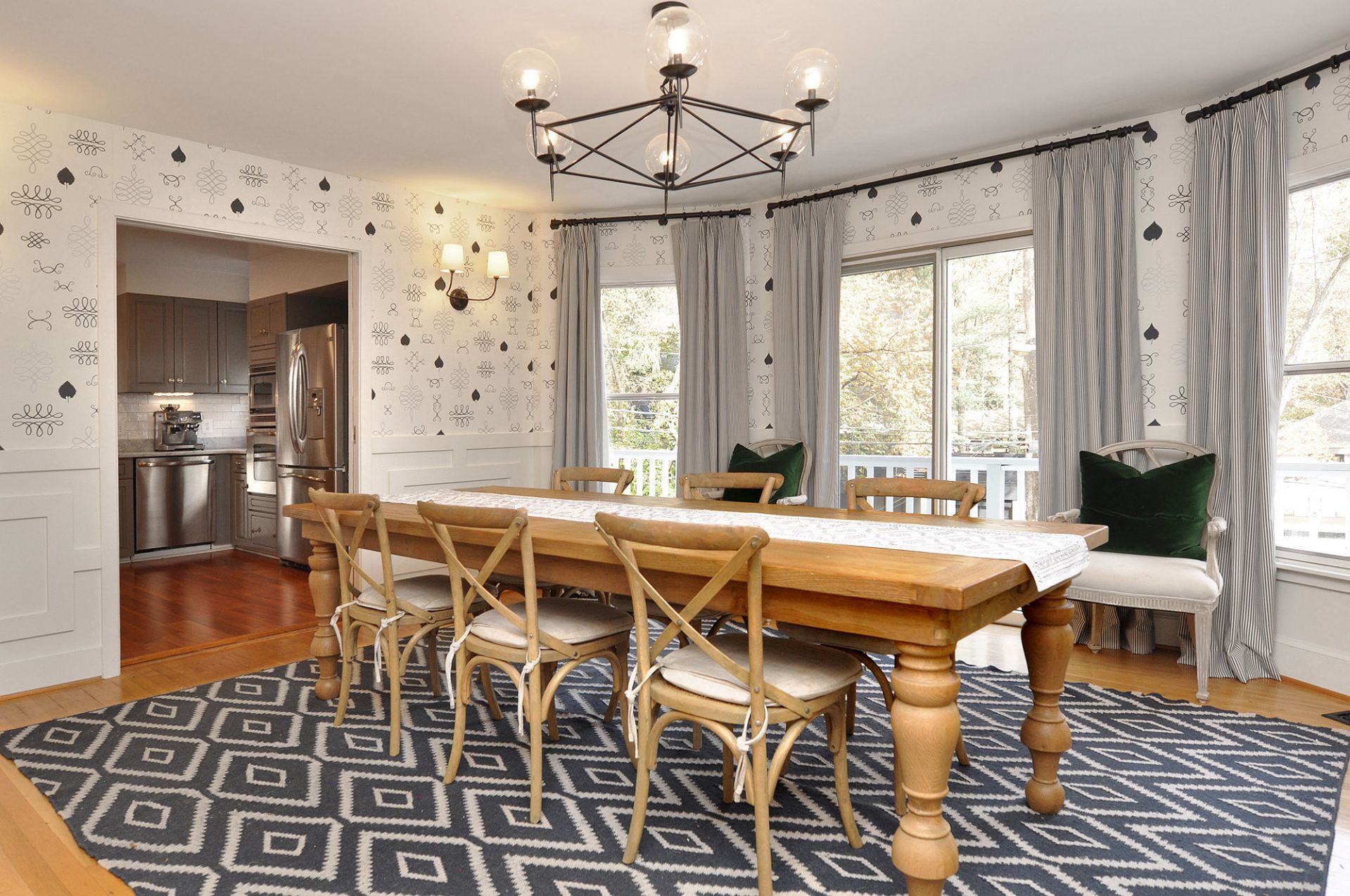 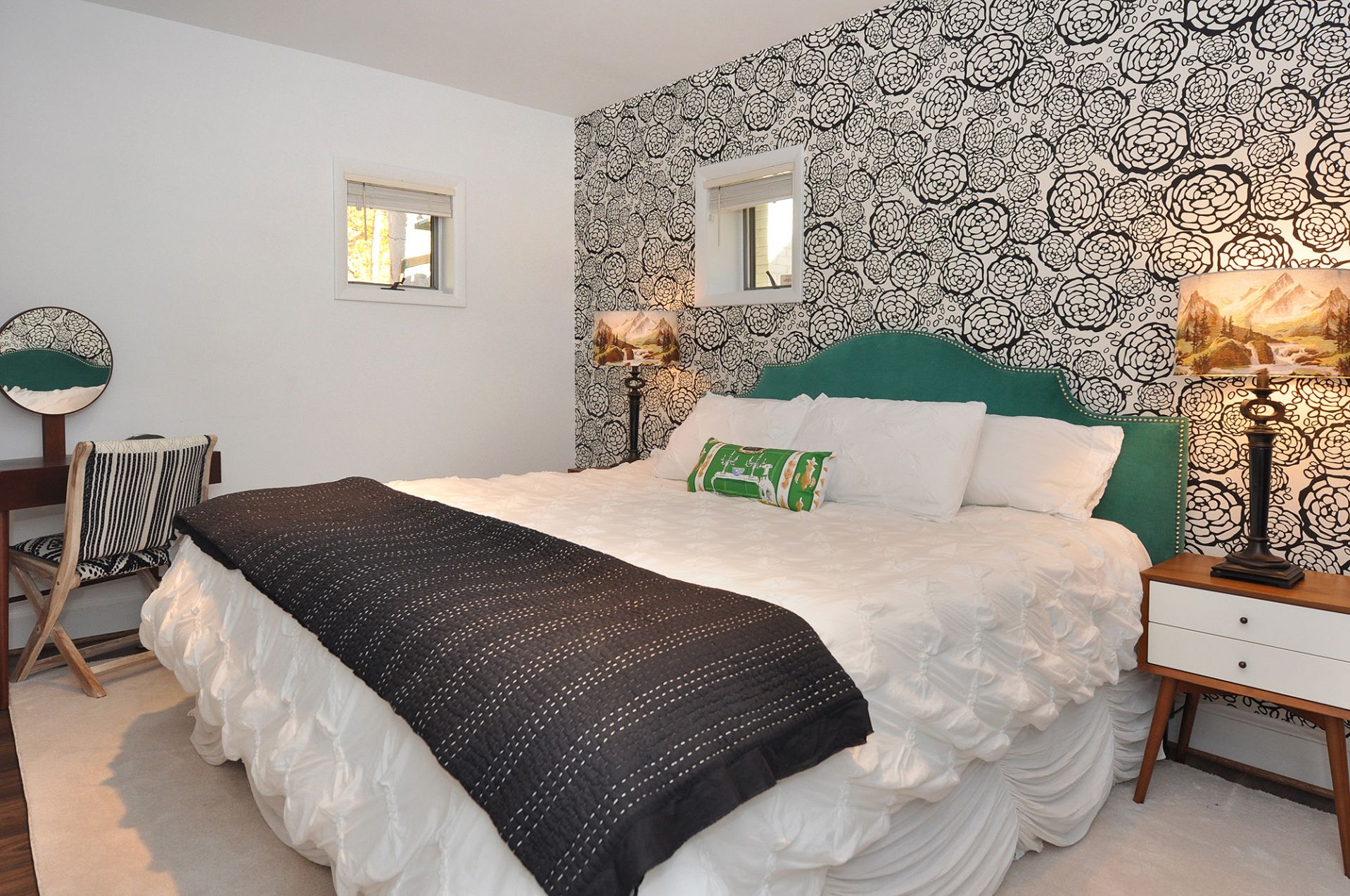 The home is comprised of three bedrooms.
The Hersh Group 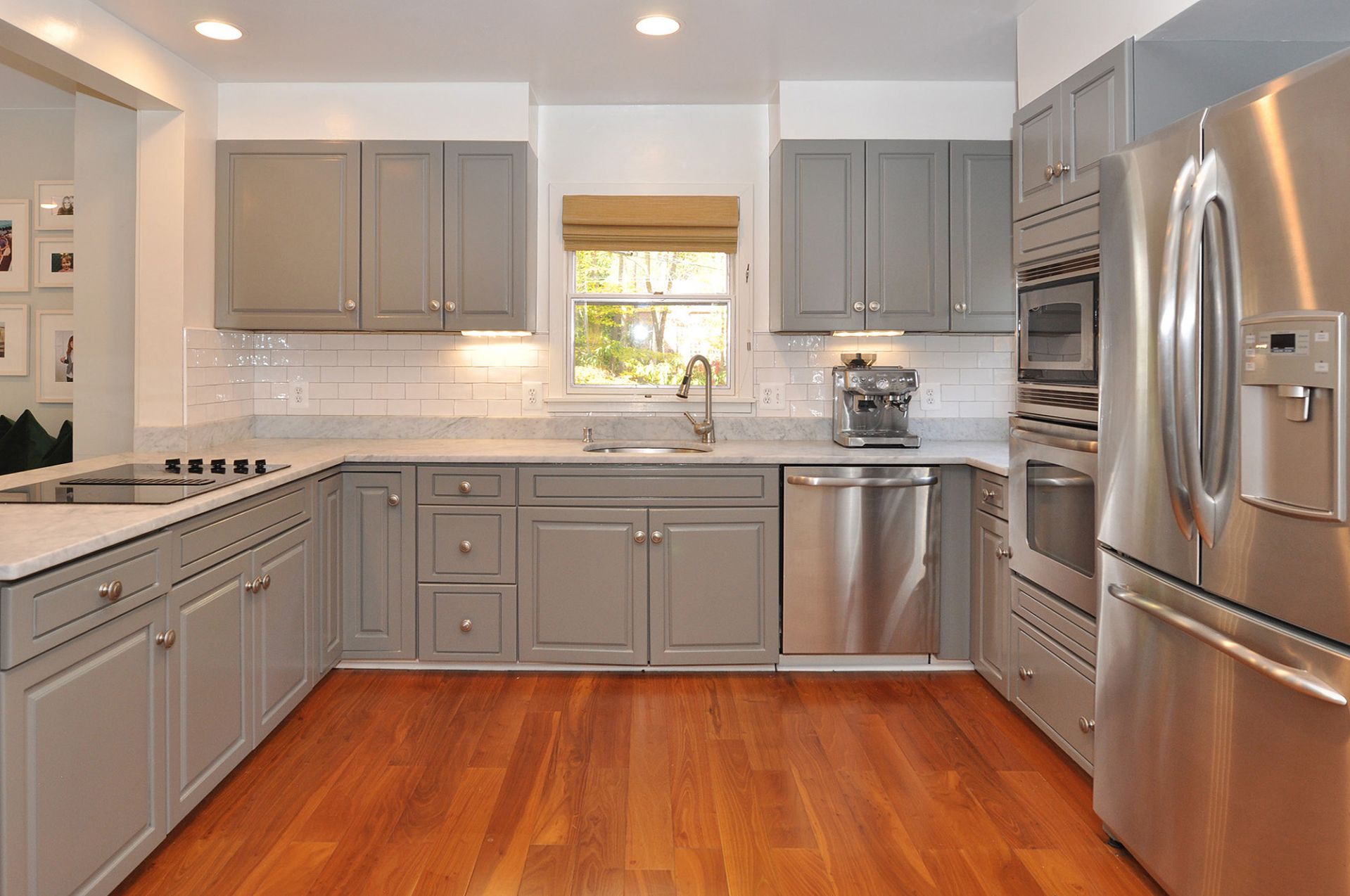 Tapper has owned the house for nearly a decade.
The Hersh Group 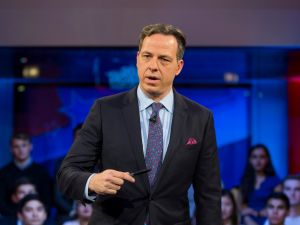 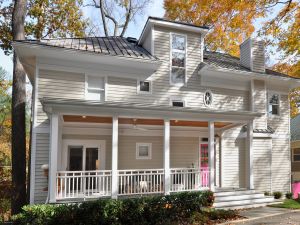 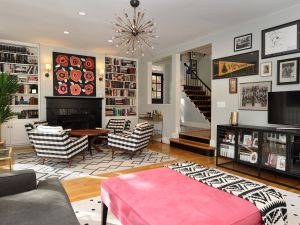 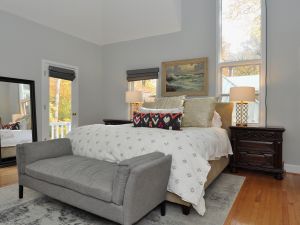 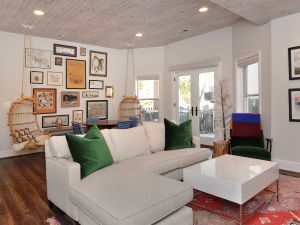 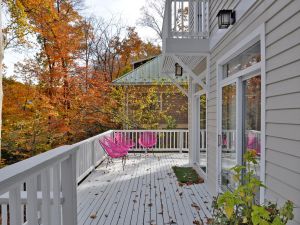 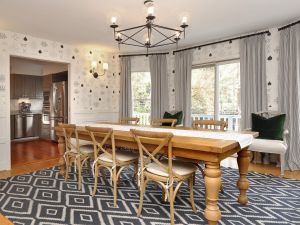 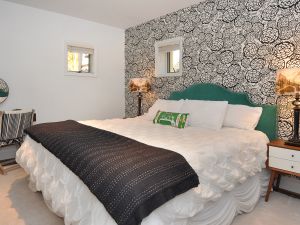 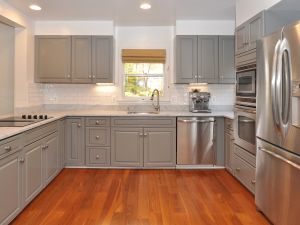 Sometime in between hosting The Lead With Jake Tapper and State of the Union, as well as being CNN’s chief Washington correspondent, Jake Tapper also found the time to locate a buyer for his D.C. abode.

Tapper, who can be found on CNN no less than six days a week, has received increased recognition in the past few months. It might have something to do with that epic Kellyanne Conway interview and the ensuing (and somewhat controversial) Fatal Attraction-inspired SNL skit. There’s even a new GQ profile on the journalist, entitled “CNN’s Jake Tapper Is the Realest Man in “Fake News.'”

The CNN anchor, who is married and has two children, has owned the home for nearly decade; he purchased it in June 2007 for a touch under $1.25 million, per Variety.

The nearly 3,000-square-foot, four-level home is located by the Rock Creek Park neighborhood, and includes a living room with a fireplace, as well as a marble and stainless steel kitchen, breakfast room and separate dining room, according to the listing held by The Hersh Group.

An office is customized with built-in bookshelves as well as access to a private balcony, while the master suite has a cathedral ceiling, walk-in closet and en-suite marble bathroom with a glass shower and separate soaking tub.

Tapper sold the home for $1.4 million, and though we don’t know who the buyer is, we really hope they keep the pleasantly surprising feature of the pink front door. The pink theme continues throughout the home, as seen in the slideshow above, though that might be the work of a stager…

The award winning journalist is one of many news anchors switching up their homes as of late, including Lester Holt, who is currently trying to find a buyer for his own apartment in New York, as well as fellow Kellyanne Conway challenger, Mika Brzezinski.