It’s no surprise that Reddit AMAs are most fun when something goes wrong—indeed, actor Woody Harrelson has been a Reddit punchline for five years because of a disastrous AMA in which he refused to answer questions about anything other than the film he was promoting.

The latest Q&A gone awry occurred yesterday, when actress Jenna Elfman of Dharma & Greg fame held an AMA about her new sitcom Imaginary Mary, which premiered last night on ABC. She answered a lot of complimentary questions about how she stays “so ageless and beautiful,” and how she recovers from sickness by sleeping and taking Airborne.

But in a Harrelson-like turn of events, many questions in the AMA remained unanswered because they touched on Elfman’s sordid history with Scientology. She is on the board of advisers for the Los Angeles exhibition”Psychology: An Industry of Death,” which is owned by the controversial church. She also supported the Scientology-backed New York Rescue Workers Detoxification Project, which claimed to flush toxins from the bodies of 9/11 rescue workers using exercise, saunas and high doses of vitamins.

Then of course, there are the tenets of the church itself—each believer’s spirit or soul is contained in a “thetan,” and the group’s most dedicated members are part of the fraternal religious order/paramilitary naval force Sea Org.

Any redditors who asked about these beliefs were ignored, however.

“Wow, this is the most staged AMA I’ve ever witnessed,” xjayroox wrote. “How many Sea Org members joined Reddit in the last 2 hours?”

“Who recommended this AMA? Have they been fired? Have they ever actually been on the internet?” trevorplantaginous asked.

What made the AMA even more fake was that many of the people who asked “on-topic” questions were there solely to suck up to Elfman—their comment histories showed they had just joined Reddit minutes before the AMA started. Some even deleted their accounts after it ended.

This led to widespread condemnation from the real redditors present, especially from one user called Sixstringkiing, who called out every post by these “ghosts.”

“How many people did your cult pay to start new reddit accounts in order to post questions on this thread that you wanted to answer?” he asked. “And how stupid do you think we are?”

Elfman’s trickery actually ended up on r/AMADisasters, which celebrates the “best of the worst of Reddit’s AMA posts” and was created after the Harrelson incident. Many commenters there said moderators should do a better job policing these ghost accounts.

“It’s like the mods don’t even fucking care,” BoringPersonAMA wrote.

Reddit mods are having a bad week in general—they were also widely condemned for removing several front page posts that included video of  a man being dragged off a United Airlines flight. 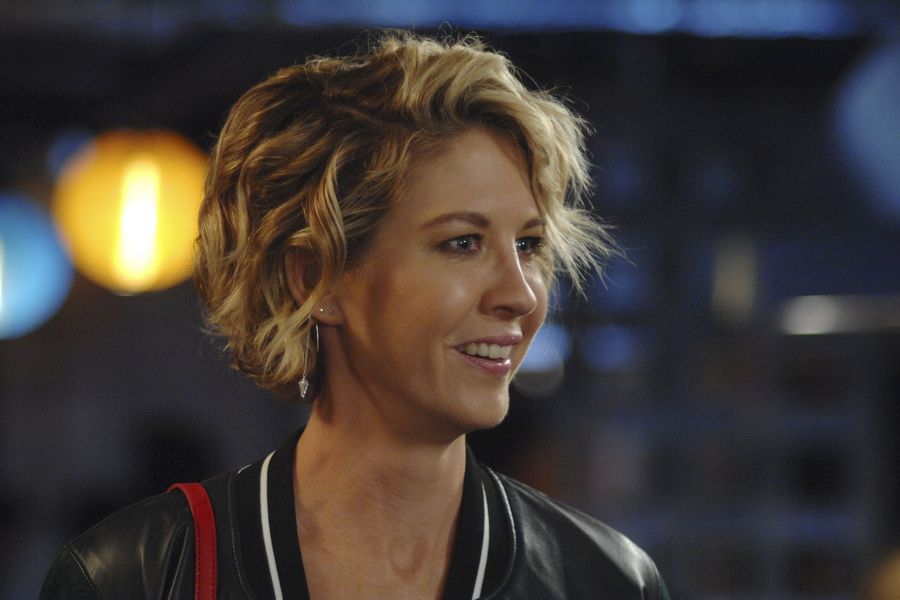