Jenna Lyons, along with her penchant for pairing leopard with basically any pattern, her classic dark rimmed glasses and slicked back hair, is leaving J.Crew. Easily the most public figure at the brand, she is exiting after a 26-year stint with the all-American retailer, according to Business of Fashion.

“Jenna and I got together and we both agreed it was time for a change. That being said, she’s got plans to do other things. It’s been a great run. There’s a lot of mutual respect between Jenna and me,” chief executive Mickey Drexler told BoF. He also shared that Somsack Sikhounmuong, who is currently women’s head of design, will be promoted to chief design officer, taking charge of the women’s, men’s and children’s design teams. The other creative teams that once reported to Lyons will now work directly with Drexler.

Lyons joined J.Crew in 1990 as an assistant designer in men’s wear, but her ascent at the company really began when she was appointed to VP of women’s design, around the same time that Drexler joined the firm. In 2008 she was appointed creative director and just two years later, she added president to her title.

It’s also no secret that J.Crew has been suffering over the past few years. In a report published by the NY Post on March 21, total revenues for the fourth quarter of 2016 declined 3 percent, to $2.4 billion. The retailer has struggled to maintain a fashionable grasp on shoppers over the past few years and it has been added to a list of brands that are expected to file for bankruptcy, due to their debt status.

Little is known about what Lyons’ next move will be, but we hope it’s something just as colorful, creative and memorable as her time at J.Crew was. 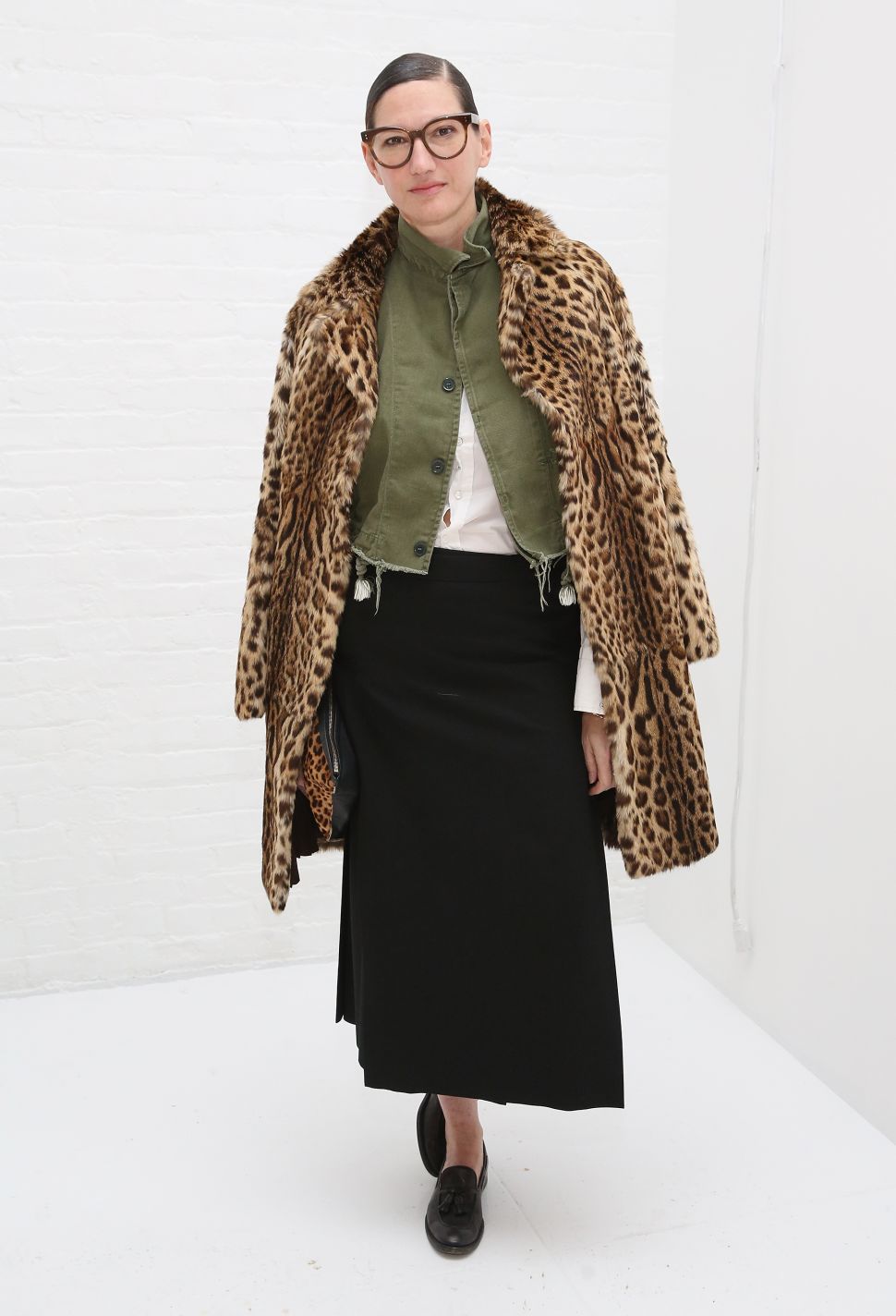