Jo Malone is both a fragrance guru and a business genius. For example, when she and her mother debuted Malone’s eponymous line of scents in 1983, she had friends parade around London with her distinctive shopping bags to build buzz. The brand took off, and Malone sold it for an undisclosed fortune to The Estée Lauder Companies in 1999. Since then, it’s become a staple of upscale department stores and duty-free zones worldwide. (If you like autobiographies, Malone’s My Story is a quick, inspiring read.)

Now, Sephora has added Jo Malone to its stable of brands, though a single New York location is the only brick-and-mortar store where you can get it. Anyone familiar with Sephora shopping hacks knows that buying online gets you more free stuff, so here’s how to rack up your VIB loyalty points with one of the best fragrance collections of the past 100 years.

If Jo Malone is known for any one scent, Lime Basil & Mandarin ($130) is it. The universally beloved fragrance has been the brand’s signature best-seller for decades. Inventory of the candle version ($65) also sells out routinely. Zesty and bright with a peppery twist of basil, it’s a safe bet as far as perfume gifts go. So is the beautifully boxed, ribbon-tied Lush Floral Duo ($130), a set of two vibrant yet tempered options: Orange Blossom and Nectarine Blossom & Honey.

While Jo Malone is famous for its sweeter, more citrusy scents, they’ve also knocked it out of the park with the dark and mysterious fragrances. You can’t go wrong with anything from their rich, deep, ritual-derived Cologne Intense range. Oud & Bergamot Cologne Intense ($180) and Velvet Rose & Oud Cologne Intense ($180) both deliver on the promise of a smoky, warm floral that works as well for daytime as it does after dark. The Myrrh & Tonka Bean Cologne Intense ($180) is a spicier and slightly more exotic olfactory adventure, combining Namibian myrrh with vanilla and other gourmand notes. Its sensual Incense & Cedrat Cologne Intense ($180) draws on the most mystical Middle Eastern influences for a scent experience that does what all the best scents do: transport us to another time and place. But to get there, you’ll have to hit up Sephora first. 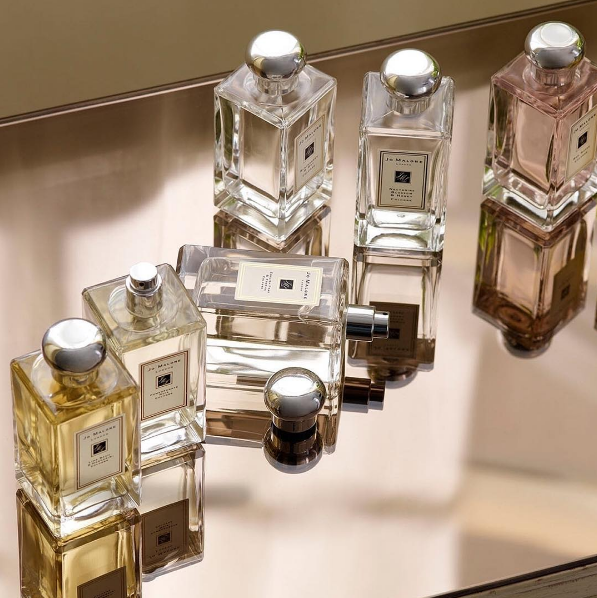