In the latest high-profile case of “don’t judge a book by its washboard abs,” actor and actual piece of beefcake Joe Manganiello has co-written a Dungeons & Dragons script, based on the long-running monsters and magic role-playing game.

Manganiello, who is slated to play Slade “Deathstroke” Wilson in The Batman but is probably best known for the Magic Mike movies, broke the news on MTV’s Happy Sad Confused podcast. “Last year with a playwright I went to Carnegie Mellon with, I actually made a draft of a film, and now we’re talking to all the right parties,” the actor said. “I had a two-day creative summit with [D&D publisher] Wizards of the Coast.”

You may recall that a Dungeons & Dragons film was released in 2000. You may also recall that film was terrible, featuring Jeremy Irons putting on a performance so over-played he deserves an award for not popping a blood vessel. Manganello, on the other hand, has something more akin to Peter Jackson’s Lord of the Rings trilogy or HBO’s Game of Thrones.

Obviously, there’s a spectacle. There’s dragons breathing fire and lightning. But what makes a great superhero or fantasy movie is the human aspect. It’s got to be about something. We root for those characters in Game of Thrones. Fellowship of the Ring was about friendship, this undying love for your friends. That’s something everyone can identify with. When a movie is about something human and real emotionally people are going to want to see. Then you get some dragons breathing fire, and hey, I’m in.

Okay, fair, but is there room for hulking shirtless werewolves? That’s the only way Alcide in theaters. 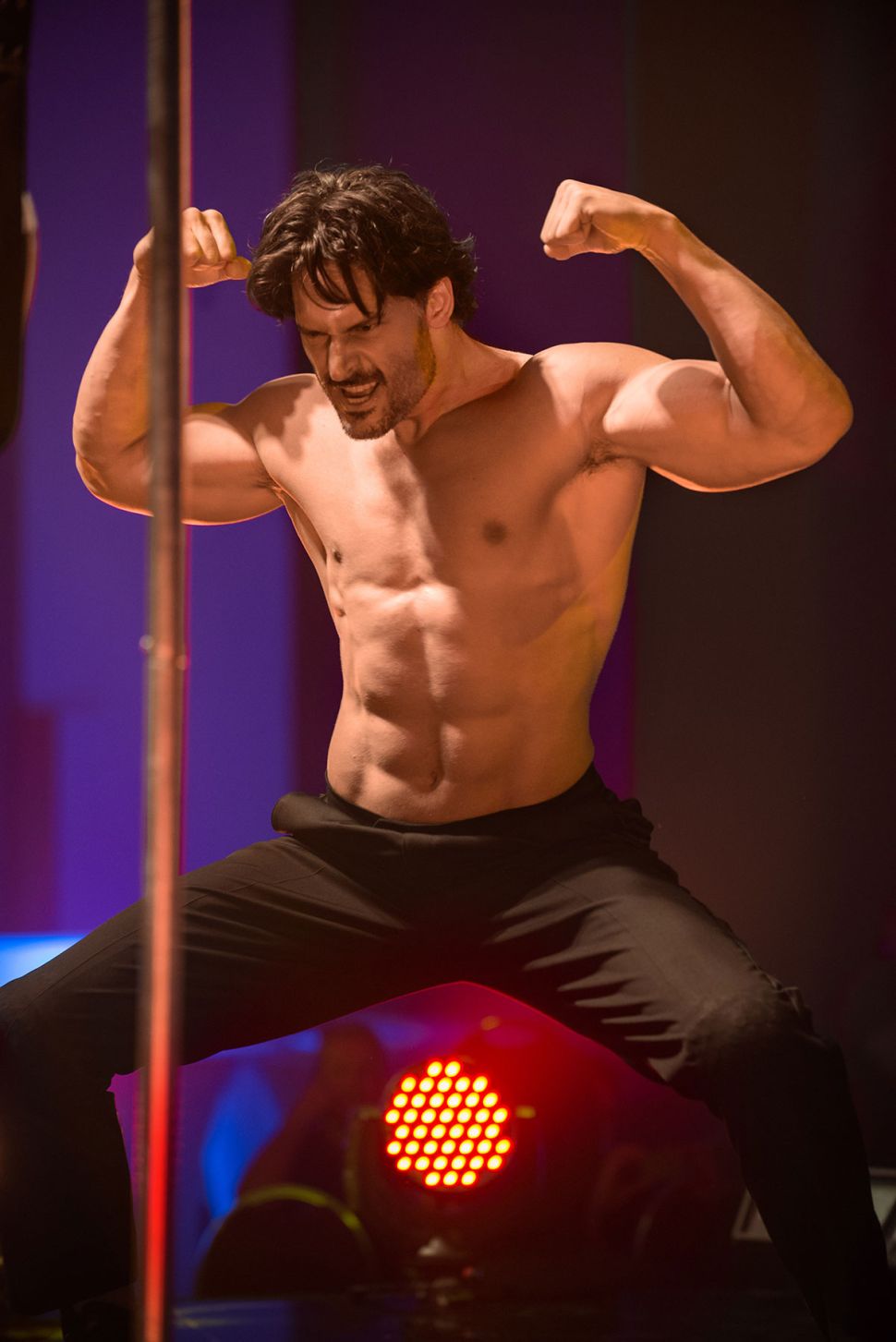