In January this year, Johnny Depp sued his ex-managers at The Management Group, claiming they mishandled his earnings and hid his mounting financial problems. The actor said he wasn’t even aware of these money issues, until they advised him to sell his 37-acre French village. Yes, village.

TMG responded to Depp’s claims by filing a countersuit, alleging that Depp spent $75 million on properties around the globe, as well as $18 million on a yacht, $30,000 a month on wine, $200,000 per month on private planes and a reported $3 million to fire the late writer Hunter S. Thompson’s ashes out a cannon.

Well, Depp is here to dispute a very important fact in this lawsuit. He absolutely did not spend $3 million to shoot Thompson’s ashes out a cannon over Aspen! No, it was actually $5 million, Depp clarified to the Wall Street Journal. Furthermore, he’s not even sorry about it.

And why should he be? It’s his money, and he’ll spend it how he sees fit. If that includes millions on Thompson’s ashes, $200,000 a month on private planes, scooping up a private chain of islands in the Bahamas and other perks that allegedly added up to a $2 million a month lifestyle, he’s going to do it. Or, in his words: “If I want to buy 15,000 cotton balls a day, it’s my thing.”

That’s Depp’s prerogative, of course, but we hope he decides to spend his money on something more worthwhile than just cotton balls. Like, say, that very important  private underground tunnel system he reportedly wanted to build to connect all his Hollywood Hills homes into a private compound.

It’s the latest legal battle for Depp, who went through a highly publicized and very messy divorce from Amber Heard last year. His ex-wife, however, has now moved on, to an Instagram-official relationship with none other than Elon Musk. But Depp’s current legal situation isn’t over just yet. He took additional legal action against TMG this week, per WSJ. Depp’s lawyers are saying they have “significant new information, including documents and testimony” in regards to the misconduct.

In the WSJ interview, Depp noted that if his spending was such a disaster, why didn’t the management company drop him earlier? In response, a TMG spokesman told AP in a statement that Depp is a “habitual liar who denies responsibility for his own outrageous conduct and coerces others to lie for him.” Harsh.

Well, at least Depp got to have a little fun this week—yesterday, Depp surprised guests at the Pirates of the Caribbean ride at Disneyland, where he was dressed in full Captain Jack Sparrow character. 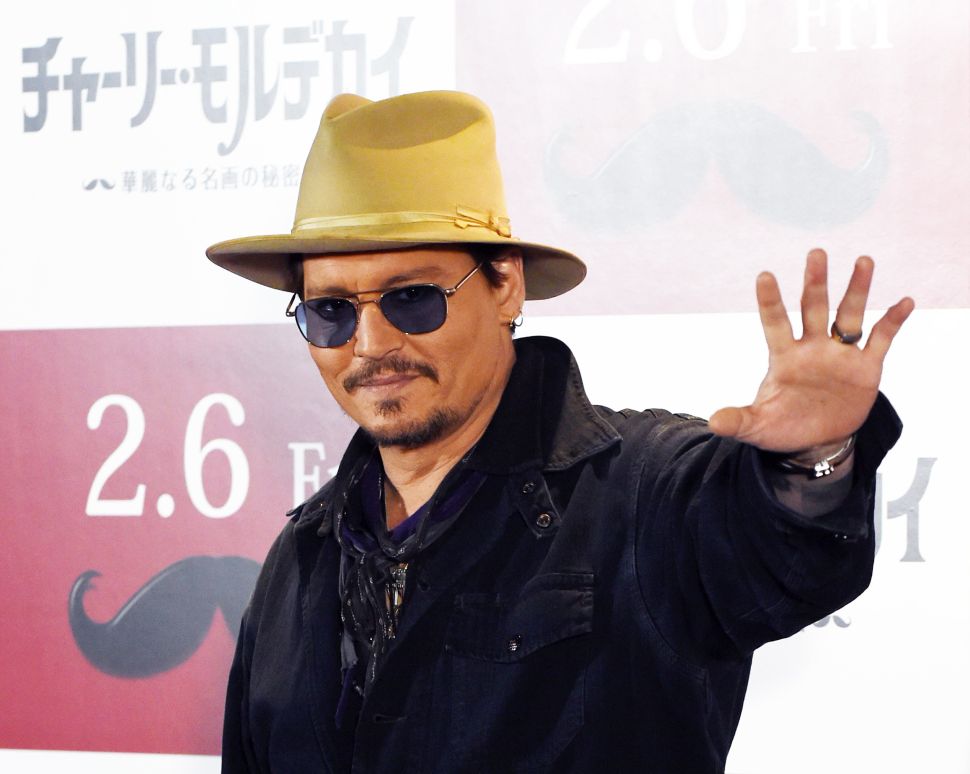