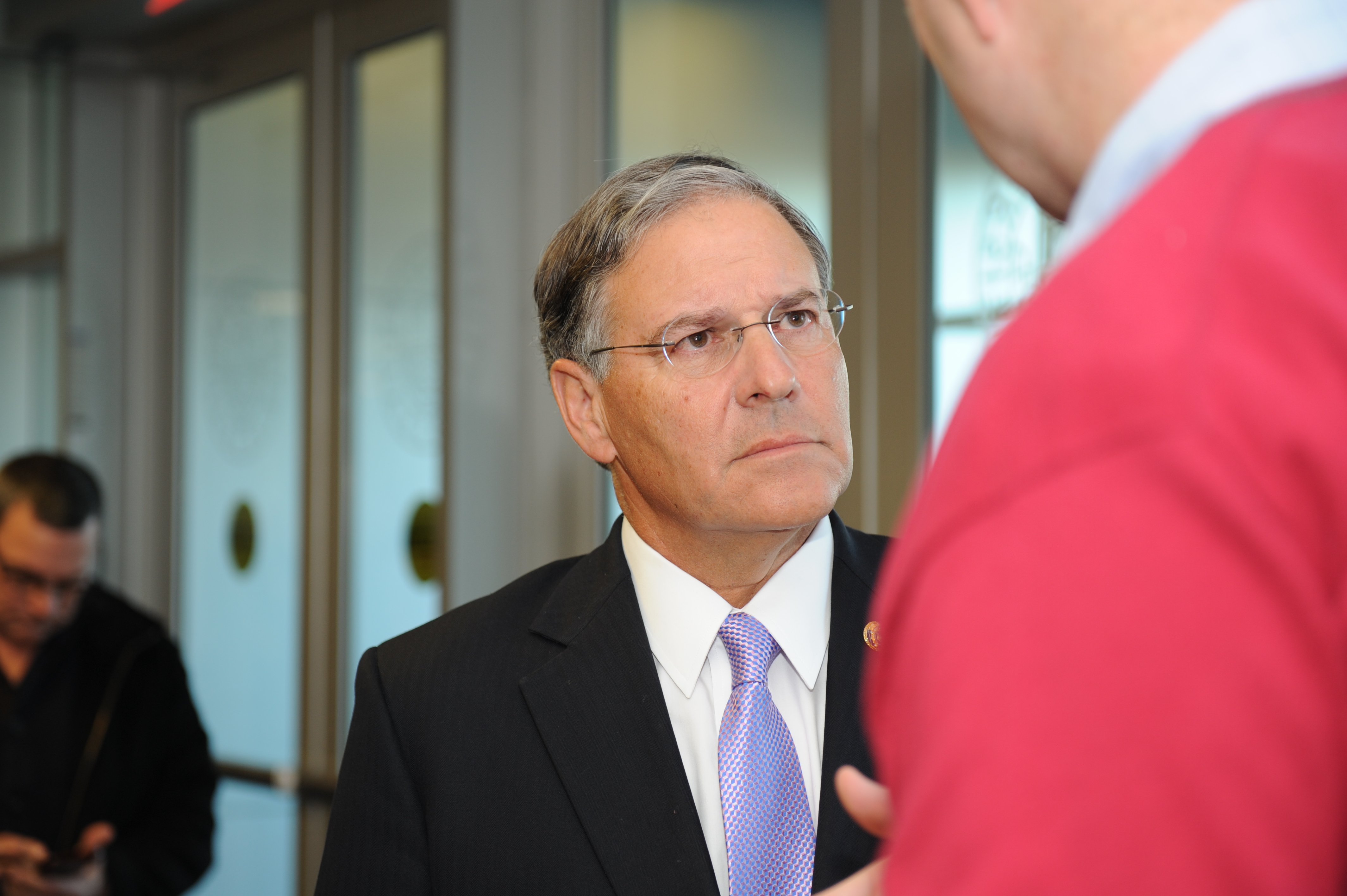 “When travelers use our airports, we expect them to be treated as guests of our state,” Bramnick said in a statement. “I am aware that the federal government regulates air traffic, but that does not preclude us from a serious fact finding mission. I am deeply concerned that passengers are routinely disrespected in a variety of ways while traveling thru Newark airport. I am also concerned by some automation that has replaced humans at Newark.”

Bramnick also took to Twitter on Thursday to express his belief that hearings need to be held in New Jersey.

Time for hearings on how we treat airline passengers. Although federal government regulates I want to hear from the public in New Jersey

I raised the issue months ago TSA should not yell at travelers who have done nothing wrong. If they cannot be polite get another job

In his tweets and statement, Bramnick also called upon Assembly Speaker Vincent Prieto (D-32) to join in the call for hearings. 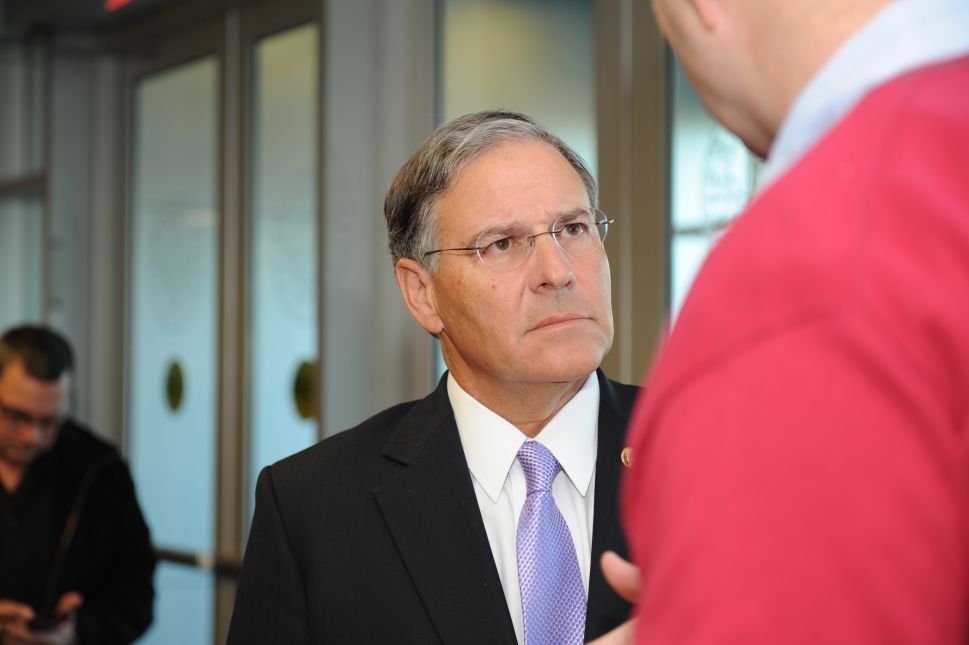