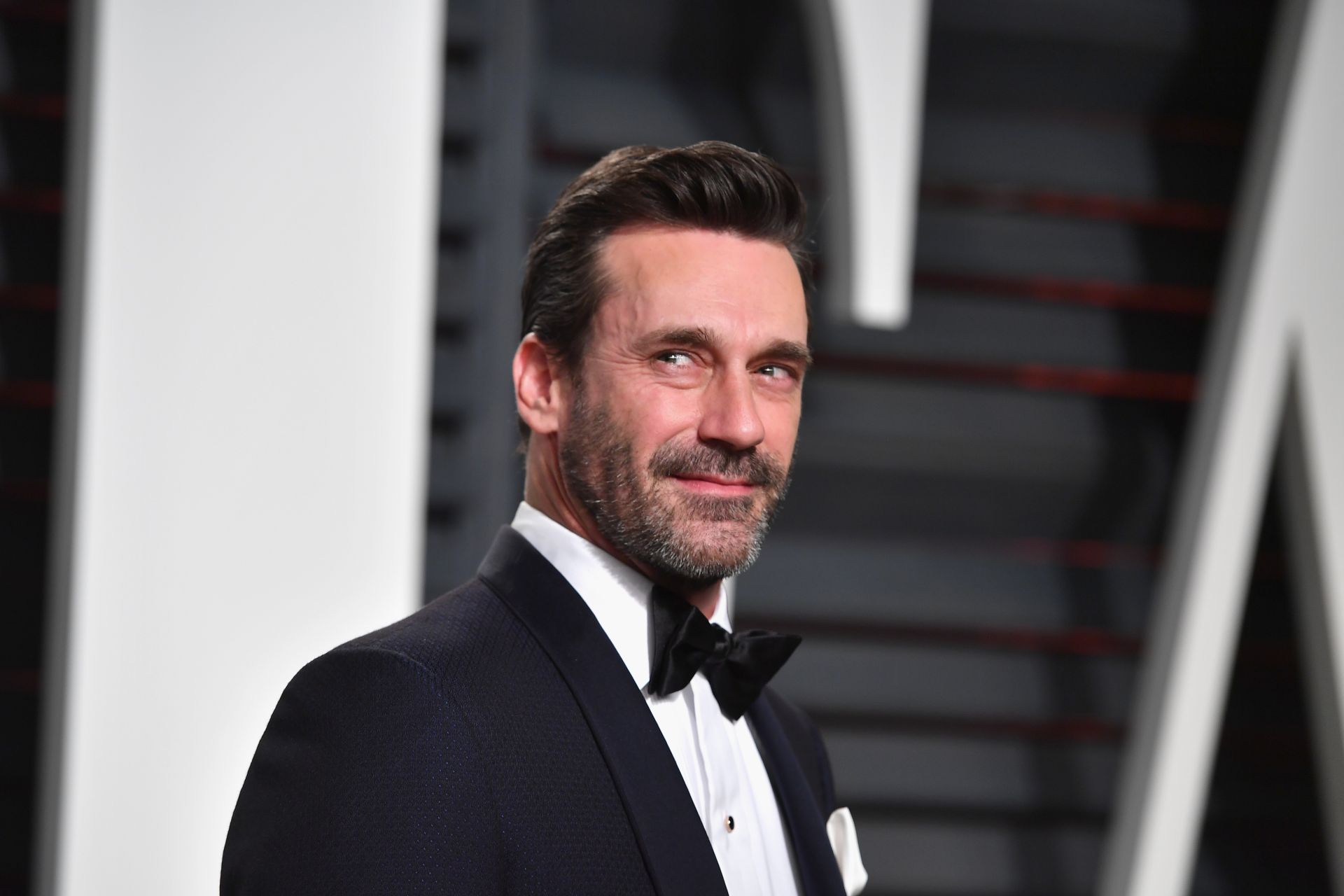 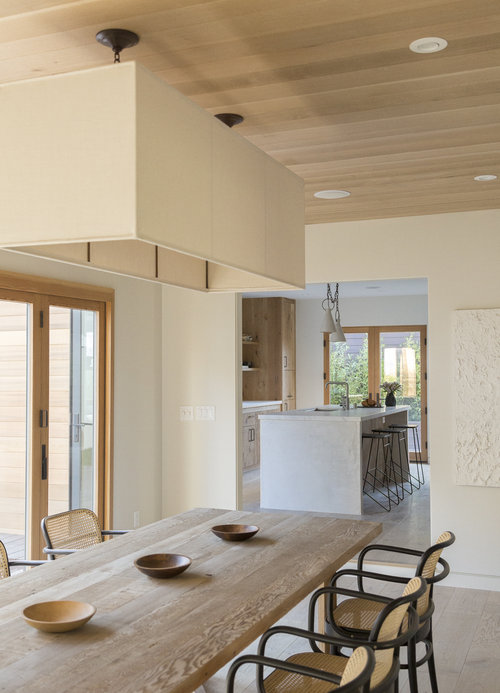 It's a rather Zen vibe.
Sotheby's International Realty 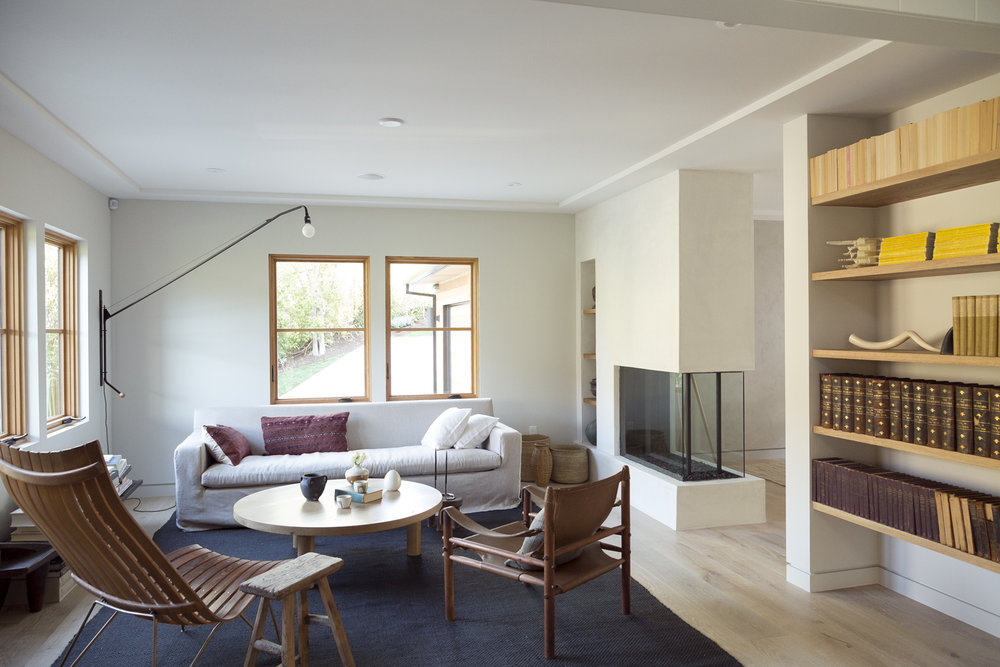 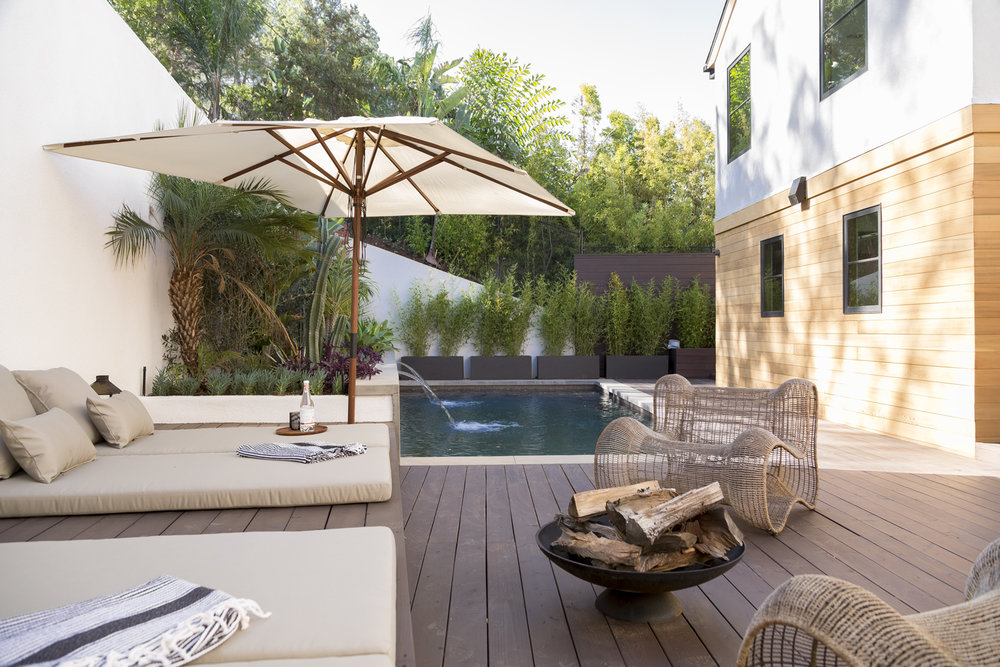 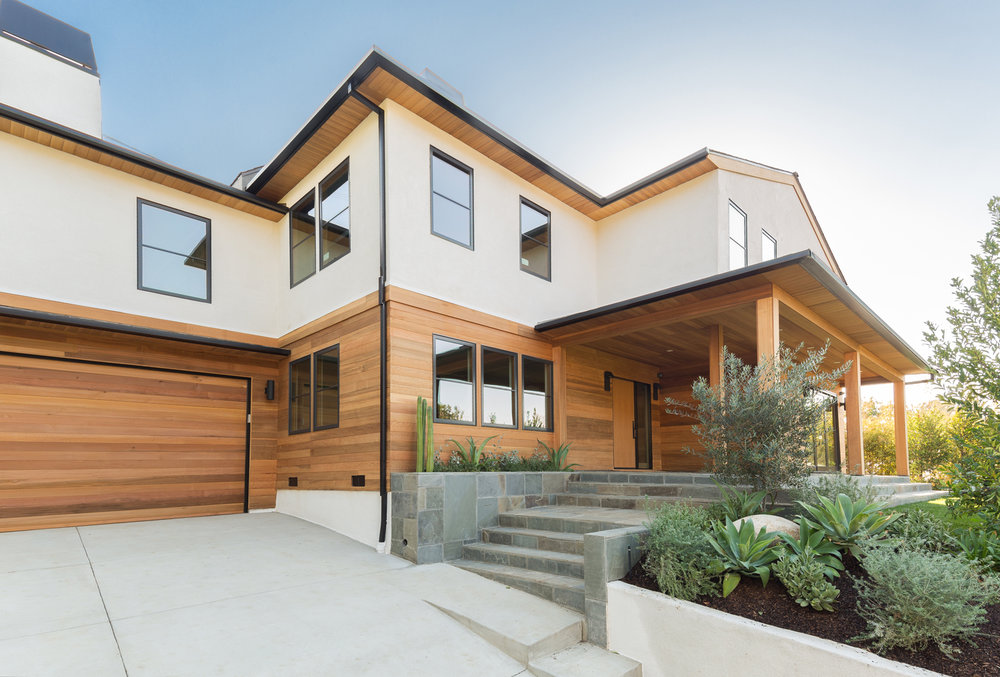 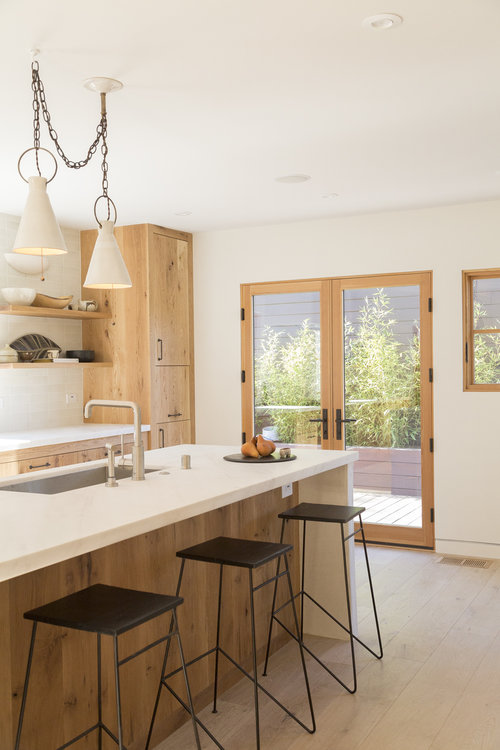 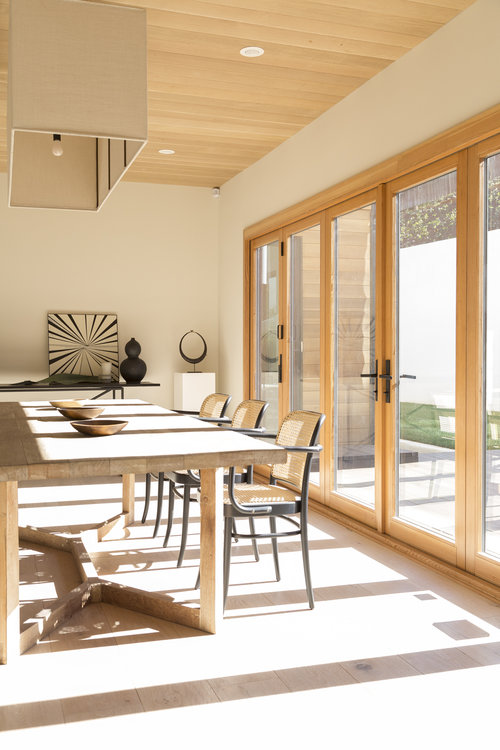 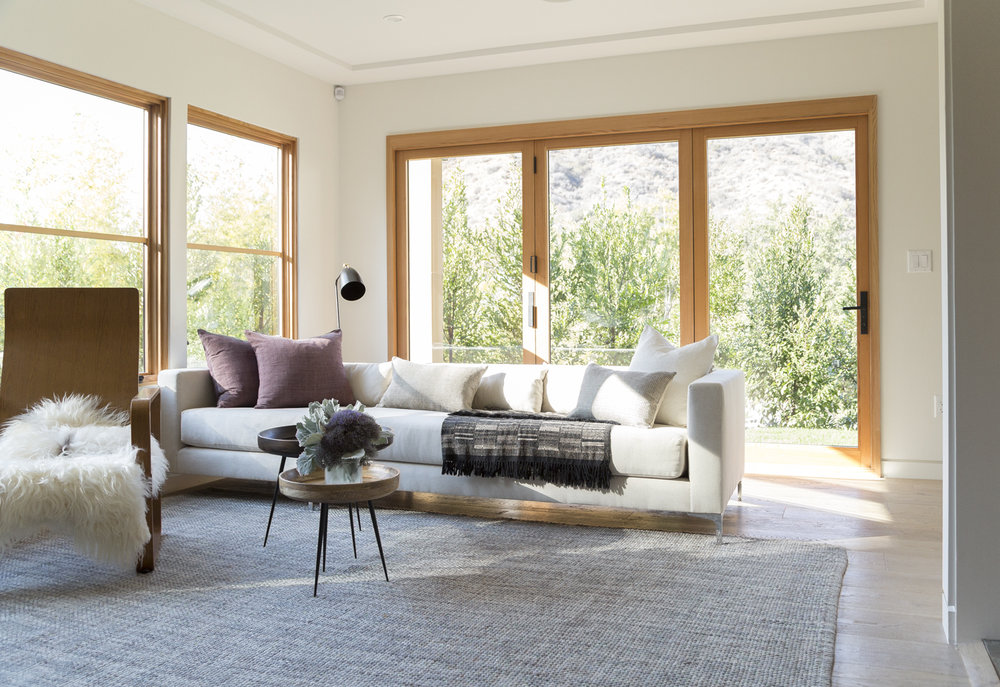 The home is over 3,500 square feet.
Sotheby's International Realty 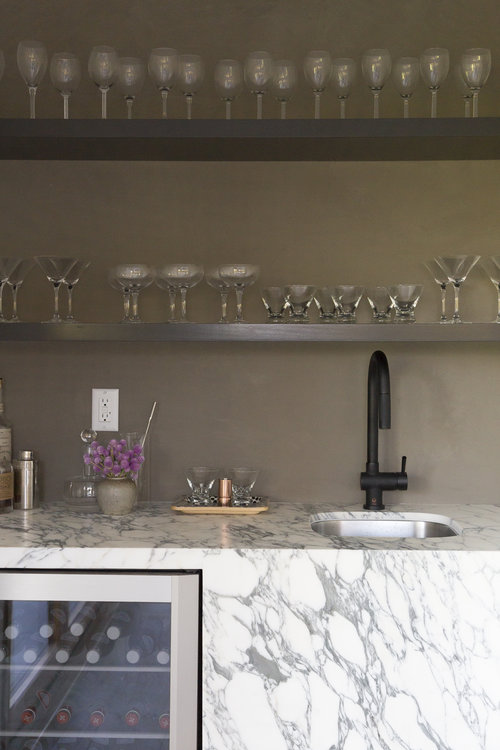 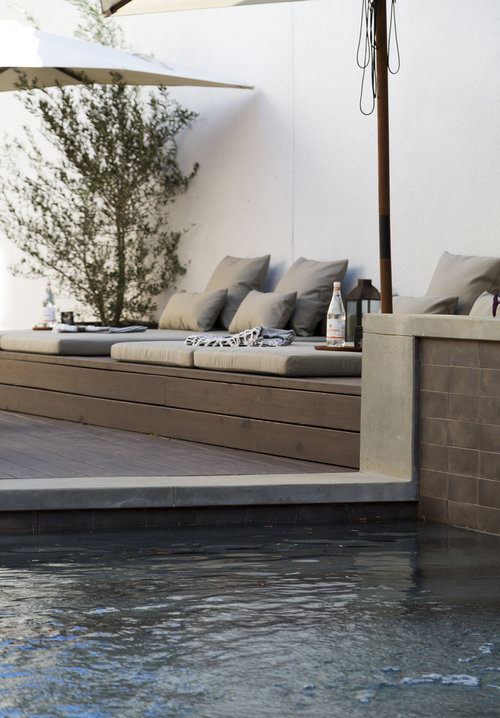 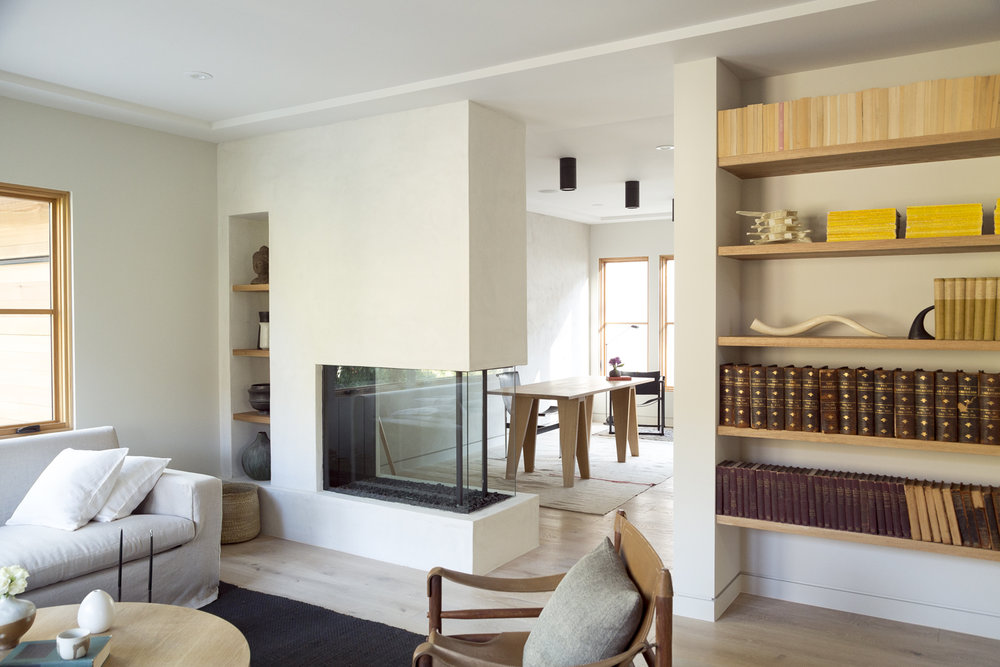 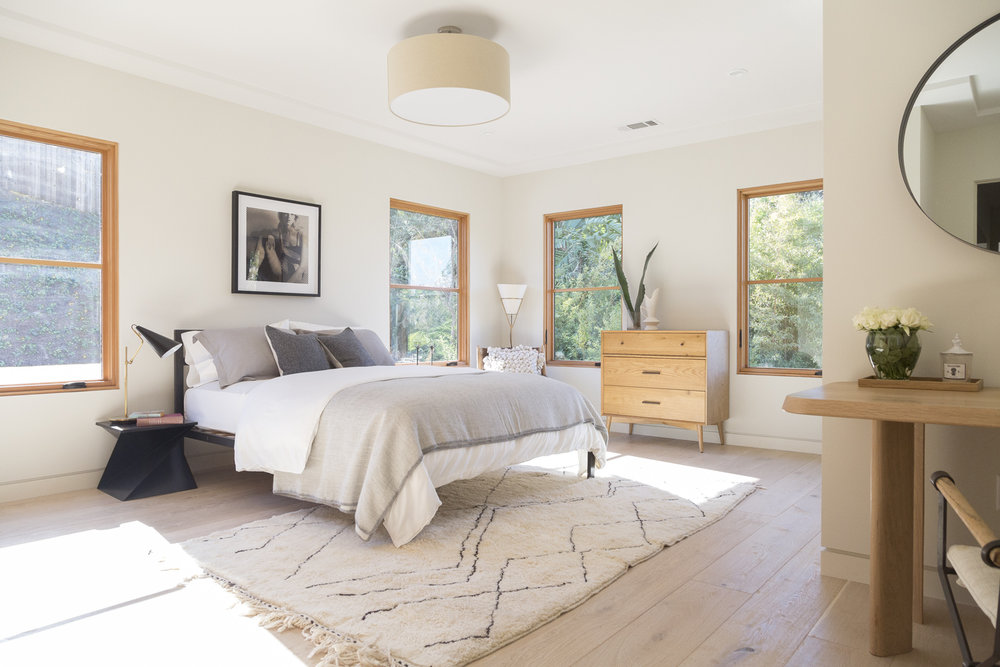 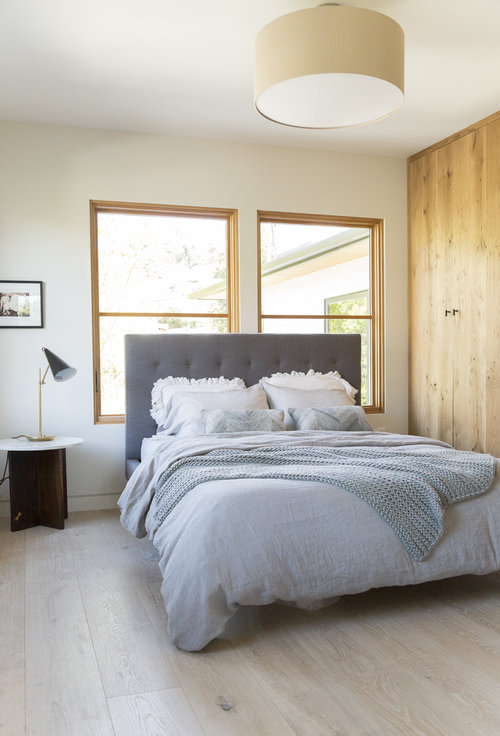 One of the four bedrooms.
Sotheby's International Realty
Advertisement 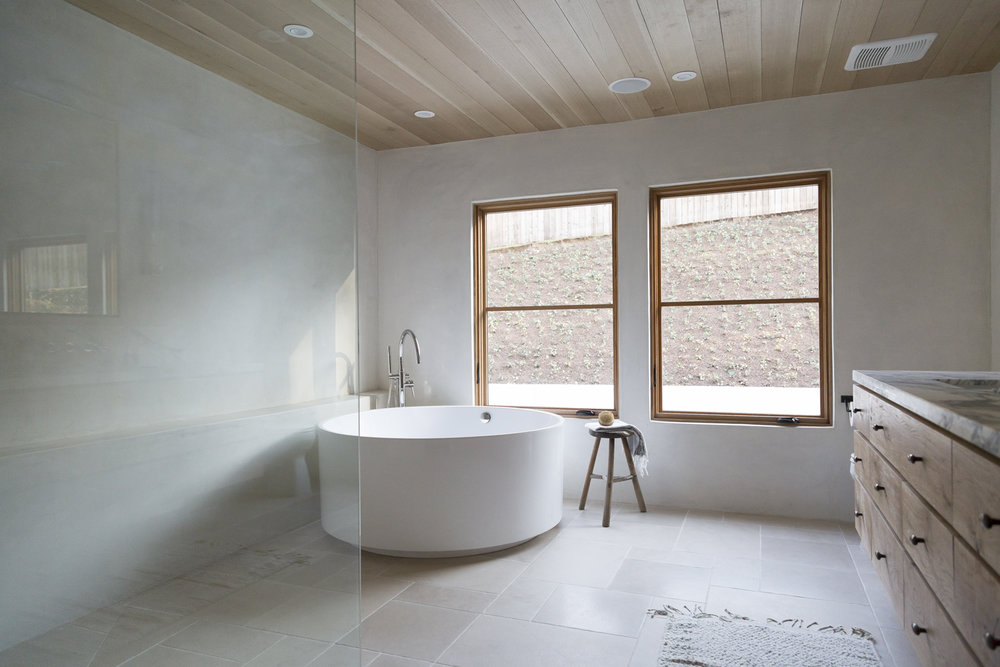 Quite the bathtub.
Sotheby's International Realty 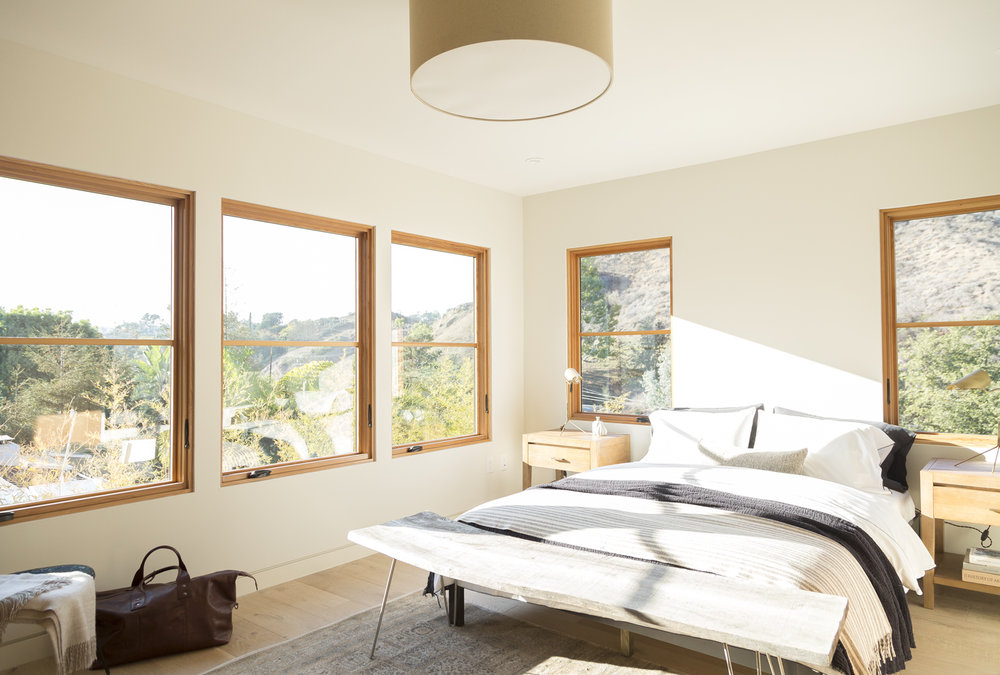 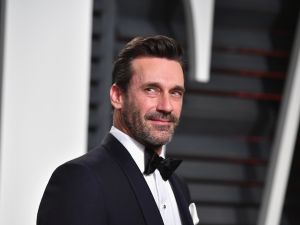 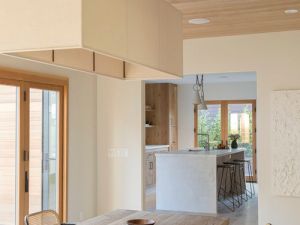 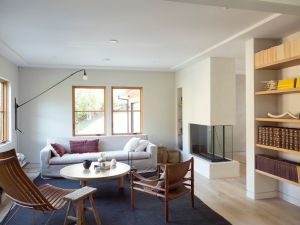 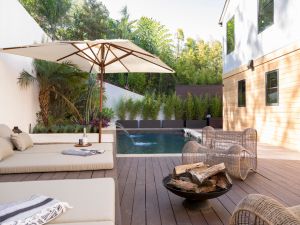 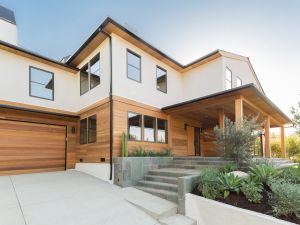 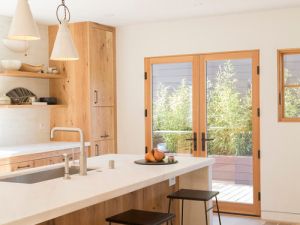 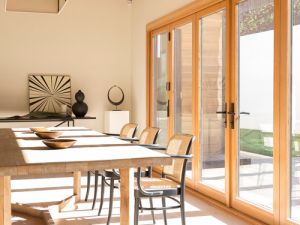 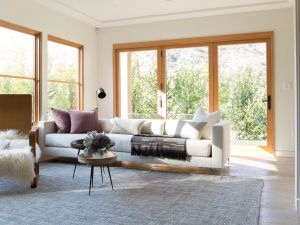 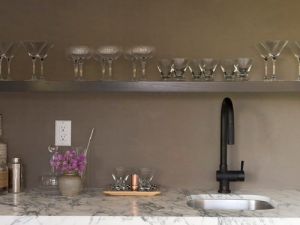 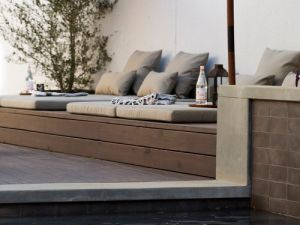 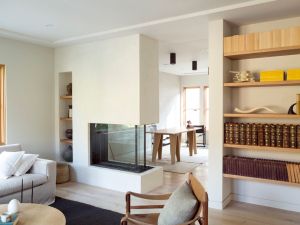 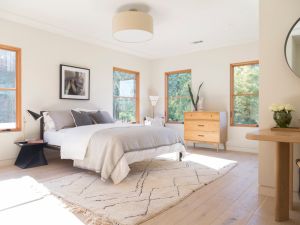 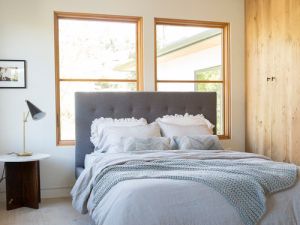 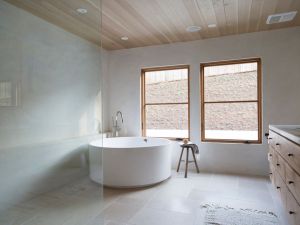 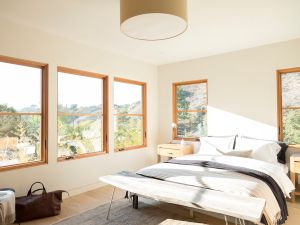 In the time since Mad Men aired its series finale in May 2015 (and we were all left to ponder the fate of Don Draper and his potential Coca-Cola ad), Jon Hamm has remained rather busy. The actor headed back to television with Unbreakable Kimmy Schmidt; he also scored roles in films like Keeping Up with the Joneses and the upcoming High Wire Act and Nostalgia.

Now, Hamm has reportedly purchased a sleekly renovated Los Feliz home for a little under $3.4 million, according to Variety.

We think Don Draper would approve of the four-bedroom home, which spans over 3,500 square feet and ensures quite a bit of privacy, thanks to a gate and lots of strategically placed landscaping. It’s also a nice fresh start for Hamm—the actor spent time in rehab for alcoholism in 2015, shortly before the final season of Mad Men premiered. It was also the same year he separated from his long-time partner, Jennifer Westfeldt.

His new home features a formal living room and office space separated by a dual-sided cement tile fireplace, as well as a dining room with accordion doors that open to the “resort-like” backyard. Speaking of outdoor space, there’s wraparound decking and a new saltwater pool, as well as a lounge area, built-in barbecue and dining area.

The chef’s kitchen has marble counters, white oak cabinetry and stainless steel appliances, per the listing shared by Sotheby’s International Realty brokers Boni Bryant and Joe Reichling, while the den is equipped with a very Don Draper-esque customized wet bar and French doors.

Hamm is already well acquainted with the neighborhood; he and Westfeldt previously resided in a 2,300-square-foot home in Los Feliz that they bought in 2002. The Mad Men actor isn’t the only famous face in the celeb-beloved community and he might be getting a new neighbor sometime in the near future—Angelina Jolie reportedly put in an offer on the famed Cecil B. DeMille estate, located just a few minutes away.