Kylie Jenner is officially more popular than the sister who started the Kardashian craze…at least on Instagram. A new study on Insta-influencers by ProjectKnow (which was founded to figure out what influencers are saying about drinking and drug use) shows that the youngest Jenner sister’s posts are the most-liked of anyone in her family. Perhaps everyone just wants the chance to try a Kylie Lip Kit, before they sell out immediately.

Kylie Jenner averages 27 percent more likes per post than Kim. It makes sense, as Instagrammers tend to be quite young, with roughly 55 percent of users falling between 18 and 29. The celebrities who post the most and perform the best usually fall within that age range, as they can better relate to their followers. Think Miley Cyrus, with 63 million followers, and 28-year-old singer Wesley Safadão, with a whopping 11 million followers.

Surprisingly, at the 45-year-old Snoop Dogg is equally active on Instagram, with over 27,000 posts and 16.5 million followers. His pal Martha Stewart is seriously lagging, with only one million followers. Kim Kardashian and Nicki Minaj also have high engagement scores, despite falling just shy of the aforementioned age range.

Of course, Selena Gomez (who can make half a million dollars per post, but was recently dethroned by Beyoncé) is still one of the most-liked Instagrammers ever, despite taking a brief hiatus. Gomez continuously maintains and grows her followers, which currently numbers 106 million. Closely following is Taylor Swift with 96 million and former boy bander Louis Tomlinson, who has 12 million. Each of the above average over one million likes per post.

Next time you wonder why you can’t hit a hundred likes on the app, consider your age. If even Kim Kardashian is losing out to Kylie Jenner, it offers a perfect explanation of why your baby cousin keeps beating you. 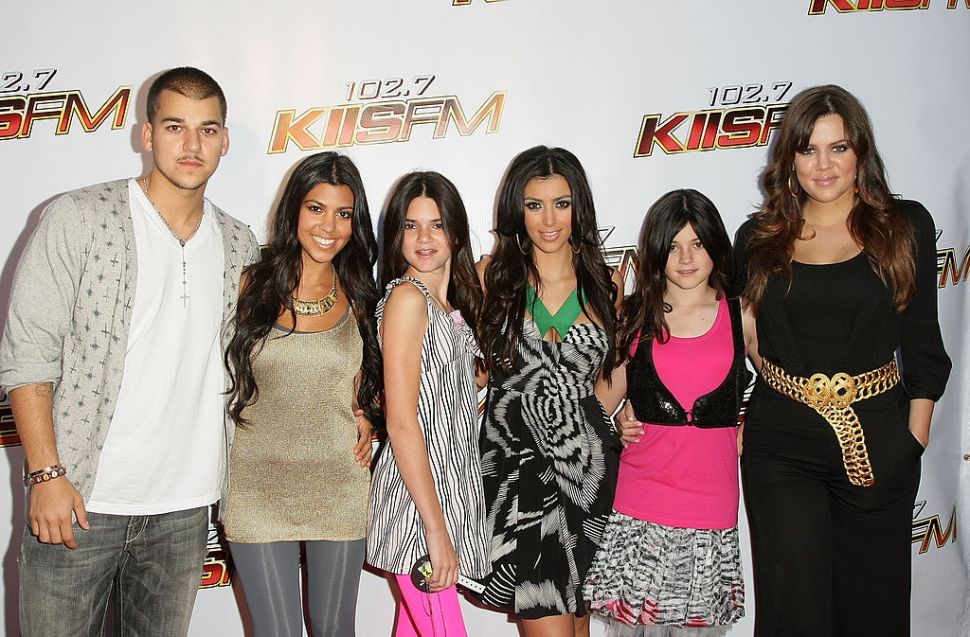