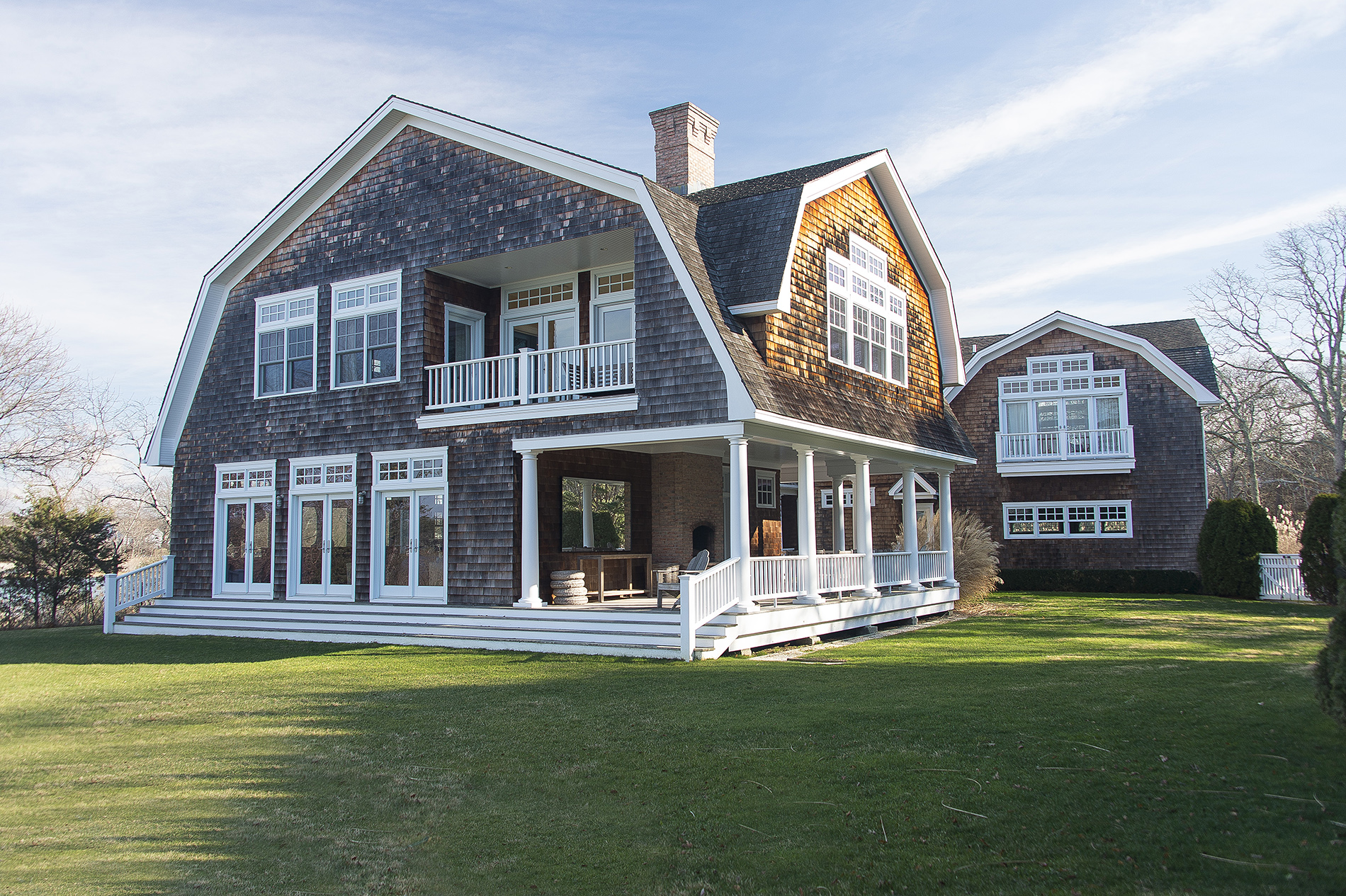 The Kardashians rented this property during the summer of 2014.
Courtesy Douglas Elliman 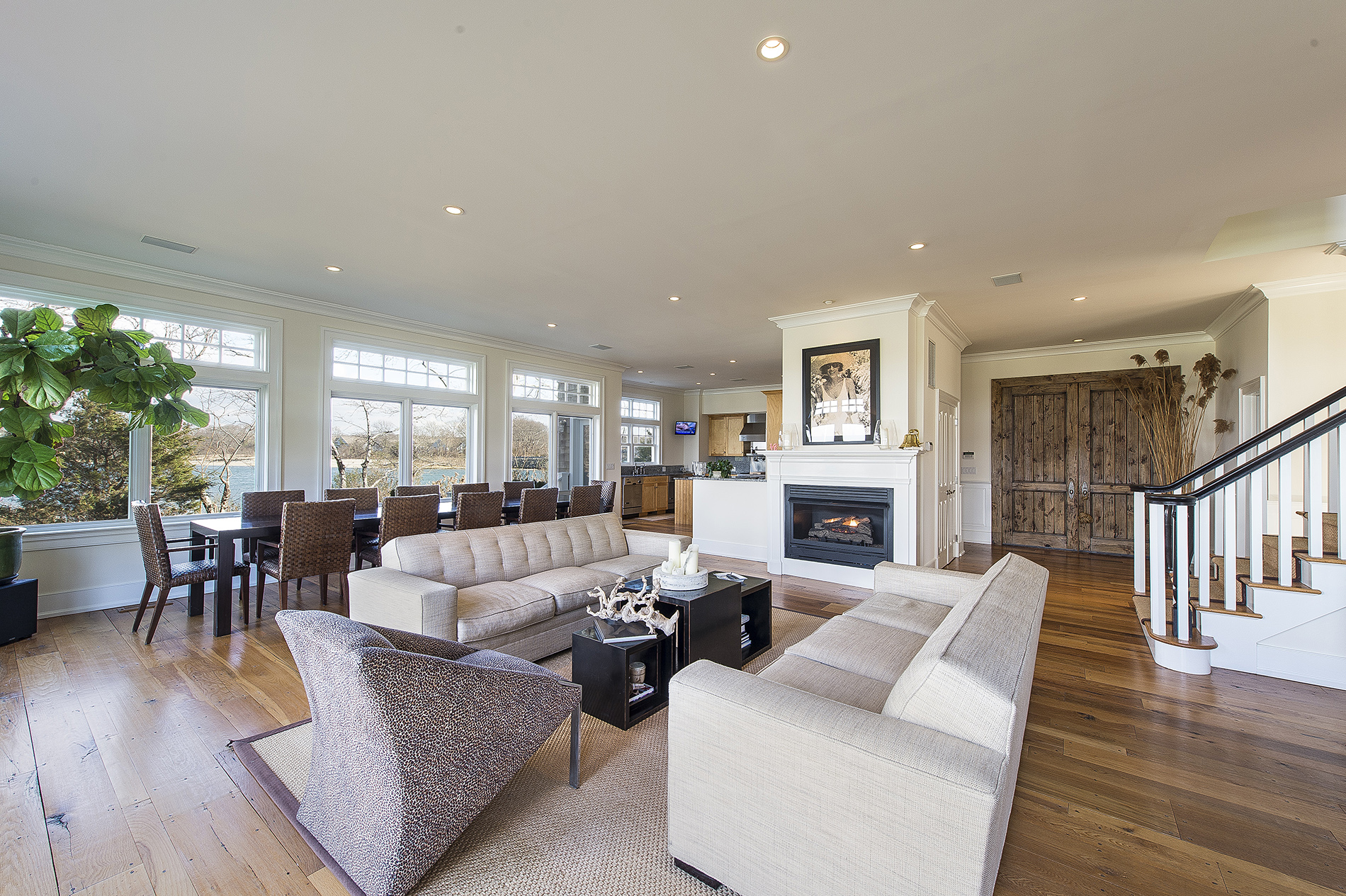 A fireplace in the family room.
Courtesy Douglas Elliman 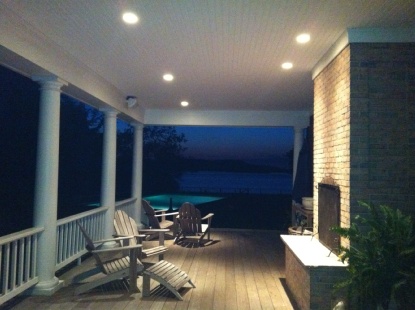 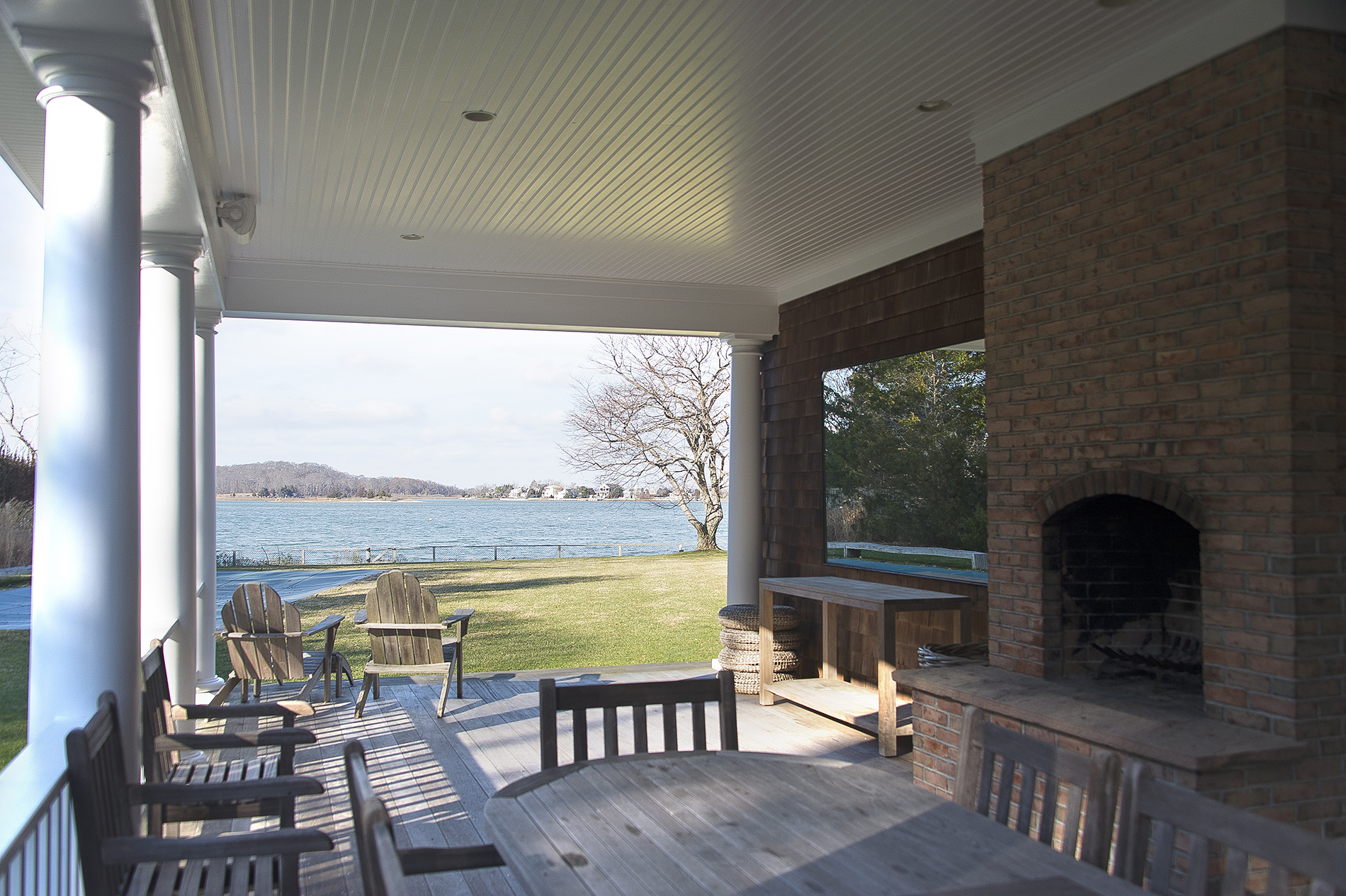 The waterfront home is on the bay.
Courtesy Douglas Elliman
Advertisement 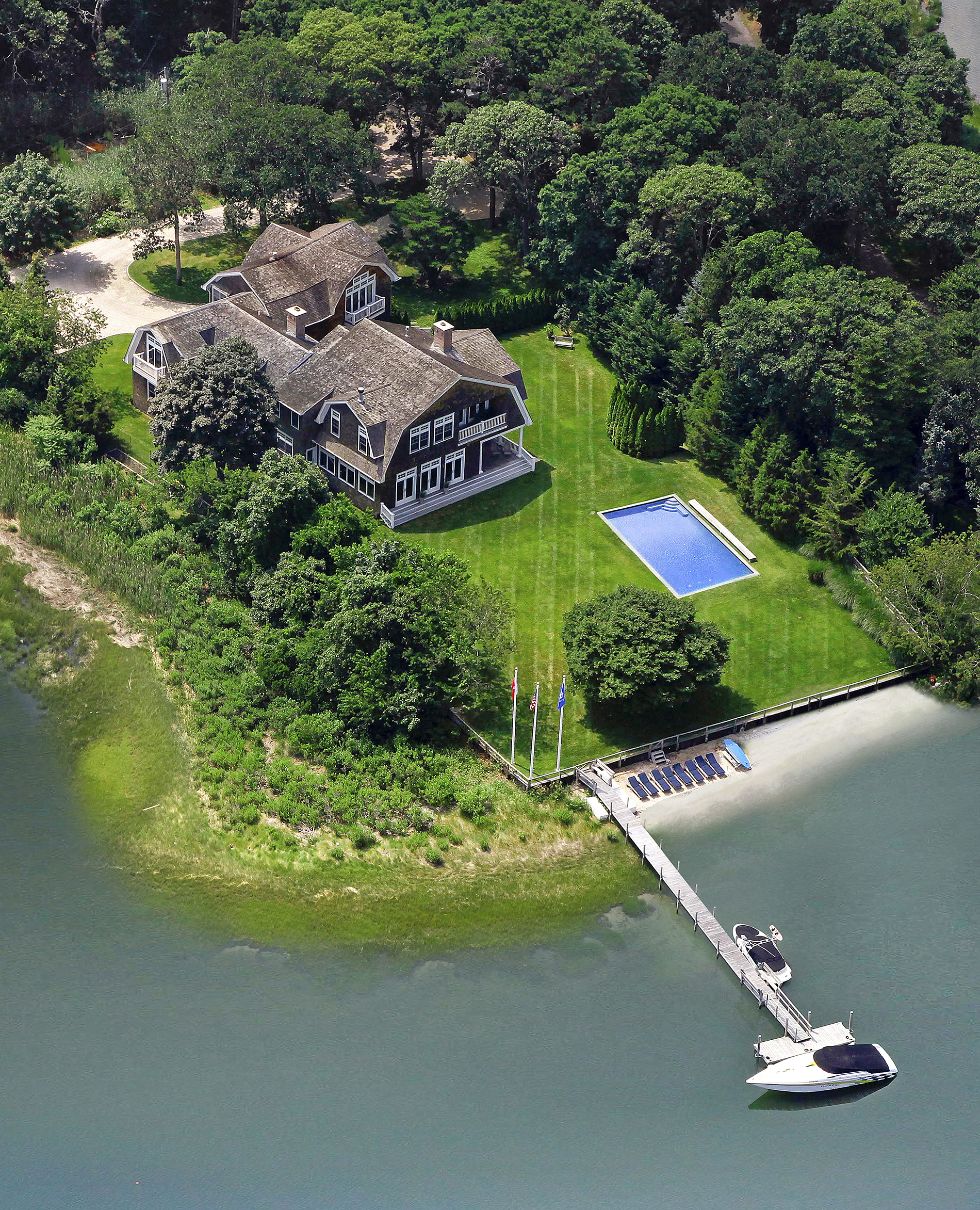 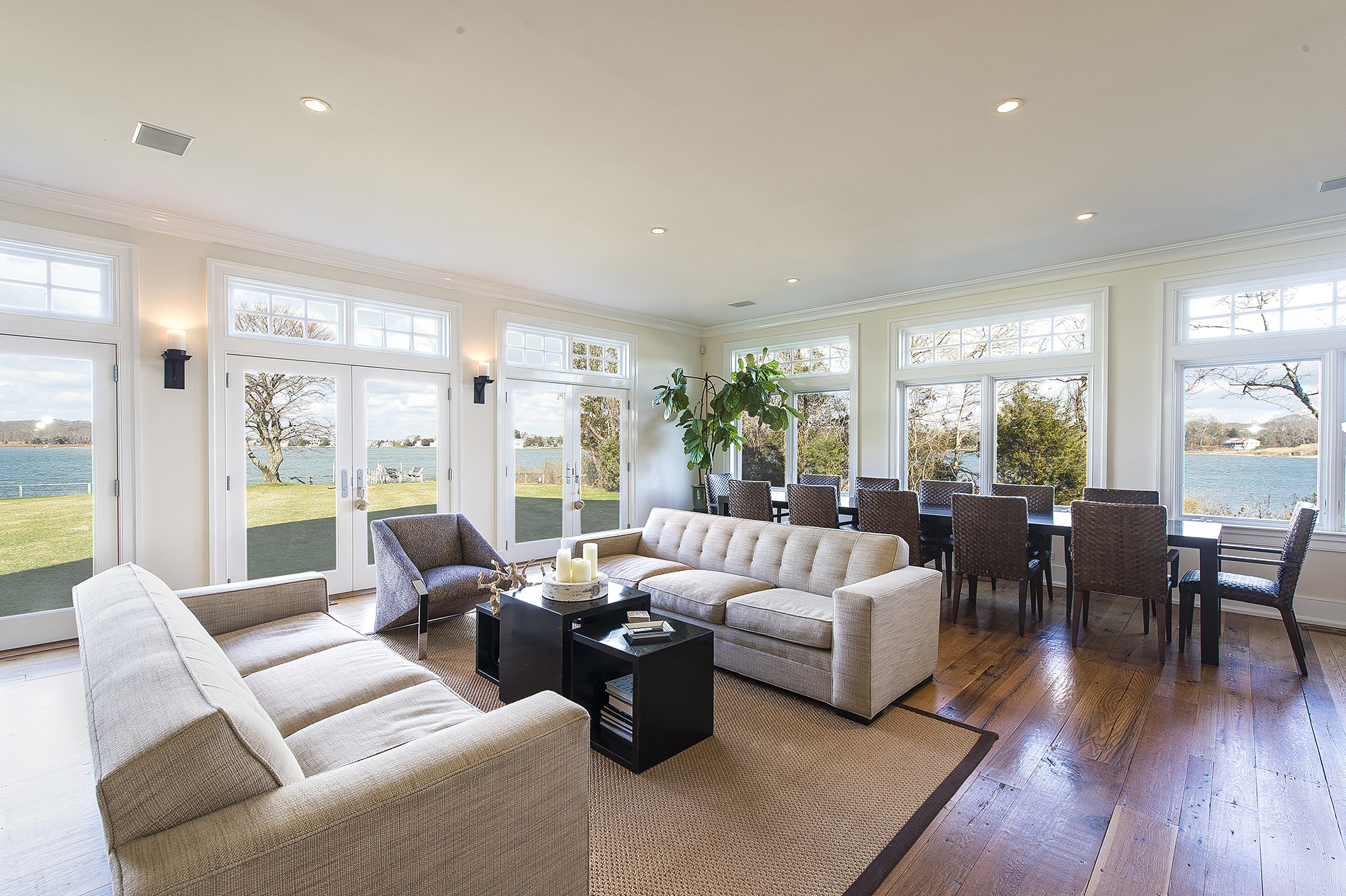 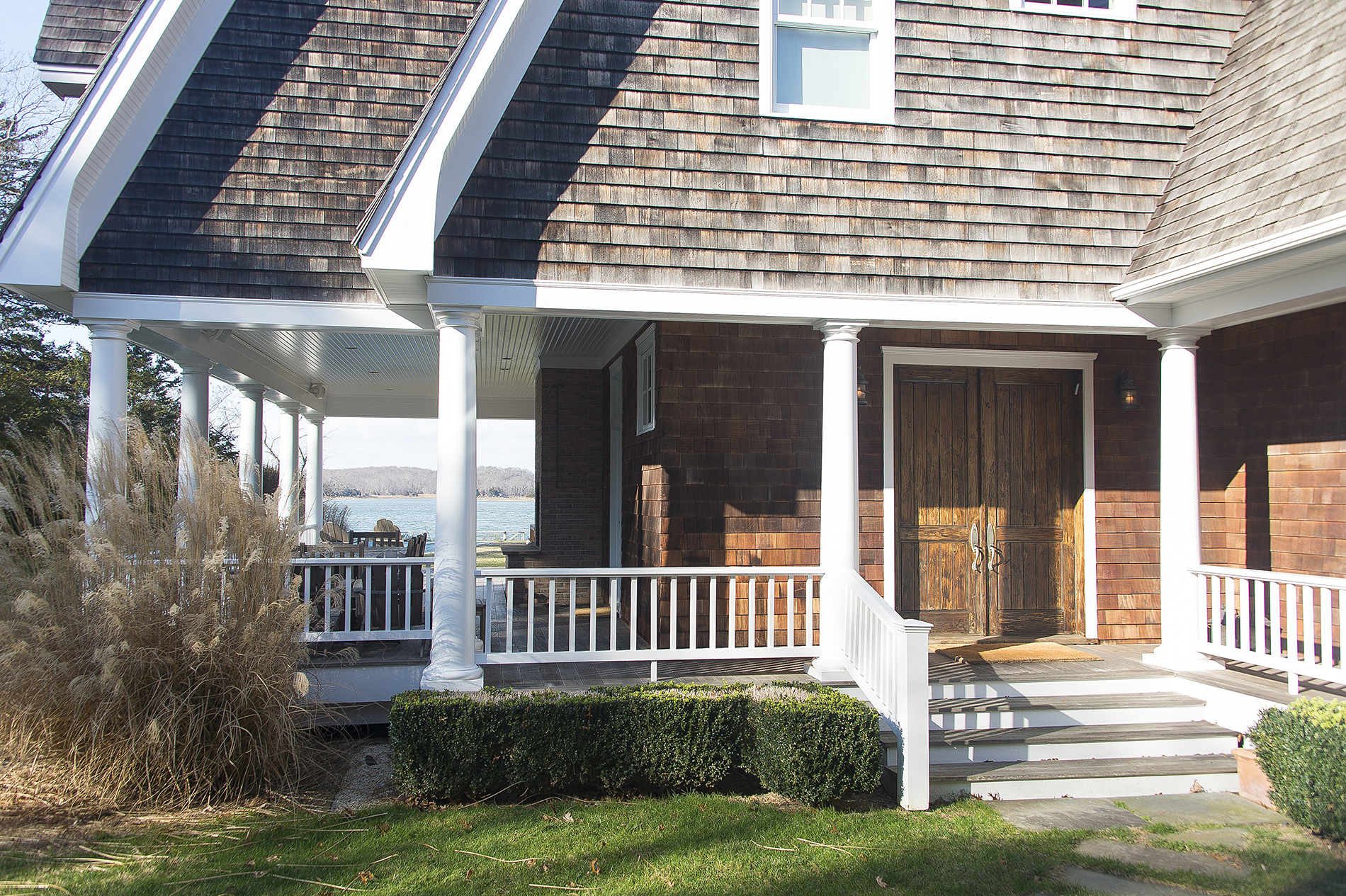 A porch to take in the Instagram-worthy sunsets.
Courtesy Douglas Elliman
Advertisement 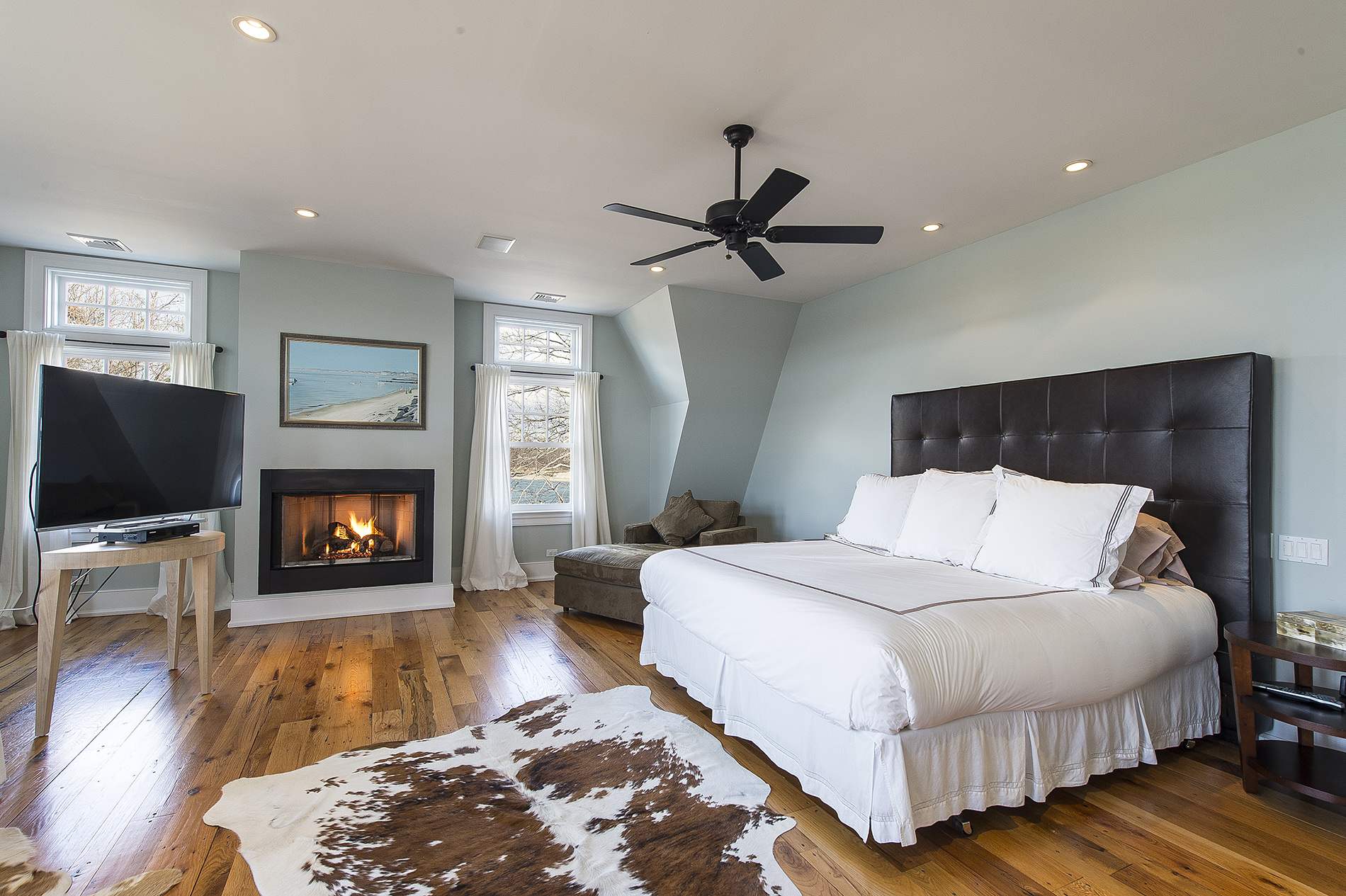 Plenty of bedrooms for the whole fam.
Courtesy Douglas Elliman 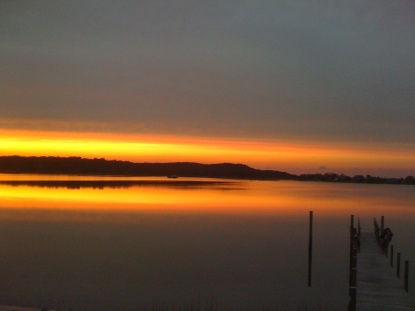 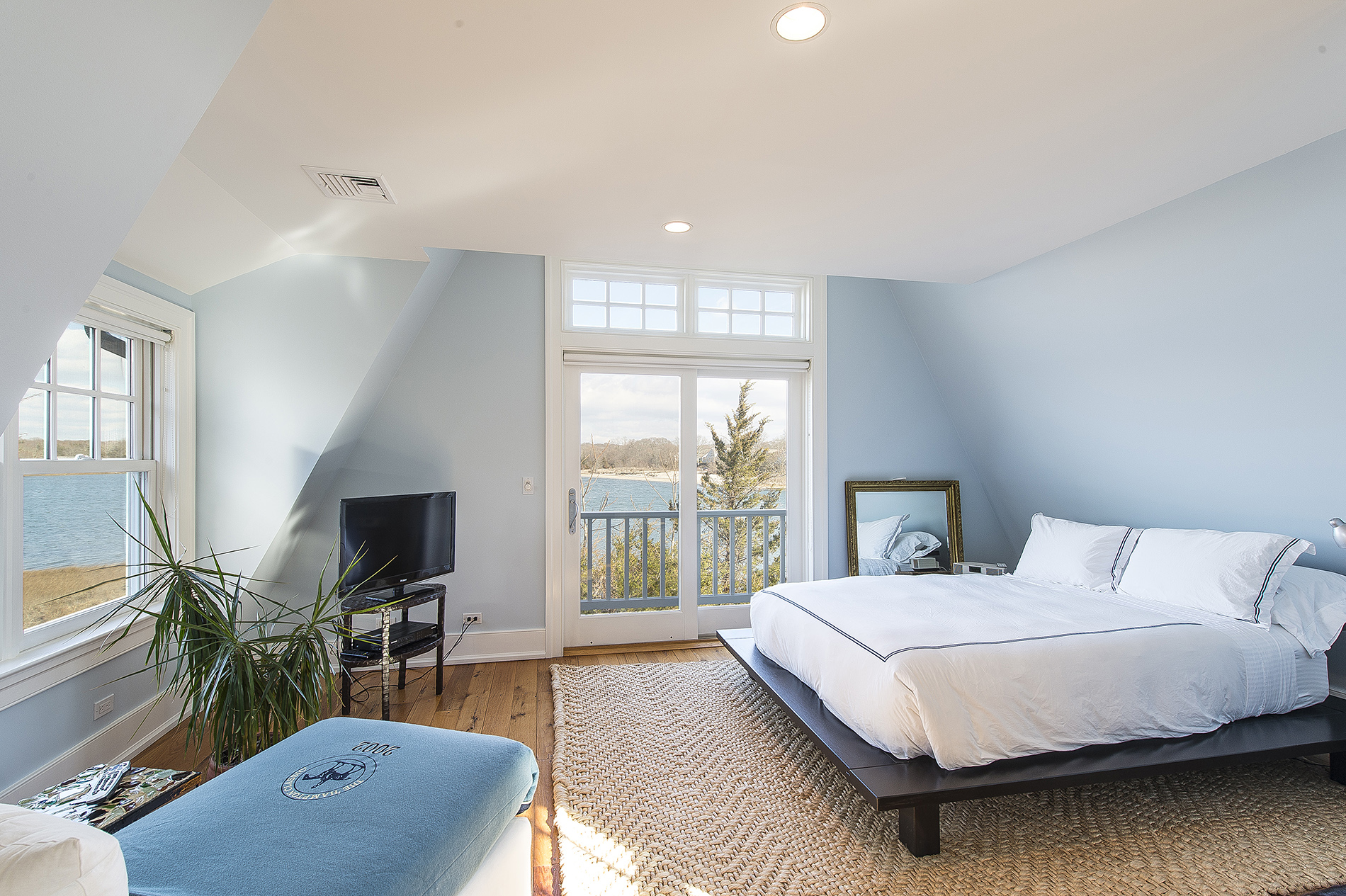 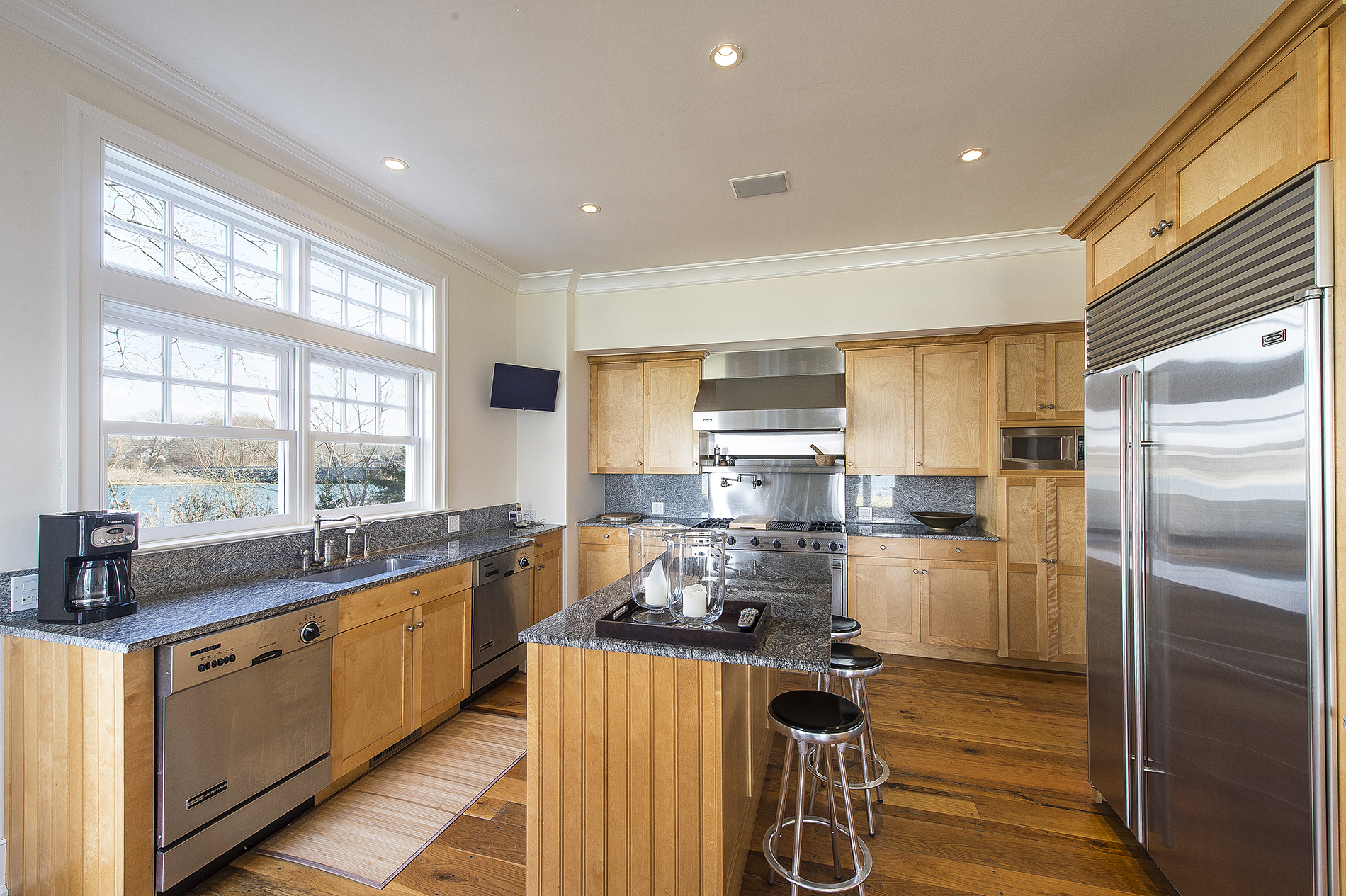 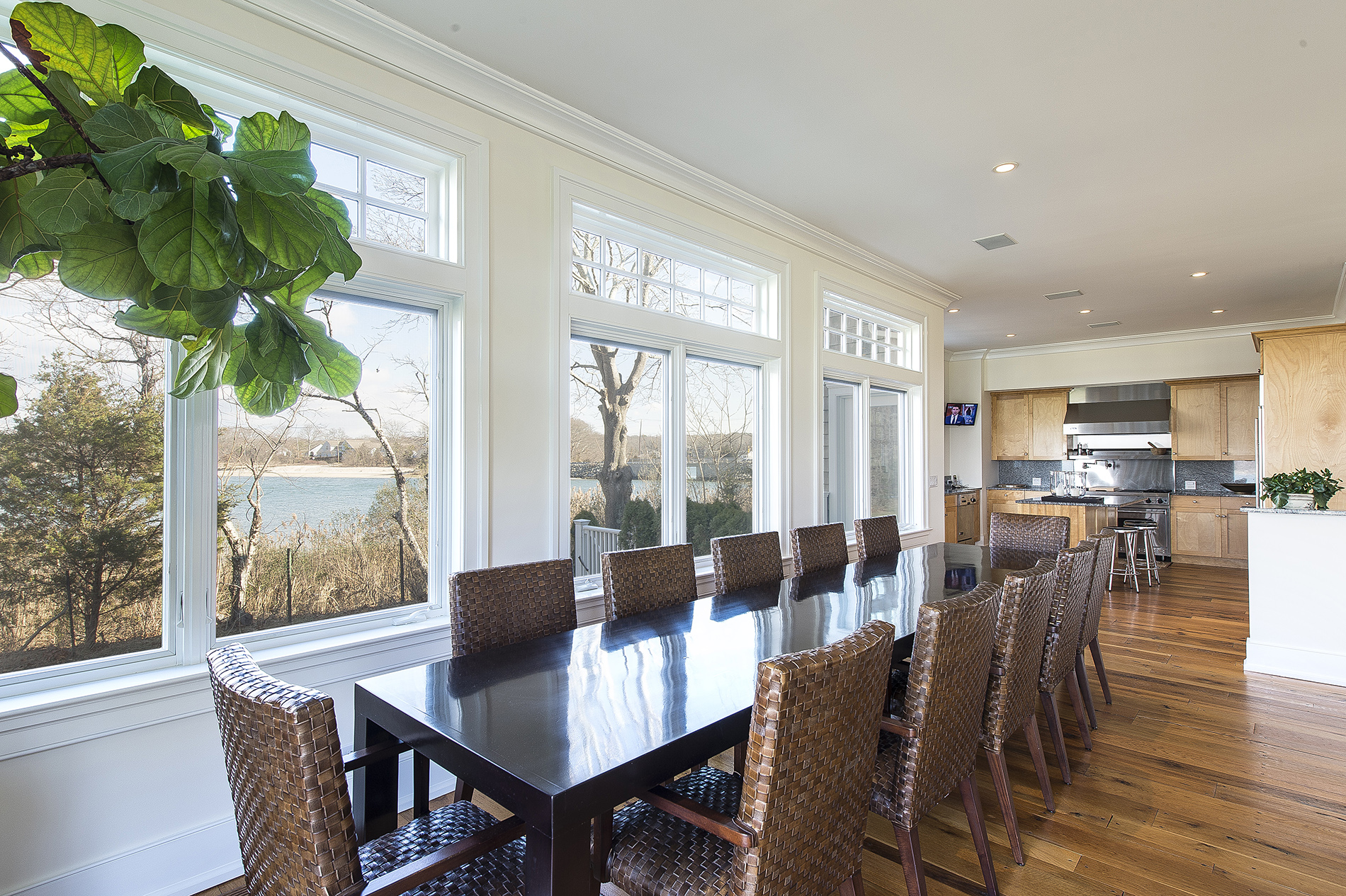 A seat for every member of the Kardashian-Jenner household.
Courtesy Douglas Elliman 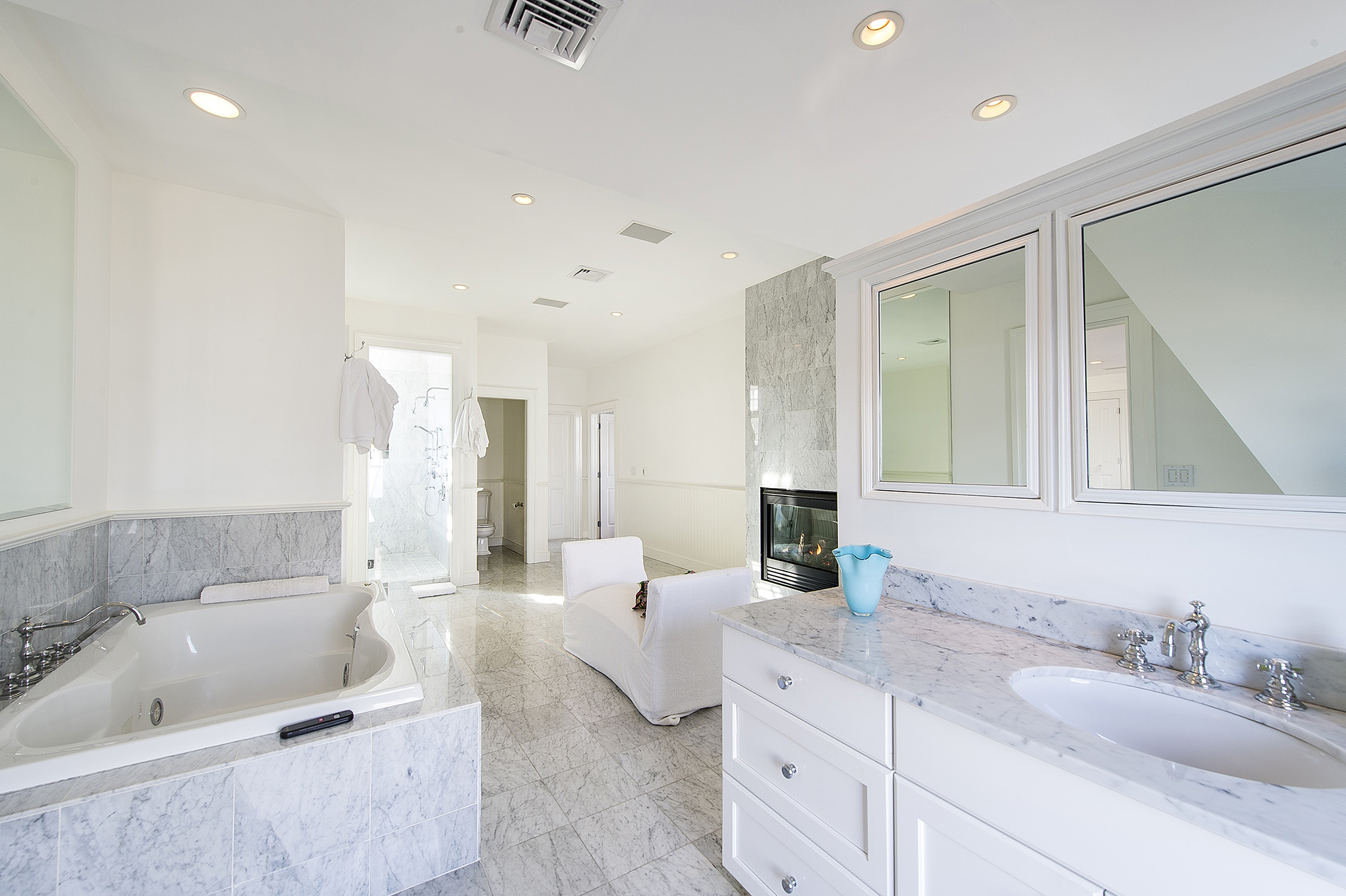 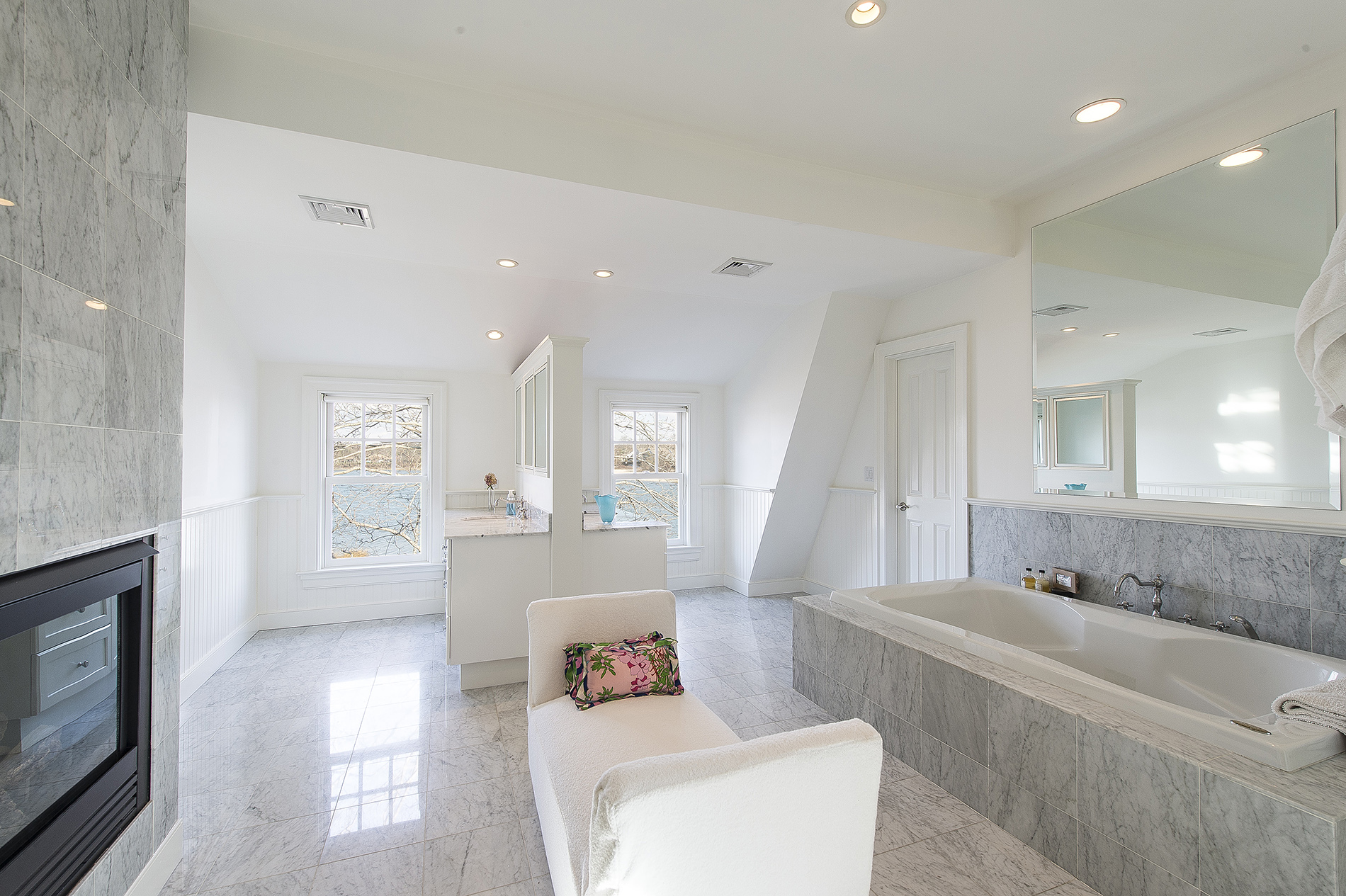 This bathroom, though.
Courtesy Douglas Elliman 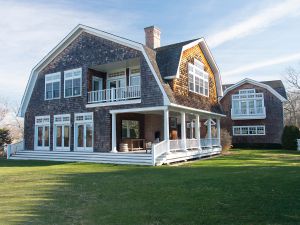 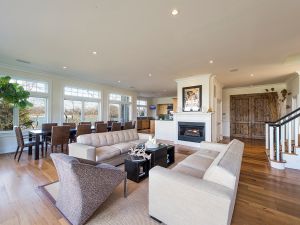 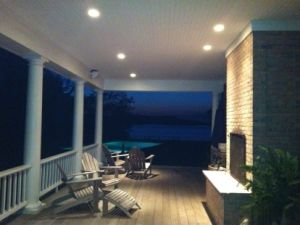 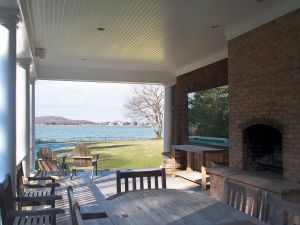 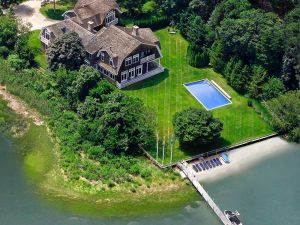 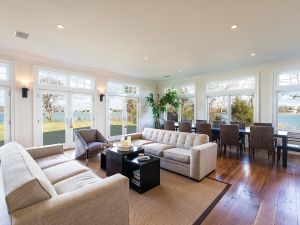 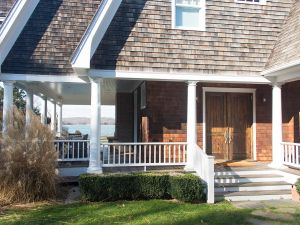 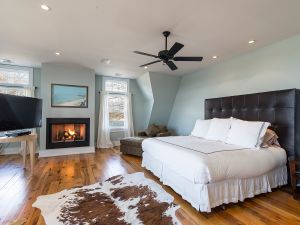 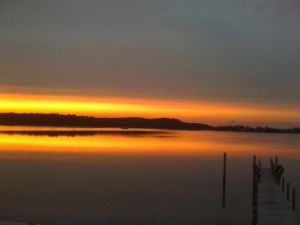 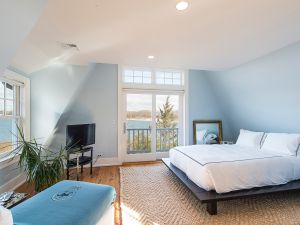 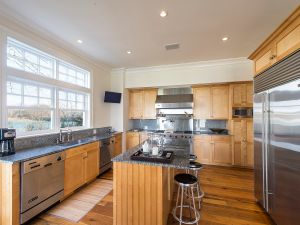 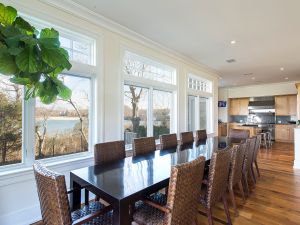 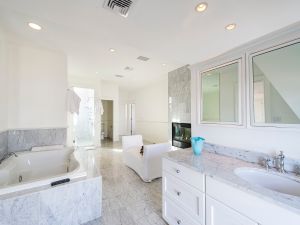 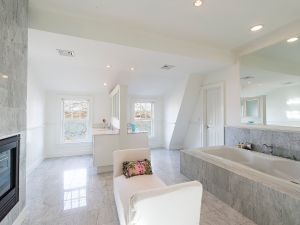 Back in the summer of 2014, the Kardashians headed to the Hamptons, despite the outcry of many East Enders. To put this time frame in perspective, Kim and Kanye had just gotten married, Khloé was dating French Montana, Kourtney was pregnant with Reign and still together with Scott, Kendall Jenner hadn’t yet walked in a Victoria’s Secret Show and Kylie Cosmetics wasn’t even a thing.

The two stars of  Kourtney and Khloe Take the Hamptons (plus Scott Disick) selected an 8,900-square-foot North Sea home for their summer stay. At the time, the manse at 317 Noyac Road was listed for sale for $13.95 million, with a Memorial Day to Labor Day rental price tag of $295,000. Very casual.

Anyone who fell in love with the waterfront property, which encompasses nearly two acres, is in luck. The home is still on the market, and it’s slightly less expensive now, too—the price tag just dropped to $12.75 million.

The five-bedroom, 6.5-bath pad includes a professional grade kitchen and an oversized den, as well as an open living and dining room. There’s also a porch and an outdoor fireplace, which the listing promises is perfect for beautiful sunsets, also known as prime Instagram material.

“Kourtney, Khloé, and Scott Disick lived in the house all summer long and were filmed boating, lounging around the pool, and of course, creating some drama!” Douglas Elliman broker Danielle Lise Desrochers, who is listing the property, told the Observer in an e-mail. “There were also visits from Kim Kardashian, Kris Jenner, Kylie and Kendall Jenner.”

And not to forget about Scott: “[T]here was a lot of waterfront action as Scott Disick put a beautiful antique yacht at the dock. The paparazzi was lined up outside the long driveway and also shooting photos from the in rented boats.” Granted, the home does not include the aforementioned yacht, but it does have views of the bay, a private 85-foot dock and a heated pool.

Despite the whining of many a Hamptonite, the Kardashians were actually model tenants, per the home’s owner, Elizabeth Kritzer. “[T]he cast and crew were extremely professional, a pleasure to work with, and they all respected the home and the property. I would welcome them all back anytime!” she wrote to the Observer in an e-mail.

Hmm, perhaps the Kardashians should take this place into consideration for the upcoming season? Maybe the youngest member of the fam should look into it; Kylie‘s real estate buying and selling spree can’t be over just yet.