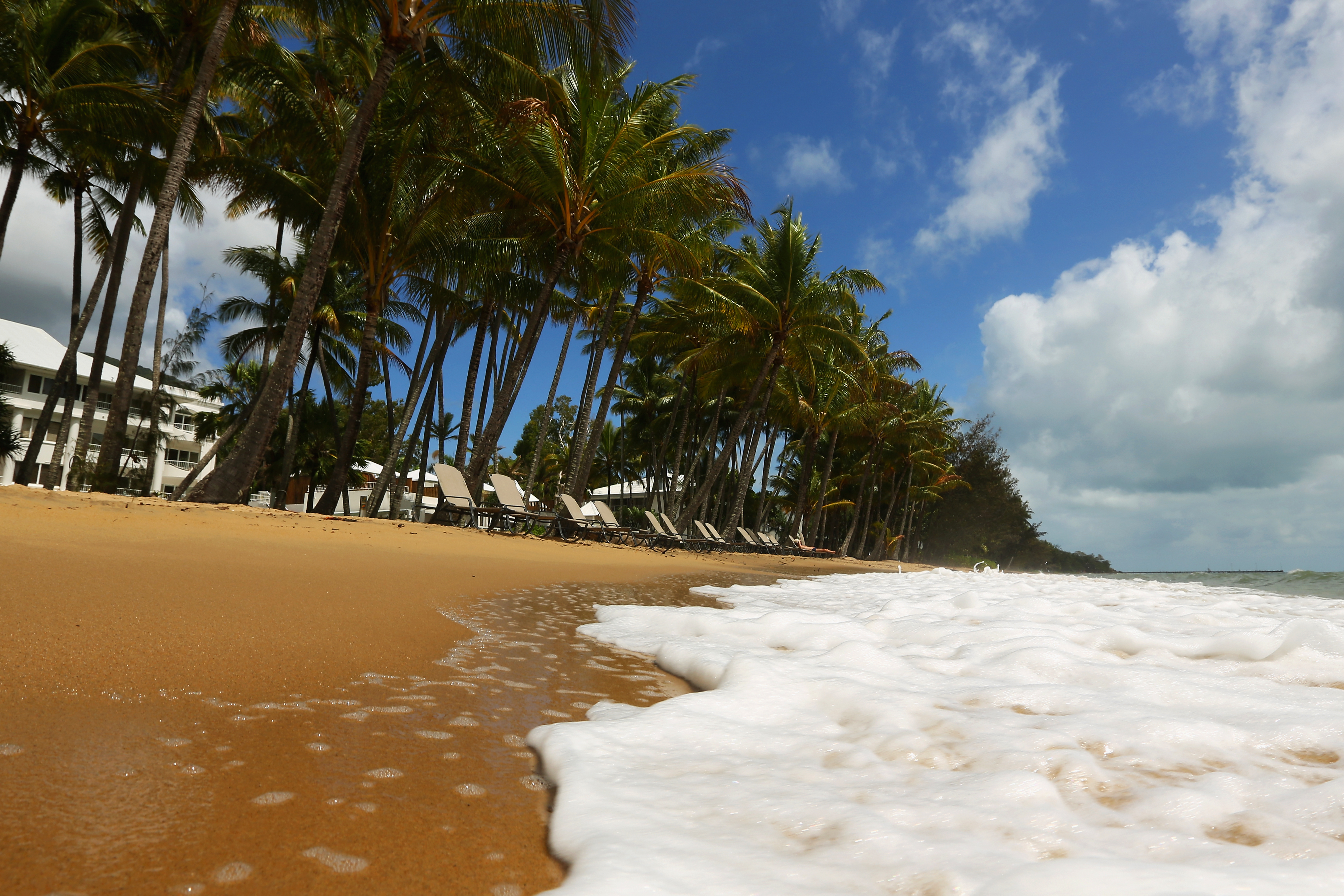 When’s the next flight to here? Mark Kolbe/Getty Images

When the weather finally warms up after a cold winter, our minds automatically start dreaming of brunch, basking in the sunshine and traveling. It’s inevitable, and we especially can’t help it while cooped up inside, AKA while staring at a computer screen at work.

And every once in a while throughout the work day, we start making plans for an upcoming vacation too. Data from travel site KAYAK shows most of us start actually booking trips while on the clock too—57 percent of their users are on the site during the workday. To help these folks, the company has launched a new spin-off site called KAYAK At Work that makes is seem like you’re hard at work when you’re really just planning your next escape.

“We created KAYAK At Work to help people search for travel, something they’re already doing at the office, covertly while also looking more productive while doing it,”  David Solomito, vice president of KAYAK’s North America marketing, told the Observer.

KAYAK At Work gives you the same search functions as the regular KAYAK site—which shows travelers prices from across the web for the same flight, hotel or rental car so they can make the best decision— but with an interface that makes it look like you’re crunching numbers on Microsoft Excel.

Book your next vacation in this Excel clone. KAYAK at Work

The site will stay live throughout the month, and perhaps longer as a regular KAYAK product. 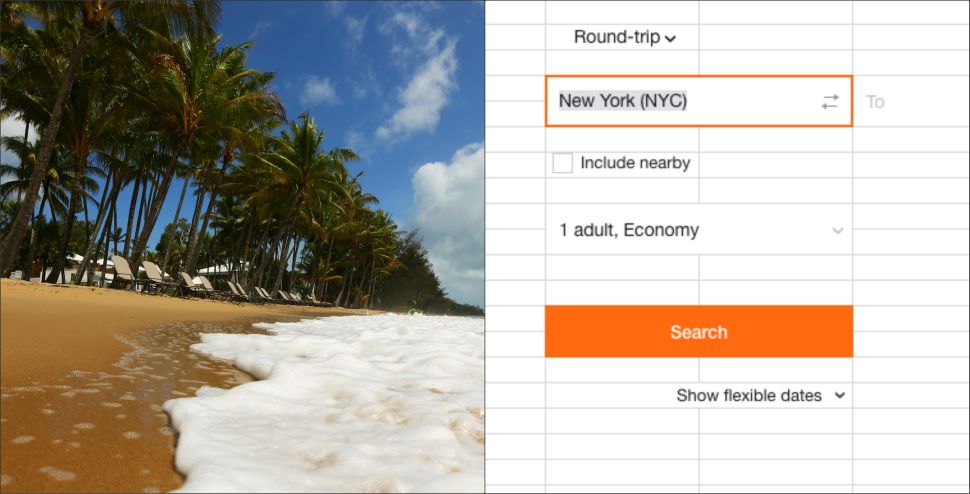