Pepsi is on the defensive following a controversial new ad featuring Kendall Jenner. The short film, called “Live For Now,” shows the model posing for a photo shoot when she sees a protest outside (the cause is not specified—in fact, the protest signs are comically generic).  Jenner rips off her blonde wig, hands it to a black woman standing nearby and goes to join in. She picks up a can of Pepsi from a cooler, and a black man fist bumps it. She then heads to the front lines of the protest and hands the soda to a gun-toting police officer, who smiles after the first sip—all is forgiven!

Others, however, used the video to teach a lesson (satirically, of course, because this is the internet). Several Twitter users added Pepsi-related captions to iconic civil rights photos, which highlighted the fact that Martin Luther King Jr. and Malcolm X were fighting for much more than a can of soda. Even King’s daughter Bernice joined in:

If only Daddy would have known about the power of #Pepsi. pic.twitter.com/FA6JPrY72V

I have a Pepsi." pic.twitter.com/NW0sddKOOI

"I've been to the mountaintop, there's a Pepsi machine" pic.twitter.com/40vV6HjeEF

When the cops come and you only got Coca-Cola in the fridge pic.twitter.com/GWWO67bkMm

if only she'd given them a pepsi pic.twitter.com/rVM8jkJrG4

"Aye…tell Jesse to get a 6-pack of Pepsi and bring it to Selma. I'll explain later…" pic.twitter.com/5VElyQqC0W

"Kendall please! Give him a Pepsi!" pic.twitter.com/IntFNmCpTr

In spite of this backlash, Pepsi initially defended the controversial commercial.

“This is a global ad that reflects people from different walks of life coming together in a spirit of harmony, and we think that’s an important message to convey,” Pepsi said in a statement.

But Wednesday afternoon, the company announced that it was pulling the ad off the air and removing it from YouTube.

“Clearly we missed the mark,” Pepsi said in another statement. “We are pulling the content and halting any further rollout.” 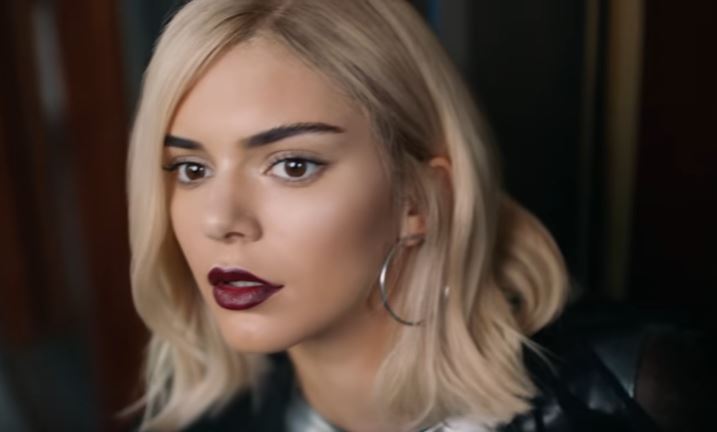