Today Sir Kier Starmer, the Labour Party’s Brexit spokesman, laid out his plans for Britain’s future if his party wins the election on June 8. His policy was similar to that of the Liberal Democrats, and indeed most of the House of Lords.

It can be roughly summarized as ‘a total sellout of British people.’

This may seem a little hysterical, but let’s look at what they are proposing: To pay Brussels the $60 billion it is demanding, to remain subject to European laws in some areas, and to guarantee the rights of Europeans living in Britain without asking for a deal to secure the rights of Brits on the continent.

The proposal would seem bonkers under any circumstances, but there is a faction of centre-left politicians who lose their senses when they see anything stamped ‘Brussels.’ They seem to take the view that the best way to deal with the lack of support for their policies in the UK is to simply bypass the British electorate and put powers into the hands of the Eurocrats.

Over the last few weeks, former Prime Minister Tony Blair has suggested voting Liberal Democrat in some seats to help remove those few Labour MPs who back Brexit. There can be few times when a former party leader has been such a slavish acolyte to an ideology that he has dumped his own party to adhere to it.

In truth, Brussels has been good for centre-left causes; Britain did not want things like the maximum working week, but the EU’s Social Chapter ensured we got it anyway. Similarly extreme environmental legislation—like the $95-per-ton tax on garbage going to landfills—was never popular in Britain. We got it anyway, courtesy of Europe.

But the problem here is that the left risks seriously undermining Britain because they cannot accept Brexit. Paying the $60 billion won’t give Britain anything, other than an increase in our national debt.

Similarly, offering to recognize European citizens rights with nothing in return isn’t going to prevent the inevitable departure from the EU. Politicians have to get serious and realize the harsh reality of Brexit: it requires British politicians to be selfish about the UK national interest.

Those willing Britain to fail are little short of treasonous, and if they get their way they will be deliberately hurting the very people they say they want to represent. What greater sin could a politician commit? 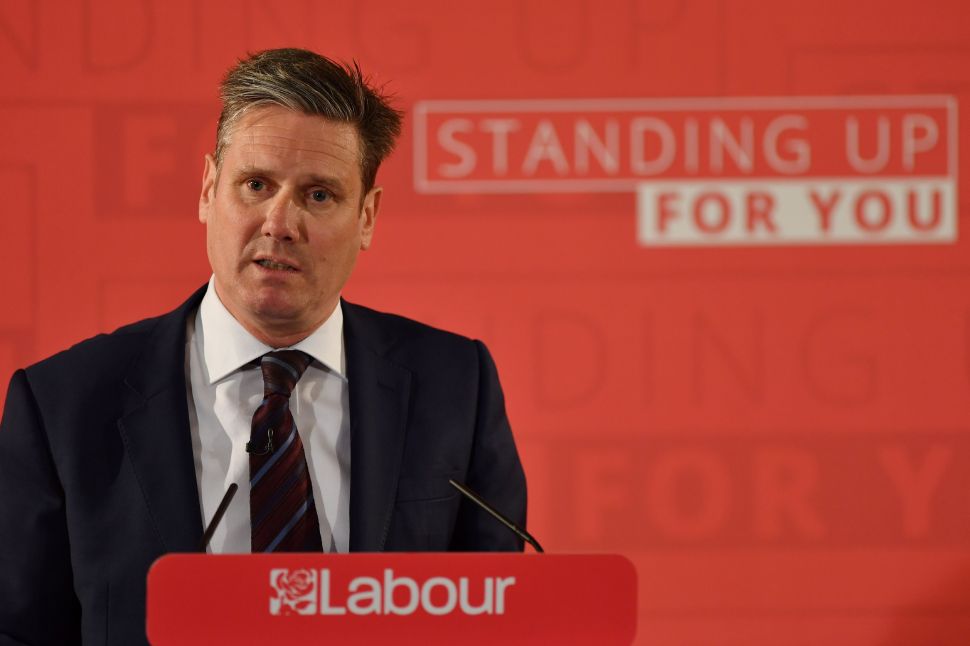