Yesterday Prince Harry spoke openly about his mental health issues in a candid podcast interview. Today, the Duke of Cambridge released an honest conversation about mental health on Instagram.

Surprisingly, the Duke of Cambridge was joined by Lady Gaga, via FaceTime. The pair want to encourage others to open up about their mental illness issues and seek help. The video was part of the Heads to Heads Together campaign and film series.

Lady Gaga announced that she was nervous about speaking out originally because of the “shame attached to mental illness,” until she realized it was simply a part of daily life for some people, something that was meant to be discussed and dealt with. Prince William compared mental health to physical health— like his brother, he believes conversation around the topic can save lives.

Lady Gaga has been vocal in the past, explaining that she suffers from PTSD. Her music has become more outspoken and activist-influenced over the years, especially with the single “Til it Happens to You,” included in The Hunting Ground documentary about sexual assault on college campuses. The graphic music video comes with a trigger warning.

Now, two of the most famous people on earth are joining forces to discuss not just why mental illness should be de-stigmatized, but their personal experiences. Hopefully, their video chat will lead to others feeling just as comfortable discussing their own mental health issues with friends. 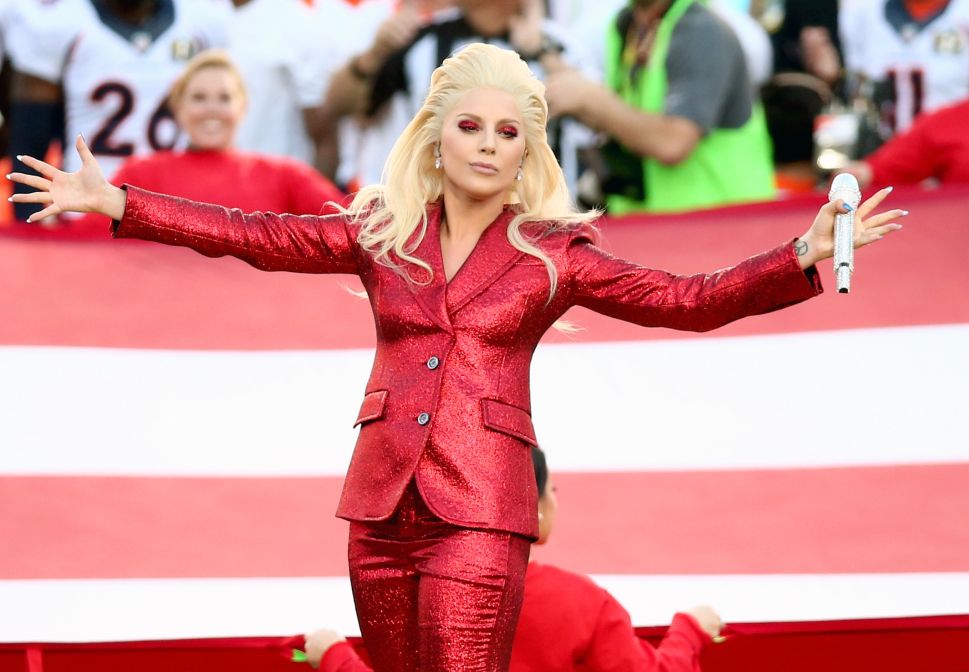