No lie: HBO’s Big Little Lies might be over, but you can still see the real life home of actress Laura Dern. Dern, who played Renata Klein, gave a tour of her cozy 1953 Brentwood house, which is filled with movie memorabilia and eclectic accents. via Architectural Digest.

Swift approval: Taylor Swift’s request for city landmark status for Beverly Hills home was approved by the city council. Swift bought the home, known as the Samuel Goldwyn Estate, for $25 million from Goldwyn’s family in 2015. via Mansion Global.

Discounted digs: Oscar-winning director Kathryn Bigelow really wants out of her Tribeca loft. She bought the full-floor pad at 449 Washington Street for $3 million in 2015, and listed it for just $2.9 million in January this year. She’s now cut the price down to a mere $2.75 million. via StreetEasy.

Rolling in it: Jane Fonda doled out $5.45 million for a Century City townhouse, in an all-cash deal. Her new four-bedroom, 6.5-bath abode has 5,730 square feet of living space, and there’s a balcony off the master suite. via Los Angeles Times.

Friendly lodgings: Lisa Kudrow sold her four-bedroom, six-bathroom Utah penthouse for $3.6 million. The 3,759-square-foot condo in the Black Diamond Lodge is located at the base of the Deer Valley ski resort, and offers ski-in, ski-out access. via People. 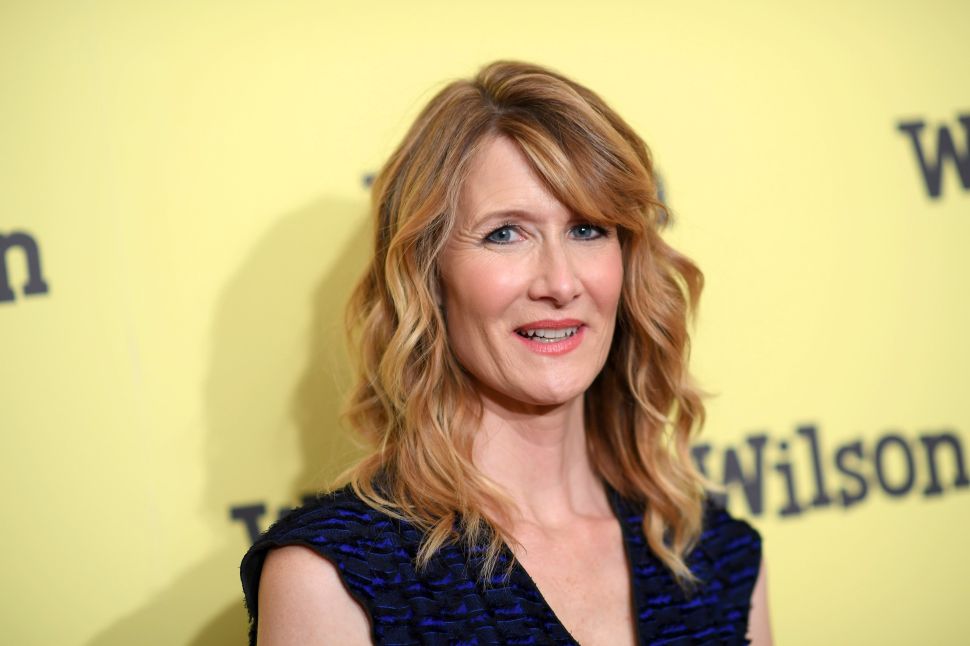