Leiter Jr., 26, who got called up to the majors on Tuesday afternoon, went to Toms River High School North and was a 22nd round draft pick from NJIT.

The right-handed relief pitcher is following in the footsteps of his dad and his uncle Al, who is frequently on the wish list for New Jersey Republicans trying to recruit candidates for high office.

The Phillies are playing the Mets tonight in Citi Field in New York. 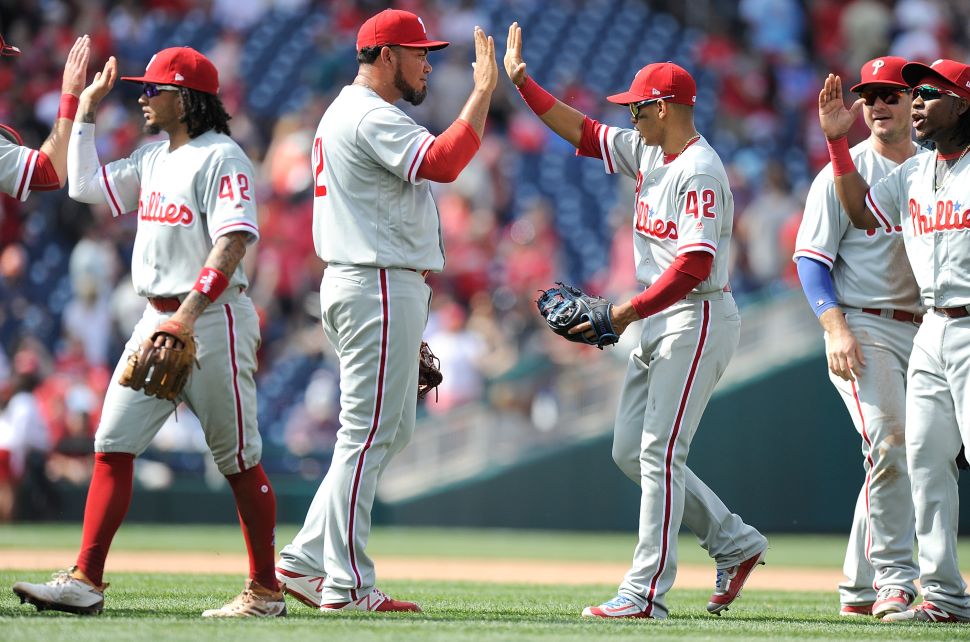