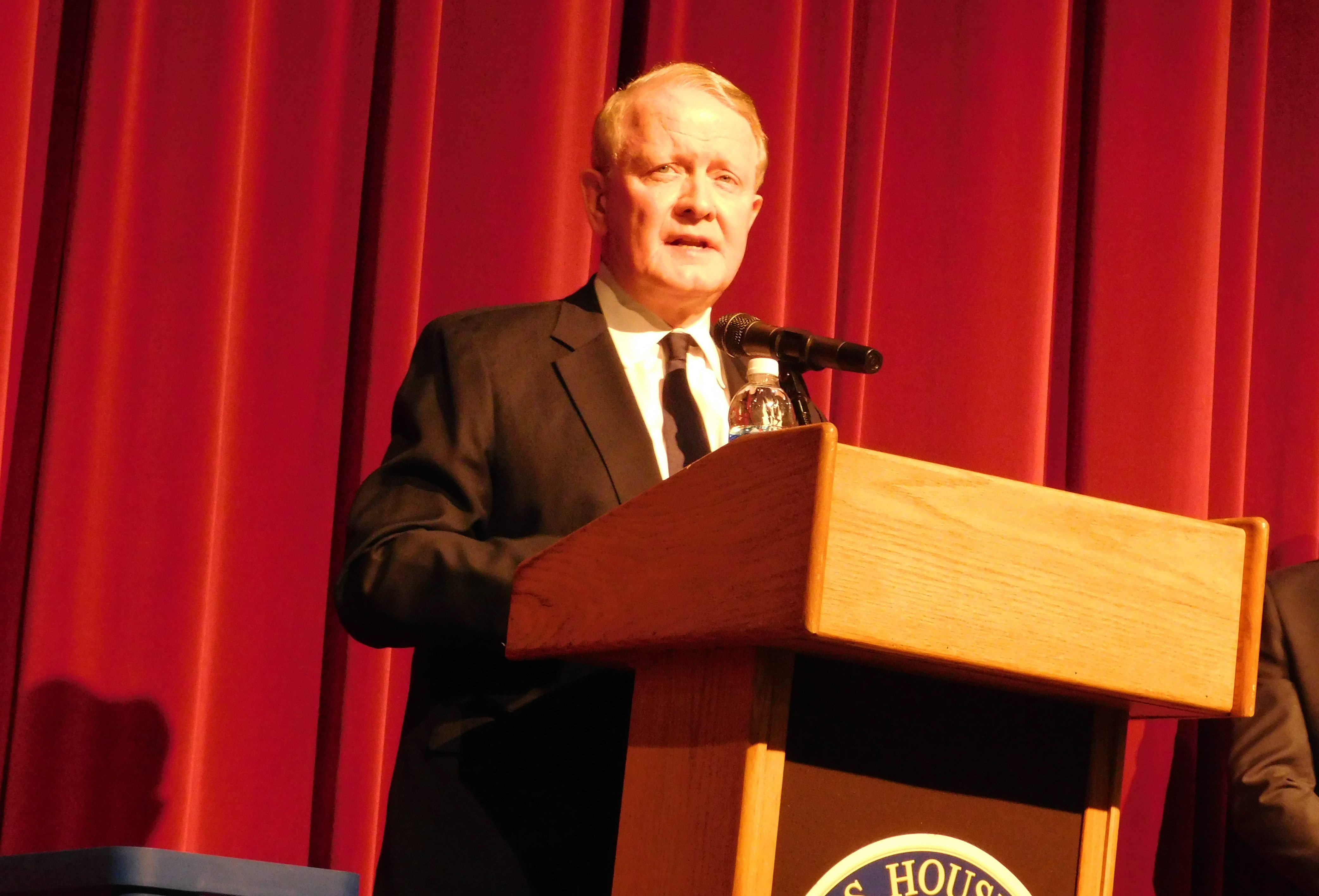 Lance has diverged from Trump on several issues — he was a ‘no’ on the president’s biggest legislative initiative so far, a failed effort to replace the Affordable Care Act with a vastly different Republican plan — but the congressman still caught some flak for his party ties during his event at a high school in Morris County. It was his 43rd town hall since taking office in 2009.

Elizabeth Lewandowski of Whitehouse Station got a standing ovation after she questioned the congressman about the American Health Care Act, the Republican plan to repeal and replace Obamacare. House Speaker Paul Ryan pulled the bill due to lack of support last month. Lance had been a vocal critic and announced his opposition shortly after the Congressional Budget Office scored the bill on March 23.

Lewandowski urged Lance to be a Republican voice defending those with preexisting conditions as talks continue over a possible health care overhaul.

“I am opposed to its current bill and I have stated that publicly,” Lance said.  “You have my commitment that I will not vote for any bill in any way that lessens the no-denial-of-coverage for any preexisting condition.”

Trump last month proposed sweeping cuts to the Environmental Protection Agency, parks and various programs, and the crowd in Lance’s district delved into it. Lance’s approval rating from the League of Conservation Voters has dropped from 71 percent in 2009 to 13 percent in 2016. One constituent said it showed Lance, a self-described moderate, is “moving to the right.”

“I do agree that human beings are responsible for climate change, at least in part,” Lance said. The congressman also said he supports a move to clean energy.

Amid a torrent of boos from the crowd, Lance asked: “Don’t you think that would be a compromise?”

Another heated moment came when Lance was asked about whether he supports requiring Trump to release his tax returns, something that Democrats, most prominently Lance’s delegation-mate Rep. Bill Pascrell (D-9), have been pushing since Trump was elected. No law on the books requires a president to release the returns, but U.S. presidential candidates for 40 years until Trump maintained a tradition of releasing them for public scrutiny during the campaign. Lance said he did not support forcing Trump to release the returns when no law is in place mandating it, but added he would be open to legislation requiring disclosure from future presidential candidates.

Trump’s recent missile strike in Syria came up (Lance was supportive, charging that diplomacy under President Barack Obama’s administration failed) and there was a discussion of online privacy (Lance said there should be a fair and open Internet). Immediately following the event, the congressman told reporters that he believes town halls are important in the 7th District.

“The town hall meetings have been vigorous,” he said. “But I learn from town hall meetings regardless of whether the audience is supportive of President Trump or not. I try to reach out to all of my constituents including those constituents who may never have voted for me because I think it is important to try to represent everybody in the district, those who support me, those why may not have supported me and, incidentally, the disaffected who may not vote. I think we have an obligation in political life to try to engage our constituents as much as possible.” 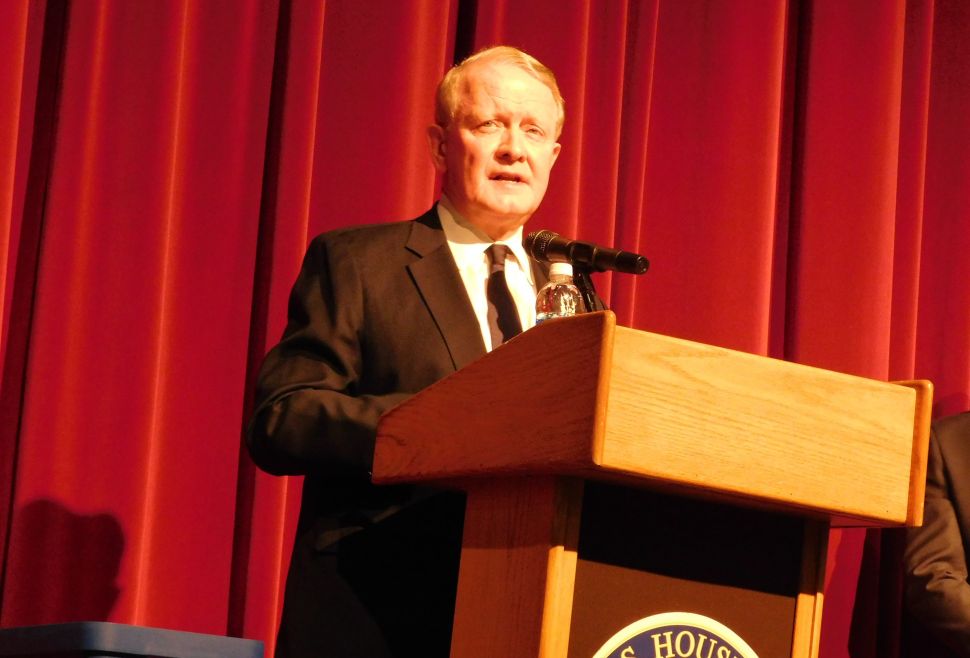