Plenty has been written about the dismissal of former cable news heavyweight, Bill O’Reilly, in the wake of rampant sexual harassment accusations. But there’s something important to remember as we’re forced to reconcile his decades of degrading and humiliating women: Bill O’Reilly is ALSO super racist.

Bill O’Reilly is, overall, just a terrible person. He made your grandparents worse for having watched him. Here is a short, not-at-all complete list of some of his most racist moments:

If only people like Bill O’Reilly didn’t get millions of dollars and a massive audience for decades before his awfulness meant he got million of dollars more just to keep his sagging face off television. 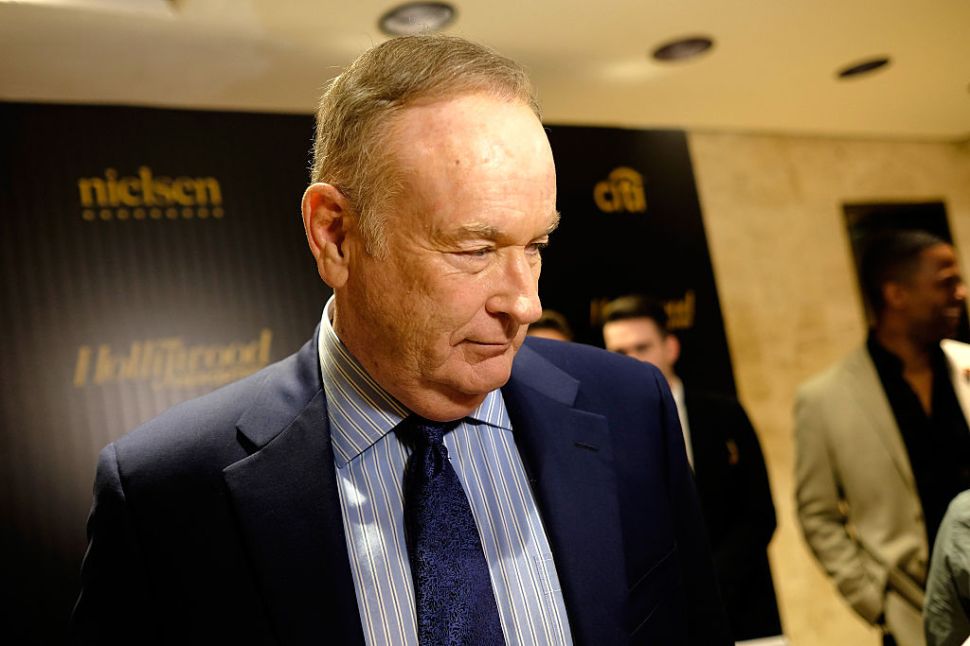