Lt. Gov. Kim Guadagno, a Republican, and former U.S. Treasury official Jim Johnson and Assemblyman John Wisniewski, both Democrats, had all been approved for matching funds. Ciattarelli joined the list Thursday, qualifying for a $650,996 disbursement.

ELEC also approved $38,450 for Guadagno on Thursday, taking her cumulative total to $1.16 million in public funds.

Johnson, a Democrat, has secured the most matching funds of any candidate so far. A Thursday certification of $106,760 in public funds for his campaign puts his total at $1.16 million, slightly above Guadagno.

Wisniewski qualified for funds on Wednesday. To date, the Democratic assemblyman has received $663,010.

Candidates who receive public funds are not permitted to spend over $6.4 million in a primary campaign and $13.8 million in a general election. Qualified candidates must also participate in two public debates. 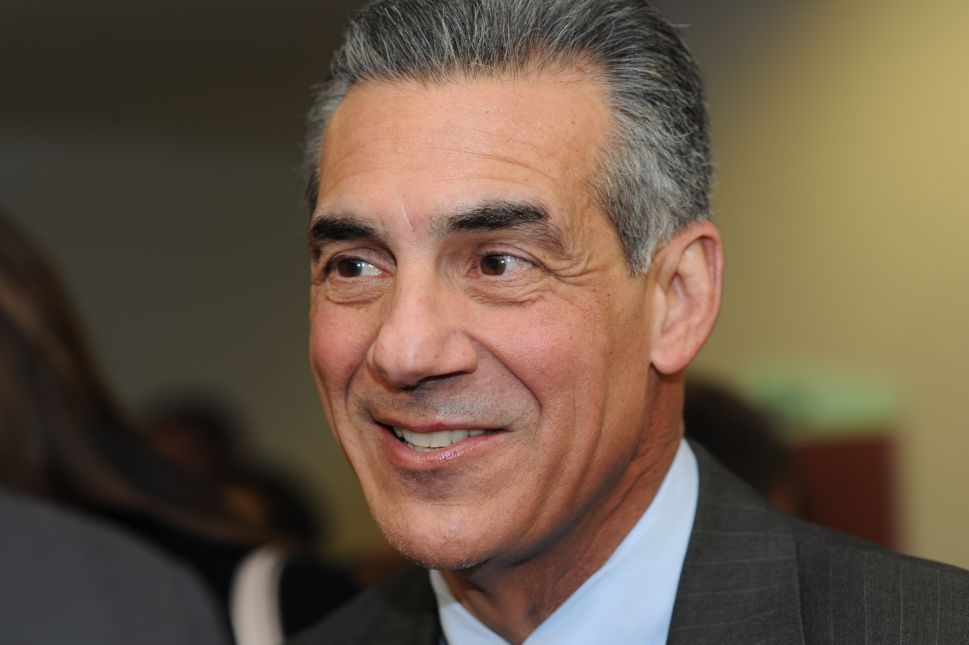