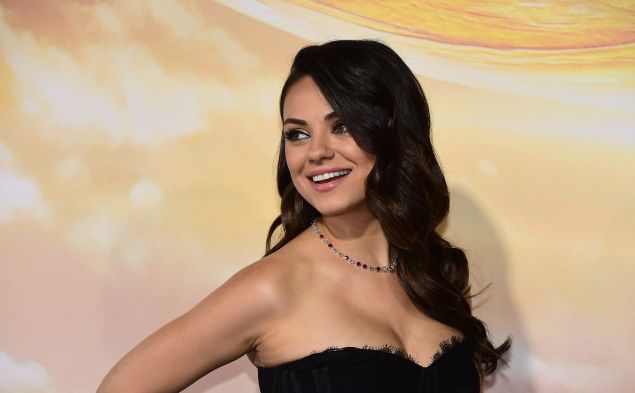 Best daughter award: Mila Kunis proved she’s the best daughter ever after she entirely renovated and redesigned her parents Los Angeles apartment. She worked with Houzz on the home, which hadn’t been redone since 1994, and unveiled the final product in a video on Houzz. via Elle Decor.

Hamptons bargain: The infamous Grey Gardens estate is now offered at a $2 million discount. The home at 3 West End Road in East Hampton was put on the market in February for $19.995 million. Apparently the home, once owned by “Big Edie” and “Little Edie” Bouvier Beale, hasn’t snagged an interested party just yet; it’s now asking $17.995 million. via Curbed Hamptons.

Family matters: Kylie Jenner isn’t having the easiest time being Rob Kardashian’s landlord. Rob was staying in one of his sister’s homes with Blac Chyna when the couple got into a fight—you know, the one where Chyna left and he documented the whole ordeal on Snapchat. Apparently, Chyna caused a bit of physical damage—Kylie explained on KUWTK that Chyna threw something at Kylie’s television. via Entertainment Tonight.

Beach living: Diane Keaton’s former Laguna Beach estate hit the market for $15.99 million. The actress bought the quarter acre property in 2004, before selling it in 2007 for an unknown amount. The four-bedroom abode has ocean views and is in an ideal beachfront spot. via The Los Angeles Times.

Festival attire: Lady Gaga is a big fan of Airbnb. She stayed in a Houston Airbnb when she was in town to perform for the Super Bowl half time show, and she stayed in another super luxe private home while in Indio for Coachella. Her Coachella crash pad was a 9,500-square-foot estate with seven bedrooms, a resort-like pool and no less than three fire pits. via Airbnb. 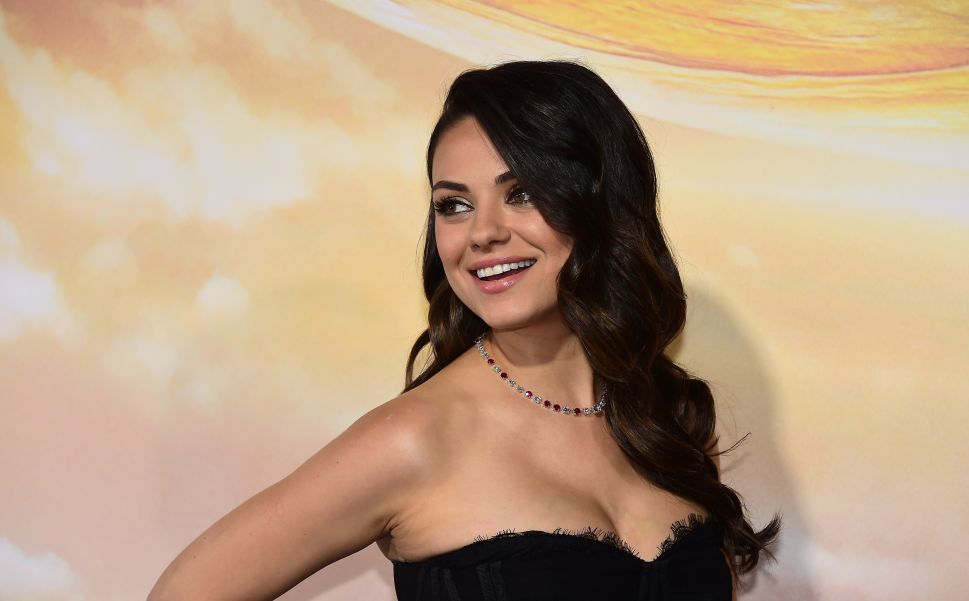