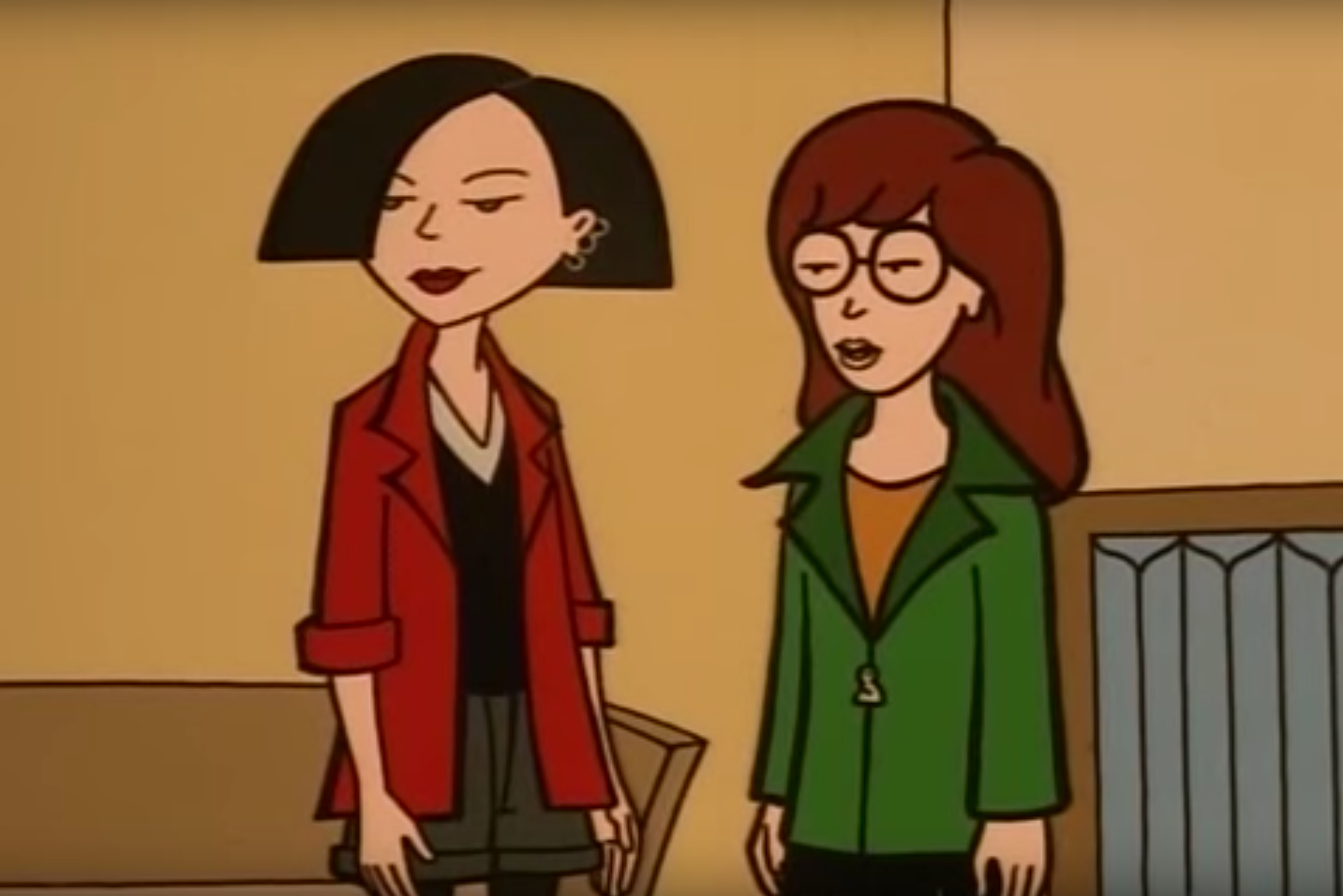 Daria and Jane brushing off the advances of moronic teenage boys at a party with A+ sarcasm. YouTube

It has been 20 years since my sardonic teenage idol Daria first aired on MTV. I credit the gloomiest member of the Morgendorffer clan’s sandpaper dry monologues about the triteness of popular culture and the drudgery of adolescent life for helping to aid my awkward transition from Disney-obsessed princess-in-training to boldly cynical pre-teen hell bent on ignoring the demands of the man. Daria made it O.K. to embrace that more morbid side of life, to dismiss trends and ruin them for everyone else along the way with mere facts found online. Basically, Daria convinced me that writing on the internet was inevitable.

To celebrate the influential cartoon’s 20th anniversary (it ran from 1997-2002) show co-creator Susie Lewis and character designer Karen Disher decided to reimagine what its characters might be up today for Entertainment Weekly. “A lot of the issues and feelings you have in high school are timeless,” Lewis tells EW, discussing why the show has had such a lasting cultural impact.

Below, my annotated spoilers for Disher’s reimagined Daria crew—the majority of whom seem uncharacteristically content with their lives.

— Daria lives in New York City, writes for a talk show and her sole companion is her toilet trained cat Godzilla. (I can see her hating the smell of cat litter, but absolutely can’t see her doubling down on potty training.) She didn’t end up with Trent, but she’s cool with it.

— Jane is an artist who occasionally sells her work and lives in a SoHo loft (unless she bought it years ago, this seems out of her price range to be honest) with her archaeologist husband (unless he’s discovering mummies there’s no way he’s making that much bank).

— Quinn is a single mom of three boys and a food and beauty vlogger. (Yup, I can see it.)

— Mystik Spiral was a one hit wonder and Trent has gone on to form a new band in Trent Lane and the Mystikal Explosion. He’s also a bartender. (Call me Trent!)

— Brittany and Kevin are married and have five kids (five?!). She’s a weathergirl on Lawndale’s local news (impressive) and he’s a stay at home Dad (I’d at least have guessed youth football coach, but no, it’s Brittany who’s taken up the coaching gig.)

Check out the full slideshow on EW.

It’s been 20 years since the debut of #MTV’s hit #Daria, but the sardonic heroine and her crew still feel totally relevant today! 🙌🏽To commemorate the series, co-creator Susie Lewis and character designer Karen Disher reimagined their adored cast as they’d be today. (hint: Daria now has a toilet-trained cat named Godzilla 😂) Click the link in our bio to catch up with all your favorites! 📷: Illustration by Karen Disher for EW

A post shared by Entertainment Weekly (@entertainmentweekly) on Apr 3, 2017 at 3:05pm PDT 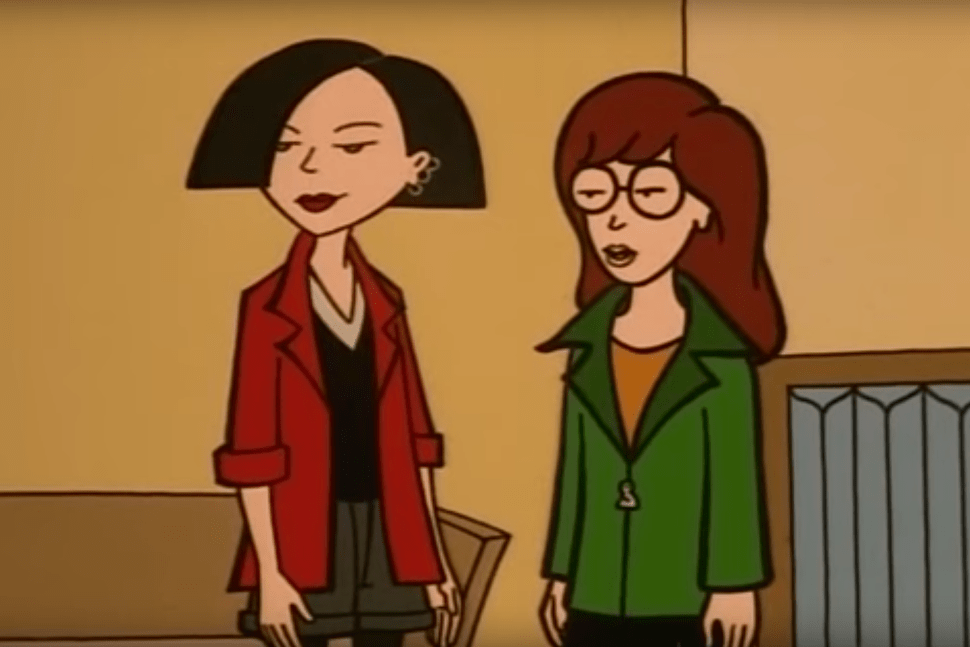