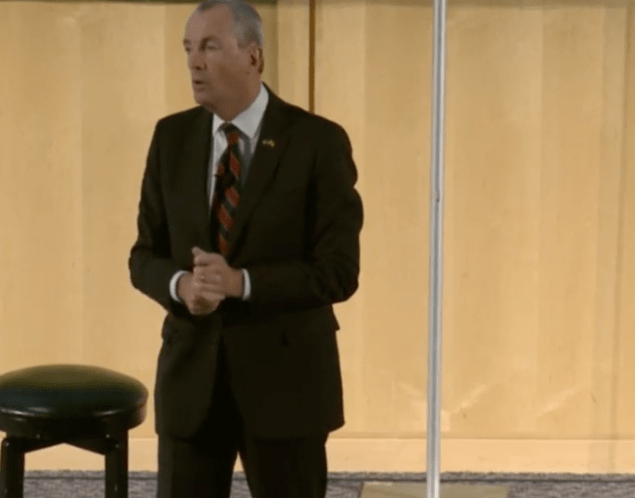 Phil Murphy, the former U.S. ambassador to Germany, said securing funding for the Gateway rail tunnel would be a top priority as governor. Transportation has moved to the forefront of the governor’s race following two NJ Transit derailments in recent weeks and a separate crash in Hoboken in which one woman was killed.

Murphy said a different tunnel project called ARC, which Christie canceled in 2010, may not have been perfectly thought out — but it would have been good enough for commuters needing to get to Manhattan without delays.

“According to everybody who looked at it, it was an imperfect tunnel, so it wasn’t a perfect solution,“ Murphy said. ”But it would have been the first tunnel we would have put into New York City in over 100 years.”

“This is the most powerful governorship in the country and if it’s in the wrong hands you get bad decisions,” he added.

Murphy also said he favors apprenticeship programs to improve unemployment numbers in South Jersey cities such as Camden, which suffer from a dearth of skilled workers. Apprenticeship programs from Germany, where he served as U.S. ambassador under former president Barack Obama, would serve as the model, he said.

“They’re restricted to their members. We need to broaden that,“ Murphy said of the state’s existing union vocation training programs. The Cooper health care system in South Jersey provides a model of what could be done, Murphy said.

“When a big car manufacturer like Mercedes decides that they want to build a factory to make cars, they’ll cut a deal with the local county, township and state and build a huge academy right beside the plant.” he said of the German system. “My guess is this is going to be the ultimate public-private partnership.”

Murphy, who spent 23 years at Goldman Sachs before entering government, is leading the Democratic field following a sweep of the state’s county conventions, meaning that he will have pride of place at the top of the ballot in June when he will go up against fellow Democrats in the primary. 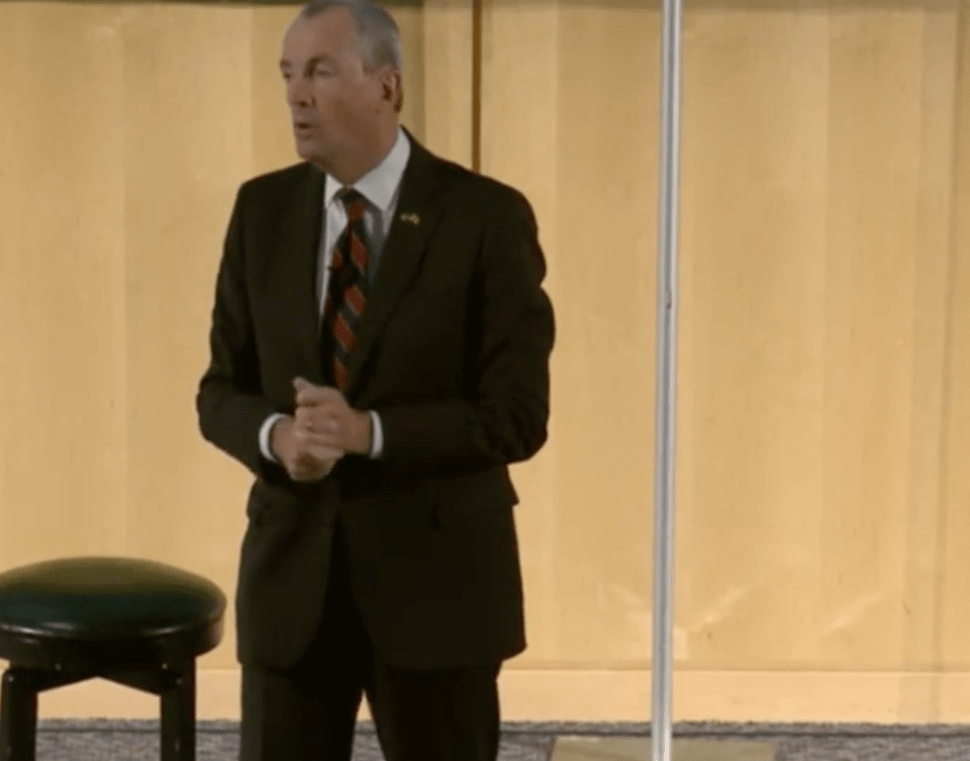