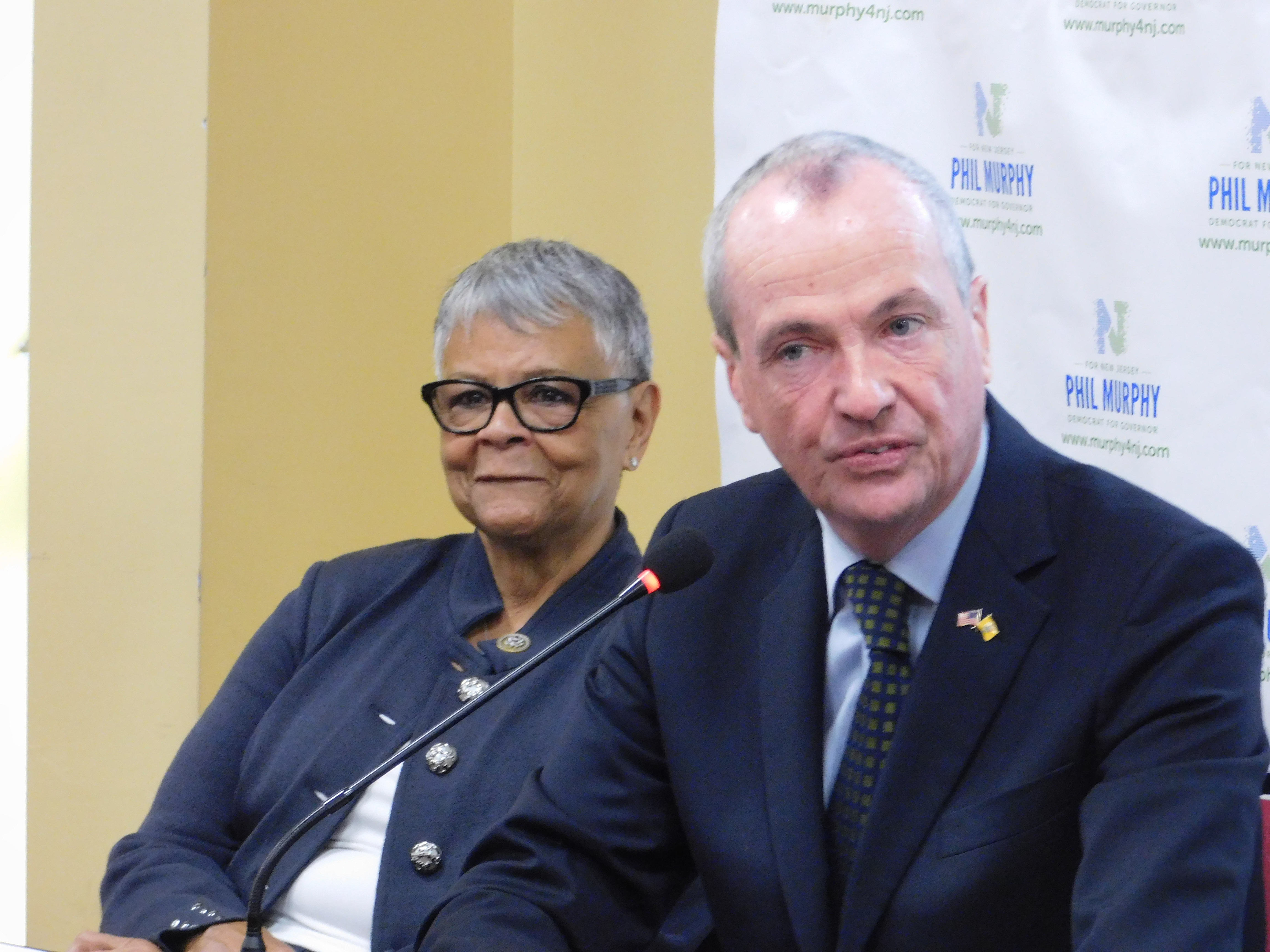 NEW BRUNSWICK — Phil Murphy, the front-runner for the Democratic gubernatorial nomination, said Tuesday he would support bills that promote equal pay for men and women and forbid employers from asking about job applicants’ previous salaries.

“This is something that is not abstract, the plight and state of women in this state,” Murphy told a small group gathered at Rutgers University. “The bad news is we aren’t in a good place. The good news is we have a lot of upside.”

Studies in recent years have shown that women often make less than men who do the same jobs. Barring employers from asking job applicants about their salary history would help level the playing field, supporters say.

Murphy’s economic agenda for women would also include promoting STEM (science, technology, engineering and math) education for girls, and increasing the ranks of women in New Jersey’s state government.  He would also increase the Earned Income Tax Credit and said he plans to establish a “chief diversity officer” to conduct regular reviews of diversity in government positions, contracts, and appointments.

Women are the primary breadwinners for an estimated 400,000 New Jersey families, and nearly 270,000 small businesses are women-owned, he said. Murphy, who supports raising the minimum wage to $15 an hour, said low-paying jobs disproportionately go to women.

Weinberg was a primary sponsor of state legislation aimed at strengthening penalties for wage discrimination based on gender. Earlier this year, an initiative to override a Christie veto on the bill fell short. Weinberg said she is confident that, if Murphy is elected, the bill will be one of the first to go to his desk.

“We have January of next year to look forward to,” Weinberg said. She added she is currently working with state Sen. Diane Allen (R-7) to try to get a bipartisan measure signed into law, but those efforts have been going on for months and the legislation has not moved.

“There is no way or a path forward if you are working three jobs,” said Delgado-Polanco, a mother of four who juggled low-wage jobs when her children were young. “When Christie came in, he villainized us as labor but we are the future. Labor unions helped us in the 1970s and ’80s bring our families in the middle class.” 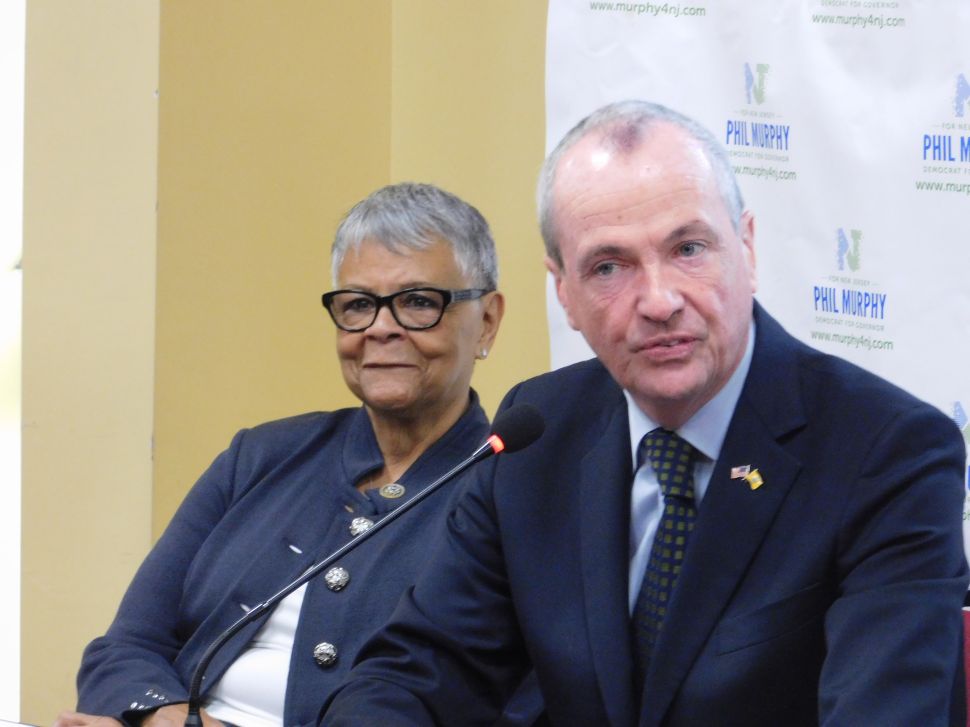