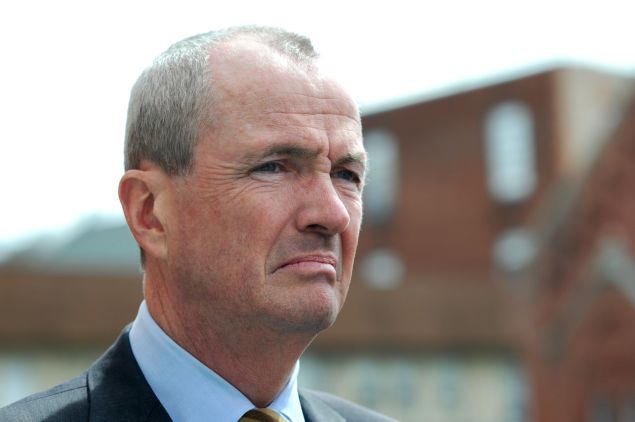 Leading candidates for the Democratic and Republican gubernatorial nominations voiced concern Tuesday about large, six-figure payouts for public workers in New Jersey who retire with unused sick and vacation days.

Former U.S. Ambassador Phil Murphy, a Democrat, told reporters after a campaign stop in Trenton that he may cap such payouts as governor. Lt. Gov. Kim Guadagno, a Republican, said she would impose a $15,000 cap on such payments.

News broke last week that Jersey City’s soon-to-be-retired police chief is eligible for a $512,000 payout after storing up 450 sick and vacation days.

Guadagno told reporters in Trenton that she supports a bipartisan plan to cap sick leave payouts at $15,000. The bill, S2318, was approved unanimously by the Senate Budget and Appropriations Committee in 2014 but then expired without passing either the Assembly or full Senate. This year, there are 15 bills addressing the issue.

“Any of the number of bills that would cap it at anything at this point would be better than what we have, which is no cap,” Guadagno said.

Murphy indicated that any cap imposed by his administration would apply only to new hires, not to public workers already on the job. “The problem I have with anything retroactive is a deal’s a deal,” Murphy said. “We’re a state that people don’t trust right now, so I may not like the deals that were struck, but undoing them runs counter to a commitment I’ve made is to become a state again that people trust.”

Gov. Chris Christie says he wants to end sick-leave payouts entirely. The Democratic-controlled Legislature has attempted several times in the last few years to pass new limits on the retirement payouts, without success.

A formal campaign plan to address the issue is still in the works, Murphy said. “I think we’d lean toward capping it but we haven’t come to a full answer on that yet, so bear with us, but that’s the sort of direction we’ve been looking,” he said. 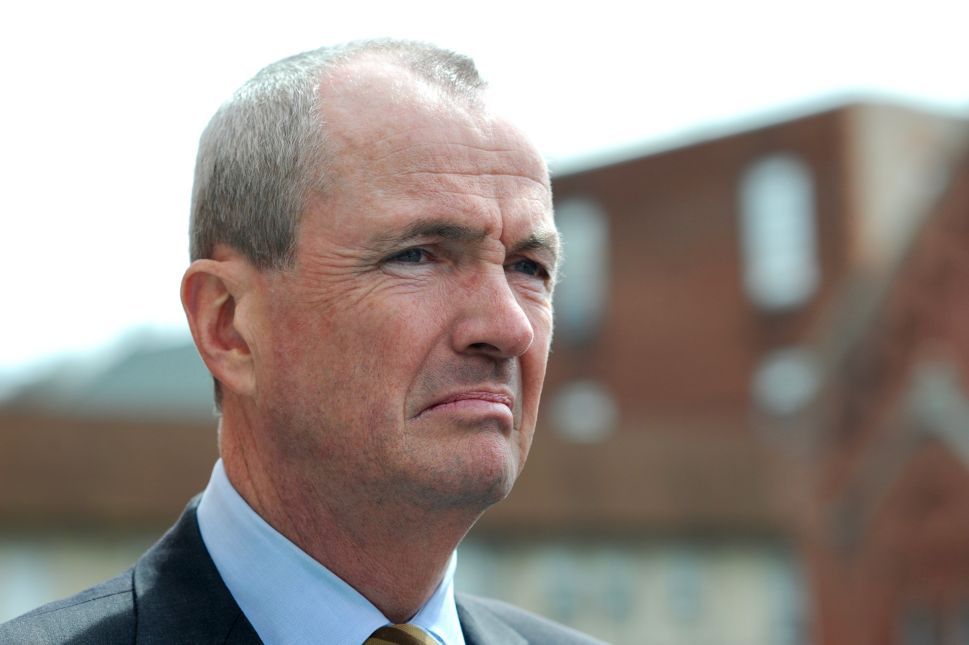