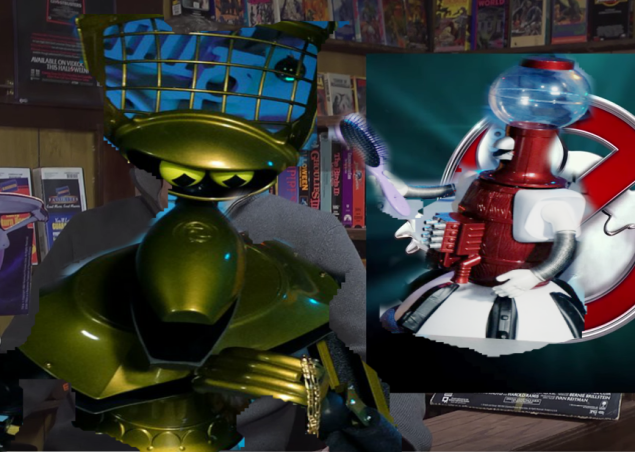 Don’t you hate when Hollywood and Big TV capitalise on your nostalgia by rebooting a franchise? Like Duck Tales? Who wants to watch a new cartoon show about a super rich, selfish duck who has an uncomfortably close relationship with the children in his extended family? I mean, it’s like, just turn on the NEWS already, amIright? I don’t CARE if Scrooge McDuck is played by David Tennant who already ruined my childhood memories of never watching an episode of Doctor Who.

Or Ghostbusters. Remember how the new ALL-FEMALE Ghostbusters ruined your childhood, hacked the election and pulled that passenger off a United Flight? That was the worst. Boo, Ghostbusters!

I am also worried that the new IT movie(s?) = completely desiccating the corpse of my childhood memories of watching the original miniseries and thinking “Why is this so long?” In all fairness, I thought Langoliers miniseries was the BEST THING I ever saw, and that’s how I ended up reading any Stephen King. You guys remember Langoliers, with Balki from Perfect Strangers? My biggest hope in life is that IP is never bought by a production company owned by Bronson Pinchot and rebooted, thus sucking all pleasant memories of watching the original as a child from me like a Dementor, but worse. Because let’s face it: Langoliers is a perfect TV movie and cannot be improved, changed, or brought back in any way without performing a million microaggressions on my fragile psyche.

So I was not jumping up and down when I heard that Mystery Science Theater 3000 was coming back on Netflix thanks to independent funding via a successful Kickstarter campaign that raised over FIVE MILLION DOLLARS.

“But…but…!” I can hear myself complaining, “Some of my favorite childhood memories involve sitting on my couch with my dad, drinking a Slurpee and eating McDonald’s French Fries* and watching this show! BY BRINGING IT BACK YOU ARE GOING TO RUIN ALL MY PRECIOUS, PRECIOUS MEMORIES!” I probably owe 100 percent of my current career to those formative moments in my life, when I thought robots talking over bad movies was the funniest fucking thing in the world, despite not understanding approximately half the references they made. My first computer had a Torgo screensaver from Manos, Hands of Fate for Christ’s sake. 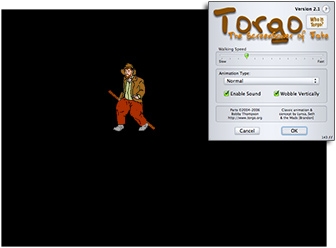 I tried watching old episodes of MST3K as an adult, and quickly found out they weren’t as entertaining as I remembered. I still didn’t get 50 percent of the references, but now it was because that shit was dated as hell. Also? I had no patience to sit through an hour and a half of bad movies per episode, because, you know…I have other programs that need a’watchin’.

So when Netflix dropped the new Netflix reboot, starring–among others– Chris Hardwick’s BFF Jonah Ray, Baron Vaughn (as Tom Servo, the one that has a bubblegum dispenser for a head), Hampton Yount (as Crow T. Robot, the one that looks like a gold…crows…sorta?), Patton Oswalt (TV’s Son of TV’s Frank), Felicia Day (Kinga Forrester, of the Doctor Forrester lineage) I avoided watching it. What if it didn’t hold up any better than the titles I loved so much as a kid that I bought the official MST3k companion book as my ONLY READING MATERIAL when I went on a two-and-a-half month long student exchange trip to France and a poster from their 2000 movie hanging in my high school bedroom? And I was apparently not alone in my fear, as Wired wrote a whole article called Fear Not, Superfans: Netflix’s Mystery Science Theater 3000 Reboot Nails It. (Which, thank you Wired! Thanks for writing something just for us, the “superfans” whose main function, it seems, is to subvert the system by acting like the OPPOSITE THING than what that title implies.)

Last night, my roommates and I all sat in the living room, flipping through shows, and I was like “Fine, let’s just check this out and see how it holds up. But for the record, I reserve the right to smash the TV into little bits if this disappoints me, because I am a SUPER FAN of this program.”

Instead–seriously–Wired’s patronising headline turned out to be completely accurate. If anything, the new MST3k is funnier than I remember it being, but that’s probably because watching all those old episodes again as an adult retroactively ruined my childhood memories (as it does).

SO: while you may never be able to go home again, have your childhood nostalgia un-ruined, or fix that awkward relationship you have with your father as an adult, the new MST3k is the closest thing to the sheer delight of re-experiencing something for the first time. It’s just as simple as same formula + updated references = success. That’s all I ask for. Or, in the immortal words of those tiny shadows on the corner of the screen playing Cry Wilderness in episode 2: “Paul, you’re going to have to be your own dad now.” 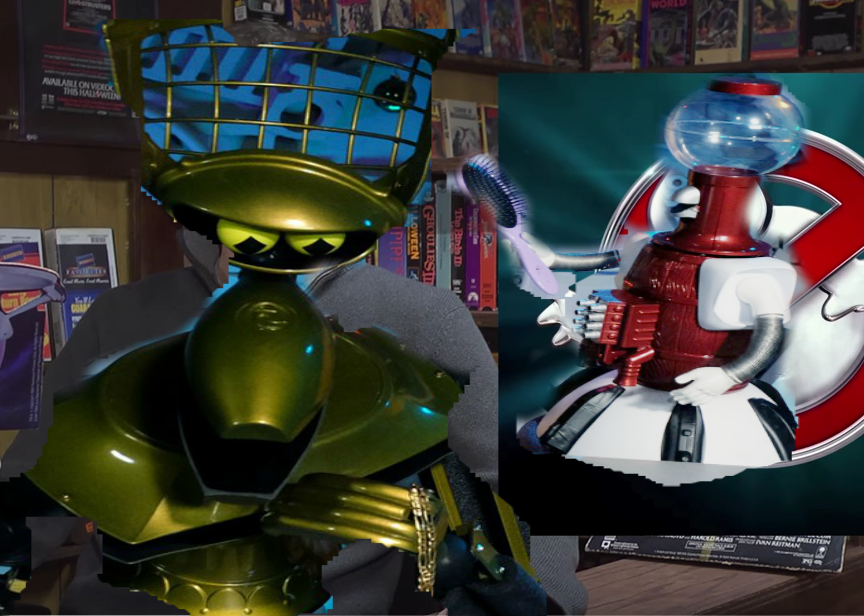