It’s that time of year again: Democrats, the media and modern outrage feminists insist that women make less than men and insinuate sexism is to blame.

That should strike people as false from the start. Those who contend the “gender wage gap” is more accurately a “gender earnings gap” like to point out that if there really was some unspoken rule in business that women could be hired for 20 percent less than men, then men wouldn’t get hired so easily. What business owner would hire a man when he or she could hire a woman for so much less?

I’ve seen that question asked numerous times, but have yet to see anyone attempt to answer it.

Let’s look at the facts that contribute to women earning less than men. For starters, the Bureau of Labor Statistics uses the median earnings of men and women to come up with the gap. Sometimes politicians and the media (I’ve been guilty of this before), claim the gap is due to the differences in what the average man and woman earn.

But the most important factor that determines how much each sex earns is occupation. Men tend to take higher-paying jobs that may be more dangerous (men account for virtually all workplace deaths) and require longer hours. In a 2015 fact check for The Washington Post, Glenn Kessler provided two lists from a Georgetown University survey that showed the 10 highest-earning college majors compared to the 10 lowest-earning.

Now, many who perpetuate the “wage gap” claim will insist that society—or the patriarchy—push women into lower-paying jobs. I understand the argument, but I think it removes women’s agency. Perhaps there really are differences in men and women and the things they want in life, and women are actually gravitating toward the jobs they want to do and/or provide them the work-life balance they want.

College major and eventual occupation (not everyone who goes to law school becomes a lawyer) are not the only factors that contribute to the gap. Women tend to take time off after having a child. I’m not talking about a few weeks or months (if your employer is generous) for maternity leave. That might be a factor in some workplaces.

I’m talking about taking years off to raise children. Many women have children and decide to leave the workforce to care for them. Proponents of the “wage gap” claim will say society pushes women into the caregiving role. Sure, but many women want to do this (and many women may want to but can’t due to single-parent status or the need for two incomes)—and it’s their choice.

The flip side of the argument that women are pushed into caregiving roles is that men are pushed out of those roles. Studies have shown that men earn more after having a child while women earn less. That doesn’t suggest that employers find out a man had a child and instantly give him a raise for it, but rather, men are forced to work harder, for longer hours, or take better jobs in order to provide for their family. Men are essentially told that their money is worth more than their parenting, while women are told the opposite.

Maybe there are men who would like to stay home with their children after they’re born. In rare cases this happens, while the woman remains working. That’s a discussion for parents, but “stay-at-home-dads” are still frowned upon in society. That should change. To be sure, many modern outrage feminists look down on stay-at-home moms as well.

Which brings me to my larger point: Why do we care so much what people make? Why are women being valued solely by their income, when so many non-income-related things make a person valuable to society? Things like volunteer work, charity and, of course, raising the next generation should be considered. We shouldn’t be telling anyone that they are only as good as the money they earn.

Again, proponents of the “wage gap” would say this is about sexism and women being treated unequally in the workplace. The gap statistics don’t prove this, because the median earnings of men and women don’t offer an apples-to-apples comparison, as I’ve discussed above. When things like education, experience and occupation are accounted for, the gap virtually disappears.

Further, the remaining 5- to 7-cent gap can’t conclusively be linked to discrimination, as American Association of University Women spokeswoman Lisa Maatz admitted. She was discussing a misleading study from her organization that claimed women earn less than men right out of college. As I stated earlier, this gap would be due to the different majors and occupations women take compared to men.

A study from 2008 (which has not been updated) found that young, childless women in metropolitan areas actually had median earnings higher than those of their male peers. The reason for this was simple: Women are far more likely to attend and graduate from college.

Because of this, the gap may close a lot faster than many claim. The small gap that remains after comparing men and women with similar experience and jobs can’t conclusively be linked to discrimination. One factor that is difficult to quantify is how good someone is at their job. I don’t think men are inherently better at their jobs than women, but in some cases women might be better and in others men might be better.

There are probably other factors at play as well that haven’t been considered, and we must acknowledge that there are likely some examples of actual sexism in the workplace, as Harvard economist Claudia Goldin acknowledged. But her main point is that men and women are different, and those differences lead to different earnings. 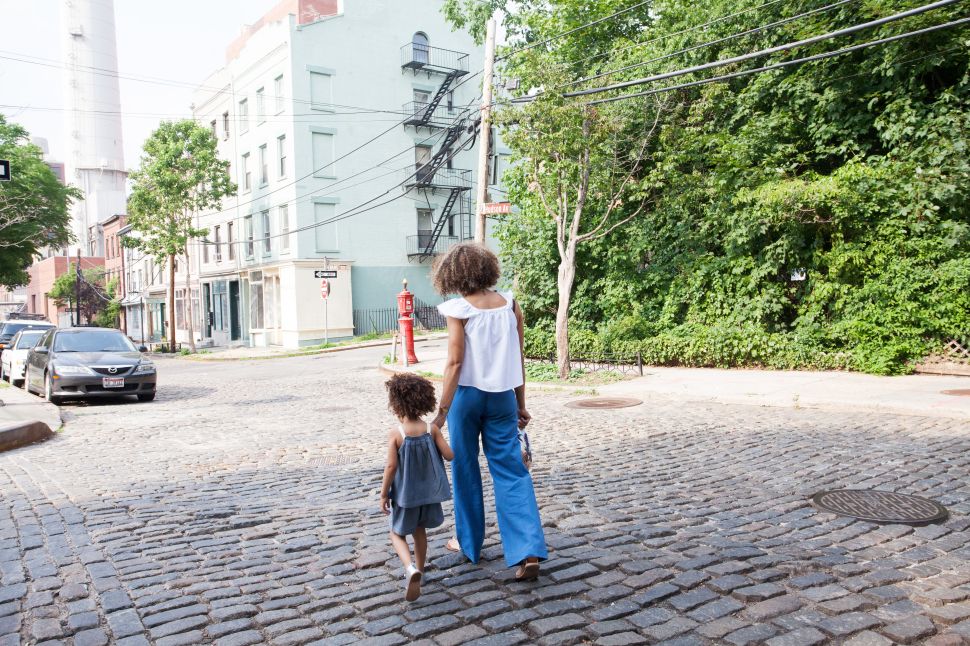