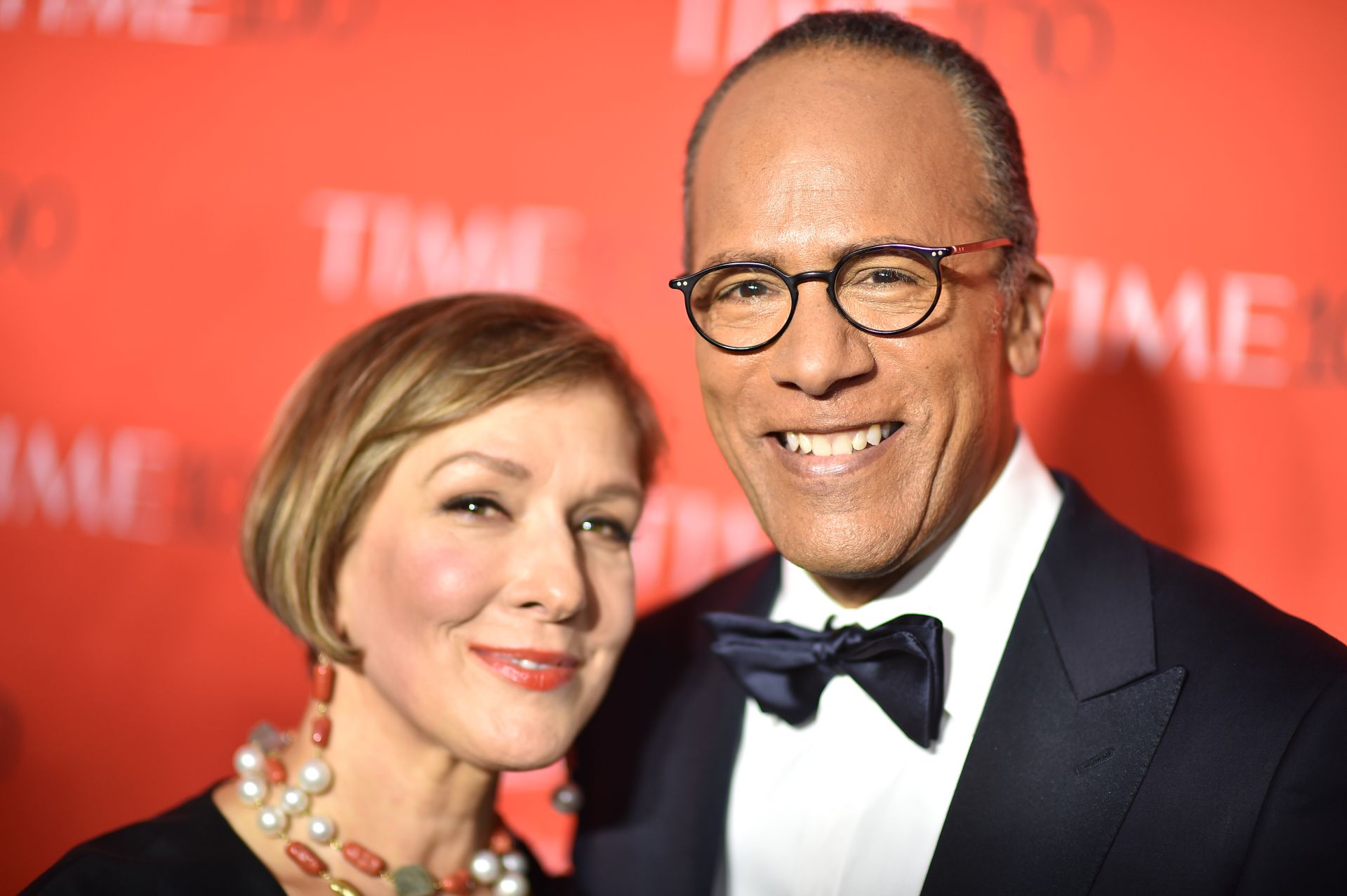 Lester Holt and Carol Hagen Holt are listing their chic Flatiron condo - click through for all the photos.
Dimitrios Kambouris/Getty Images for Time 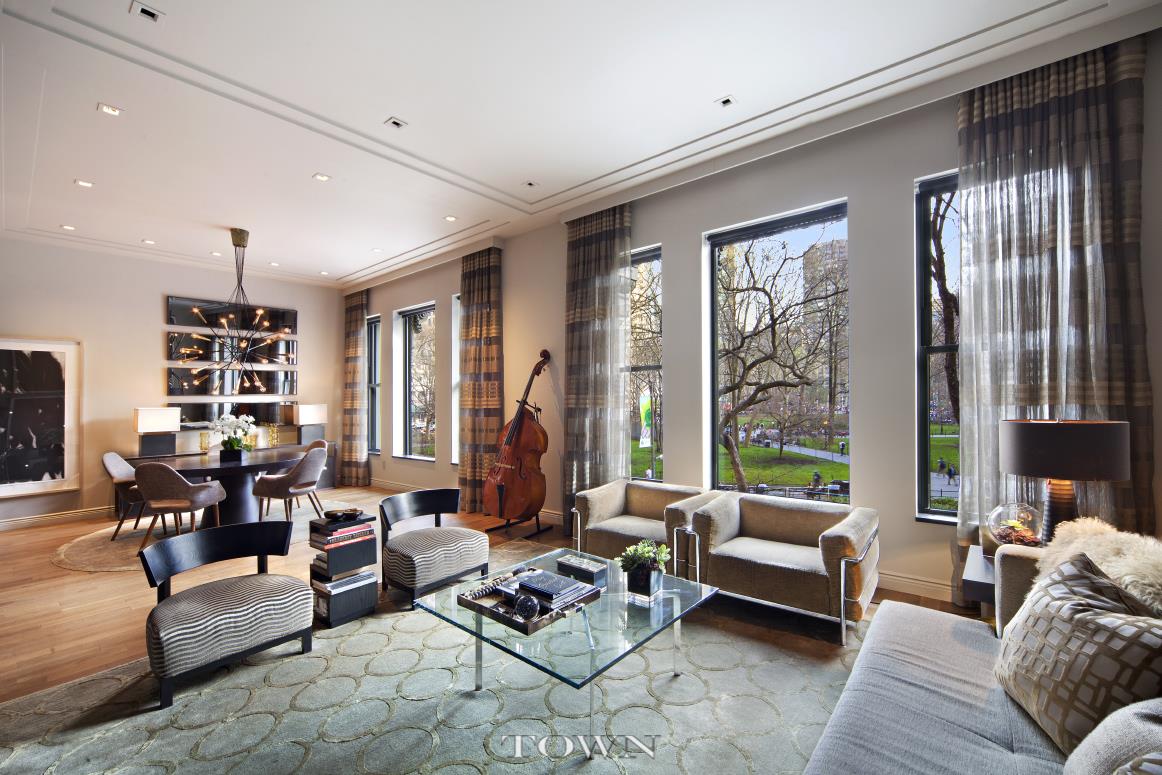 The Holts bought the apartment in 2007.
Town Residential 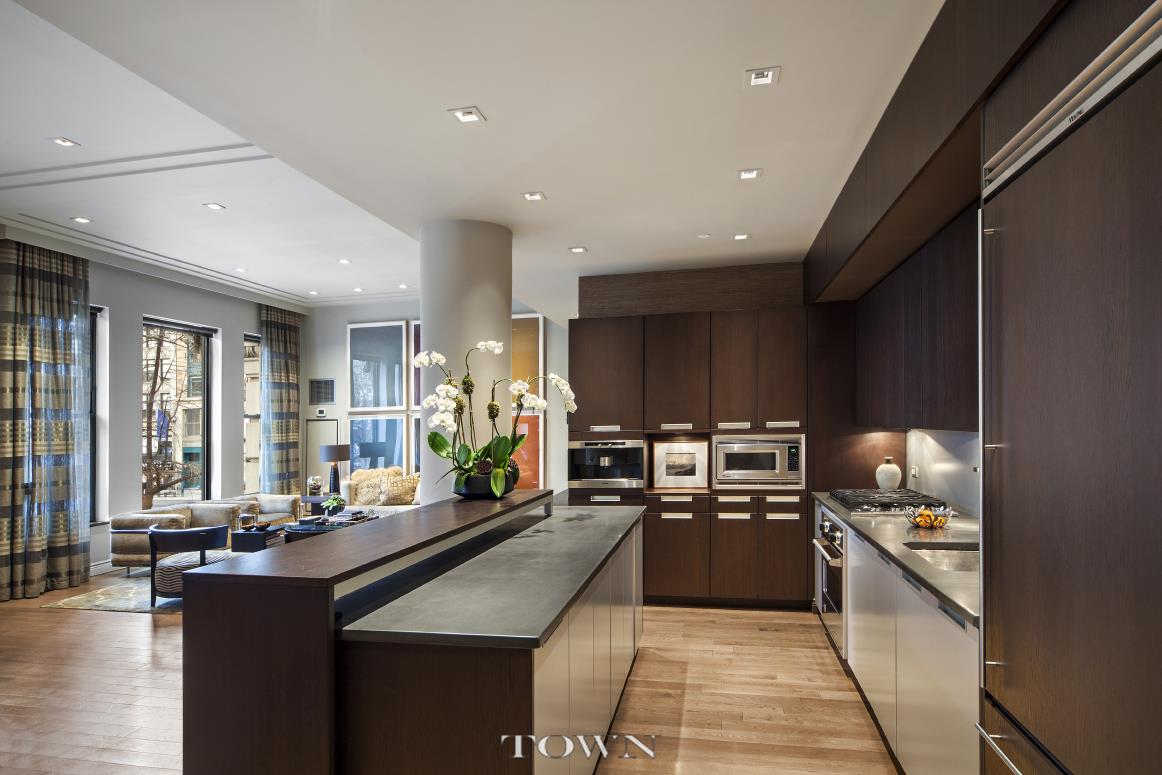 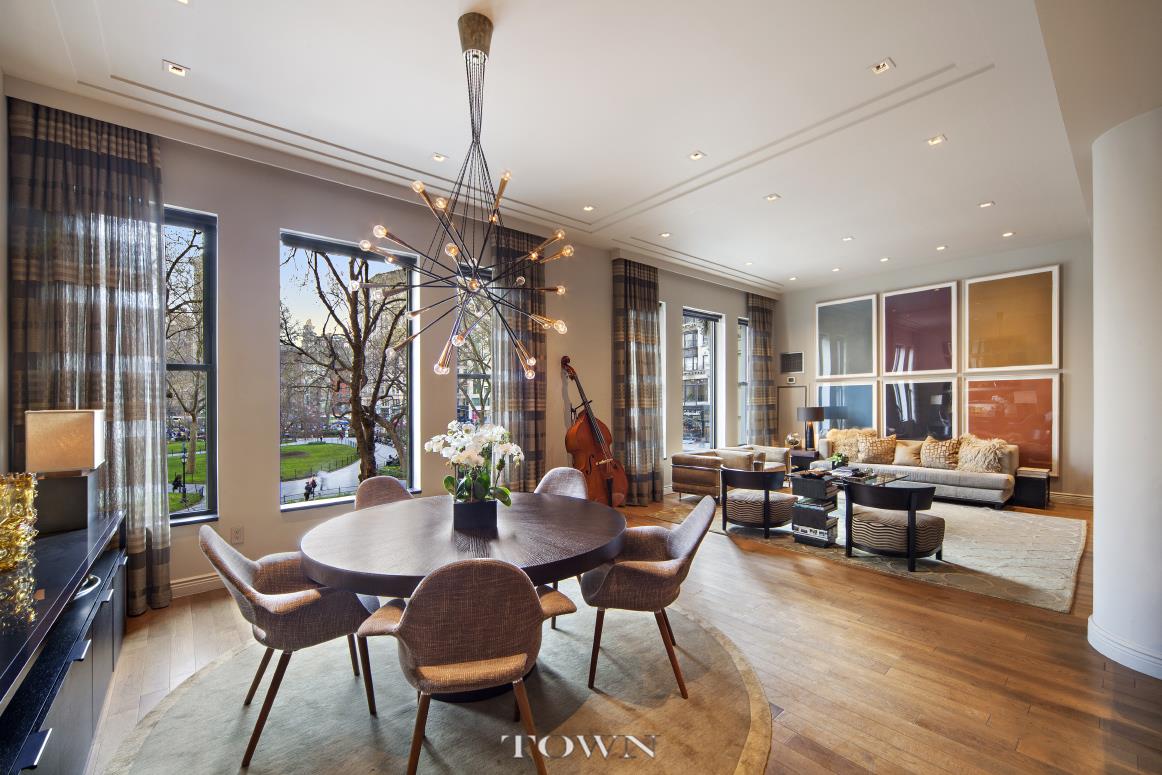 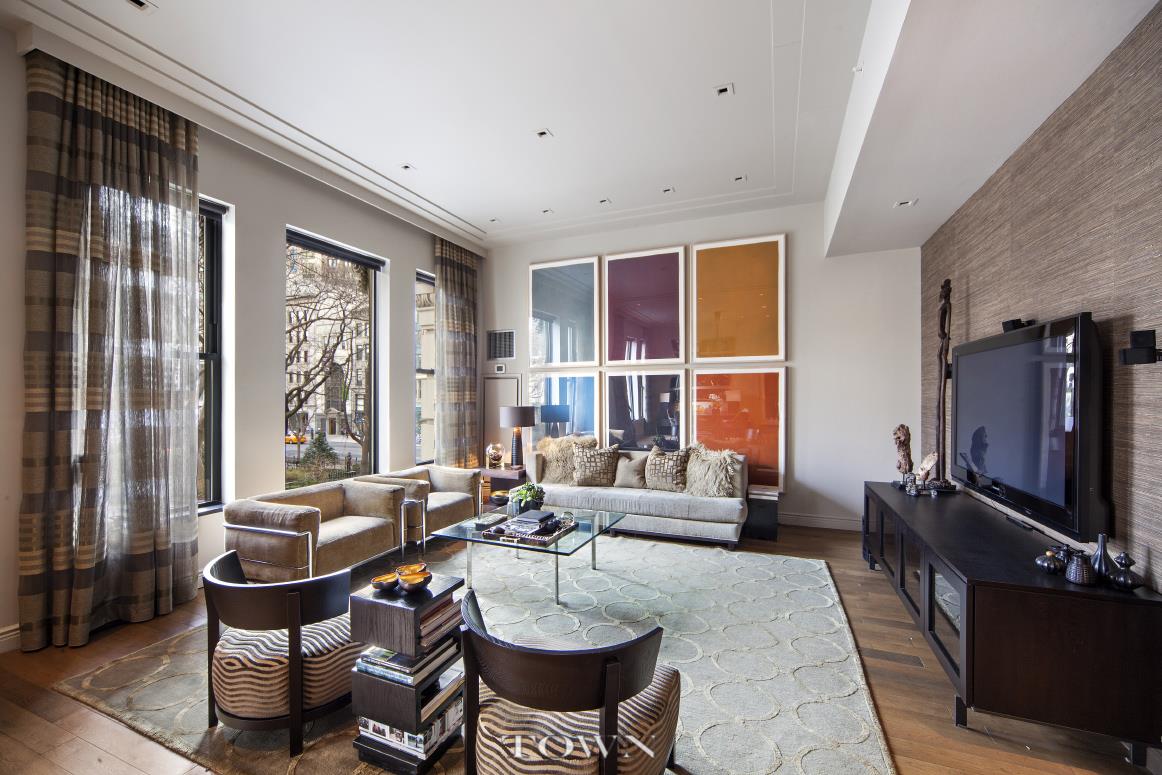 Chelsea Clinton once lived in the Grand Madison.
Town Residential 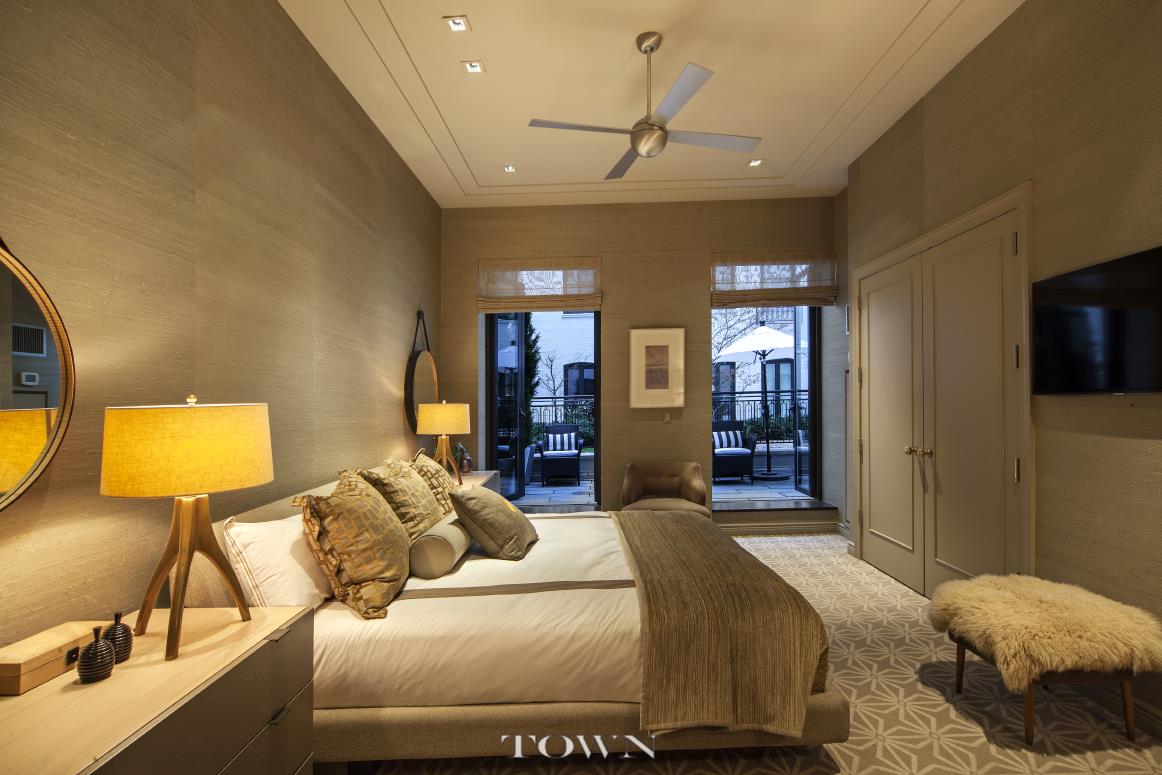 One of three bedrooms.
Town Residential 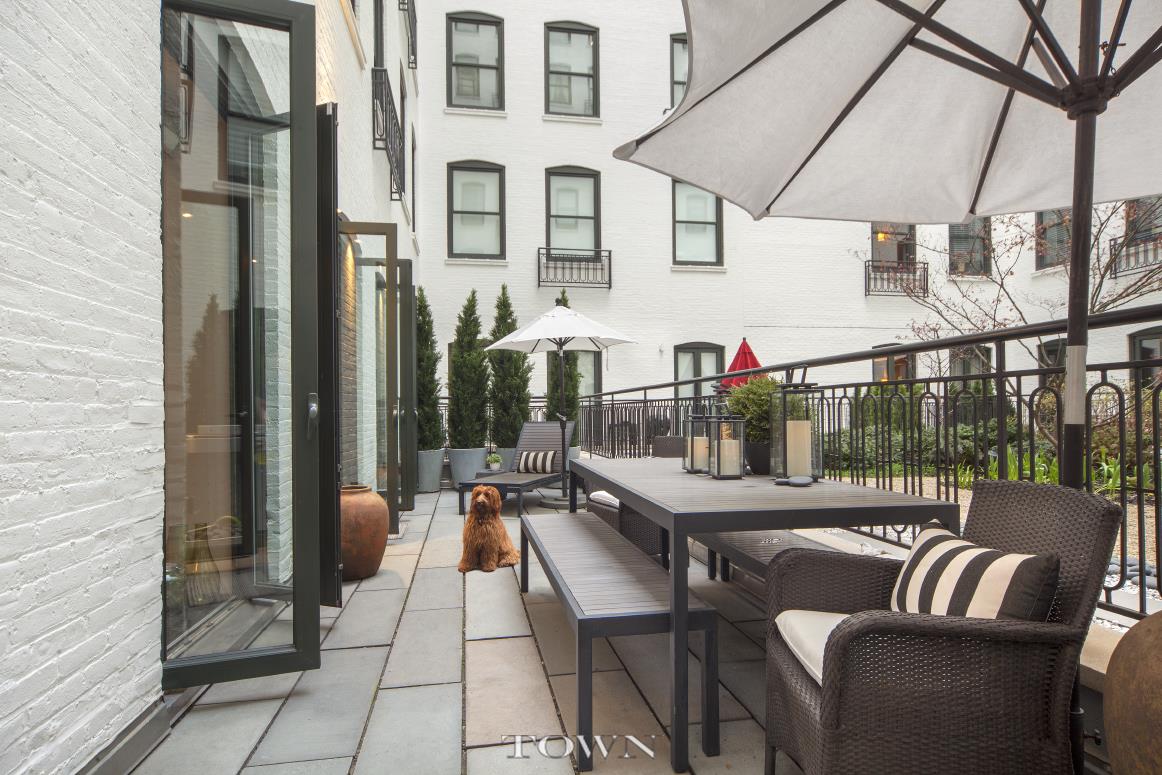 Just a pup ready for its close-up.
Town Residential
Advertisement 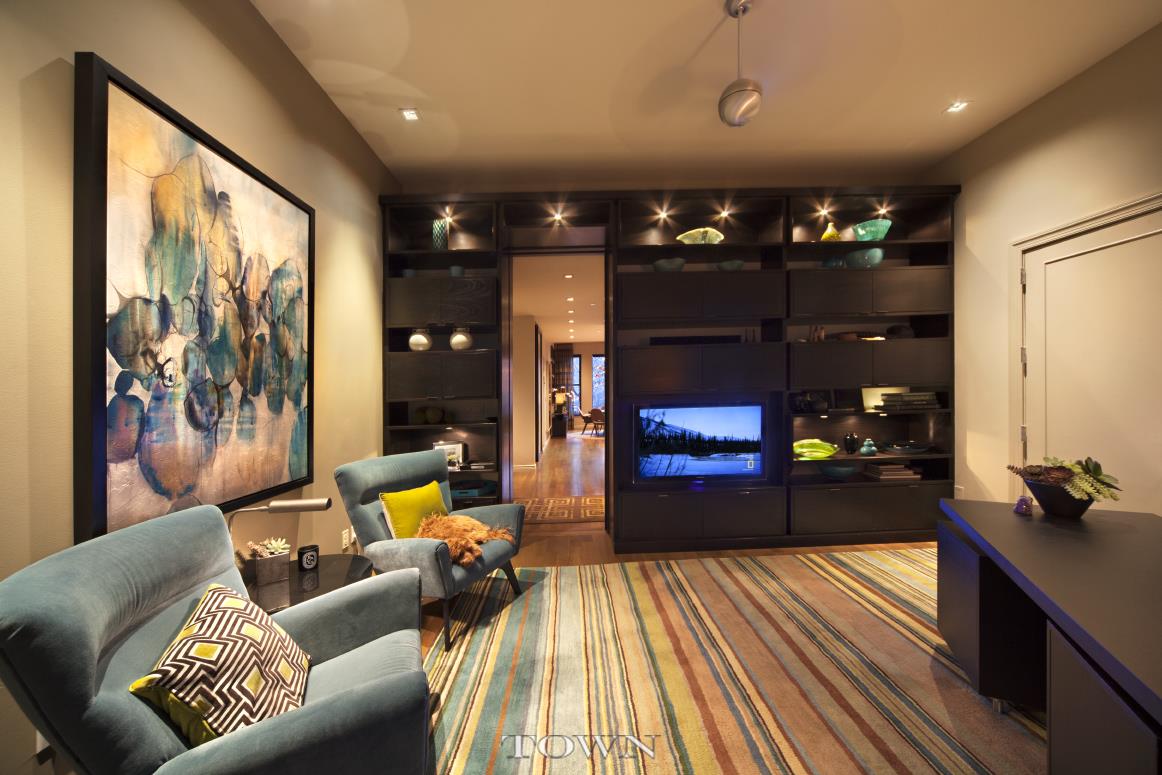 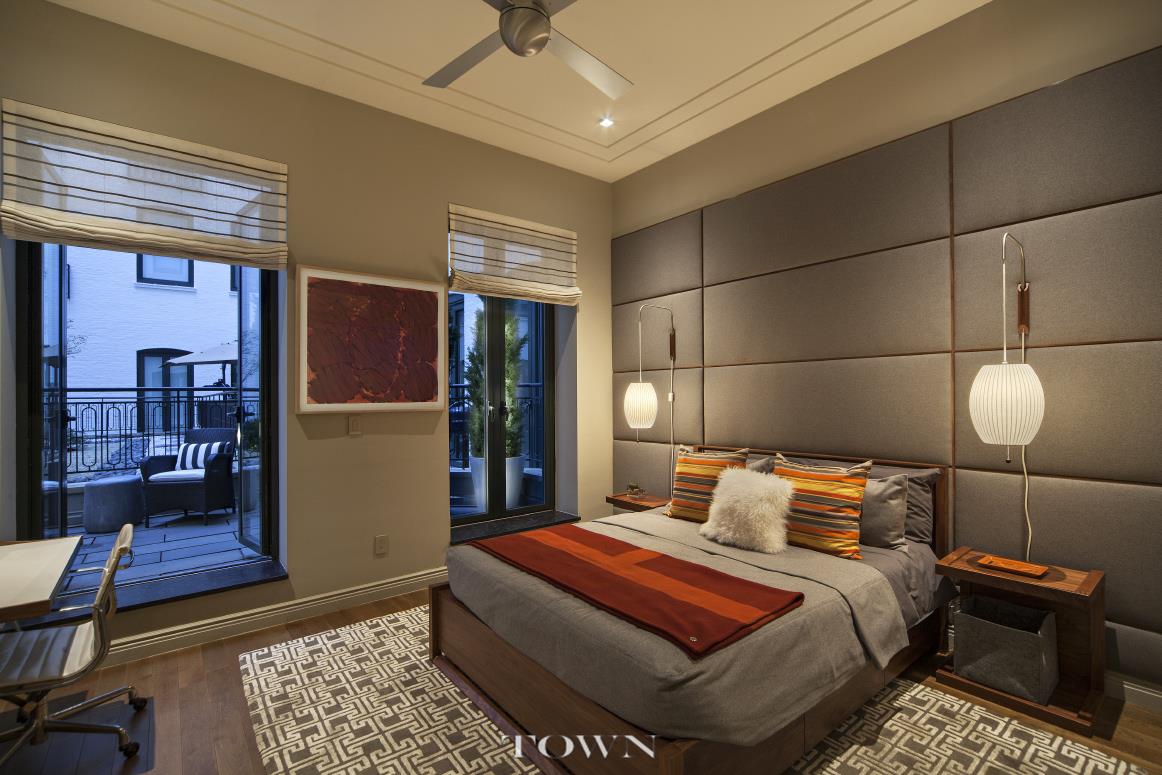 The private terrace is accessible through each of the bedroom suites.
Town Residential 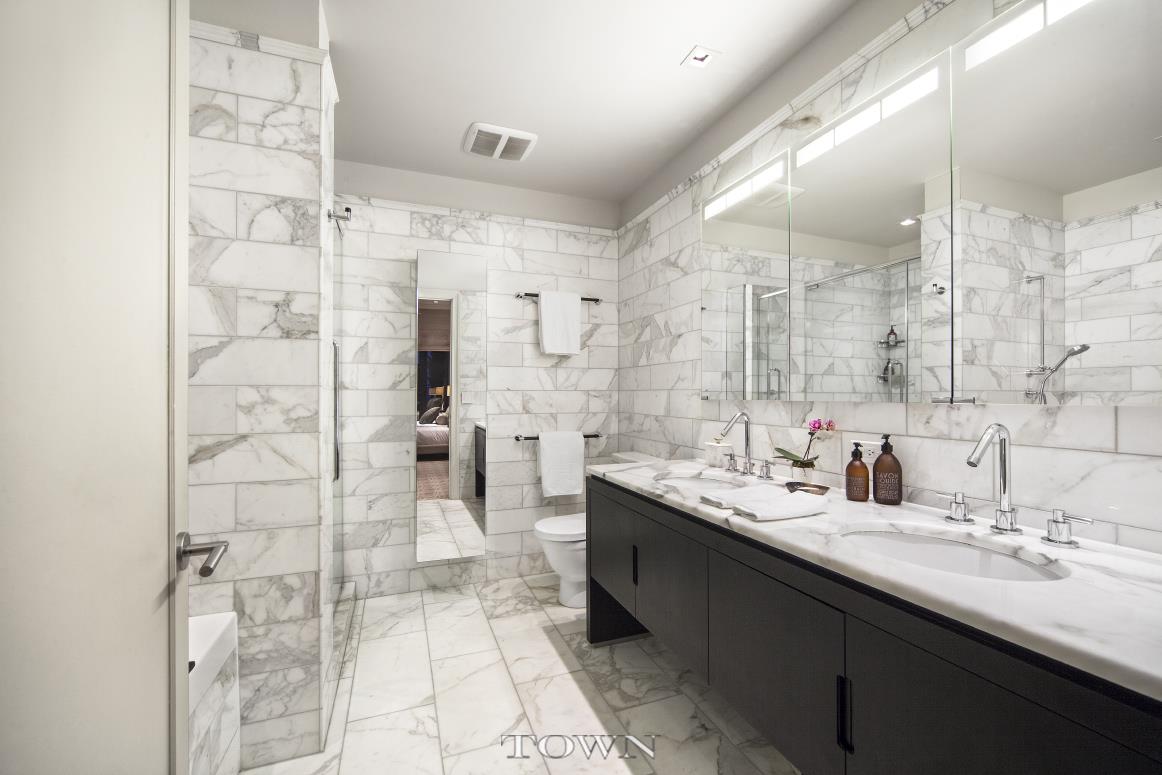 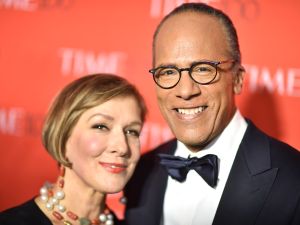 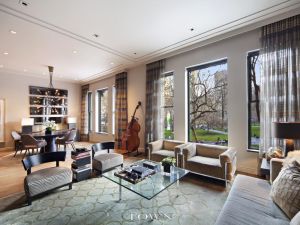 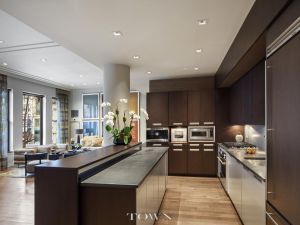 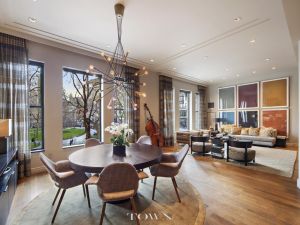 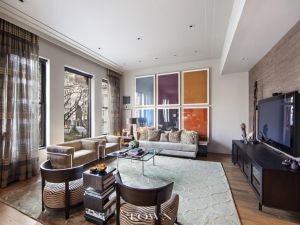 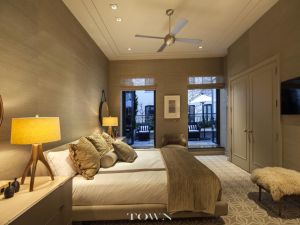 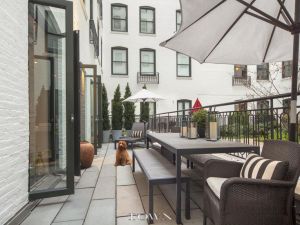 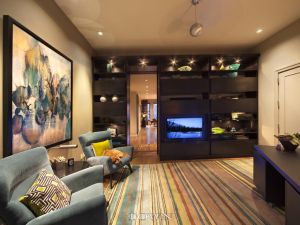 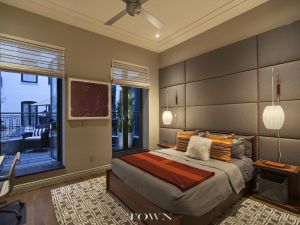 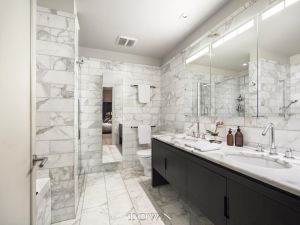 NBC’s Lester Holt is the latest in a whole slew of news anchors to make some recent home changes.

The apartment, which the couple purchased for $3.32 million in 2007, has 11-foot ceilings throughout. It also features an open kitchen with bluestone counters, an eat-in island and views of Madison Square Park.

The master suite contains custom closets and a Calacatta bathroom with double sinks, a soaking tub and separate shower, as well as French doors that lead to a private terrace.

Holt’s dogs make a few adorable appearances in the listing photos; a pup is perched on a chair in the den and another can be seen on the terrace, perhaps preparing for a close-up.

Holt isn’t the only recognizable face to reside in the Flatiron building, though—Chelsea Clinton resided in a tenth floor unit at the Grand Madison before moving just a few blocks away.