Come September, fashionistas will have one less day of fashion week to attend. As a part of a NYFW calendar reform, which has been years in the making, the CFDA has decided to shave a day off the official schedule, turning the whirlwind of fashion shows, presentations and after-parties into an affair that will last only six days, instead of seven.

Kicking off on Thursday, September 7 at 10 a.m., with Calvin Klein, the week will conclude with Marc Jacobs on Wednesday, September 13, at 6 p.m. Usually, Jacobs would hold that same time slot on Thursday; according to Mark Beckham, the CFDA’s vice president of marketing, the designer agreed to the shift “after a couple of seasons of discussions.”

Few other details were provided regarding the other changes that will be made, but it was noted that Tom Ford will also hold a fashion show on the first day of NYFW, at 7 p.m. Per the CFDA, this change was made to “improve the overall New York Fashion Week experience and better serve attendees.” However, it also seems to be a response to the recent migration of big New York shows to other cities. Both Proenza Schouler and Rodarte have decamped for Paris Fashion Week, while Rebecca Minkoff and Tommy Hilfiger have opted to show their see-now, buy-now collections in the influencer-friendly city of Los Angeles.

For now, this shortened schedule will help editors and buyers jet off on time to London Fashion Week. 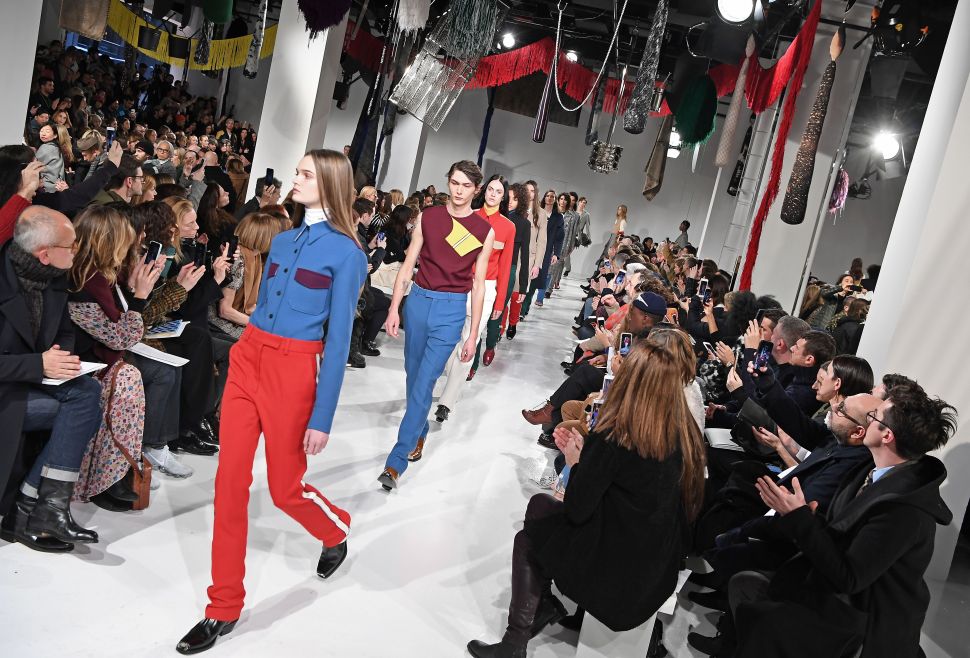