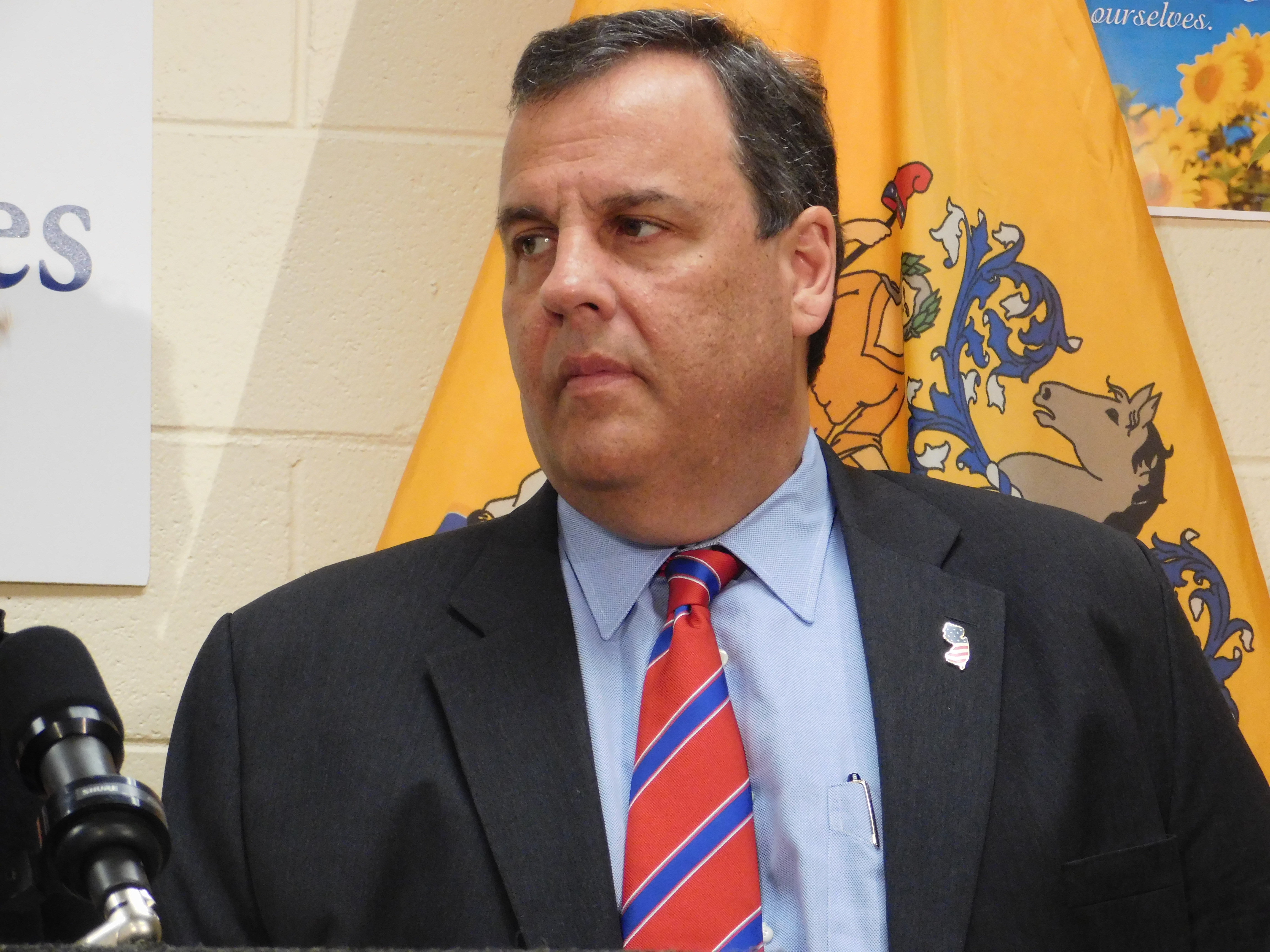 NEWARK – President Trump made the right choice to launch a missile strike on a Syrian airfield, Gov. Chris Christie said Friday, the day after the attack, calling it an appropriate response to a chemical gassing by the Assad regime that earlier this week killed an estimated 100 people.

“The gas attacks in Syria, a terrible thing,” Christie told reporters after an event in Newark on fighting opiate addiction. “We should fight against that kind of stuff in the world, which is why I’m glad the president did what he did. … That kind of stuff is hard to watch and nobody should want us to be in those situations, but America is a leader.”

The chemical attack in Syria was reportedly carried out at the order of Syrian President Bashar al Assad in the midst of a years-long civil war. Although Thursday’s retaliative action by Trump was not targeted at civilians, the Pentagon reported that at least six people were killed in the strike.

“Certainly the intent of the president’s attack was not to kill people, it was to take out their capability at that airfield which is the airfield they had used, according to intelligence, to launch the attack against their own people,” Christie said.

Members of New Jersey’s congressional delegation from both parties said Trump was right to stand up to Assad, although they disagreed on the way forward in Syria.

“I fully support this decisive action against the Assad regime and salute our service members for carrying out this mission,” Rep. Tom MacArthur (R-3) said in a statement. “Earlier this week, Assad launched a barbaric chemical weapons attack against the Syrian people—killing innocent people, including many children. These strikes send an important message that America will not stay silent and allow this type of evil to exist in the world.”

Rep. Bonnie Watson Coleman (D-12) said that while the United States needs to take “decisive steps” to combat chemical attacks like the one in Syria, Trump should have allowed Congress to weigh in on the issue before ordering the airstrike. “Seemingly short-sighted actions like these strikes have a potential to be regressive and dangerous,” Watson Coleman said in a statement. “This president owes the American people an explanation of his strategy and a clear plan to execute his goals. The administration’s ‘America First’ agenda cannot leave out the American people nor the men and women elected to serve in their best interests.”

.@realDonaldTrump's approach to #Syria is insane & dangerous. If vital to national security- why wasn't Congress made aware? https://t.co/LSCLyqwgai

Assad’s actions “merited an international response,” said U.S. Sen. Bob Menendez (D). But the United States must look at those “actors complicit in [Assad’s] years of carnage,” he added. Assad has been supported over the years by Russian President Vladimir Putin, Menendez said, calling on Trump to “be prepared to address Russia’s role in this horrific conflict as well.”

The civil war in Syria has been ongoing since 2011.