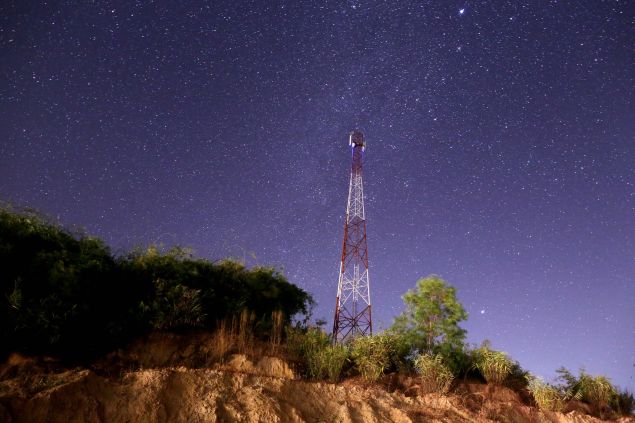 New Jersey will reap $332 million from the sale of unused TV airwaves, the Federal Communications Commission announced Thursday, some rare good news for a state scraping for revenue.

The FCC auctioned off unused broadcast spectrum from stations across the country and reported $19.8 billion in gross revenue from the sale. New Jersey gets a $331.9 million cut. The plan is to repurpose the unused TV airwaves for mobile, enabling faster Internet speeds on smartphones.

Rep. Leonard Lance (R-7), vice chairman of the House subcommittee that put the sale in motion with legislation in 2012, called the results a “win-win” for put-upon state taxpayers and the growing ranks of mobile Internet users.

“These funds are a needed boost to state coffers and the freeing up of spectrum allows innovators to deliver for consumers the 5G network that will empower the Internet economy and households that have many mobile devices,” Lance said in a statement.

Gov. Chris Christie’s budget for the coming fiscal year relies on $325 million from asset sales, including the broadcast spectrum and some buildings being sold, according to state Treasurer Ford Scudder. Financial analysts at the nonpartisan Office of Legislative Services had testified at legislative budget hearings last week that the $325 million was not a sure bet for Christie’s budget until the FCC announced the results of the sale.

The state sold off airwaves formerly used by the New Jersey Public Broadcasting Authority. The state’s public television network, NJTV, released a statement Thursday noting that it took no part in the auction and that its broadcasts would not be affected.

“NJTV is asking the state to dedicate at least some of those funds to New Jersey’s public television network, to assure the long term sustainability and growth of NJTV as New Jersey’s independent source for local news, public affairs, arts and other programming, as well as community engagement activities,” the network said in a statement. 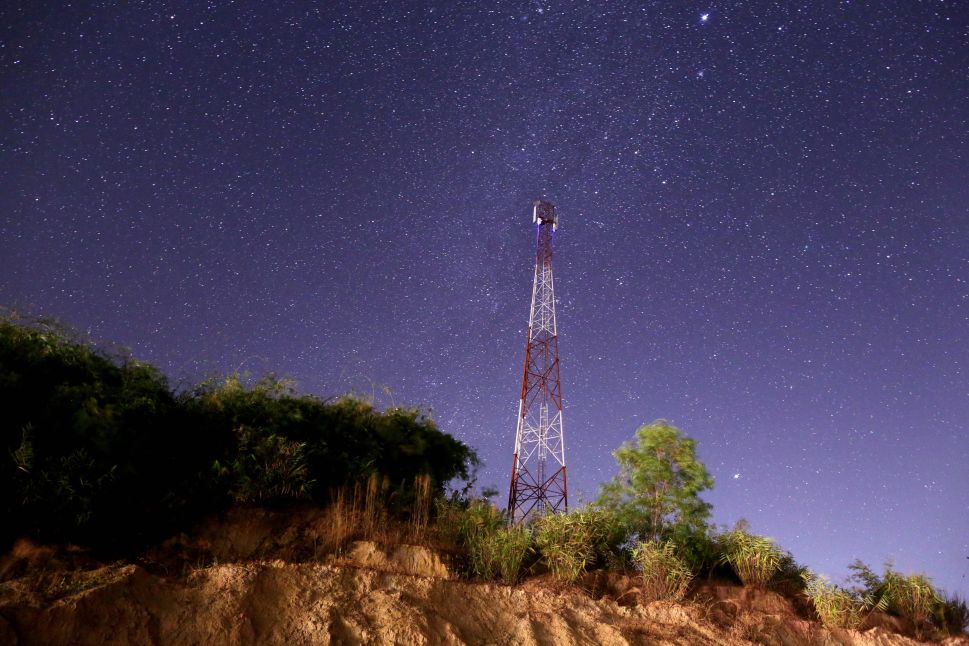