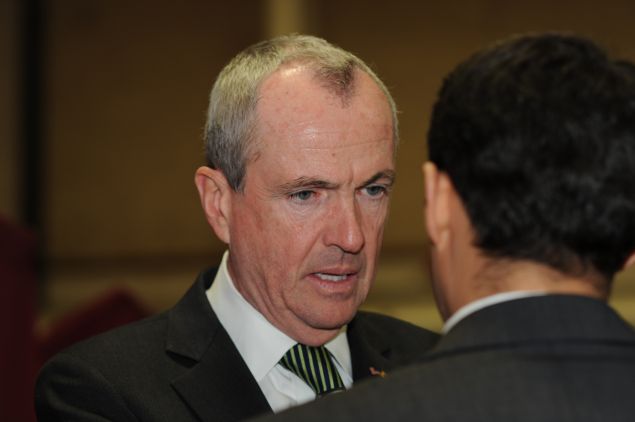 With the June primaries in the governor’s race just around the corner, Democrats are stepping up their attacks on each other, largely trading barbs over who has the worst ethics. Meanwhile, Republicans have kept their distance—but that could soon change.

Assemblyman John Wisniewski, D-Middlesex, and Jim Johnson, a former U.S. Treasury official in the Clinton administration, joined forces this week to attack the Democratic frontrunner, Phil Murphy. Johnson and Wisniewski filed a complaint with the state’s Election Law Enforcement Commission, alleging that Murphy engaged in improper early campaigning through two independent nonprofit groups. Murphy’s camp has called the allegations baseless and has been emphasizing that Johnson’s day job until recently was as a white-collar criminal defense lawyer for one of the biggest law firms in New York.

If there’s one weak spot for every candidate in this year’s nominating contests, it’s a uniformly cautious lack of specificity on policy and follow-through. Rider University political scientist Ben Dworkin said that while he expects candidates will challenge one another on specifics, leading with a thorough platform may not be to any candidate’s advantage.

“When you have meetings with editorial boards, when you have joint events even if they’re not actual debates, you get to try to get your opponent to be more specific if that’s what you want. I don’t think we should expect candidates to respond when challenged for more details. Almost nobody does,” he said. “Political campaign history has shown that being more specific doesn’t necessarily get you more votes.”

While Murphy will have to propose a specific way to pay for making the state’s full public pension contribution and Republican frontrunner Kim Guadagno will have to elaborate her nebulous pledge to “audit Trenton,” Seton Hall University’s Matthew Hale said their precursors will loom larger than their campaign promises with Republicans at a greater disadvantage.

The general election, he said, will likely be a referendum on Christie’s performance despite Murphy’s similarities to former governor Jon Corzine, whose popularity bottomed out in the state before Christie defeated him in 2009.

“If that’s what it turns on, Phil Murphy will win that one,” he said, calling Corzine “ancient history” in the eyes of voters.

Here are the potential weak spots for each of the state’s leading candidates, and the ways they have tried to undermine their opponents so far.

Murphy, a former Goldman Sachs executive, has drawn unfavorable comparisons Corzine, a fellow Goldman veteran, since the beginning of his campaign—comparisons that he has fought with proposals to have Wall Street banks pay for affordable housing. Murphy’s sweep of every county convention has left him open to attacks from the Johnson and Wisniewski camps, who charge that Murphy secured those endorsements by donating thousands of dollars to county Democratic Party committees. Although it’s unlikely that ELEC can complete an investigation of Johnson’s complaint before June, it could provide fodder for his Republican opponent in the general election.

Guadagno has gradually been opening some political distance between herself and Gov. Chris Christie, who has been scarred by the Bridgegate scandal, financial chaos in New Jersey and approval ratings below 20 percent. Although she has been a bit player in Christie’s administration, devoting herself mostly to ceremonial duties, ribbon-cuttings and the Red Tape Review Commission, she still wears the Christie badge and that’s likely to become fodder for all kinds of campaign attacks. Slowly but steadily, Guadagno has been sending signals that she’s no Chris Christie. She came out against Christie’s signing of 23-cent gas tax increase last year to replenish the Transportation Trust Fund, opposed a ballot measure to dedicate all that gas tax revenue to transit projects, publicly criticized Christie’s plan to raise salaries for high-ranking government officials to the tune of $10 million a year, and ridiculed his $300 million plan to renovate the statehouse, saying there’s no need for a “Palace of Versailles” in Trenton. Accusations that she allowed pension double-dipping during her time as Monmouth County sheriff could also leave her open attacks from Ciattarelli or a Democratic opponent.

Ciattarelli is widely regarded as a policy wonk in the Republican caucus, but he lacks a signature legislative accomplishment on which to hang his candidacy. Guadagno’s camp focused on what it portrayed as a lack of interest in his campaign before the county conventions, but will have to find a new tactic now that the assemblyman has captured roughly half of the counties that award ballot positions to their preferred candidate. He has gone after Murphy for reversing his opinion on raising public workers’ retirement age—a move Murphy recommended to former Acting Governor Richard Codey in 2005—and characterized Guadagno’s promise to “audit Trenton” as an empty catch-phrase.

After Johnson filed his complaint to ELEC, the Murphy campaign shot back by accusing him of helping secure a no-bid contract for a law firm to represent New York City Mayor Bill de Blasio, a Democrat, in a federal corruption investigation. Johnson’s history as a white-collar criminal defense lawyer at the firm Debevoise and Plimpton and within the Clinton administration hasn’t received much scrutiny, but it will if he begins to pose a threat to Murphy. Murphy is virtually guaranteed the nomination with prime positioning at the top of the ballot in all New Jersey counties, but is being careful not to let Johnson’s attacks go uncontested.

As the lawmaker who cracked open the Bridgegate scandal with subpoenas issued by the Assembly Transportation Committee he chairs, Wisniewski has more name recognition among the general public than most. But his work as an attorney for a company that was forced to pay for a seven-figure cleanup agreement for pollution in his district could create discord between him and his progressive base. His time as chair of Bernie Sanders’ campaign in New Jersey could give the Republicans an opening to cast him as too liberal for New Jersey in a general election. 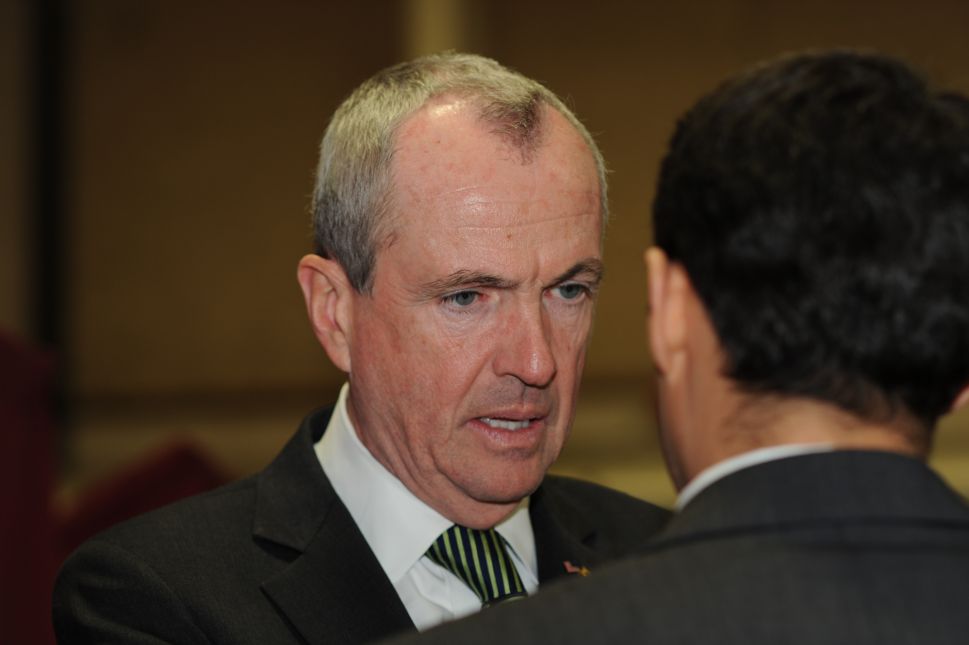