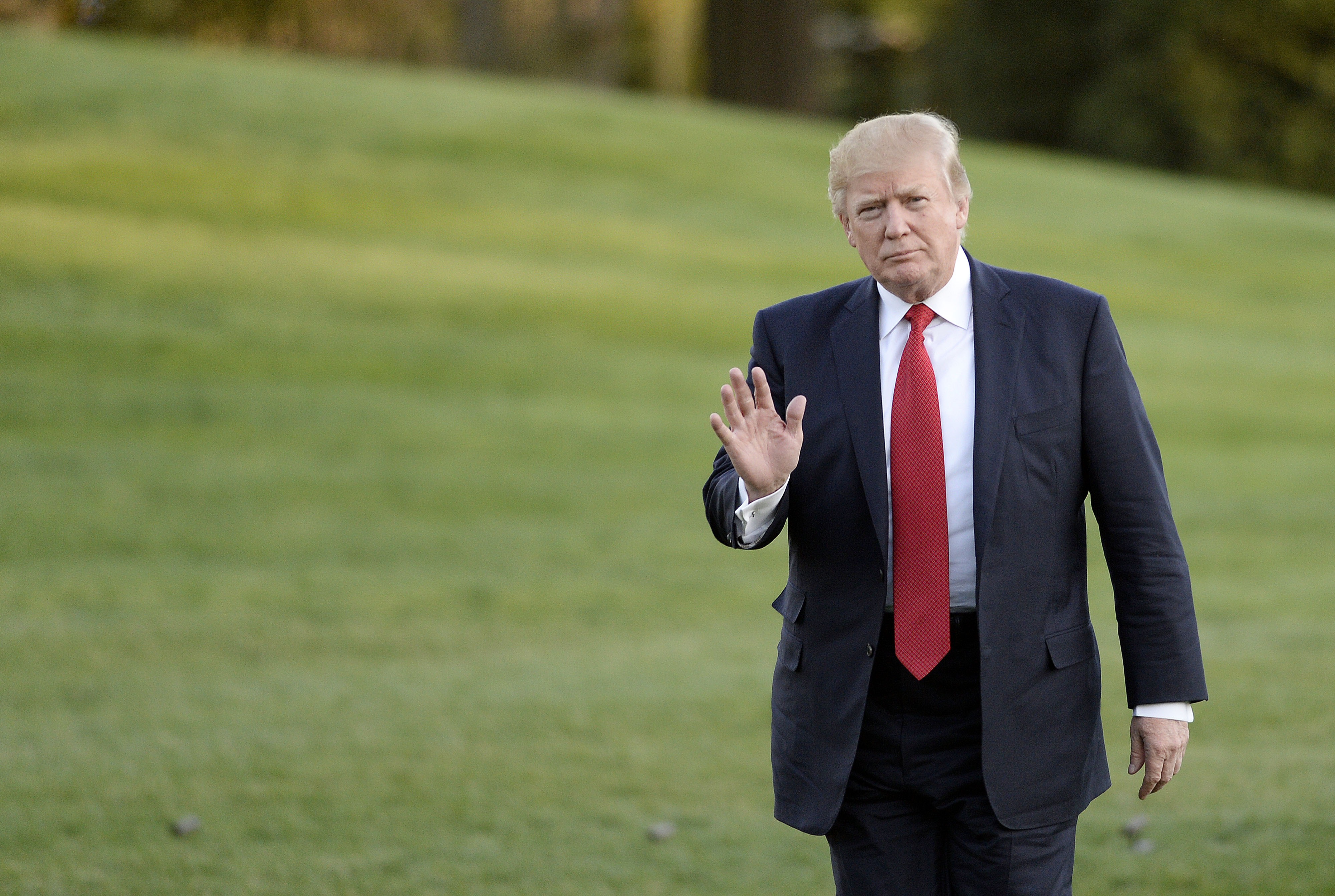 It’s the start of a new week in New Jersey, and as tax day approaches, Democrats are warning that a popular tax benefit could face the ax under proposals being pushed by the Trump administration.

A superior court judge’s decision on a controversial affordable housing case is under new scrutiny after the judge retired and went to work for a developer months after issuing the decision. And ongoing efforts to crack down on illegal immigration has some New Jersey farmers now worrying who will help bring in their crop this year.

Quote of the Day: “It really is astounding that he was deciding these cases. Judges can’t behave like this.” – Jeffrey Surenian, an attorney for South Brunswick, on Douglas Wolfson, who as a Superior Court Judge decided a case involving affordable housing requirements and then represented a real estate developer involved in affordable housing litigation days after retiring from the bench.

Could N.J. homeowners lose a cherished tax break because of Trump and GOP
If New Jersey homeowners have any consolation for paying the nation’s highest property taxes, it’s that Uncle Sam picks up part of the tab.
Jonathan D. Salant and Samantha Marcus, NJ.com Read more

Town demands affordable housing re-trial after former judge begins work for developer
A suburban New Jersey town whose leaders feel they’ve been saddled with too large of an affordable housing obligation say they were wronged by a Superior Court judge who is now working for a real estate developer.
Politico Read more

Why N.J. teacher attendance data doesn’t add up
None of Piscataway Township’s teachers took a sick day last year, faculty at one Sussex County school were absent for nearly half of the year, and teachers at another school showed up only 10 percent of the time.
Adam Clark, NJ.com Read more

In Kellyanne Conway’s blueberry country, some are grumbling about Trump
In this self-proclaimed “Blueberry Capital of the World” — where the little blue superfood is king and President Trump’s righthand woman is a native daughter — just who will handpick the crop this summer is keeping farmer Bill Morterllite awake at night.
Jacqueline L. Urgo, Inquirer Read more

Ocean Co. will save programs on Trump’s hit list
In the event President Donald Trump and Congress make deep cuts to the federal budget this year, Ocean County taxpayers will make up the difference for those programs that are critical to serving senior citizens and protecting the environment, said Freeholder Director Joseph H. Vicari.
Erik Larsen, Asbury Park Press Read more

GWB guards had legit fears, federal probe found in 2014
During an investigation by The Record and NorthJersey.com earlier this year, a private firm denied that the men and women they employ to secure the George Washington Bridge had legitimate concerns about being struck by suicidal jumpers, being shocked by equipment in leaky guard booths, and suffering because they didn’t have timely access to bathrooms.
Paul Berger, The Record Read more

See a distracted driver? N.J. wants you to be a snitch: Call #77
For months, Mike Kellenyi said, he was so distraught that he was unable to return to work after the loss of his 18-year-old daughter, Nikki, in an April 2012 distracted-driving accident. Nikki Kellenyi, about to graduate from Washington Township High School, was in a car with two friends when the driver, who was using a cellphone, failed to stop at an intersection and an F-150 pickup truck smashed into them, injuring the driver and other passenger as well.
Ashleigh Albert, Inquirer Read more

Governor’s race 2017: Humor on deadline
Monday’s deadline to file petitions winnowed the field a bit, since low-tier candidates Paul Binetti, Monica Brinson and Titus Pierce failed to deliver the requisite 1,000 signatures to the secretary of state’s office, according to its unofficial list of candidates. That leaves 11 Democrats and Republicans who will compete in the June 6 primary. That and other recent activity in the 2017 governor’s race is below.
Dustin Racioppi, The Record Read more

Your guide (so far) to the 2017 N.J. governor’s race
The race to succeed Chris Christie as New Jersey’s governor kicked into high gear this past week.
NJ.com Read more

EDITORIAL: Where’s outrage over Lakewood?
When are the officials who are elected to represent all their constituents going to address the funding inequities and unequal treatment of the taxpayers and public schoolchildren in Lakewood? Where have state Sen. Bob Singer, Rep. Chris Smith, Gov. Chris Christie and U.S. Sens. Cory Booker and Bob Menendez been on this issue?
Asbury Park Press Read more 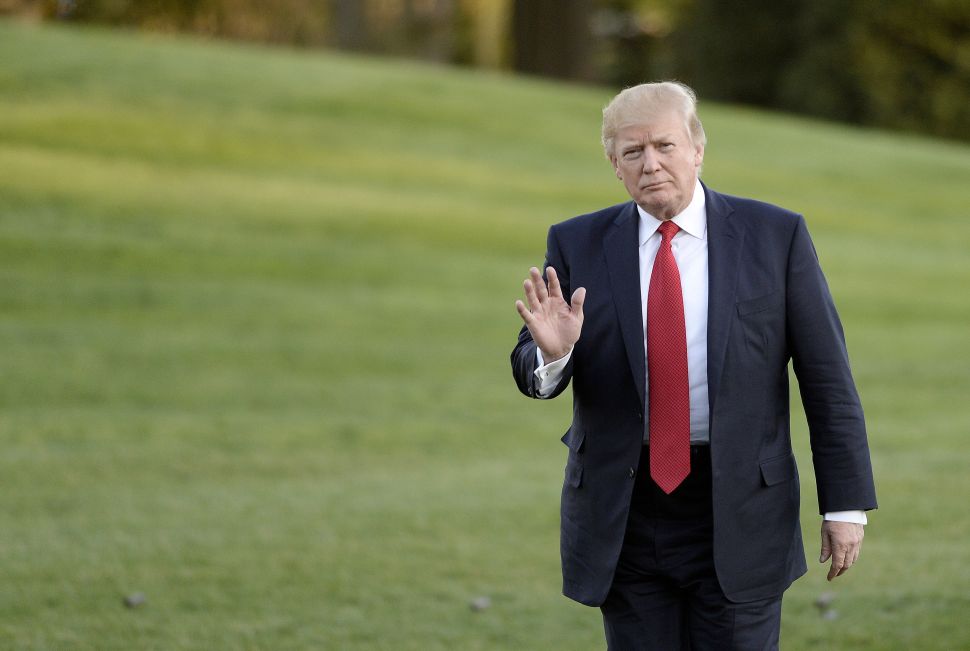