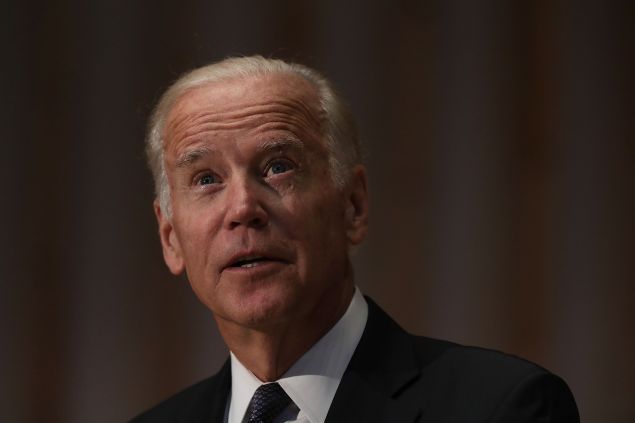 He might not be vice president anymore, but Joe Biden can still take a political foe down a notch, as when he took aim at Chris Christie for his complicity in the state’s transit woes.

Christie, who famously cancelled a planned Hudson River tunnel project – a move that many say has put New Jersey in a precarious position given the rotten state of its transit infrastructure – has his own view of the ARC tunnel project, and shared it late last week.

It’s funny what a year and an appointment to a powerful post can do for a congressman’s fundraising abilities. NJ.com takes a look at how two state lawmakers are cashing in on high-profile positions.
And politics can get complicated in big families, as this story about one branch of the Kushner family supporting Sen. Bob Menendez in a big way even as Jared Kushner has become a force in father-in-law Donald Trump’s White House.

Quote of the Day: “New Jersey’s governor, god bless him… in his infinite wisdom, decided to shut the project down,” Former Vice President Joe Biden, taking Gov. Chris Christie to task for cancelling construction of a planned tran-Hudson rail tunnel.

Christie: ‘Complete baloney’ that Hudson tunnel project he killed would be nearly done
Despite the recent transit chaos in Penn Station and North Jersey, and the uncertain federal funding of the planned Gateway Hudson River rail tunnels, Gov. Christie said he did not make a mistake killing a similar project in 2010.
Amy S. Rosenberg, Inquirer Read more

Derailments just a taste of what tunnel failure could bring
When a train derailed earlier this month at New York Penn Station, the disruption was much less severe than it would have been if one of the Hudson River tubes had to be closed before the new tunnel is completed. In that scenario, rail capacity in and out of Penn Station would be reduced from 24 trains an hour to six.
Paul Berger, The Record Read more

2 N.J. lawmakers won spots on a House panel with ‘juice.’ Guess what happened next.
MetLife’s political action committee made $1.4 million in campaign donations during last year’s election. Rep. Tom MacArthur got none of it.
Jonathan D. Salant, NJ.com Read more

Menendez raises $20K from Kushner family
Sen. Bob Menendez, a Democrat up for re-election next year, raised $20,000 for his re-election next year from relatives of President Donald Trump’s son-in-law, Jared Kushner, but the donors are from a wing of the family that is feuding with Kushner’s father.
Herb Jackson, The Record Read more

New Jersey Gubernatorial Candidates Consider Broader Marijuana Laws
The Trump administration recently warned about the potential for marijuana to lead to other drug use, but candidates for New Jersey governor are considering embracing efforts to authorize recreational use in the state.
Associated Press Read more

Here’s another thing Chris Christie hates about being governor
During an appearance on his monthly call-in radio show “Ask the Governor” on NJ 101.5, Christie disclosed something akin to political sacrilege: He was elated at the prospect of not having to march in parades any more.
NJ.com Read more

Lawmakers refuse to Let Urban Enterprise Zones Die in Five Cities
It’s already been several months since Gov. Chris Christie refused to extend a special sales-tax break that businesses in five New Jersey cities had been permitted to offer their customers since the 1980s as a way to stimulate economic activity. But with businesses in many other communities also in danger of losing the tax break over the next several years, some lawmakers are refusing to let the issue go.
John Reitmeyer, NJSpotlight Read more

N.J. assemblyman: Rededicate income tax to school funding, cut property taxes
Fifty days ago Gov. Chris Christie offered a clean slate to the Legislature to work with him on a new school funding formula. Democrats and Republicans agree that the current formula is broken, and fixing it is paramount to reducing nation-high property taxes in the state.
John DiMaio Read more

Trio of Hospitals Continues Challenge to Omnia
Nearly 18 months after they filed suit against Horizon Blue Cross Blue Shield to reveal details of how it formed its Omnia insurance network, hospital leaders and their attorneys may get to review documents and correspondence they believe are at the heart of their case.
Lilo H. Stainton, NJSpotlight Read more

Trump Cuts Could Leave NJ Poor in Cold
Next winter may be colder and more expensive for hundreds of thousands of low-income residents in New Jersey.
Tom Johnson, The Record Read more

Christie in Paterson to commend drug-recovery efforts
Gov. Chris Christie, on the heels of his appointment to lead a White House commission to address the nation’s opioid addiction epidemic, appeared at a ceremony Sunday to commend a non-profit’s service to help those recovering from drug addictions.
Sara Jerde, NJ.com Read more

Fulop Outfundraises Closest Jersey City Mayoral Challenger 3 to 1
Incumbent Jersey City Mayor Steve Fulop has to date raised over $1.8 million toward his re-election according to a Friday announcement from his campaign. In the first quarter of 2017, which ended on March 31, Fulop and the five council candidates on his team added about $155,000 to their campaign coffers. Fulop is also touting $36,000 in campaign contributions made to the Jersey City Democratic Committee as part of his first quarter fundraising.
Alyana Alfaro, Observer Read more

Editorial: America’s most unpopular governor slams Horizon
Gov. Chris Christie’s nutty charge that Horizon is “lying” about his plan to grab the company’s $300 million is even more bizarre than the plan itself.
Star-Ledger Read more 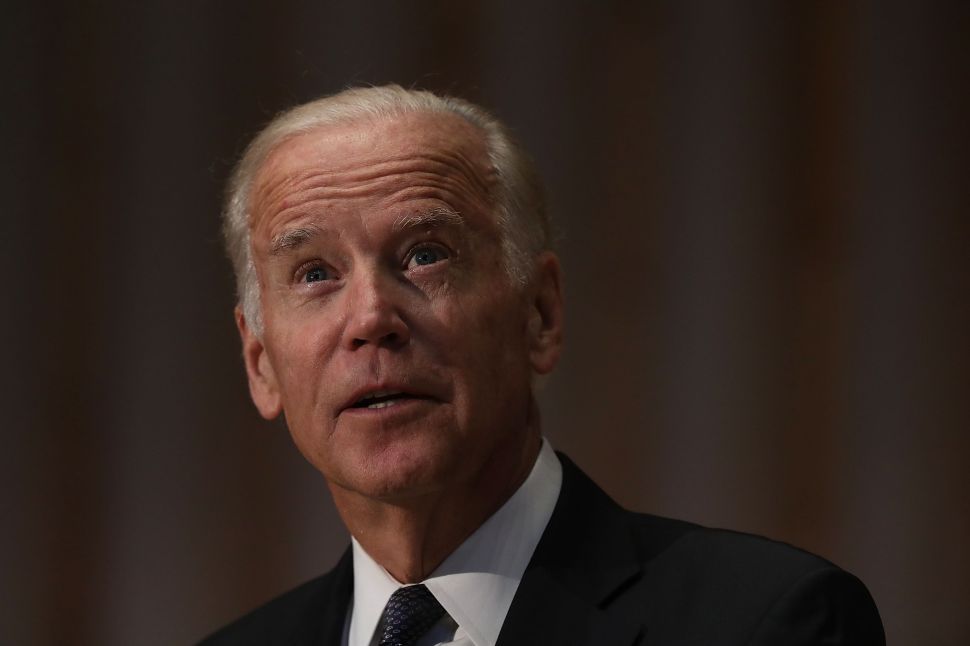