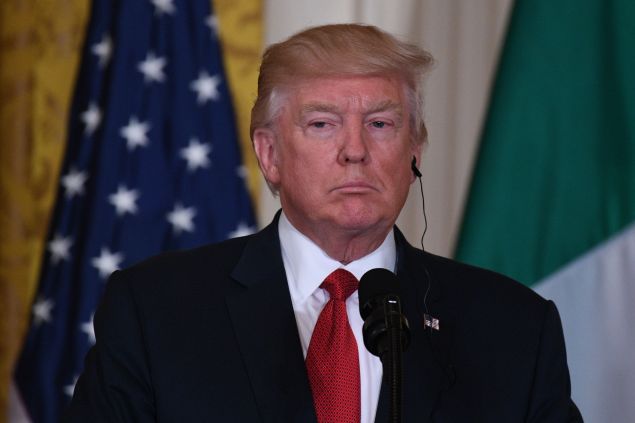 It’s less than two weeks after tax day, but New Jersey residents smarting after sending Uncle Sam a good chunk of their hard-earned pay got some bad news after President Donald Trump revealed a tax plan that would eliminate a federal tax deduction for state and local taxes—a measure that particularly benefits residents of this tax-heavy state.

Trump’s efforts to enforce immigration regulations are also causing consternation at Rutgers University, where faculty is mobilizing after an undocumented student there was told to report for an interview.

And Trump’s health care reforms continue to simmer on a back burner, with GOP Rep. Tom MacArthur, who has helped craft a compromise now under consideration, again expressing confidence his party can get their plan over the finish line, while opponents are again warning of the large number of residents—nearly 4 million by their count—who will lose access to affordable care under the plan.

There are continued problems for the state’s beleaguered commuters and continued outrage directed at those who let our transit system get to this point. But those stuck in any of New Jersey’s innumerable traffic jams can take heart, the gridlock just might be saving their lives.

Quote of the Day: “This particular component could cause some real trouble for a lot of New Jersey families.”—Jon Whiten, vice president of New Jersey Policy Perspective, on President Trump’s proposal to eliminate a federal deduction for state and local taxes.

DACA student at Rutgers to be interviewed by immigration
Immigration officials have told an undocumented Rutgers University student who was brought to the United States as a child and later granted protection from deportation that she needs to report to their office in the coming weeks for an interview, a move that has raised concern among professors, who have asked that the school declare itself a sanctuary for undocumented students.
Monsy Alvarado, The Record Read more

ICE Arrests in NJ Up 20 Percent Since October
Agents with the Immigration and Customs Enforcement agency (ICE) say they are arresting more undocumented immigrants in New Jersey because of new directives from the Trump administration.
NJTV Read more

NJ has some of the safest roads in U.S.—Thanks to our traffic jams?
A new report finds New Jersey ranked the fourth-safest state in the nation on our highways. But a Garden State highway expert says there is still room for improvement.
Joe Cutter, NJ101.5 Read more

Christie: Drug addiction should be treated like AIDS
Less than a month after taking on a new role leading a national commission battling the opioid epidemic, Gov. Chris Christie on Wednesday came to Toms River to tout one of the tools—started in New Jersey—for fighting drug abuse.
Ken Serrano, Asbury Park Press Read more

Two Republican candidates for governor back North Jersey casinos
Assemblyman Jack Ciattarelli, R-Somerset, appeared at an “Eggs and Issues” forum on Tuesday that was run by the Meadowlands Regional Chamber at the Stony Hill Inn in Hackensack.
John Brennan, The Record Read more

Trump supporters at the Shore want their country back
Diana Simpson sees headline after headline criticizing President Donald Trump, from his tweets to his soundbites during his first 100 days in office. But she says, by now, she knows not to put much stock in the ridicule of the man she voted for.
Steph Solis, Asbury Park Press Read more

Ocean County judge sues judges, claims discrimination
A Superior Court judge is suing his two bosses—other judges—claiming he was removed from duty and is being discriminated against because he has a son with disabilities.
Kathleen Hopkins, Asbury Park Press Read more

GOP Candidate Sues for Spot in Debates
A political newcomer competing in the Republican primary for governor is suing New Jersey election regulators as a last-ditch attempt to get a place onstage for the first debate on May 9.
Salvador Rizzo, Observer Read more

Police union: At least 26 county officers will be laid off
The local police union representing officers of the former Bergen County Police Department, who were merged with the Bergen County Sheriff’s Office, posted a video to its Twitter account in which the union president was briefing officers about impending layoffs.
Matthew McGrath and Steve Janoski, The Record Read more

Hearing Thursday on Toms River Islamic school plan
After more than a year of delays, a proposal to build a new mosque and 17-classroom Islamic school on property owned by the Muslim Society of the Jersey Shore is at last scheduled to be heard at Thursday’s Board of Adjustment meeting.
Jean Mikle, Asbury Park Press Read more

DEP Could Fight Legislature Over Highlands Septic Tanks
The state Department of Environmental Protection may be heading toward another confrontation with the Legislature — this time over a rule it is reviewing that would open up parts of the Highlands to more growth.
Tom Johnson, NJSpotlight Read more

Judge sides with Passaic County clerk in ballot squabble
A Superior Court judge on Tuesday sided with Passaic County Clerk Kristin Corrado in her ballot dispute with a slate of Republican candidates headed by Paul DiGaetano, her main rival in the Republican primary for state Senate in the 40th District.
Richard Cowen, The Record Read more 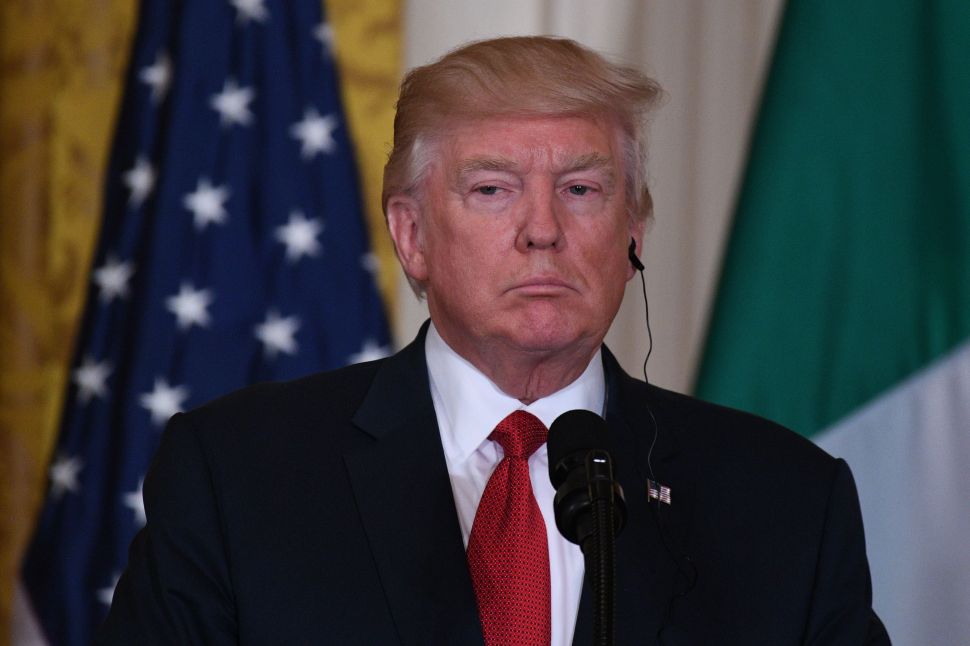