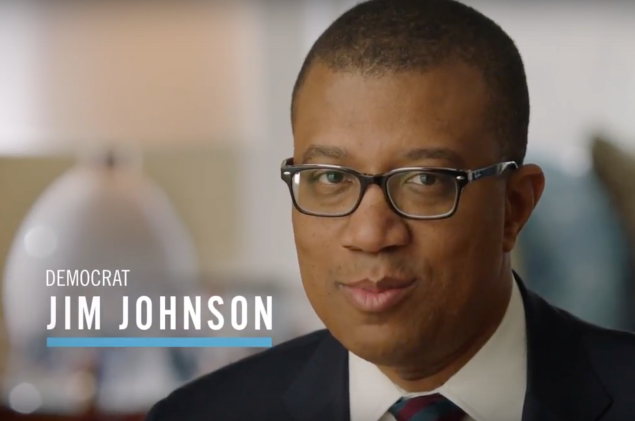 One of the progressive challengers to predicted Democratic gubernatorial favorite Phil Murphy released a new TV ad Monday, skewing anti-Trump and touting a commitment to changing New Jersey’s campaign finance and lobbying culture. Jim Johnson, a former treasury official during the Clinton administration who initiated a dust-up with Murphy over his campaign’s alleged use of ostensibly apolitical nonprofit groups to advance his candidacy in its early days, also reiterated his call to cap spending in a gubernatorial race set to break the record set in 2013.

“Leaders should stand for the people, not the political machine. To fight the flood of money in politics, I’ve qualified for public funding and called for a campaign spending cap,” Johnson says in the new clip. “I believe in pre-k for every child. And fighting the drug giants to lower costs for seniors. Stopping corporate giveaways so we can cut property taxes.”

The proposed spending cap has been a staple of Johnson’s messaging as he approaches the difficult task of defeating the well-heeled Murphy campaign in race where the former Goldman Sachs executive has already swept the county conventions and secured prime ballot positioning across the state. 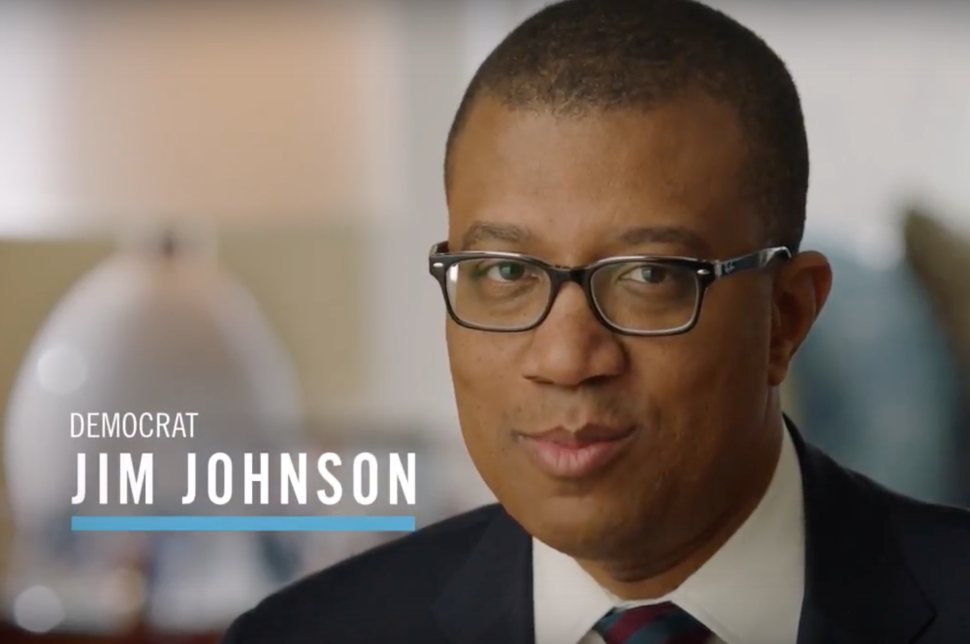